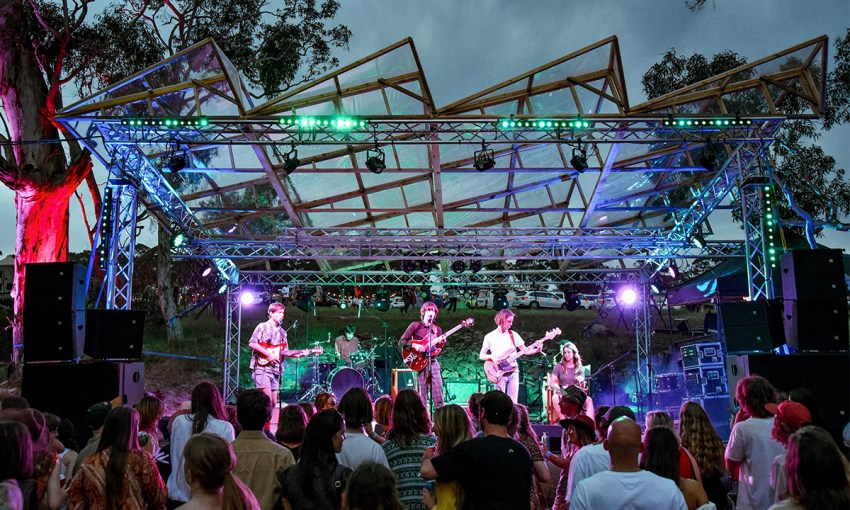 Whatever hangover he may have incurred at the event has subsided by the day we meet, and instead we find him frustrated at the state of the South Australian arts industry.

“I feel like there’s a level of favouritism,” Motez tells CityMag, “that you can allow 24,000 people to attend the football game – and a lot of the time they’re just funnelled in really small corridors and on top of each other – and you can’t dance in a 250 to 300-person capacity venue.”

Motez rocked up to the SAM Awards with a statement printed onto his t-shirt, designed by friend and multi-disciplinary creative Dave Court – a football overlaid with text: NO DANCING.

The musician tells us he understands nightclubs and dance venues are classified as “high-risk social environments” for spreading COVID-19, as per the Australian Health Protection Principal Committee, but the point he was making is about more than dancing.

He is critical of the State Government for not providing a roadmap out of the coronavirus pandemic for the music industry (and other creative industries), and leaving the community to wither and die under unviable and unsustainable operating conditions.

“I want a clear pathway out of this for musicians,” Motez says.

“It’s a vulnerable sector to begin with, and people don’t take it seriously, even though it contributes so much money.

“We are the festival state, and I know from a lot of festivals, they can’t properly plan.

“And I know the nature of the situation is fluid and things change, but at least you [can] have contingency plans in place. That signals to a community – that’s in a very precarious situation already – that they’ve got your back, beyond just handing money out.”

I want a clear pathway out of this for musicians – Motez 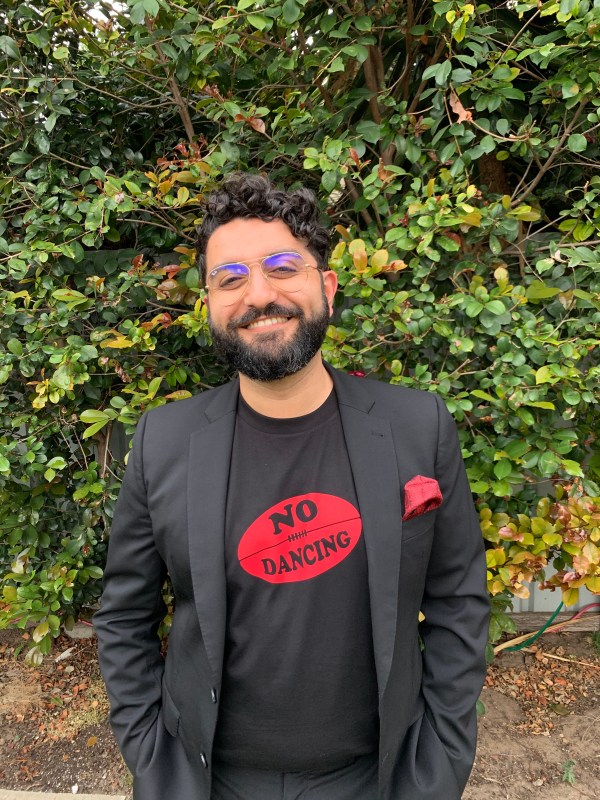 In September, the State Government announced it would pump just over $10 million into the newly minted Arts Recovery Fund, aiming to support artists working in a “COVID-safe environment”, the website says.

The fund offers individual artists grants of up to $20,000 and up to $100,000 for groups and organisations, with the aim to support reopening, digital innovation and mentorships, among other initiatives.

At the time of the announcement, Premier Steven Marshall acknowledged the arts community was hit hard by COVID-19, saying in a statement, “in addition to the economic benefits, the arts play an essential role in helping people to connect, which is now more important than ever.”

In addition to this, the 2020-21 State Budget outlined a small raft of financial support for South Australia’s arts industries.

A theatre in Renmark will get a $1.5 million upgrade and the Sir Robert Helpmann Theatre in Mount Gambier will receive an almost $1 million facelift. Some of the state’s most important cultural artefacts will also be moved, at a cost of $86.5 million over three years, to a new purpose-built facility.

Jessica Pacella is a postdoctoral research associate at the University of South Australia and is currently investigating what assistance various national and state-level governments around the world have given to their local art communities affected by the COVID-19 pandemic.

Her research is due to be released mid-December, but Jessica tells CityMag she’s already found disparate results in federal and state government allocations.

In South Australia, she says, our government has “done better than what most people were anticipating, but I would also say that it could definitely be doing a lot more.

“It was really good to see an immediate response from the South Australian Government, but in an ongoing capacity, particularly in light of the budget announcements, they only added an extra $10 million for direct grants. The rest is sort of tied up in infrastructure.

“We don’t really see a lot of direct support for the post-second-wave of COVID for the arts sector in Australia. That very well may present a really big problem for the state, if the sector hopes to recover.

“We’re in real danger of losing arts in a wholesale way, and also losing the artists that comprise it.” 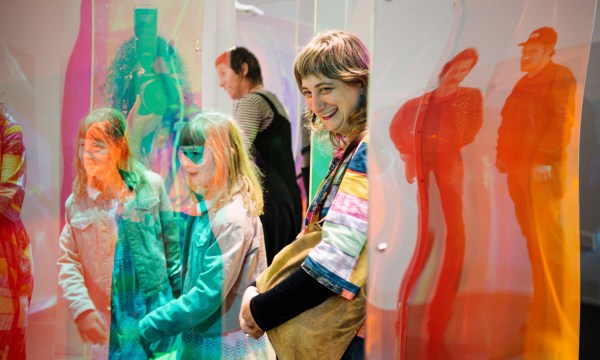 Yusuf Hayat’s Baab Al Salaam showing as part of ACE Opens 2020 South Australian Artist Survey, If the future is to be worth anything. This picture: Morgan Sette

We ask whether this discrepancy can be explained by the relative size of each state’s creative communities, but Jessica is not convinced.

“You can make that argument, but in relative terms, if you were to measure… the ratio effect, they’re still allocating more. Make of it what you will,” she says.

Adelaide’s major arts festivals generated $109 million in visitor spending from 2017 to 2018, a report commissioned by the State Government and authored by the former Australia Council for the Arts chief executive Tony Grybowski and strategic consultant Graeme Gherashe says.

Professor of cultural and creative industries at the University of South Australia, Susan Luckman says our state’s artistic reputation is crucial for the way we market South Australia to the rest of the world, and it’s a “key part of the reason why many of us enjoy living here.”

“It’s a city that punches well above its weight globally as a creative city,” Susan says.

“It has the second-largest Fringe Festival in the world, and around that a whole raft of amazing festival activities.”

While Susan reiterates the sector was one of the hardest-hit industries by the pandemic, she says there have been gaping holes in government support, particularly around artists and arts-adjacent workers employed on a seasonal or casual basis, who were not eligible for federal JobKeeper support.

Considering the significant amount of money the arts industry generates for South Australia, one would think the argument could be made for further investment during this time of crisis.

But, Susan says, money should not be the sole consideration, and government support should not be seen simply as a calculation of investment and return.

“I’m wondering if COVID – I’m hoping – could be a moment where we actually start to revisit the importance of arts and culture and creativity to us as human beings and to ourselves as a community,” she says.

“Perhaps we should see it more akin to education, health as a social good, and not just as an individual indulgence.”

Visit SA Health for more information relating to the COVID-19 pandemic. Visit our sister publication InDaily for news updates. If the COVID-19 news cycle is affecting your mental health and wellbeing, call the SA COVID-19 Mental Health Support Line on 1800 632 753.