Who won what at the 2020 South Australian Music Awards?

Motez, Jess Day, Wing Defence and Jessica Wishart picked up multiple awards in a ceremony that celebrated the strength of the South Australian music industry in one of the most trying years in its history.

The 2020 South Australian Music Awards were held on Tuesday night, 3 November, with the local industry coming together to celebrate their communal achievements in spite of what has been an extremely difficult year for punters, performers and crew alike.

All sides of the industry gathered on the University of Adelaide’s Cloisters and lawns, the open-air venue now known as The College Green, to witness the awards ceremony.

This article was produced in collaboration with the South Australian Music Awards.

The formal proceedings were interlaced with performances from Chelsea Manor, J-MILLA, Seabass and Lonelyspeck.

For the first time in CityMag‘s history, we presented a SAM Award – the inaugural Best Innovation award.

This category gave kudos to the quick thinkers in the South Australian music industry who developed a response to the global pandemic, creating outlets for fans and musicians to connect despite the tyranny of distance created by venues being forcibly shut.

Nominated for the award were Mosaic Audio Visual, who launched Ghost Light Bunker; Sparkke at the Whitmore, for their livestreamed Thursday Night Knock Offs series; The Wheaty’s WheatyLIVE initiative; livestreaming collectives Sunny Side Uploads and Space Jams; and Play/Pause/Play, which developed and released an SA music podcast.

The award ultimately went to Luke Penman of Play/Pause/Play, who used his acceptance speech to call attention to the dire need for government support in the local music industry.

“We need real funding; we need real investment from a State Government that believes in what we all know is a strong sector.

We’ve got the full list of 2020 SAM Award winners below, so read on and send kudos to your favourites accordingly. 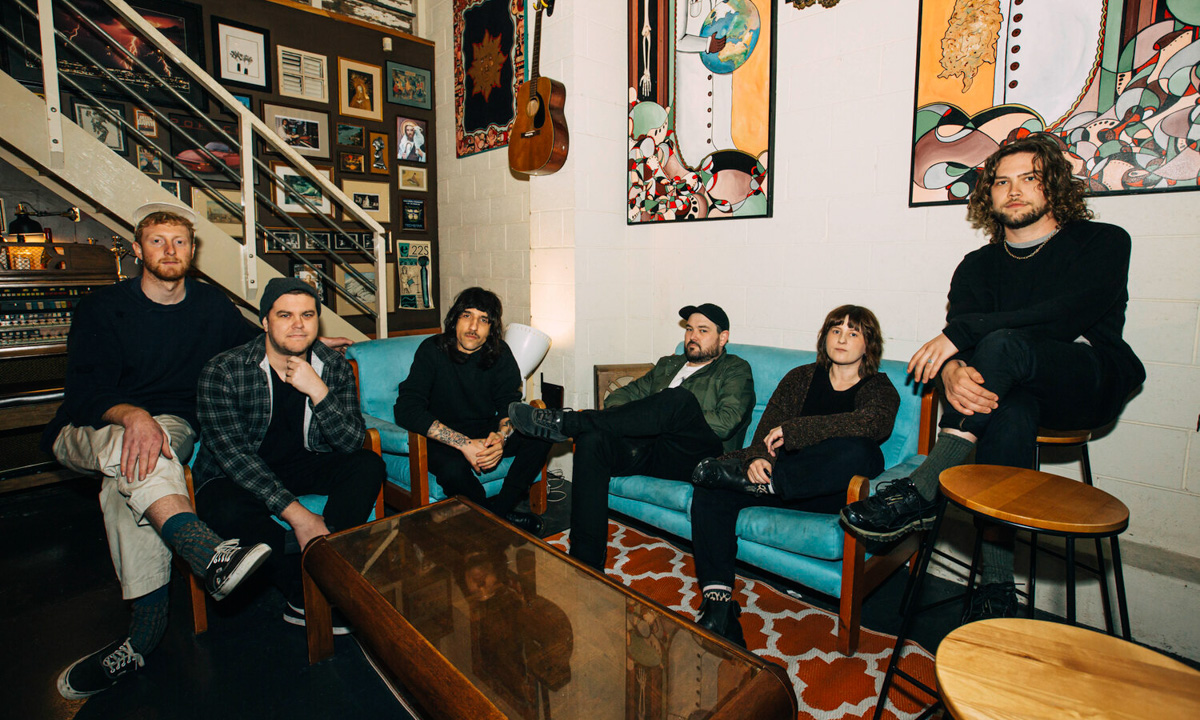 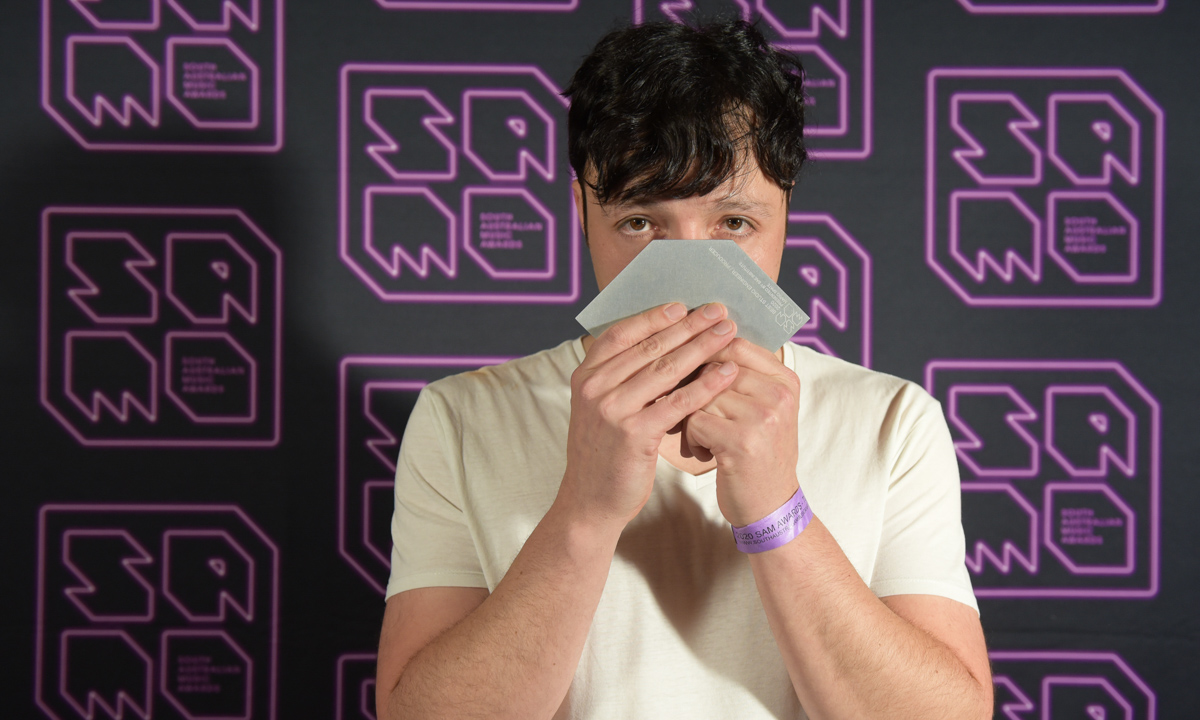 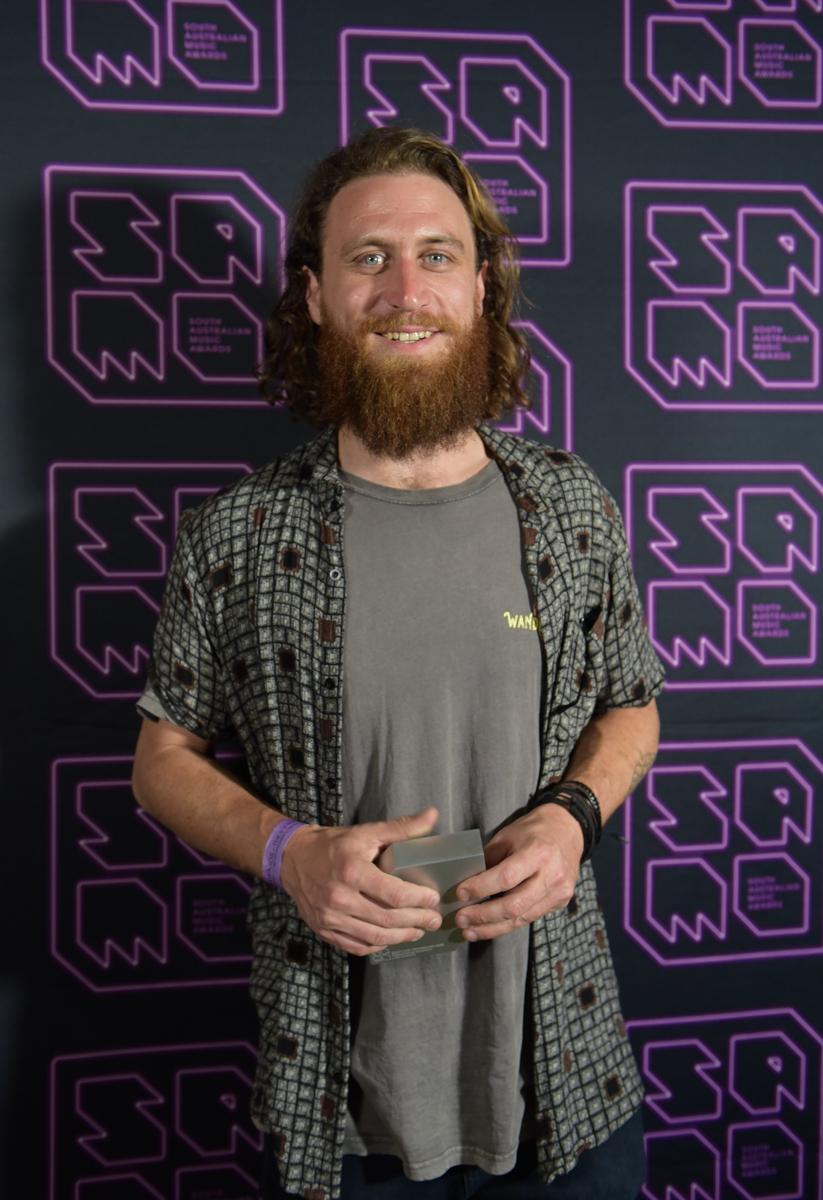 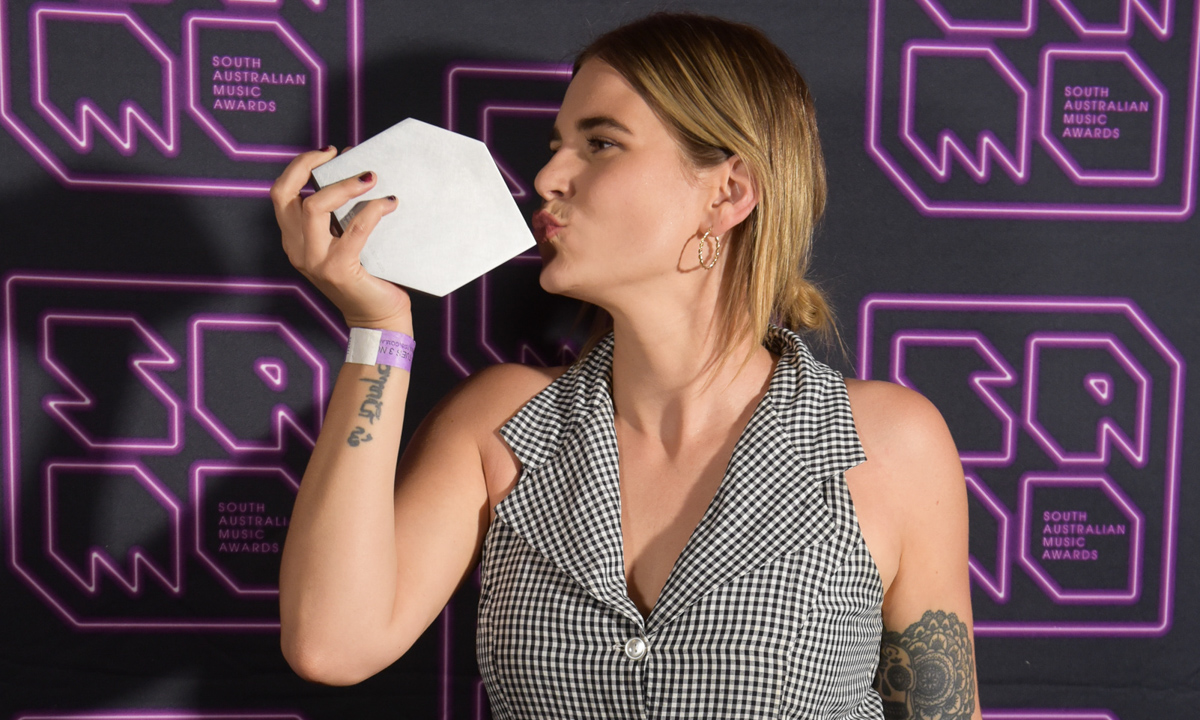 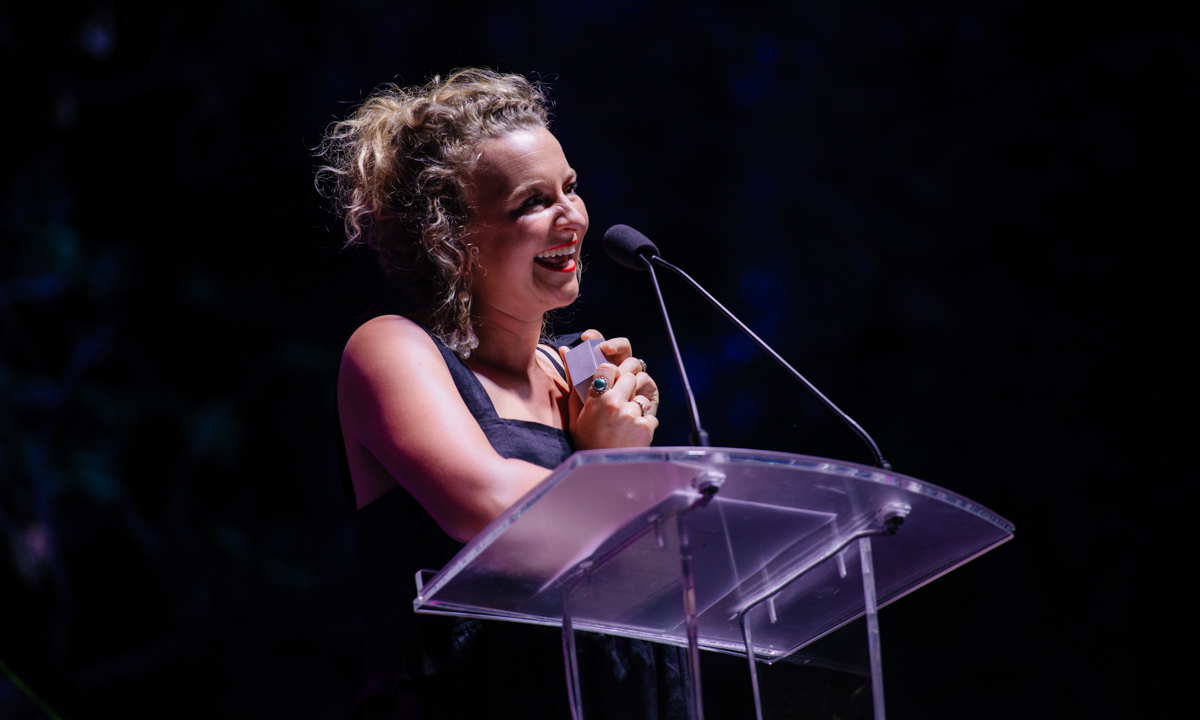 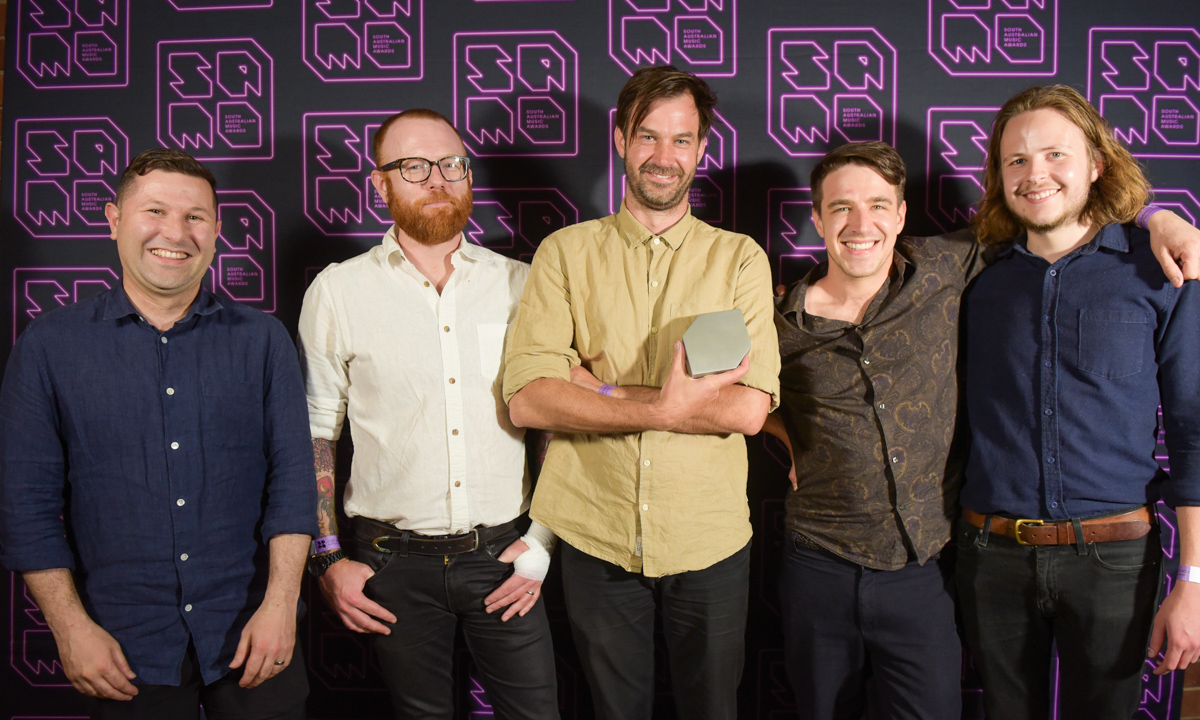 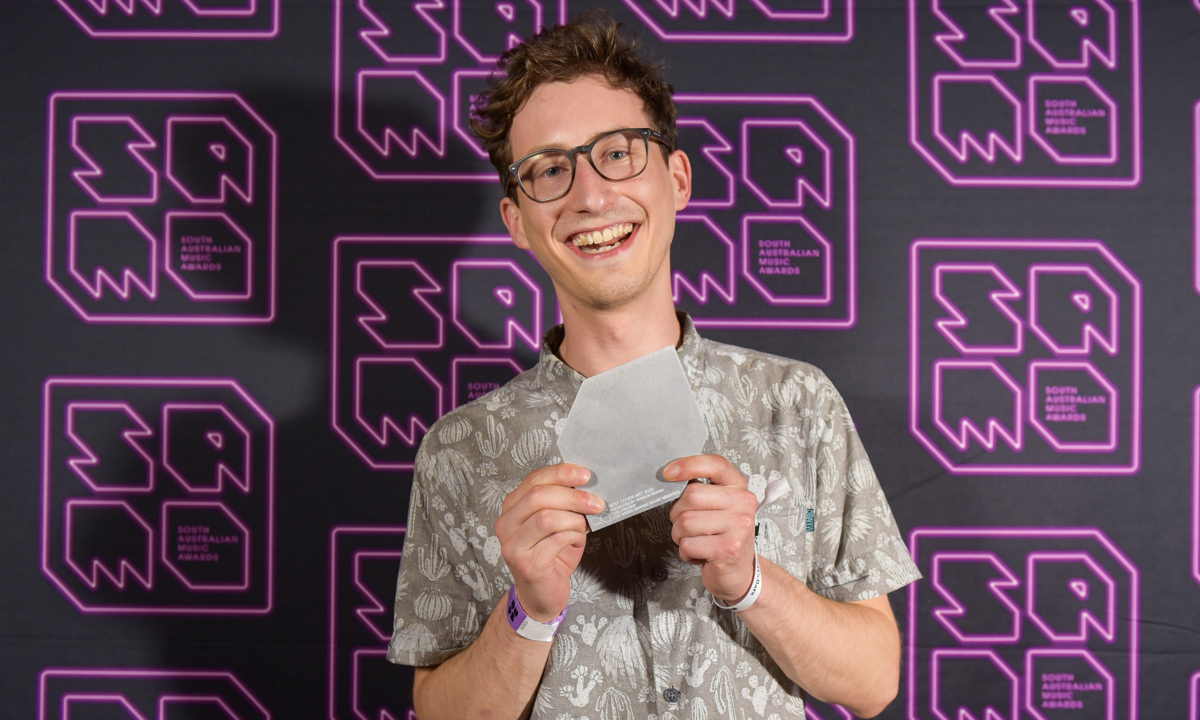 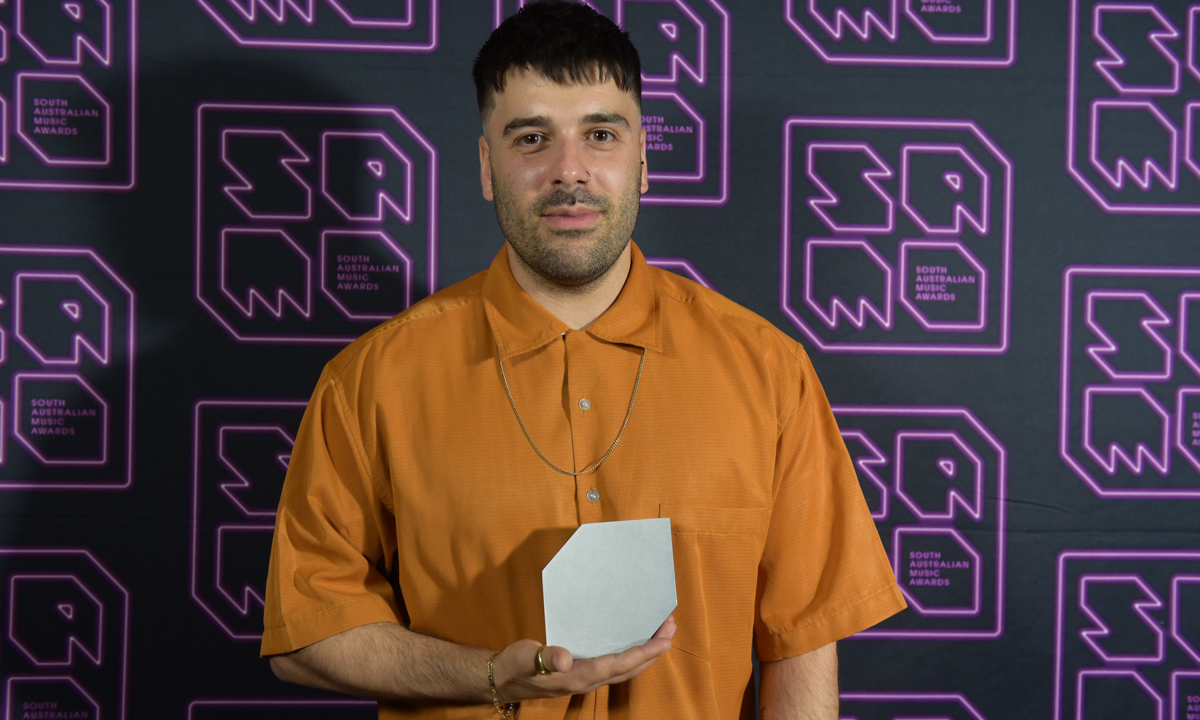 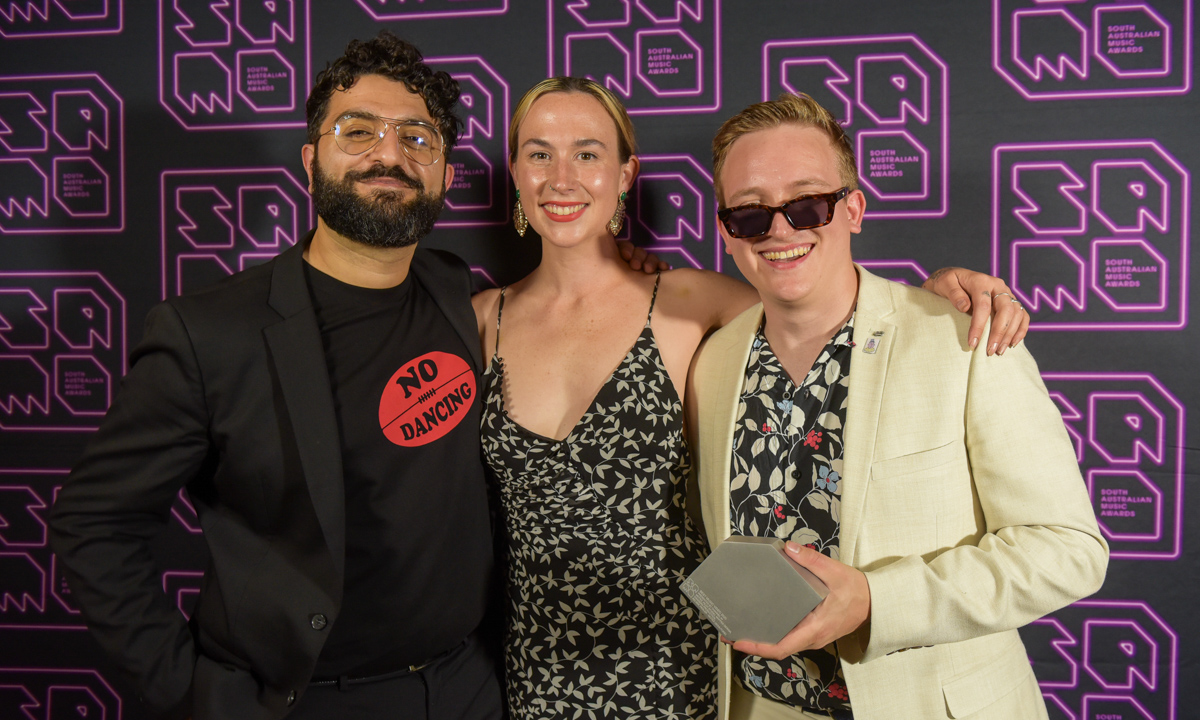 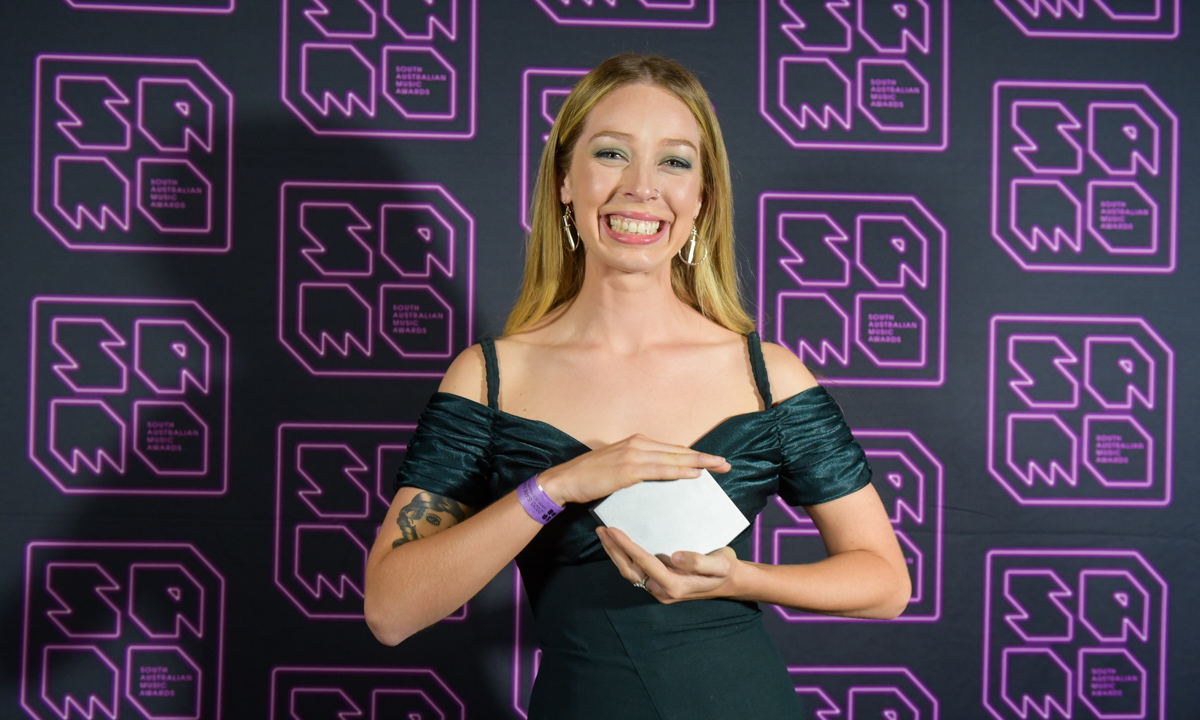 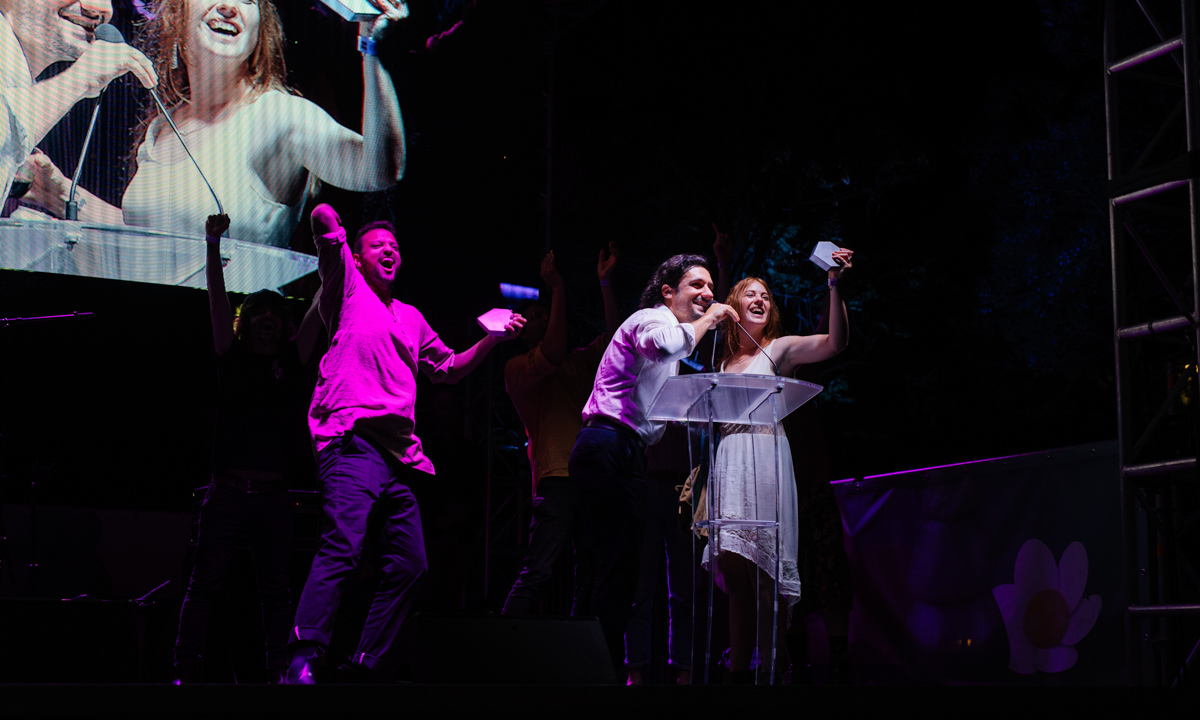 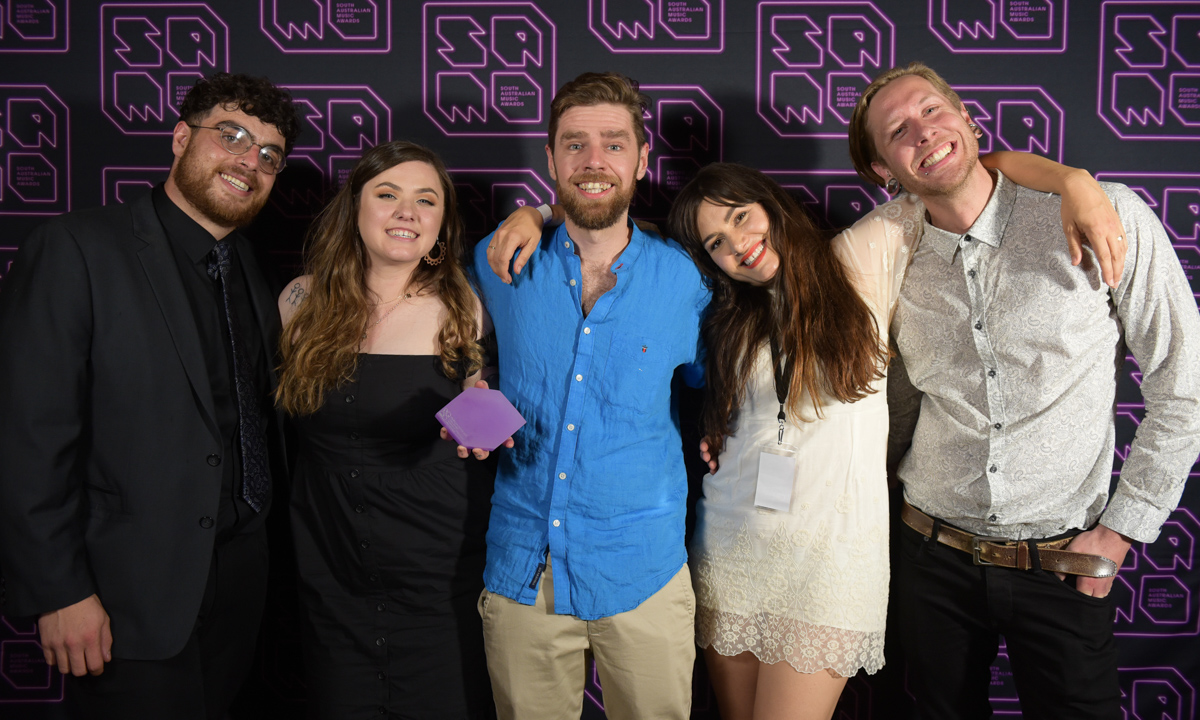 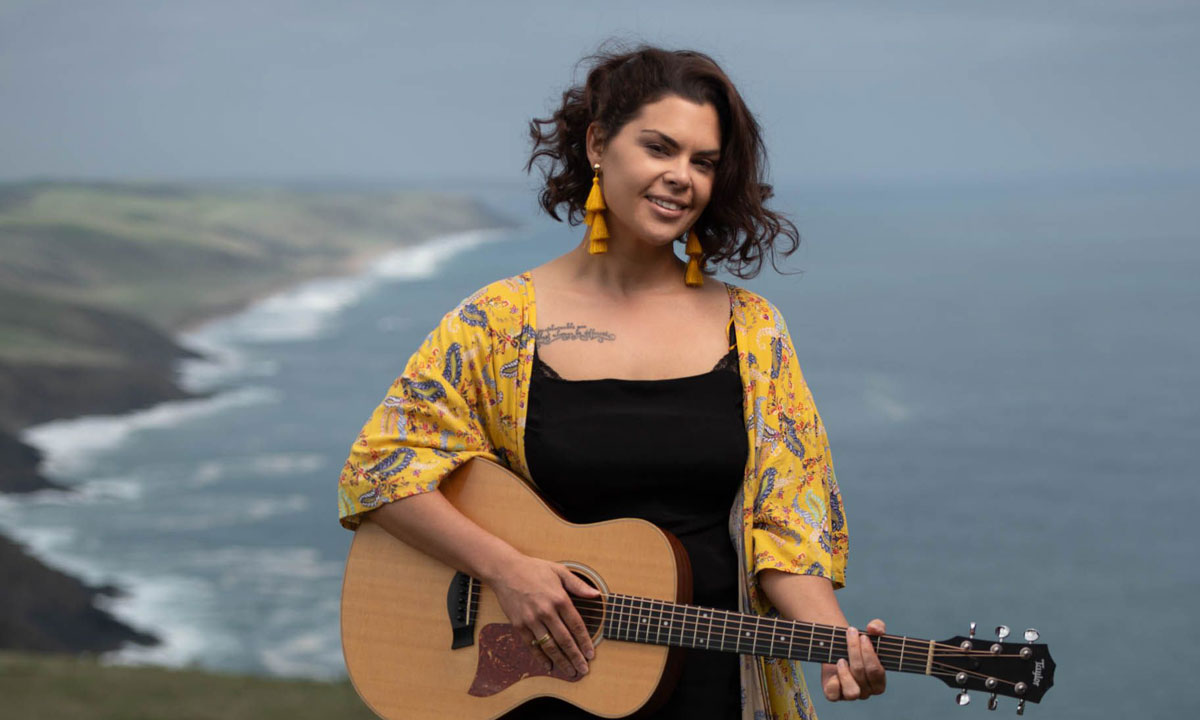 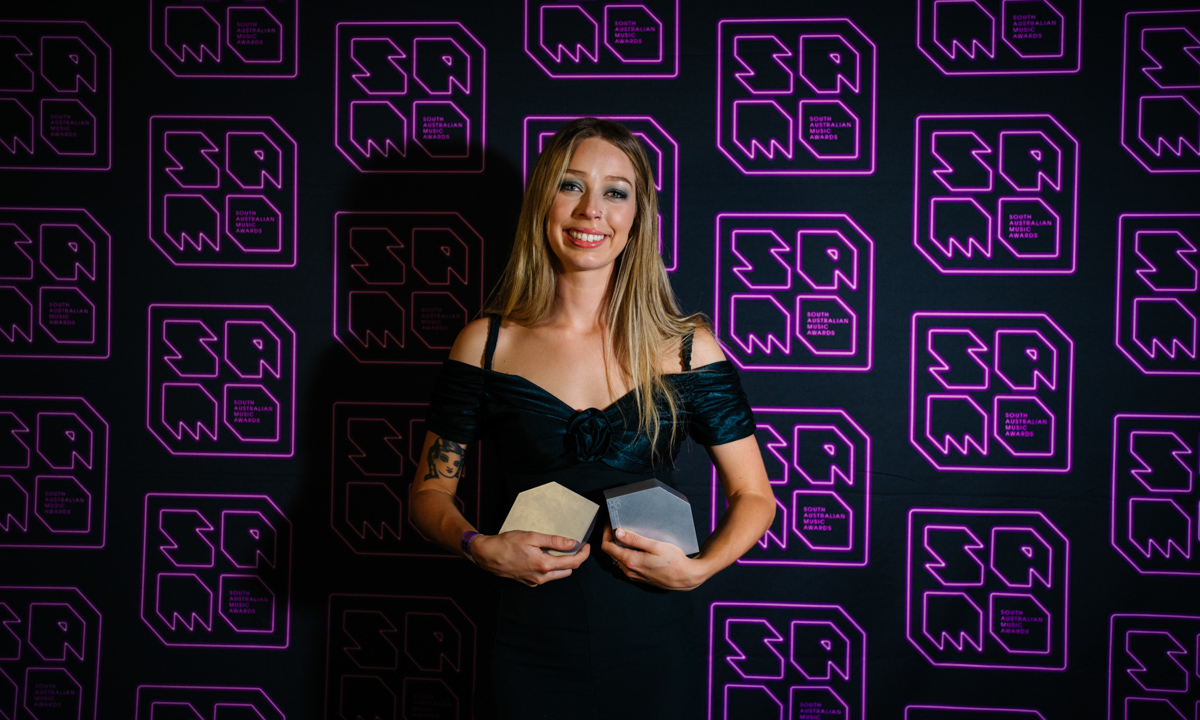 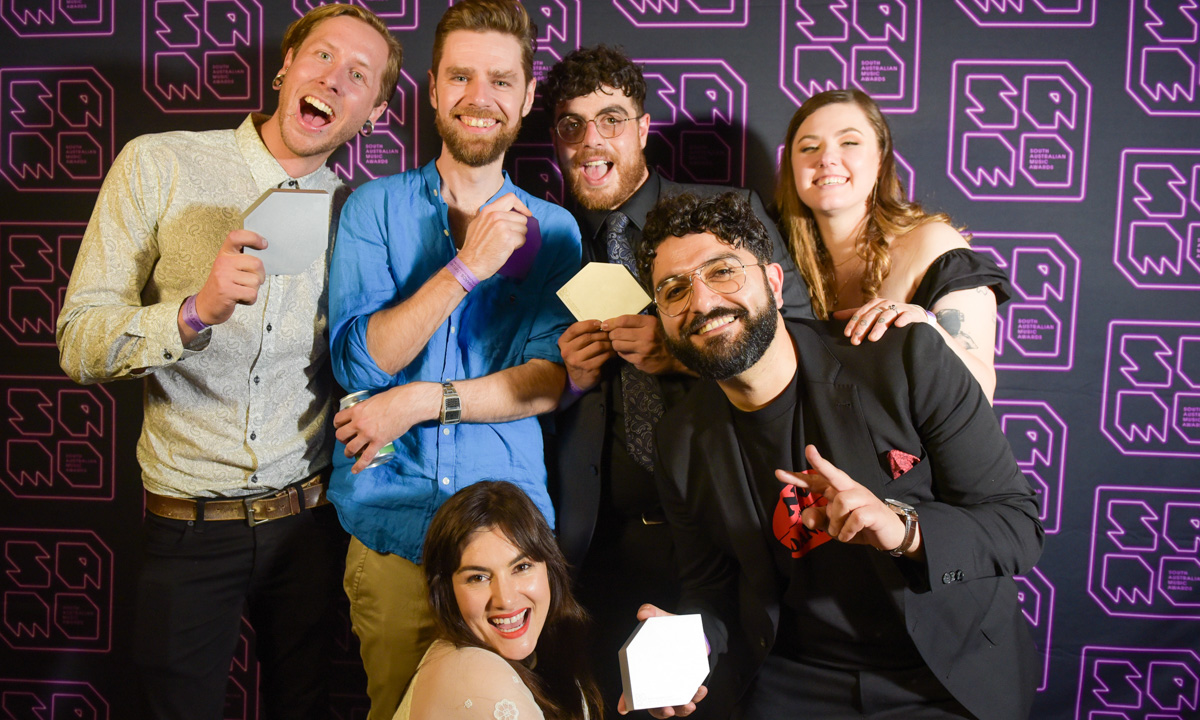 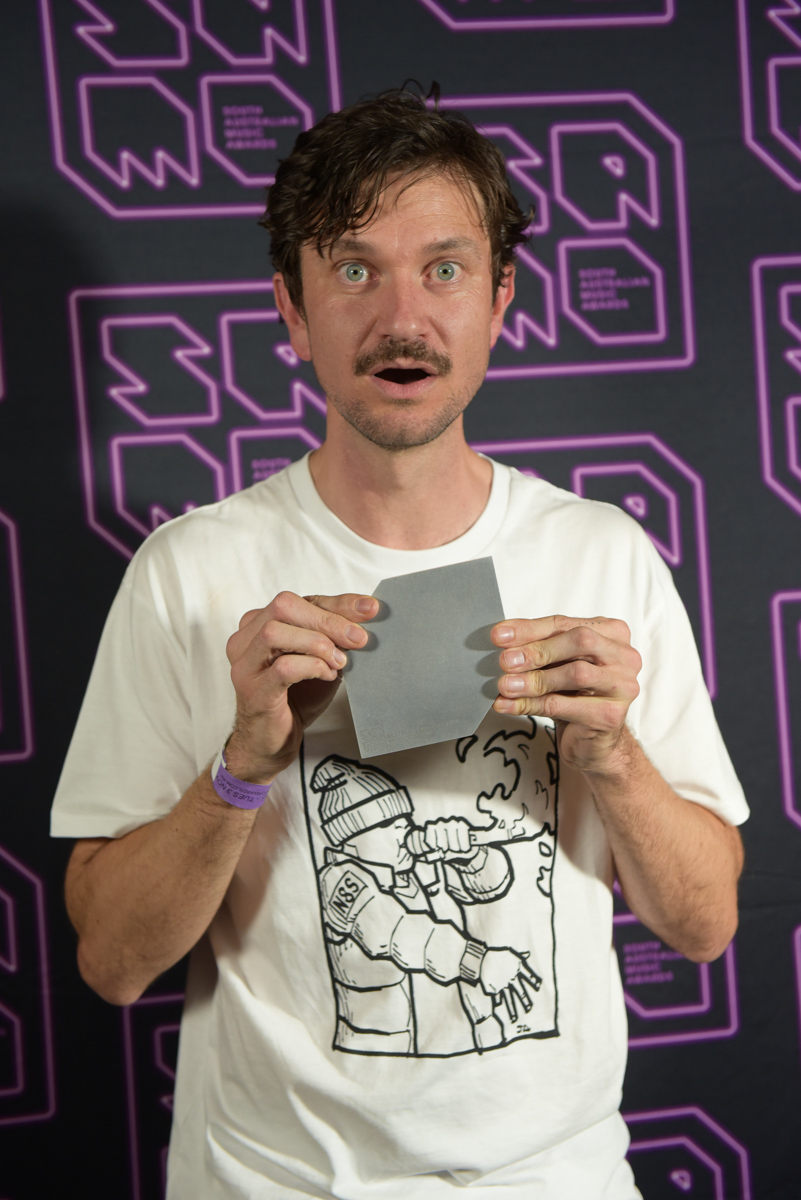 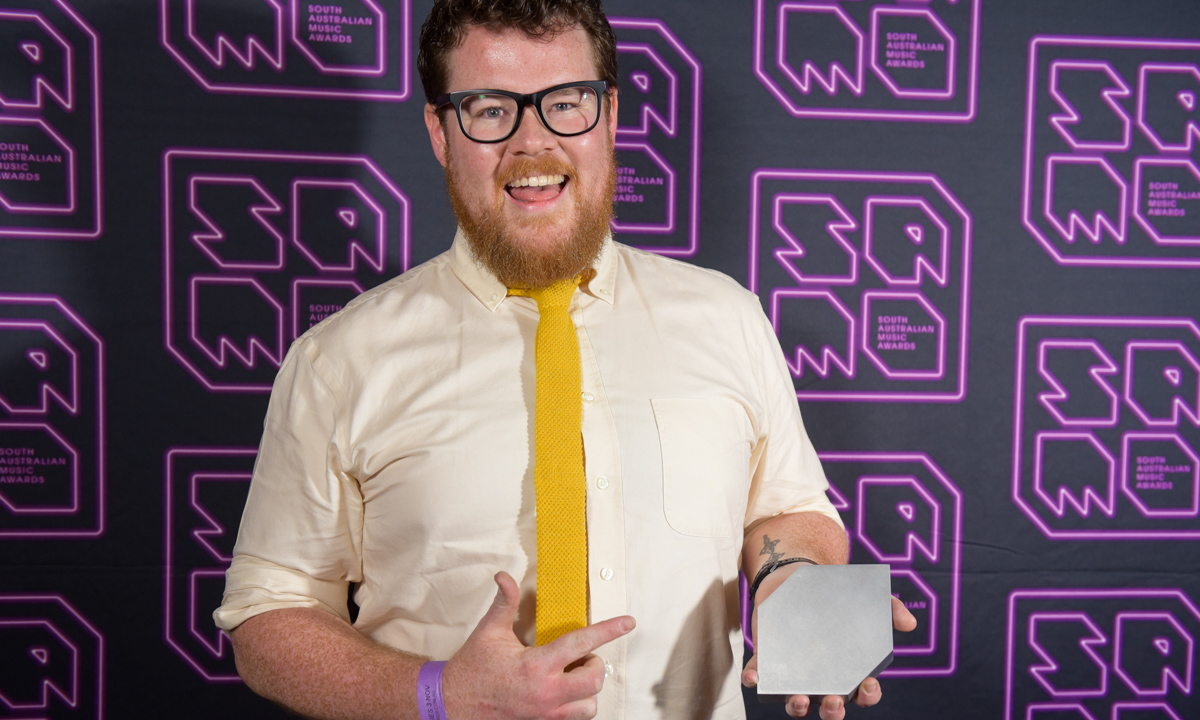 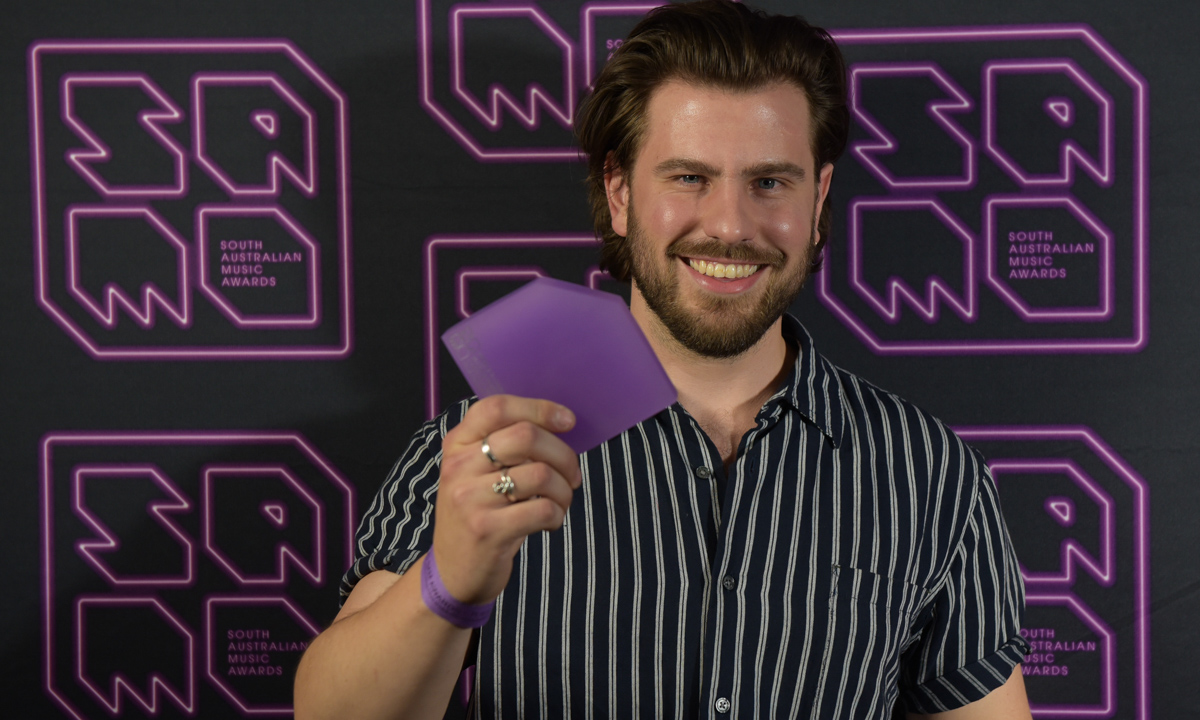 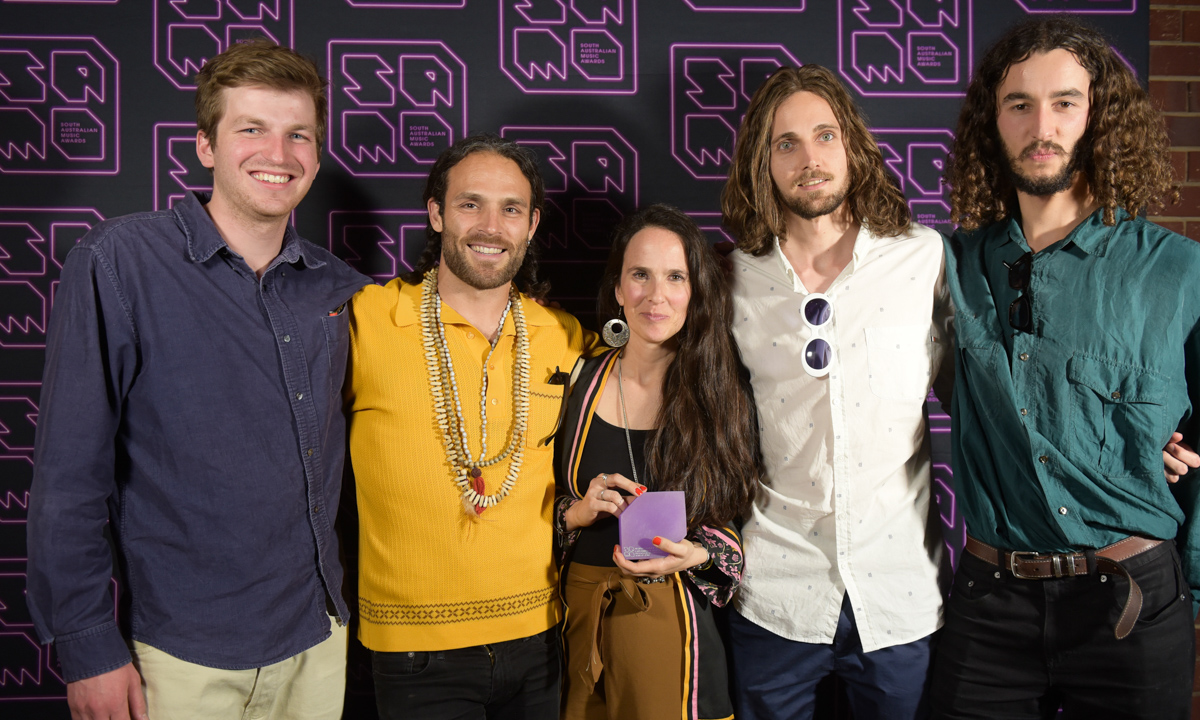 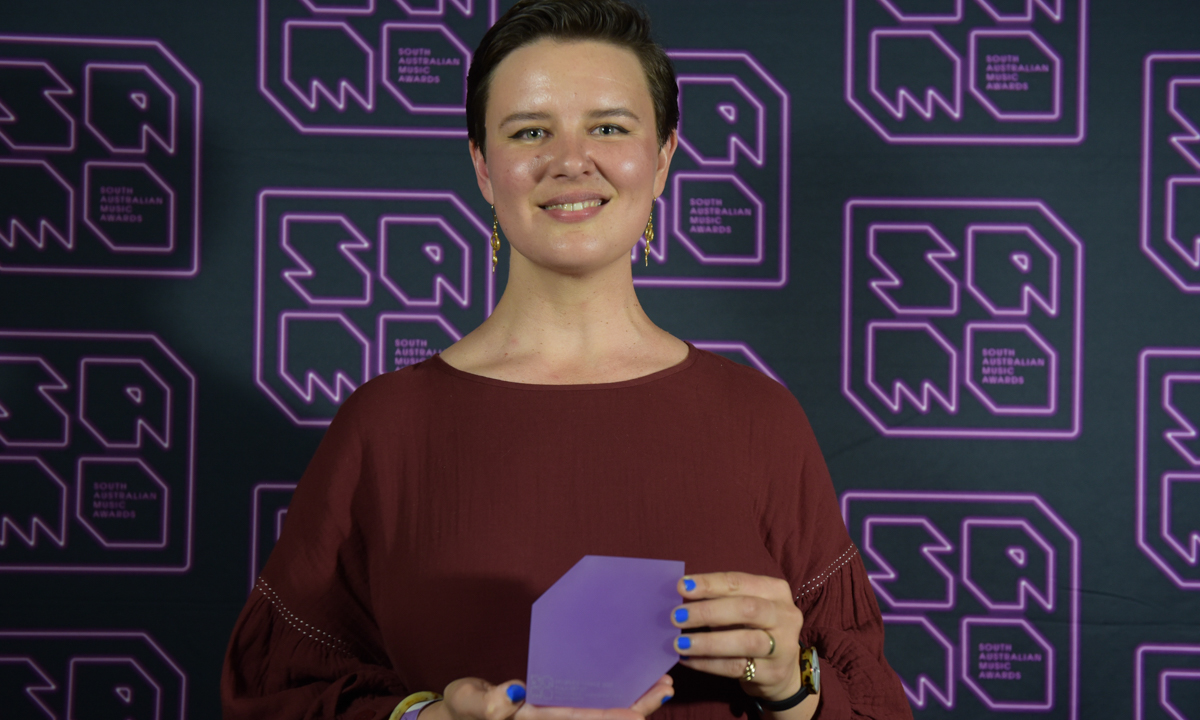 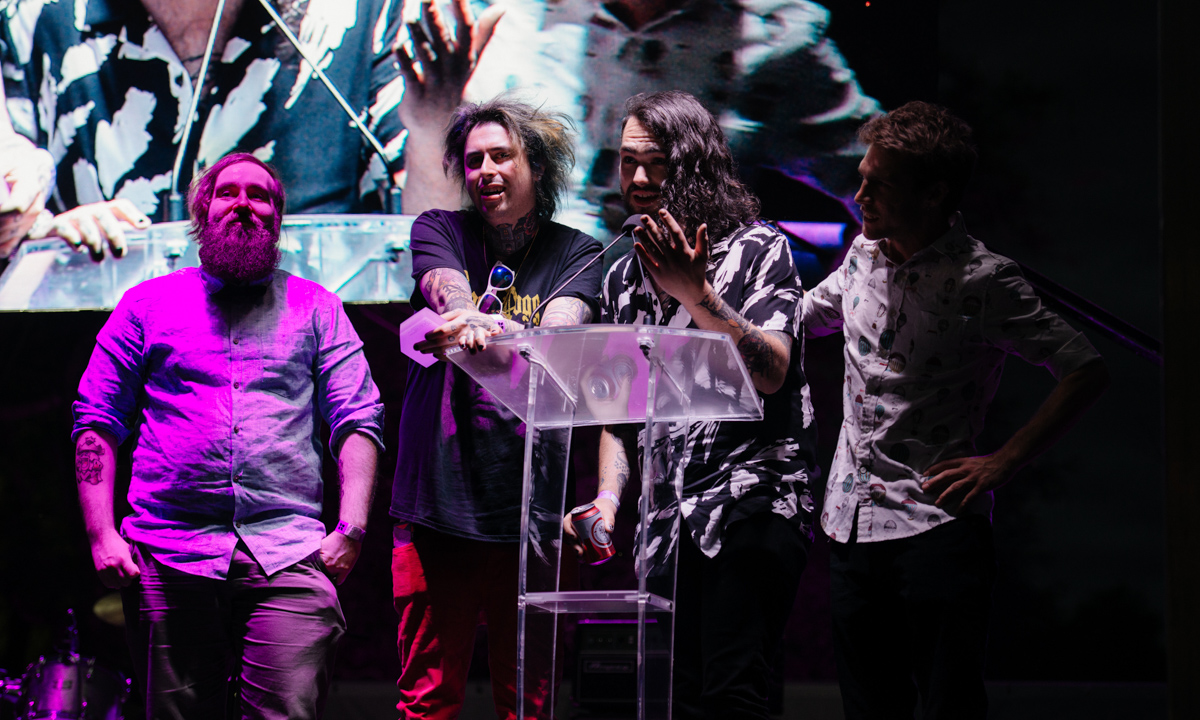 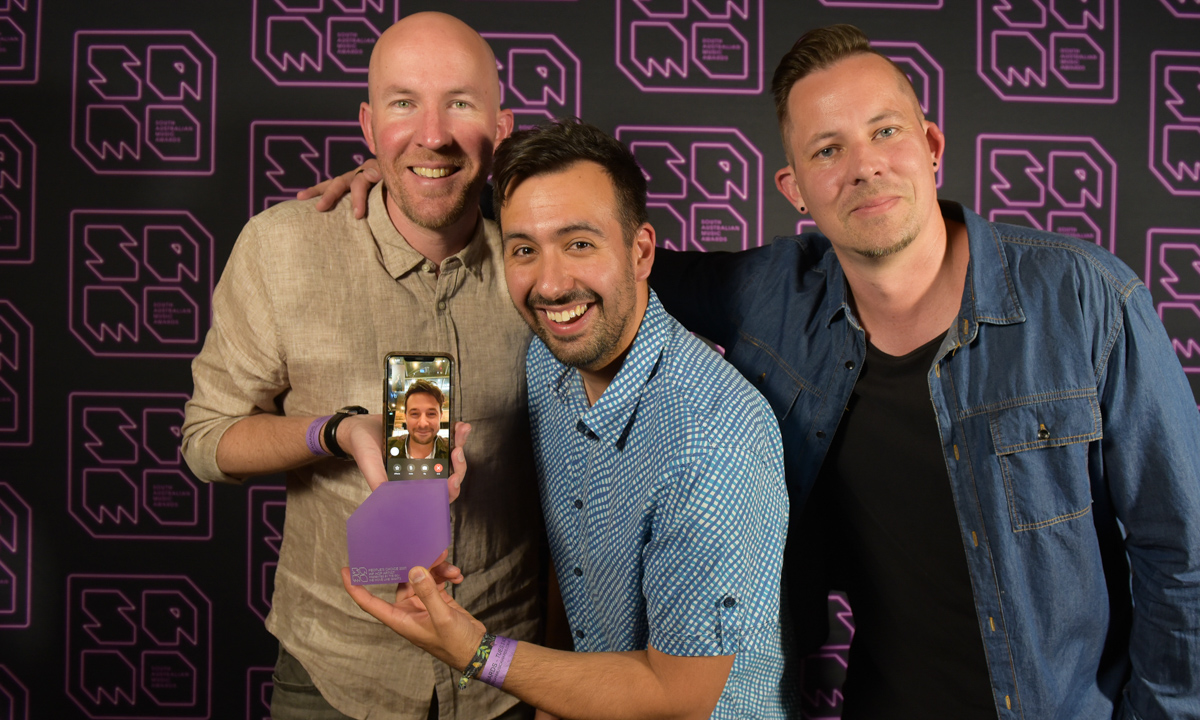 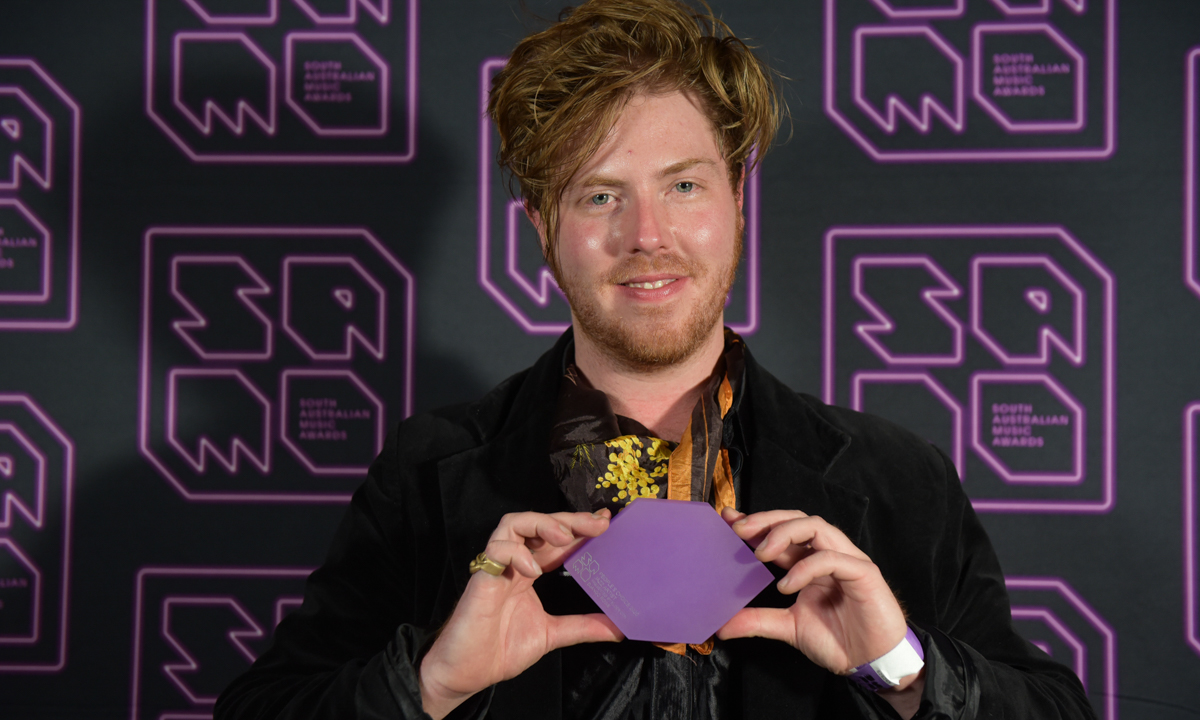 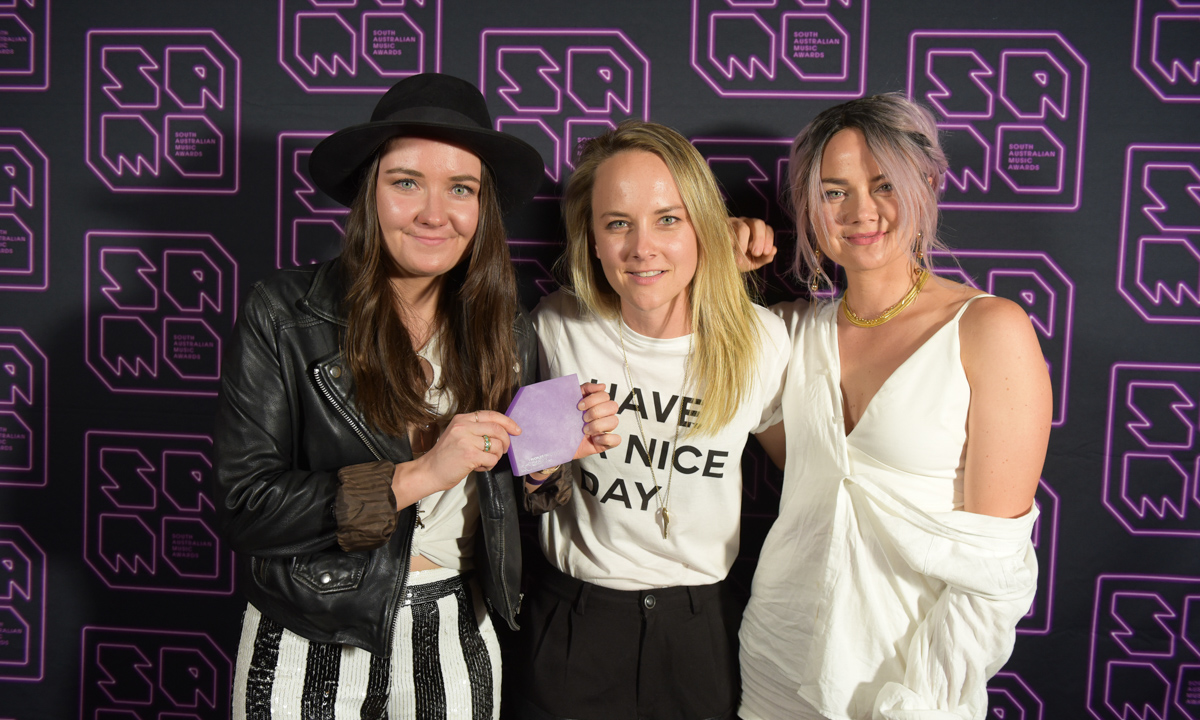 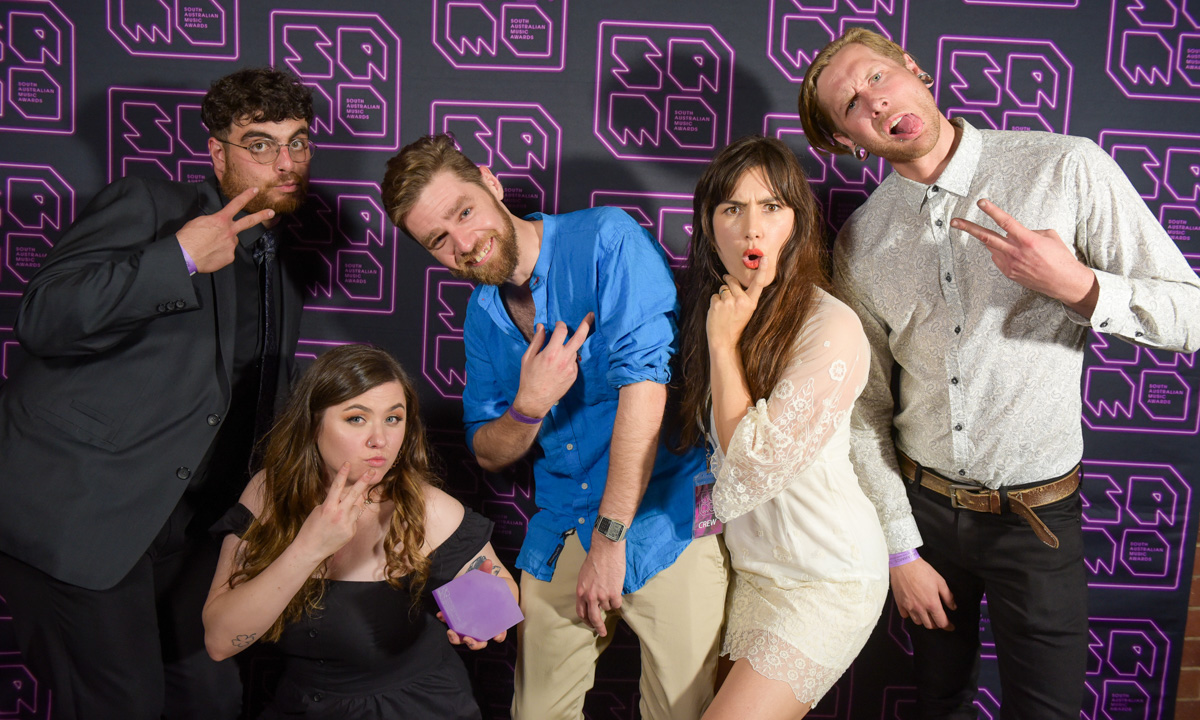 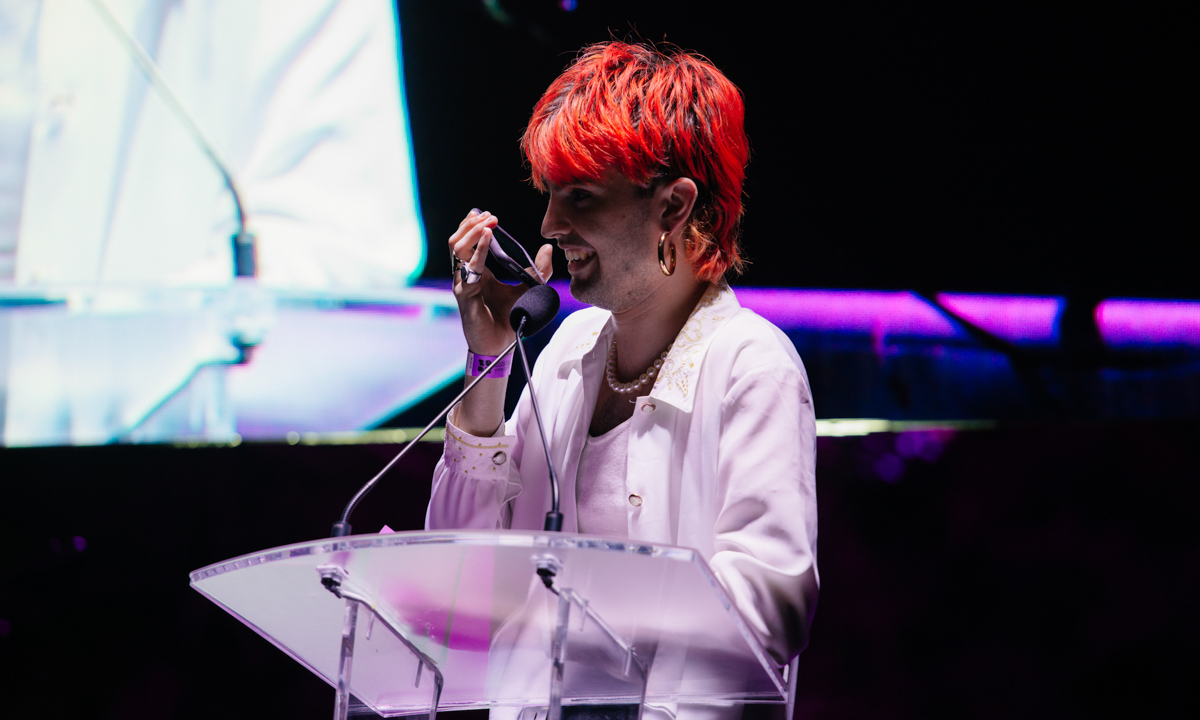 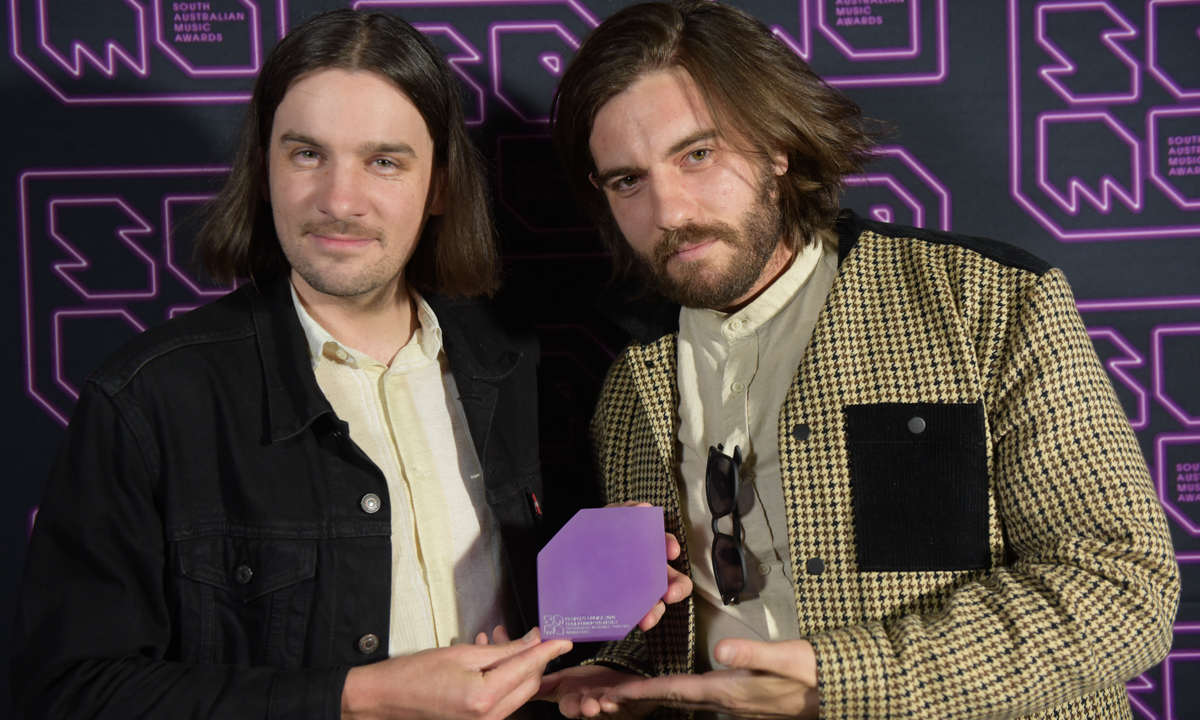 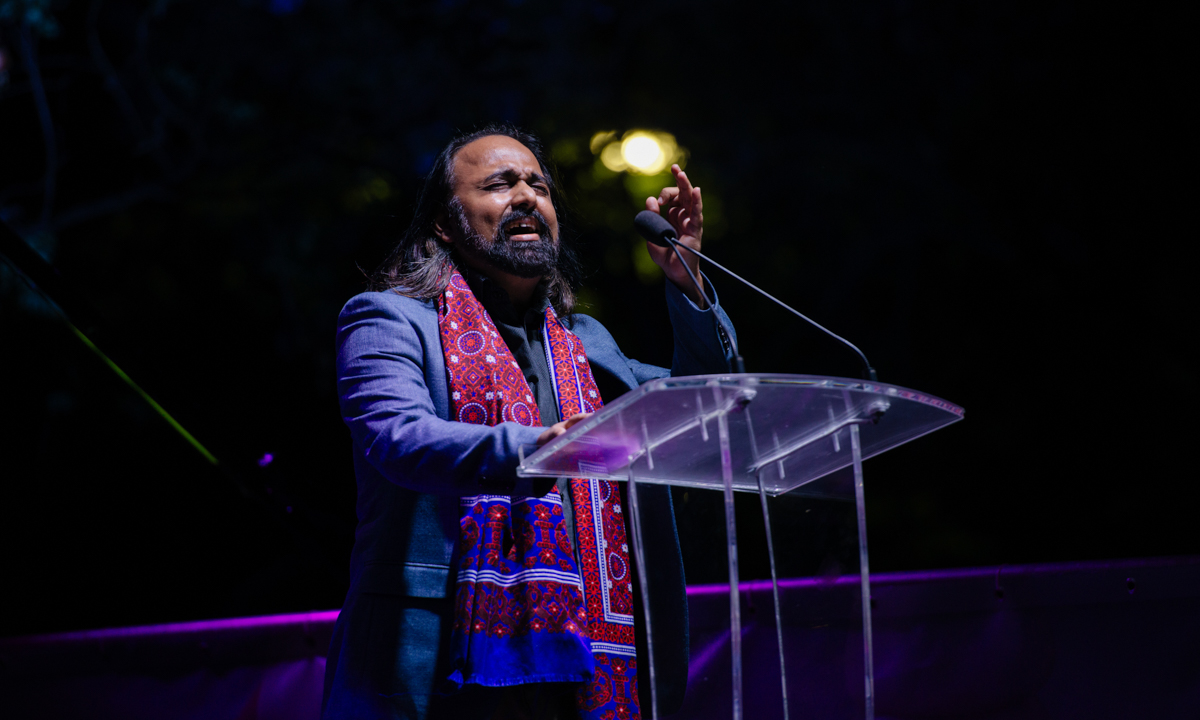 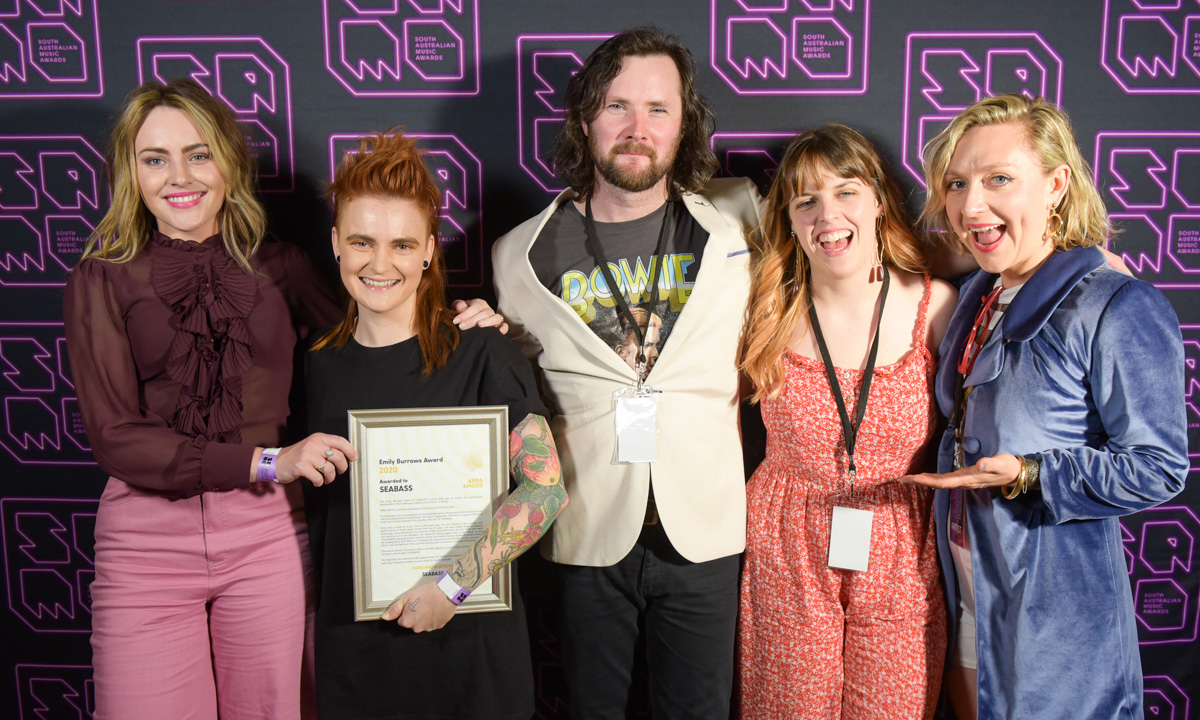