The Fruitful Pursuit has launched Pyjama Wine, a wine delivery service that will see you sip along with your favourite winemakers (while they’re in their PJs).

As Australian society hunkers down indoors waiting for the fateful day, long in the distance, we might all be allowed to congregate outside again, many among our midst have begun stocking our cellars (read: cupboards) with our favourite wine producers.

For those of us supporting small and independent producers, this has been a necessary lifeline for an industry that was already in for a rough year, following the Christmas bushfires.

Now with the entire Australian industry effectively shut down (save for those selling takeaway), most of the usual channels small-batch producers had to get wine into people’s hands (and therefore be able to pay their growers) have evaporated.

Adelaide-born wine events collective The Fruitful Pursuit has cultivated strong connections with independent wine producers, in South Australia and nationally, since its launch in 2016.

The Fruitful Pursuit’s founder, James Hopkins, recently returned to Australia from London for what he expected to be a five-week stint putting on wine parties in cities across the country.

Instead, his mission since landing in Australia (after recovering in isolation from a “mild case” of COVID-19) has been to use the network he has built amongst wine producers in Australia to help them get wine directly into the hands of people who want to support them.

To do this, The Fruitful Pursuit has launched Pyjama Wine – a wine delivery concept that will see two producers each week send a three-pack of wine to your house, which will be accompanied by an episode of Pyjama Wine: an intimate interview series with winemakers, at home in their PJs.

The entire package is priced at $79 and only 30 packs per winemaker are available. Each week, two new winemakers will be announced.

Each wine pack will be delivered within two weeks (courier services in Australia are in particularly high demand at this time), and two weeks from ticket sales closing the episode of Pyjama Wine will be released nationally to ticket holders.

“The whole premise of what we do is to gear people toward more considered and conscious consumption” James says.

“What’s happened with the restaurant industry and the way it’s folded is absolutely heartbreaking, and at the moment I very much feel like [Pyjama Wine is] a drop in the ocean in terms of the impact, but… we’re targeting people who have attended our events and we’re trying to get them to spend their fun tokens with the winemakers they know and love, directly, instead of taking it to Dan’s or BWS or the other supermarket chains.” 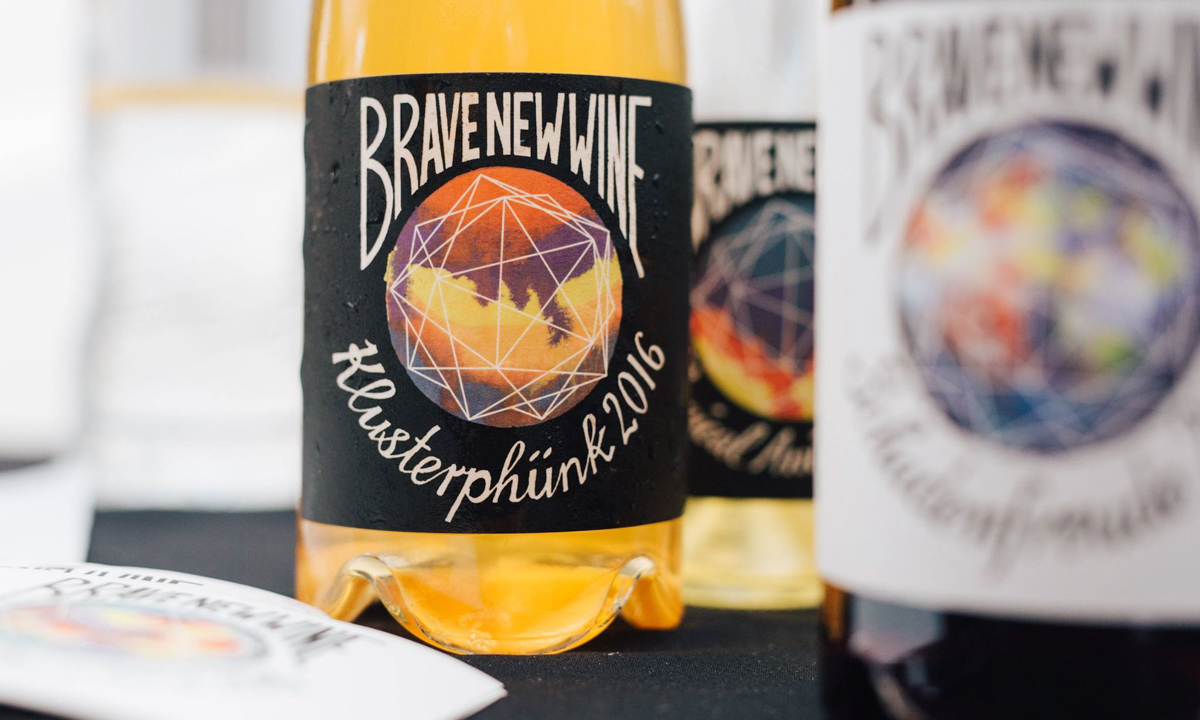 The first two rounds of Pyjama Wine tickets have sold out, which will see winemakers from LS Merchants, Charlotte Dalton, Bobar and Ravensworth don PJs and chat about their wines. The current winemakers on sale are Brave New Wine and Vanguardist.

“Really, they’re wine tasting events, but we deliver the experience in a very fun and uplifting way,” James says.

“This is, again, something akin to what we already do. It’s a unique concept, but what underpins this, it should override the value of what you’re experiencing and what you’re drinking: you’re contributing to the survival of something we all cherish.”