There can be more to wine tours than just booze and a bus driver. Launching early May at Tasting Australia, The Fruitful Pursuit aims to take you deeper into the vines. 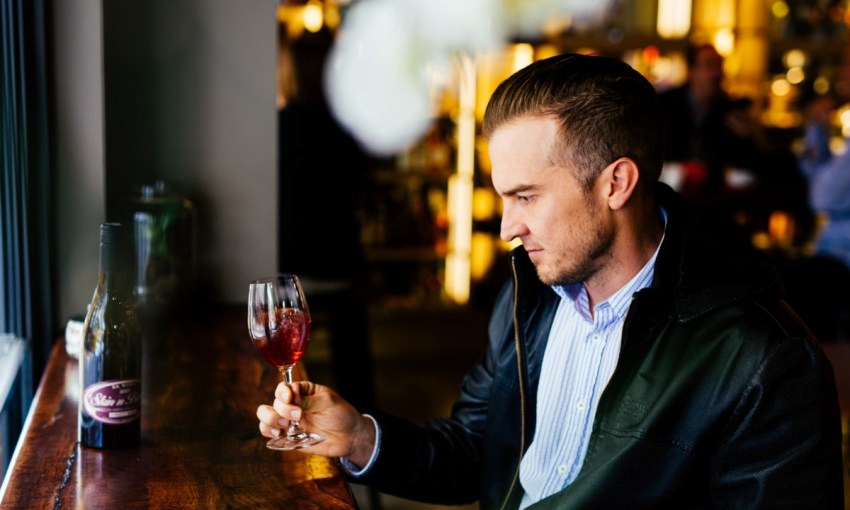 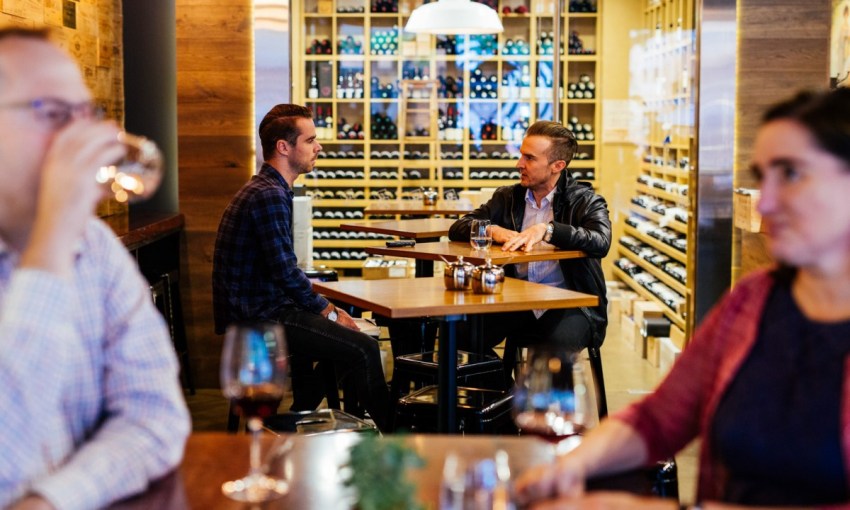 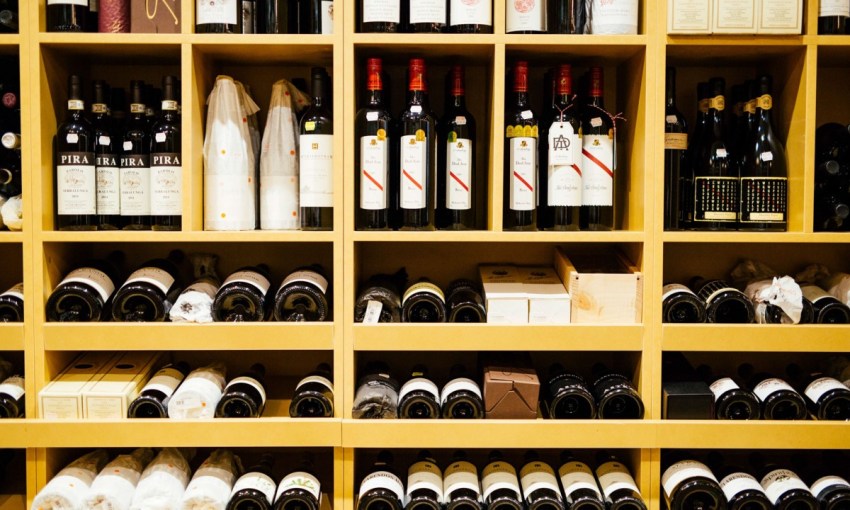 There’s a quote of heavily debated origin that says ‘cellar door’ is the most beautiful collection of sounds in the English language.

For their launch as part of Tasting Australia, the Fruitful Pursuit is hosting a two day event at Fall From Grace in Willunga.

What we Adelaideans know better than most, given our 30-minute-via-minibus proximity to world-class wine regions, is that behind every cellar door is a collection of even more beautiful words.

Pinot noir, montepulciano and tempranillo are just a few.

But for one professional wine enthusiast, James Hopkins (of Mother Vine and Ballaboosta – among other places), there’s even more beauty to behold than what’s behind those alluring cellar doors, and he and his Fruitful collective are the key to seeing it.

“[The Fruitful Pursuit] stemmed, I guess, from a personal desire to explore South Australia,” James says.

“Initially it was just a collective of people I knew… we’d attend wine events, but opposed to it being ‘let’s go visit one place’ we started dancing around the sides a little bit, wanting to experience more.”

As the group began getting to know the winemakers and their produce, the objective quickly grew beyond exploring, and morphed into how they could turn their adventures into an experience they could share.

“Mostly, The Fruitful Pursuit has come about due to industry response; people want to connect in a certain way and we’ve basically staged a platform to create that connection,” James says.

“It’s very in-depth… it’s mostly with the winemakers themselves, we keep it as intimate as possible [and] that scale allows us to get behind the scenes and engage on a much deeper level.”

“There’s so many trailblazers here, real rock stars. That’s the major motivation for all of it – it’s South Australia itself.” 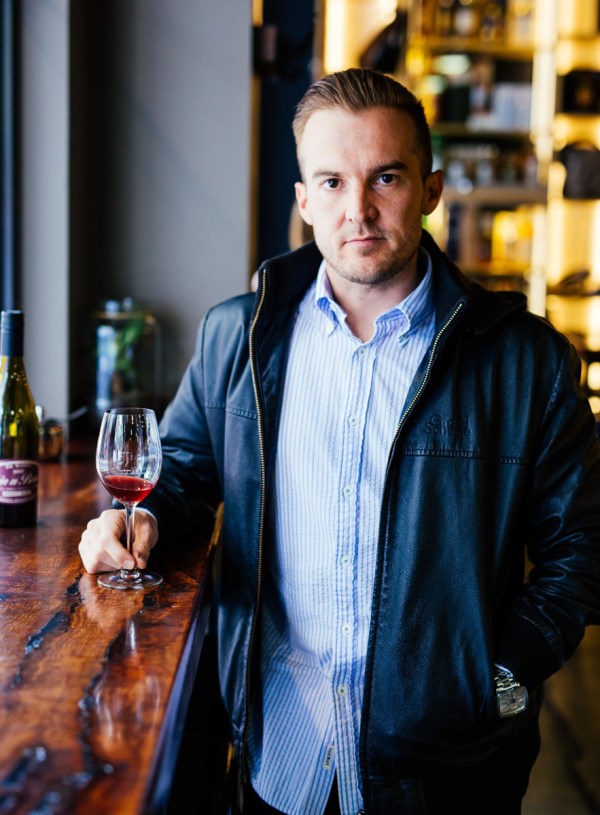 When choosing which producers to highlight, the focus for The Fruitful Pursuit is on the next generation and where winemaking in South Australia is headed in the future.

“The landscape of styles [and] varieties that people are playing with in South Australia has changed dramatically in the last five years,” James says.

“There’s little pockets of forward thinkers in every region now, [they’re] rewriting the standard of how people appreciate their wine,  – you don’t need to lie things down for years to appreciate it anymore. It’s all about vibrancy.

“Vignerons are planting new things, producers are going after new grapes and crafting highly expressive styles with varieties that we haven’t played with before, so it’s everything. It’s everything to do with the next step.”

Hosted at Fall from Grace at Aldinga, The Fruitful Pursuit’s introductory event will take place May 7 and 8 when Tasting Australia returns to Adelaide, and will showcase more than just South Australia’s most exciting winemakers.

“So there’s 12 winemakers each day, cheese makers, cider makers, there’s a curveball or two that I’m throwing in there as well, things that people won’t expect to see, but it’s 100 per cent about promoting South Australia,” James explains.

“There’s so many trailblazers here, real rock stars. That’s the major motivation for all of it – it’s South Australia itself.”