‘A World In Isolation’ is keeping the world connected 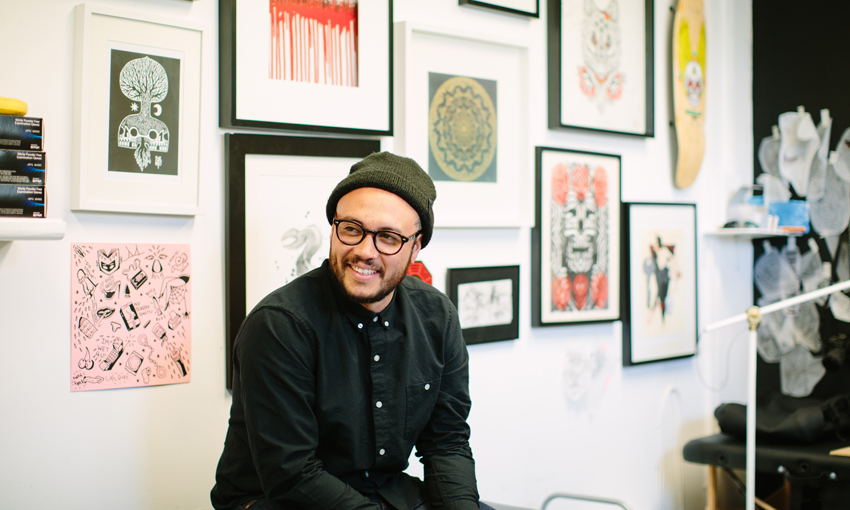 In December last year, Jaya Suartika was tattooing his signature structured tribal patterns on New Yorkers as part of a month-long residency at Saved Tattoo.

The tattoo artist and owner of contemporary Adelaide-based tattoo studio XO L’Avant was due to return to New York in April for another residency and follow it up with a stint in Berlin two months later.

However, due to national COVID-19 measures – which have banned international travel and halted the tattooing industry – 36-year-old Jaya hasn’t tattooed a client in over three weeks.

A World In Isolation is a global photography project that aims to document these unprecedented times unifying human culture during COVID-19.

His travel plans have also been put on hold.

Jaya considers the current economic climate a “fucking mess” for sole traders and those within the creative industries, and explains that some of his friends within the tattoo realm have been forced to permanently close.

He hints that this is “potentially” on the cards for XO L’Avant, but in the meantime he’s personally trying to find ways to be proactive.

One of the ways Jaya is doing this is through his international arts project, A World in Isolation.

“I was in the middle of doing a film swap with another tattooer buddy in America, and I was chatting with him on Instagram and I was like, ‘How cool would it be to get strangers and link them up and do a film swap to document the times?’” he explains.

“That kind of just kind of triggered this thought: a film swap.

“I made the website and shared it around the place, and it somehow made it onto Reddit. People were kind of emailing in and registering from Norway, Sweden, China, Hong Kong, UK, Canada, America and around Australia.”

A World In Isolation launched two weeks ago with an aim to chronicle how individuals around the world are coping with being withdrawn from the wider world, and what their life looks like right now.

As famous landscape photographer Ansel Adams said, “you don’t take a photograph, you make it”, and A World In Isolation works in the same vein. The project goes one step further than just taking photos and aims to combine narratives.

“I thought it would be cool to kind allow other people to see what’s happening in other people’s worlds and then kind of mash it all together,” Jaya says.

He explains that the only requirements for submissions is that images must be double-exposed (a process where one film photo is overlaid with another image, so two photos become one) and must be accompanied by some kind of story, which may be poetry or prose.

This double exposure process can be done with analogue film, but digital submissions, altered online with programs like Adobe Photoshop, are also welcomed.

“I try and pair people up from other parts of the world so they’re not in the same city,” Jaya says.

“Some people in the states are home developing and some camera stores are still open and taking deliveries and then delivering the photos back to them – like PhotoCo in the Central Markets are doing that.

“But the main idea was to capture images from someone’s isolation and document it along with a story. So I feel like as long as it has those two ideas within the submission – text and a photo – then I’m going to be pretty stoked.”

The projects other rules are: all photos on the roll must be taken within 24 hours of the first shot; all photos must be taken of or within your world of isolation; stories must be relevant to you directly and the more personal the better; aim to have prompt correspondence with your photography partner (non-applicable to solo entrants), time is not on our side; and “get creative!”

The submissions for the project so far are abstract: there’s a concrete bust overlaid with an image of a COVID-19 restriction sign, and another shot has wine glasses flanked by the silhouette of trees at dusk. 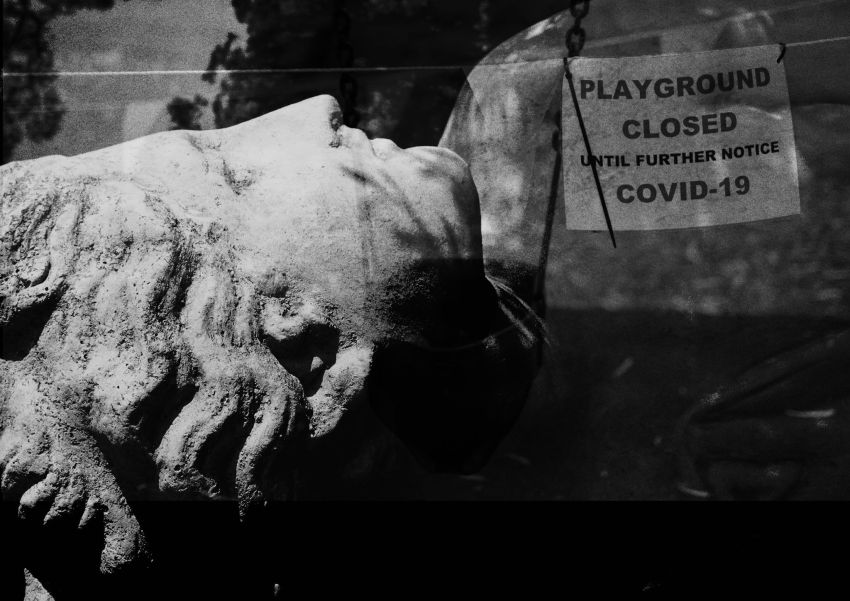 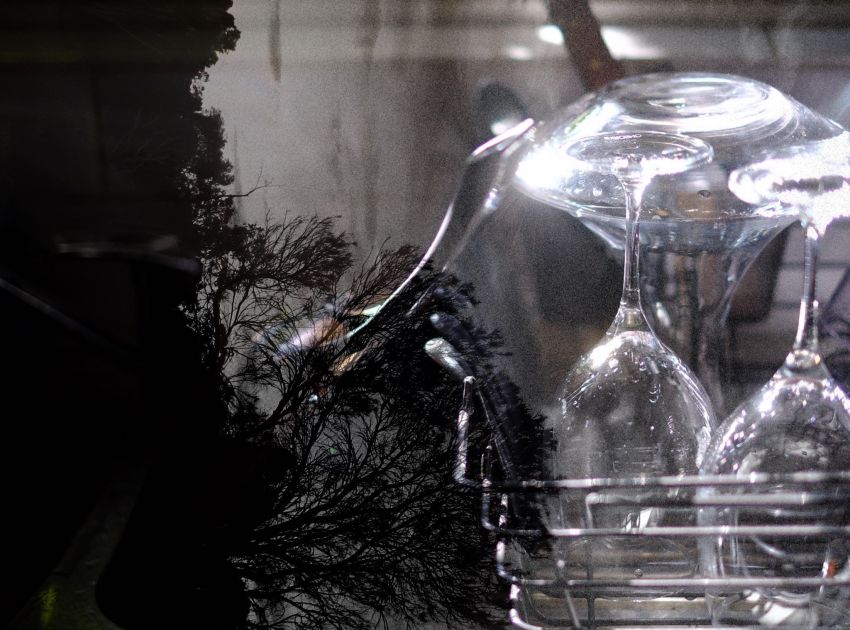 Above: Both images supplied by Jaya Suartika

What may be ordinary objects to those who see them regularly is refreshing to others.

Jaya aspires to publish a book when all the photographs have been collected; however, there is no end in sight for when the project will finish, as he, like the rest of us, is not sure when life will return to normal.

What he does know is that this project is important for individuals like him who need a task to feel connected.

“This can be one of the things that can help fill the time if they’re in a situation where isolation can feel really isolating,” he says.

“It could be a flop, I don’t know. But it could be really cool.”