Rundle Mall gives you a taste of Australia on the run

Tasting Australia is taking over the city, and Rundle Mall is right in the middle of it all. 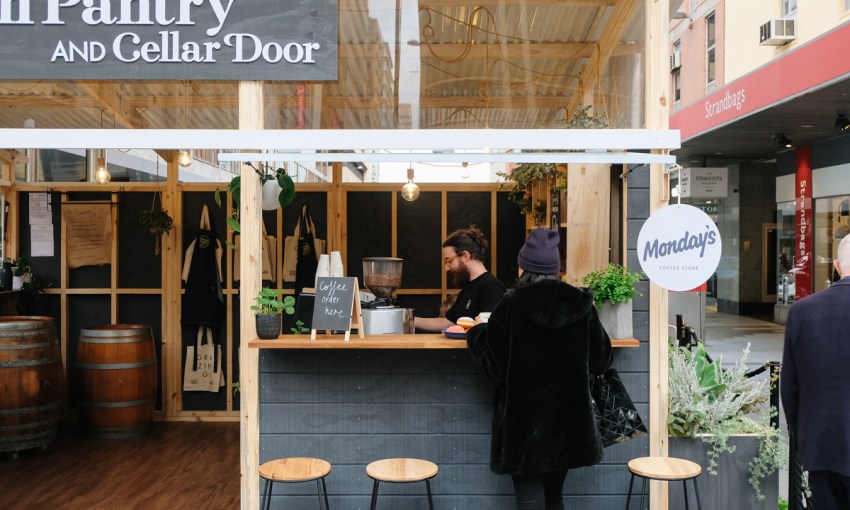 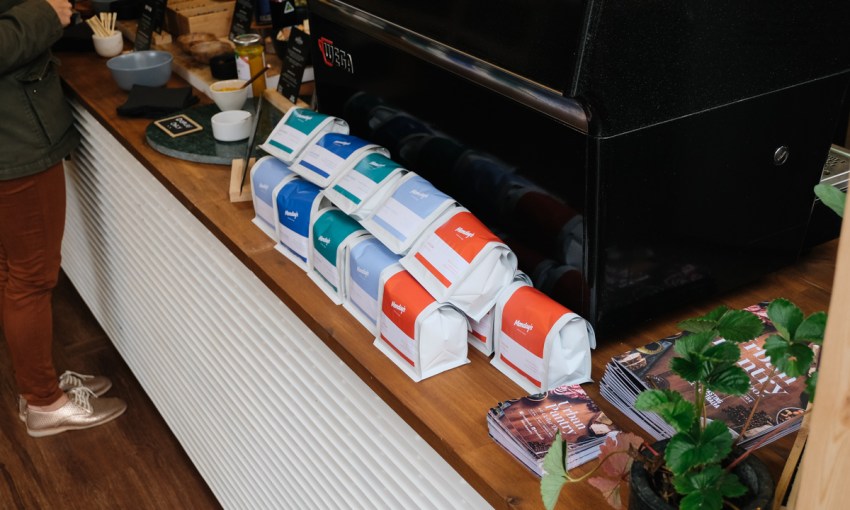 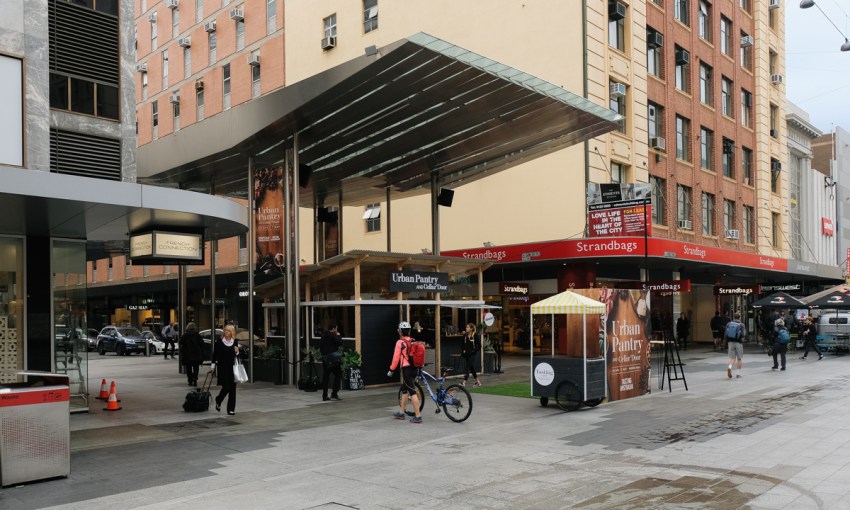 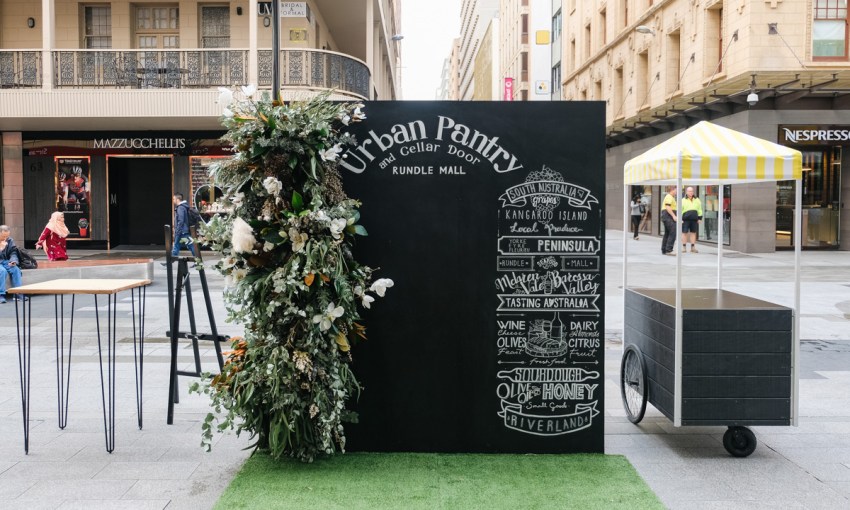 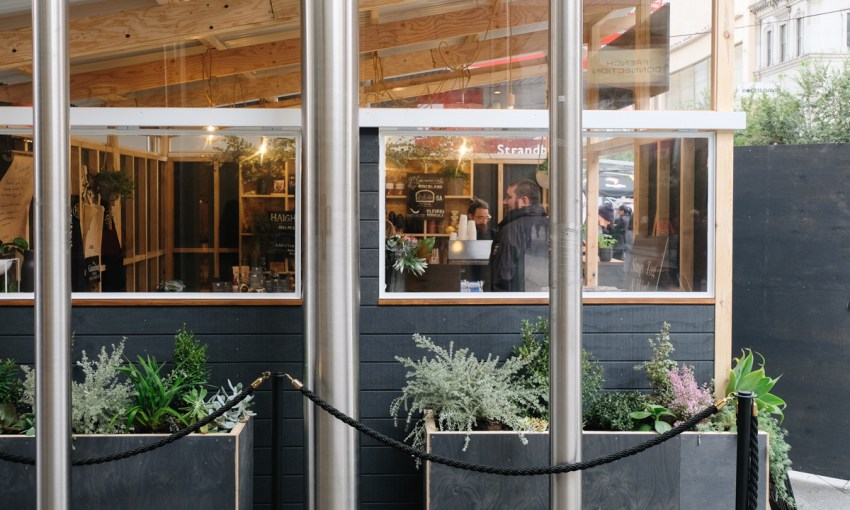 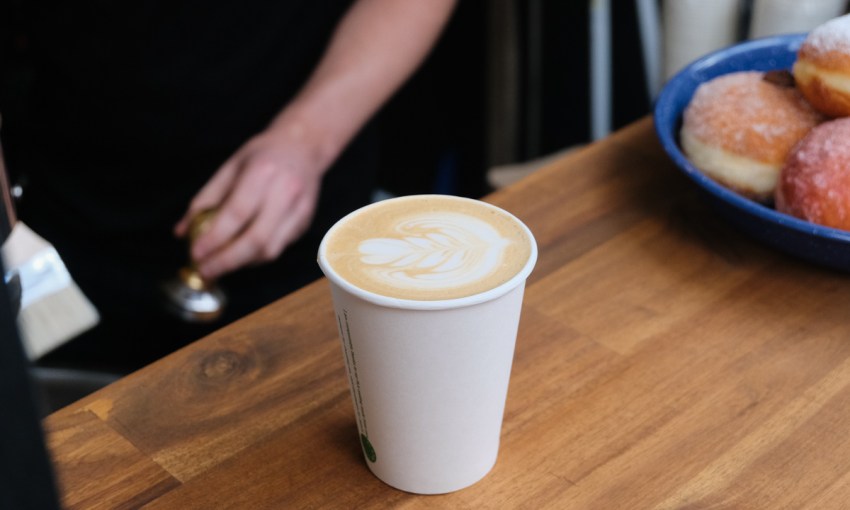 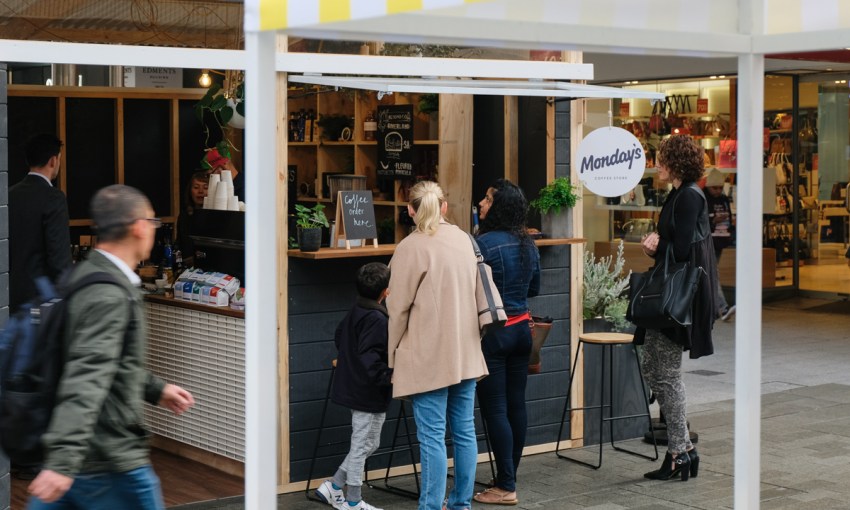 Apparently Tasting Australia has been going for 20 years – we had no idea.

That’s because the event has radically changed shape and scale in recent times. And 2017 has undoubtedly tipped the scales from the event’s humble beginnings as an industry-facing festival into a world-class, comprehensive survey of contemporary Australian food culture.

From Friday, 5 – Sunday, 7 May you can experience treats galore including coffee, tea, chocolates and wine with the Tasting Australia Grazing Trail, a Free self-guided foodie tour through Rundle Mall.

Symptomatic of the festival’s growth, this year Rundle Mall has partnered with Tasting Australia to expand the event’s CBD footprint with the Urban Pantry – a quick-reference guide to the state’s abundant range of food producers housed in the Mall.

“Rundle Mall is more than the Mall itself and with over 150 food retailers in our precinct, food is a real focus for us.”

After experiencing massive visitation over the Fringe period, Rundle Mall has quickly changed tact, welcoming in yet another festival as a smart way of maintaining energy in the precinct.

Gone are the copious number of buskers, street performers, box offices and showcase stages for Fringe. In their stead is a showcase of another kind – a humble little structure beneath the Gawler Place canopy filled with products from the best food producers in the state. 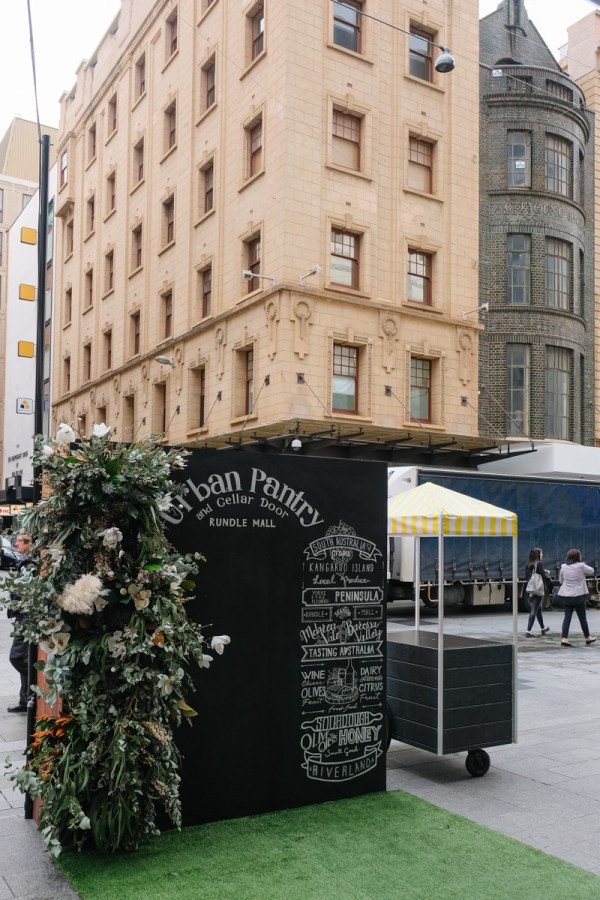 The view from the Urban Pantry looking onto Rundle Mall

The excellent Monday’s Coffee Store is behind the double group coffee machine every day of the festival with owner, Jarrad Sharrock, on hand throughout the week to introduce you to the new line of single origin coffees he’s just begun roasting. 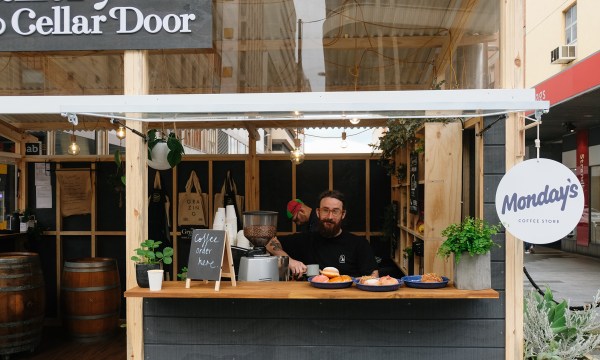 Jarrad’s coffee roasting warehouse in Brompton shares a wall with Simon Bryant (Tasting Australia’s creative director), and Jarrad believes the soaring reputation of the festival is a symptom of Simon’s stewardship.

“Simon is pretty particular about who is in the festival and this really lifts the value of the event in my eyes. I think it’s fair to say that Tasting Australia is fast becoming the Rootstock of food in this country and a comprehensive showcase of Australian produce in general,” says Jarrad.

Amanda of Rundle Mall sees the rising star of Tasting Australia as an important one to support and develop.

“Rundle Mall is our natural town centre in Adelaide and it’s absolutely integral that we are a part of the cultural fabric of this city and support events, which bring people – both local and interstate – into our city,” says Amanda.

Not interested in drawing lines and marking out borders, Amanda’s growth agenda for the Rundle Mall precinct is built on confidence – something that has been sorely lacking in the CBD.

“I’m really interested in the customer experience,” says Amanda, “and that doesn’t stop at our official borders but is really about ensuring Rundle Mall is a part of whatever’s going on in the city – be that footy or food.”

Amanda is also happy to be partnering with Jarrad and Monday’s in the Urban Pantry project.

“Jarrad’s a fantastic stakeholder who really brings that foodie bent to Rundle Mall,” says Amanda. “He’s a great example of how retail is splitting too and how smaller operations can thrive if they niche-down with their audience and offer something smart and different from the mainstream.”