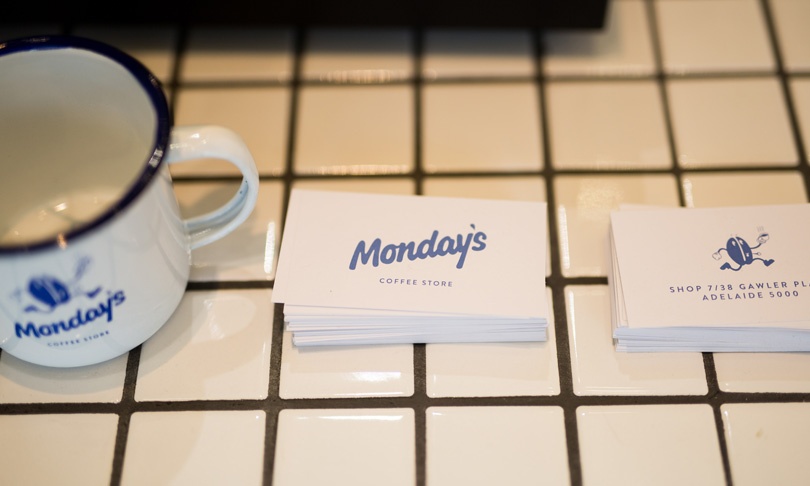 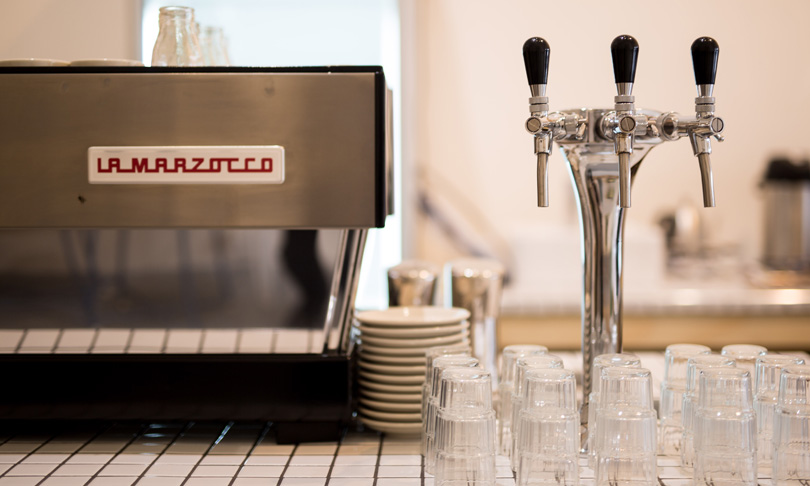 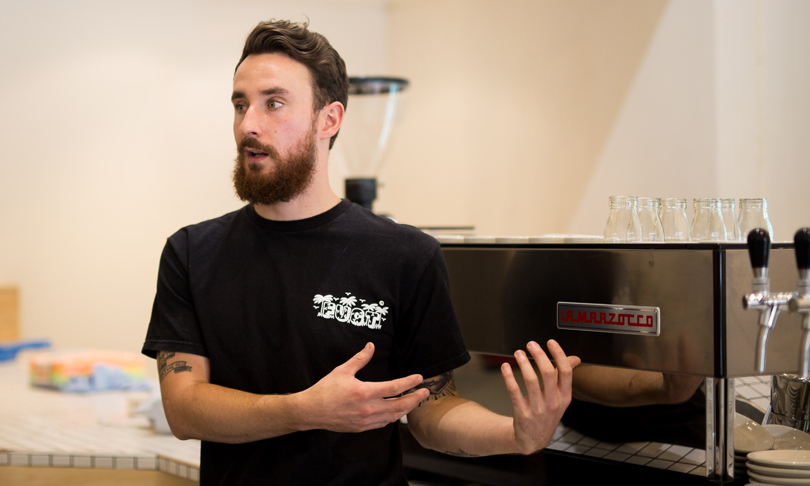 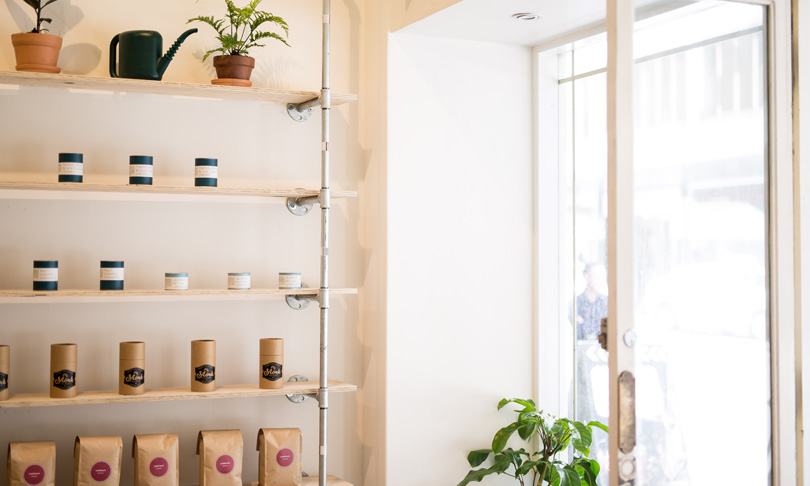 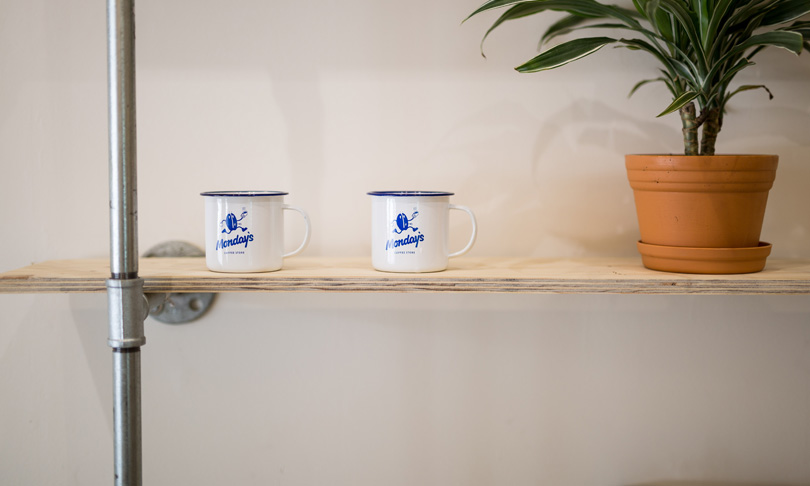 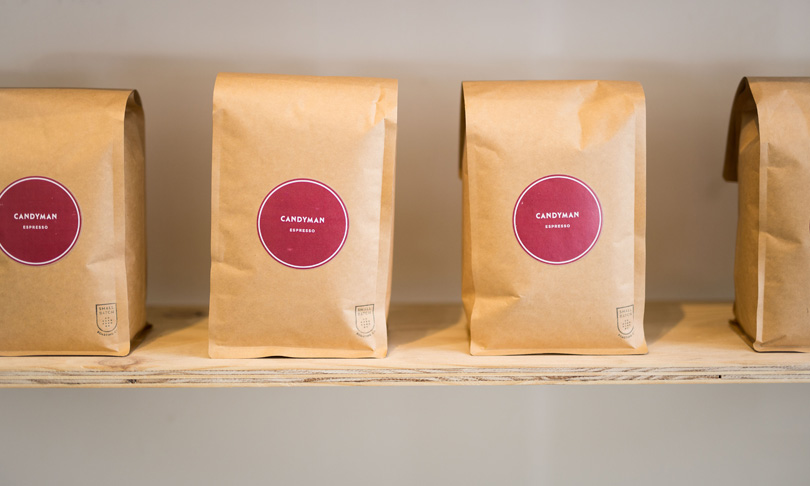 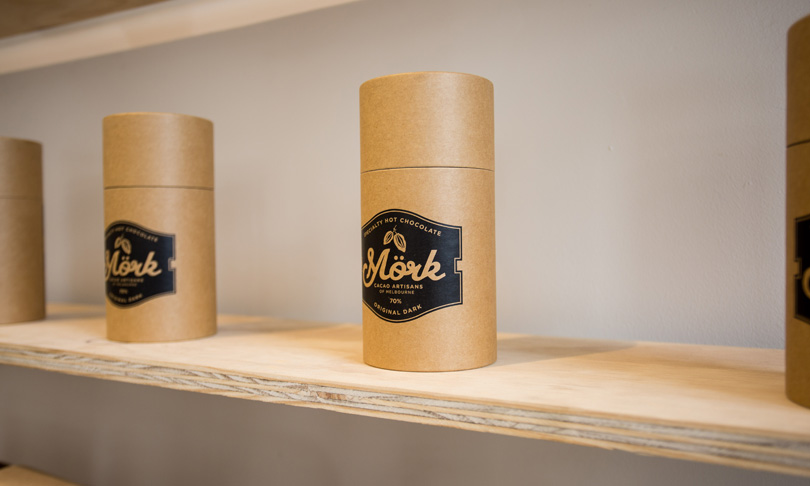 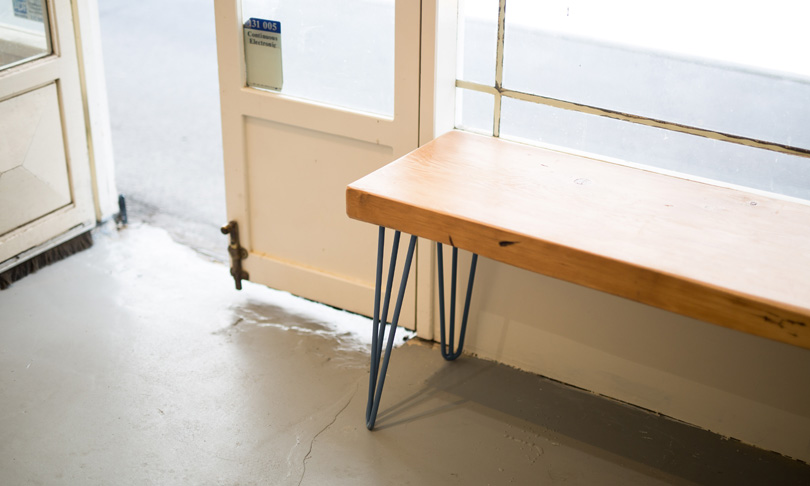 “We just want it to be good, we don’t want to be all about ‘we’re the best at this’ and be intimidating. I just wanted something really approachable that was done really well,” says Jarrad Sharrock – owner of the newly opened Monday’s Coffee Store.

Keep an eye out for a further evolution of the offering when he starts stocking more coffee beans, brewing equipment, tea leaves and other lovely things to take home.

Tucked away on the bit of Gawler Place that most forget about – the slice between Rundle Mall and North Terrace – Monday’s is already living up to Jarrad’s vision after only a day of trade. Serving a straightforward menu of espresso and filter coffee and a curated selection of tea, the cafè is light, bright and feels friendly and familiar even on your first visit.

It was this kind of accessibility Jarrad was hoping to create when he decided to move back to his home town of Adelaide and open a place after several years working in Melbourne.

“I was actually looking at opening a project over there – I wanted to do a San Franciscan style bakery that baked throughout the day and released fresh bread every couple of hours. But that fell through,” he says.

“So out of the ashes this came up. It was actually Eileen – my girlfriend – was saying she might be keen to come and do some wine study in Adelaide and I thought I would be up for coming home.

“I’d always had it in the back of my head when I left Adelaide and went to Melbourne that I would come back and do here what I had learnt over there, so I just sat down probably that afternoon and found three properties on the internet.”

Jarrad found the space that would eventually become Monday’s Coffee Shop during his first afternoon of looking through Adelaide real estate options online. Although there were only two photos, he says the tenancy immediately looked like it would fit all of the elements he had imagined for his store.

A few months and several hundred hours of painstaking DIY renovations later, his estimate turns out to be correct.

Adopting a method of coffee supply quickly becoming more common in barista-owned cafès, Jarrad will be stocking a rotating selection of roasters, though his inaugural cup of coffee was made using Small Batch’s Candyman beans. Similarly, the tea selection will evolve in line with the curatorial whims of Jarrad’s friends at Assembly in Melbourne, who have recently started importing their own tea.

Filter coffee will be available alongside the espresso options. While Jarrad is not concerned about the brew method you prefer for your caffeine delivery, the amazing cups he imported from Japan in which the filter coffee and tea are served make an order worthwhile, even if you usually drink a flat white.

A food offering will soon be available as well. Inspired by the delicious simplicity of deli sandwiches everywhere, Monday’s will be serving a short menu that will likely evolve along with the rest of the store.

That last sentiment seems to be a theme for everything happening at Monday’s.