Live music has the chance to boom

Each year, bottles of wine are shipped from Beaujolais in France to far flung corners of the globe, and held in store until the day comes when corks are pulled and the young, bright red spills forth in a celebration of a new year’s vintage. 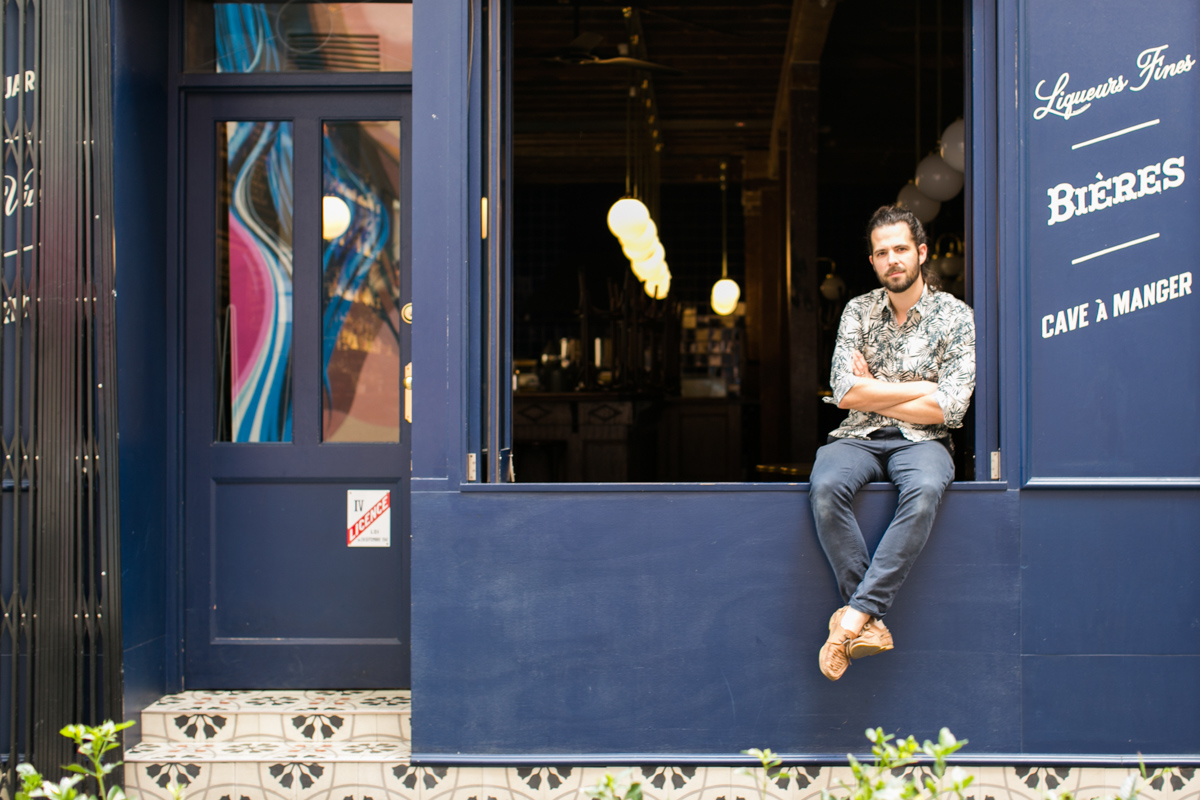 Visiting La Buvette is like visiting another world. And in 2017 you are indeed in a completely different world to 2012.

“It’s just exploding,” says South Australian Premier Jay Weatherill. We’re speaking to the Premier after the launch of Adelaide’s newest small venue on Gresham Place, Red October. “The whole small bar network is exploding and with it – the number of potential venues for live music.”

It’s a little-known element, but under the legislation to create a small venues license “entertainment consent” criteria was removed, meaning bar owners can now book music acts without first having to undergo an onerous public consultation process.

“We had this situation where licensing consent had all these bizarre restrictions on live music,” says Jay, “which meant you had venues that could only play trios-not-involving-a-French-horn-in-the-middle-of-the-night type of thing. Really weird sorts of restrictions.

“If you’ve got a café and somebody wants to play an acoustic guitar why do you need entertainment consent? Why do you need any planning approvals?”

And under new planning reforms – you don’t.

It sounds like common sense but untangling the culture of liquor licensing accrued over the last century in South Australia has been a significant piece of work. 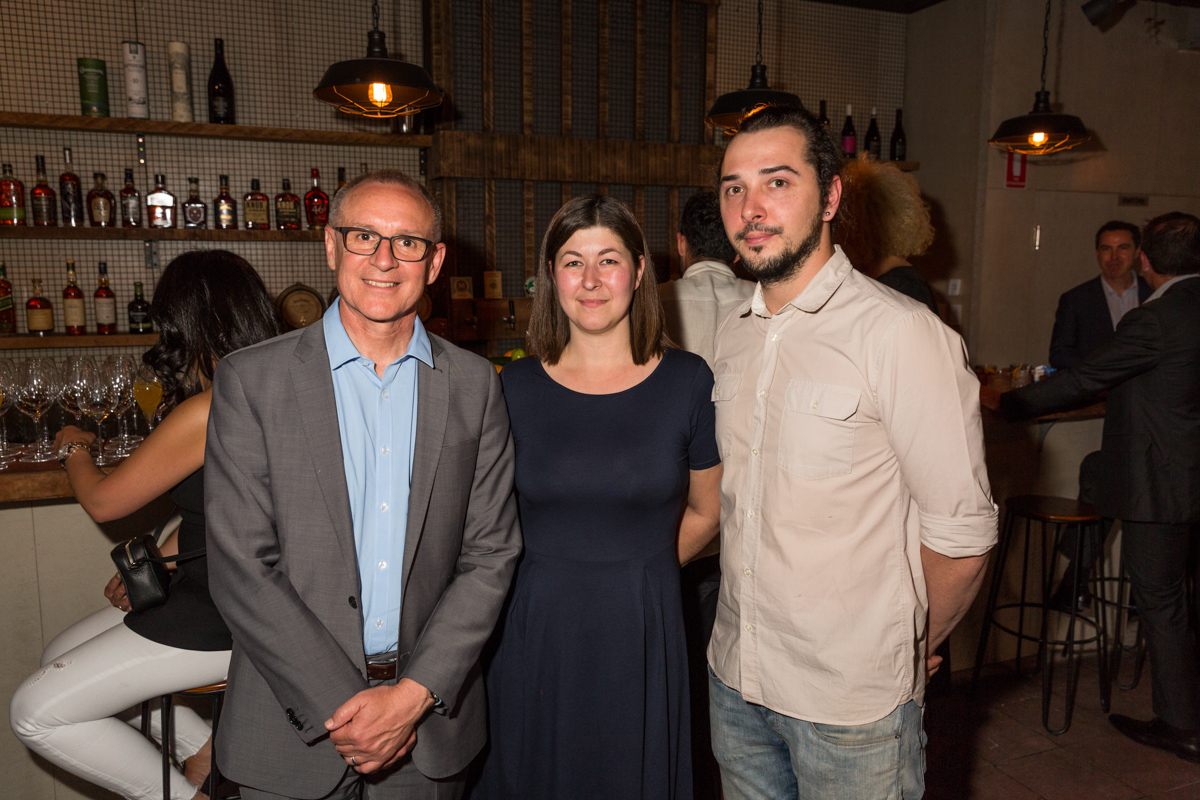 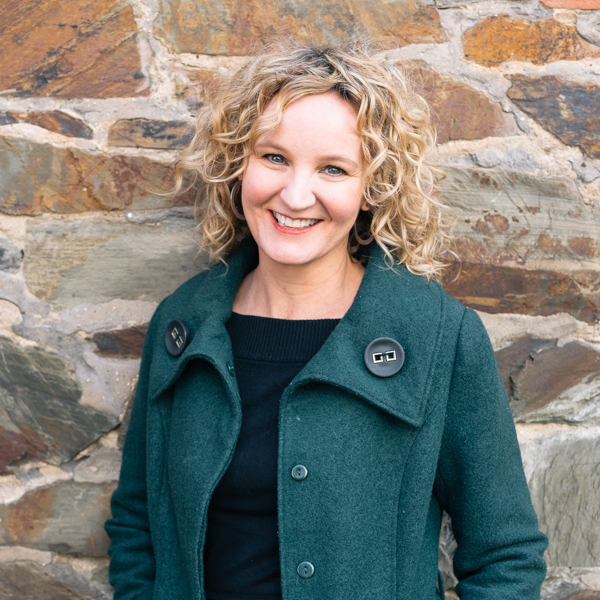 The report took into consideration the full expanse of the music supply chain, finding that 6,300 people are employed by the industry in the state.

“If you look at Glasgow, which is a major international music city,” says General Manager of Music SA, Lisa Bishop, “they’ve got roughly 250 live music gigs a week and Adelaide is sitting at around 250 per week, so it’s good to have this comparison.”

A lot of this growth is made up of small venues, which Lisa says don’t always host bands, but are still inextricably linked to the live music industry.

“We’re thinking it might be worth while to expand the survey and measure the degree of impact DJs have on the industry,” she says.

“Some DJs are also producers, they’re getting to play their original compositions in these small bars and play them in front of audiences and see what the reaction is to their original work so it’s a really important part of the music ecosystem.”

And back at La Buvette, Dominique agrees.

He originally opened the bar with an iPod and Spotify playlist, but six months later decided to hire DJs to play music on the busy Friday and Saturday nights.

“Art is essential,” says Dominique. “There’s something warm about it. People walk in, they’re greeted by a friendly doorman, they see art hanging on the walls and a DJ filling the space with music. It’s fun – people are having fun as soon as they arrive.”