Some South Australian venues will no longer be able to sell takeaway booze from the end of June, as a liquor licence amendment introduced during the pandemic is set to expire – despite the former state government announcing the change would be made permanent. 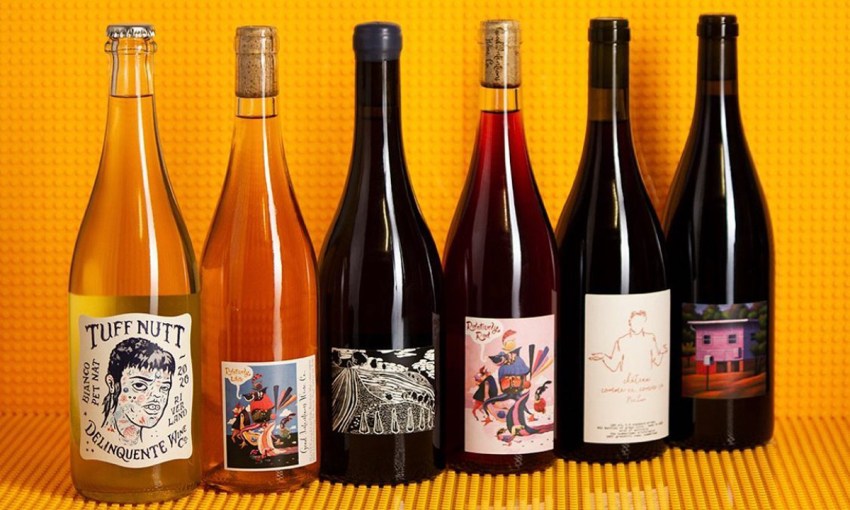 An amendment to South Australian liquor licenses introduced by the former Marshall Government, which gave hospitality operators suffering pandemic-restricted trade an additional income stream to help keep their businesses afloat, will be revoked on 30 June this year.

While initially designed as a temporary measure, it was later announced the change would be made permanent.

The former state government did not achieve this by the time they left office, which meant the amendment to the liquor licence was linked to the South Australian Emergency Declaration and would expire once the declaration was revoked.

The declaration was finally revoked just after midday on Tuesday, 24 May, and with it so too was the ability for many licensed venues to sell takeaway alcohol.

This came as a shock to Karma & Crow founder Janie Kammer, who has been selling takeaway wine from her Richmond café since the amendment was introduced.

“We had received no direct communication before or after the change from the government,” Janie tells CityMag. “When we did find out, we knew this must have been an oversight and needed to be rectified with some notice.

“When the license came into effect in 2020, and with the support of Vickie Chapman’s bill to amend the license to remain permanent in 2021, we saw a huge opportunity to support local makers and keep us afloat at the same time. The license was a great way of sustaining so many jobs in the industry and showcasing SA’s finest.”

The State Government has today confirmed to CityMag the liquor licence did expire with the revocation of the State Emergency Declaration, but they have now extended the amendment to expire on 30 June.

“In March 2020, the State Government permitted holders of certain liquor licence classes including restaurants to apply for a temporary authorisation to sell takeaway liquor with the purchase of a takeaway meal to support business through the pandemic,” says Liquor and Gambling Commissioner Dini Soulio.

“These short term licences expressly stated that the licence only applied until the expiry or revocation of the Emergency Management Direction.

“In recognition that a number of licensees who had the temporary authorisation in place will now need to change their business model, the Liquor & Gambling Commissioner will extend the temporary arrangements for those licensees who hold a short term licence for limited takeaway alcohol with a meal until 30 June 2022.

“Temporary arrangements for restaurants being able to provide takeaway alcohol with a meal will cease at 11.59pm on 30 June.”

As for whether anything similar to the amendment will be introduced in the future, Dini reiterates that “ending this direction was a priority”, but “The Minister has sought a review of the Liquor Licensing Act”.

The additional time will allow Janie to move through some of the stock she has built up under the expectation of the licence amendment continuing.

“We estimated around 50k of stock on hand,” she says. “We have a restaurant license so we can move this slowly but the takeaway license was a consistent and reliable source of additional income and it allowed us to continue to order from our hardworking [winemakers].”

While navigating these changes in her operating conditions today, Janie has spoken with the Commissioner about her desire to see the liquor licence amendment reinstated.

“We discussed some immediate solutions and some long term solutions,” Janie says.

“Ultimately, we want to see the license reinstated permanently. The license was active for two years. It boosted the economy, it created jobs, it supported our suppliers and it contributed to tourism.

“Some very few good things came from COVID, this was one of them and it should stay.”