Quelltaller House: The story goes on

In peeling back the gyprock and plaster walls of the former Penang restaurant, the most recent custodians of Quelltaler House, Roman Tazhdynov and Marina Tazhdynova, have revealed a heritage that stretches all the way out to the Clare Valley. 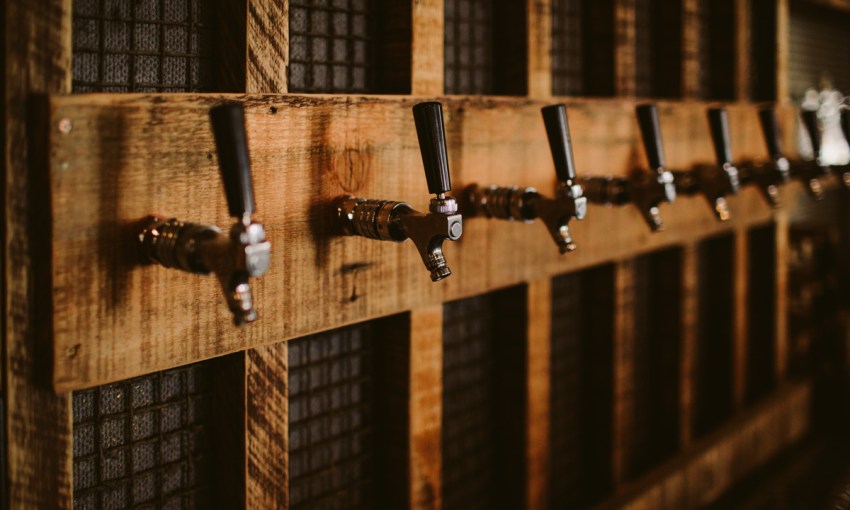 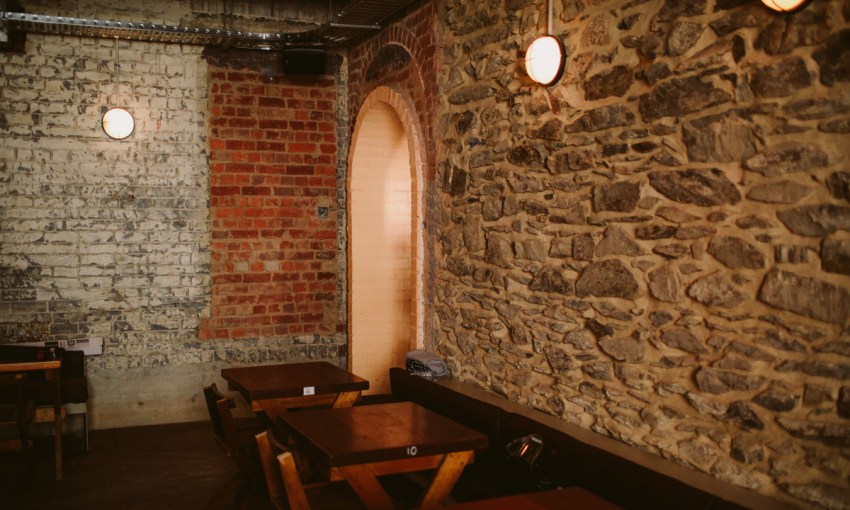 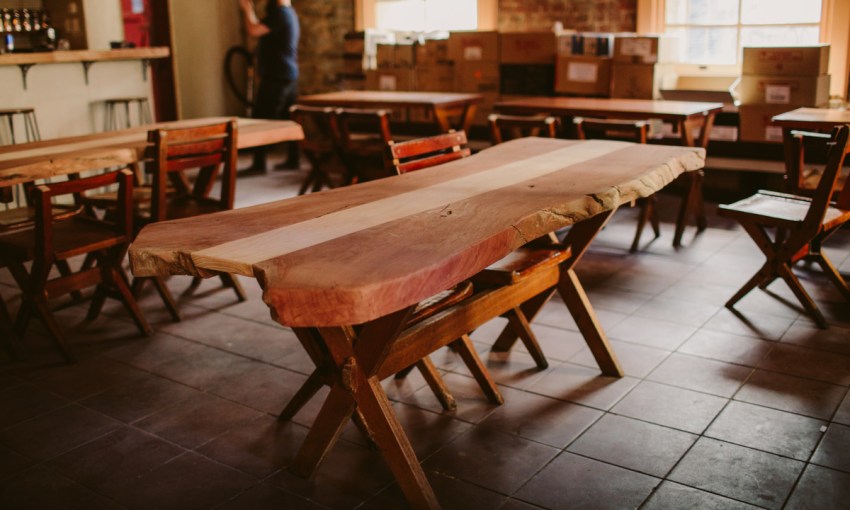 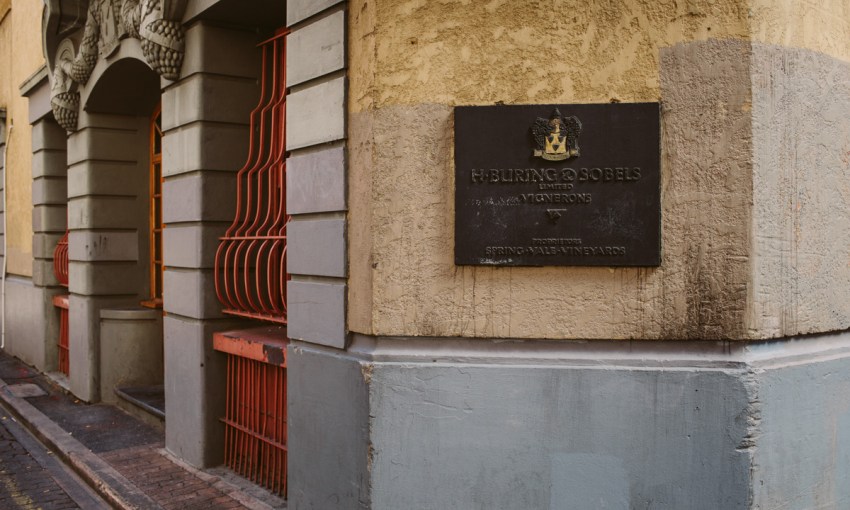 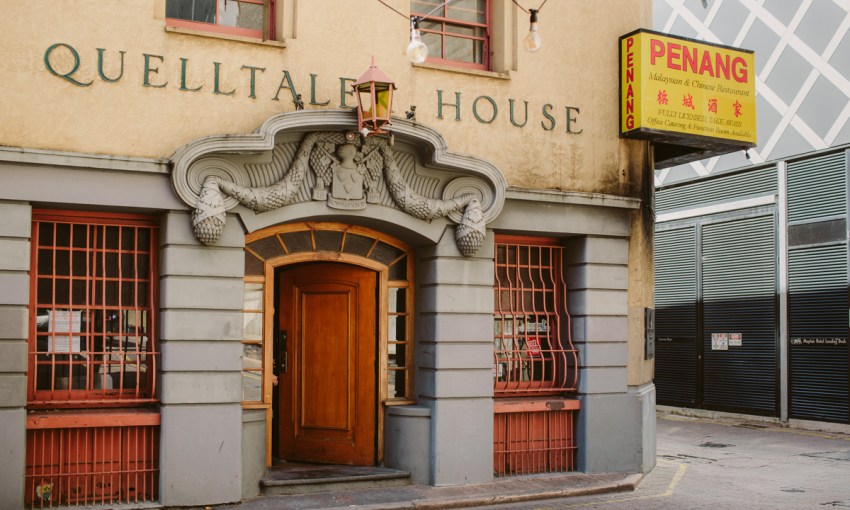 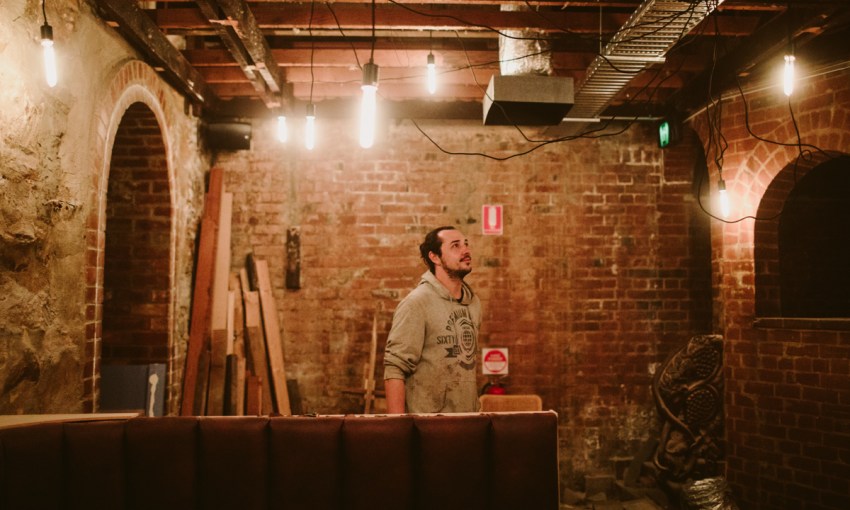 Hidden in the concept of Red October – the bar and restaurant that recently took up residence in Quelltaler House on Gilbert Place – there is much personal history.

Owners Roman and Marina Tazhdynova came to Adelaide from Moscow, and in this new venture they clearly reference their home country – the name is taken from the former site of a famous Russian chocolate factory that has since become an art and food district.

Hidden in the concept of Red October there is much personal history.

And the basement bar, Suzie Wong, is only partly a reference to The World of Suzie Wong, a 1957 novel, but is also a callback to the Moscovian bar of the same name, in which Roman’s hospitality career began back in 2001.

“Because it’s hidden away, we really wanted to play on those Asian hidden bars, which Hong Kong is famous for, and that’s how we decided to go with Suzie Wong,” Roman says.

In the process of building their venue, the pair also peeled back years of plaster and gyprock that disguised the building’s bones, exposing long forgotten stone walls and revealing the deeper history of the building itself.

“It was all plastered in different shades of yellow, and it was looking like a typical Chinese restaurant, and it really looked like the guys left halfway through their shift, because the tables were set up,” Marina says. 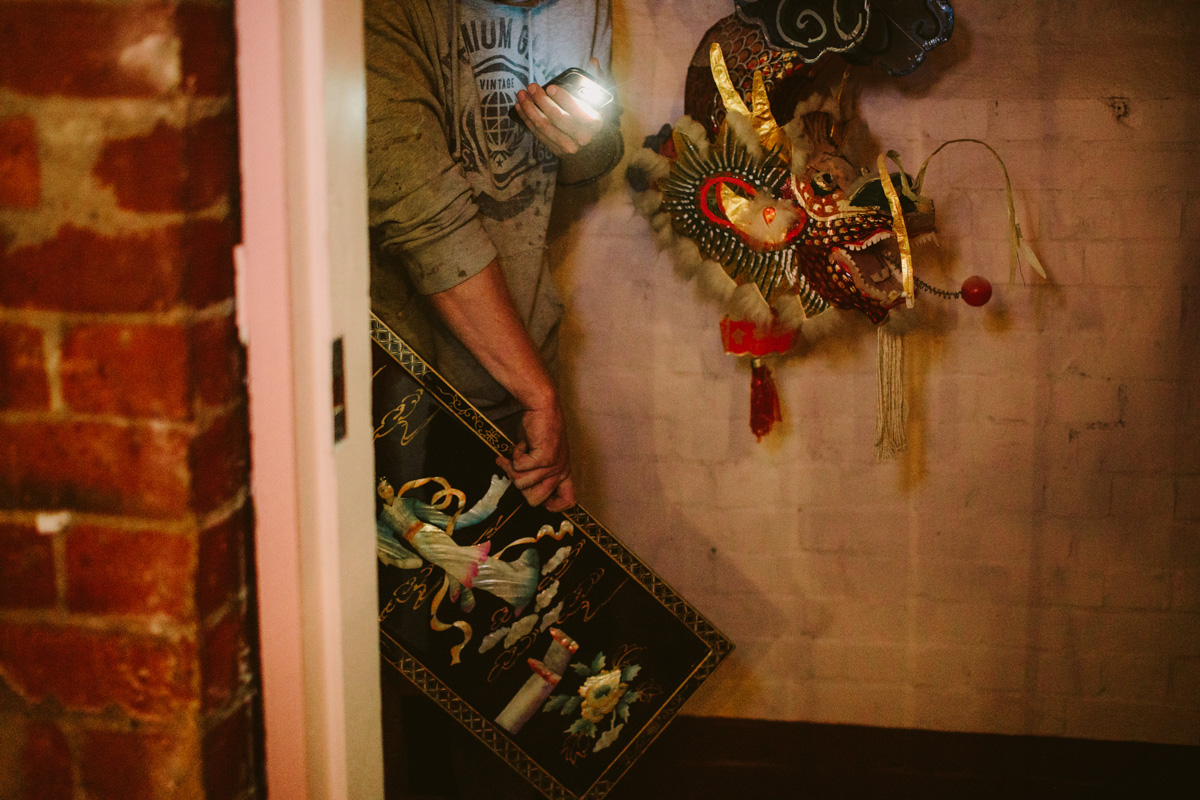 “We couldn’t really do much with walls before we signed the lease, but basically that very second, we put a screwdriver in the wall and just looked behind it to see what it is.”

As is suggested by the plaque stamped to the outside of the building, the stone walls have strong ties to the Clare Valley wine region.

Originally built in 1867 and then known as Gilbert Buildings, by 1935 the edifice was purchased by H. Buring and Sobels to be used as a cellar and warehouse for their Quelltaler Wines label.

The company had held stock in the basement of a nearby property, Unity Chambers, on the corner of Peel Street and Currie Street since 1896, but as Quelltaler grew to prominence – their Granfiesta Pale Dry Sherry was once considered Australia’s best fino – they saw fit to base their city operations in a building marked with their name.

This story was created in collaboration with the City of Adelaide.

Red October is located at 22 Gilbert Place and opens from 5pm until 2am Tuesday to Saturday.

The winery itself was started in Clare by a retired sea captain, Sir Walter Hughes, who made a fortune from the Moonta Mining Company, purchased land in Spring Vale – an English approximation of the Indigenous name for the locality, Manoora – and established vines on the property.

But by the 1960s, the prominence of Quelltaler began to wane.

During that decade, the ground floor and basement of Quelltaler House was leased to Arkaba Steak Cellars, which ran well into the 1970s; and in 1969 the Quelltaler label was bought out by French company, Rémy Martin.

In the years since, the building has hosted Penang, a Chinese Malaysian restaurant on the ground level; and Vinyl, a short-lived bar on the first floor.

Since those tenants left, the building’s doors have been closed. But now, with Red October moved in, it is receiving a level of attention not seen in decades.

And while much of Quelltaller’s South Australian wine history will be eclipsed by the unravelling story of Red October, CityMag has it on good authority that the bar will stock Adelina Watervale Riesling.

That’s a wine made from fruit grown on a plot in Clare Valley once tended by Leo Buring, whose family name still sits prominently on the plaque stamped to the side of Quelltaler House – proving that even as many, many things change, some do indeed stay the same.