Way Back When is a return to the classic espresso bar

The team from Public and Bowlsome have opened up a new espresso bar café concept in the lobby of the new GPO Exchange building on Franklin Street. 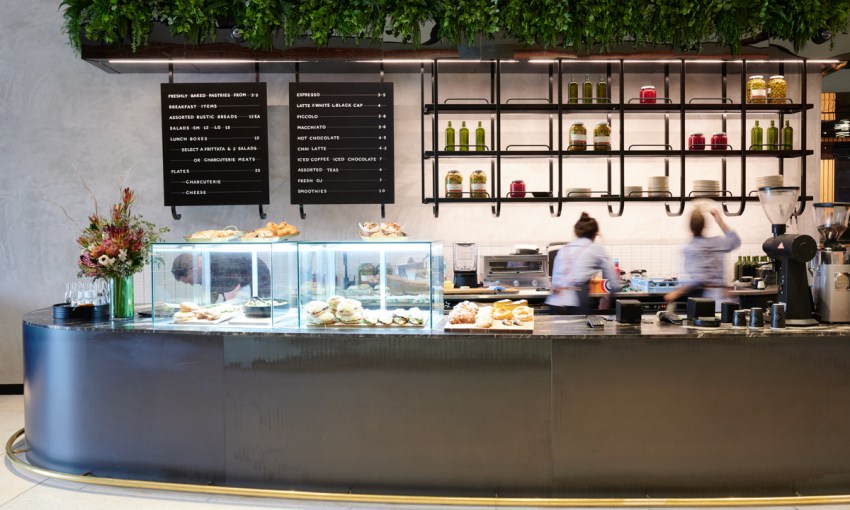 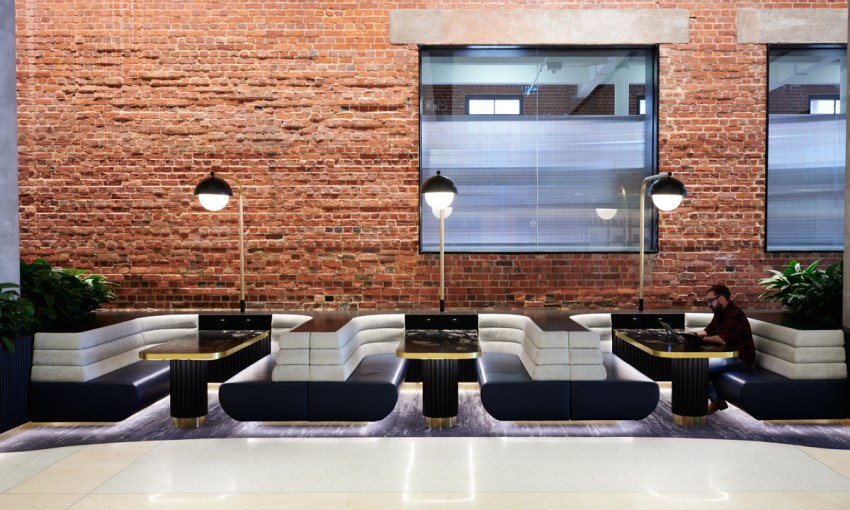 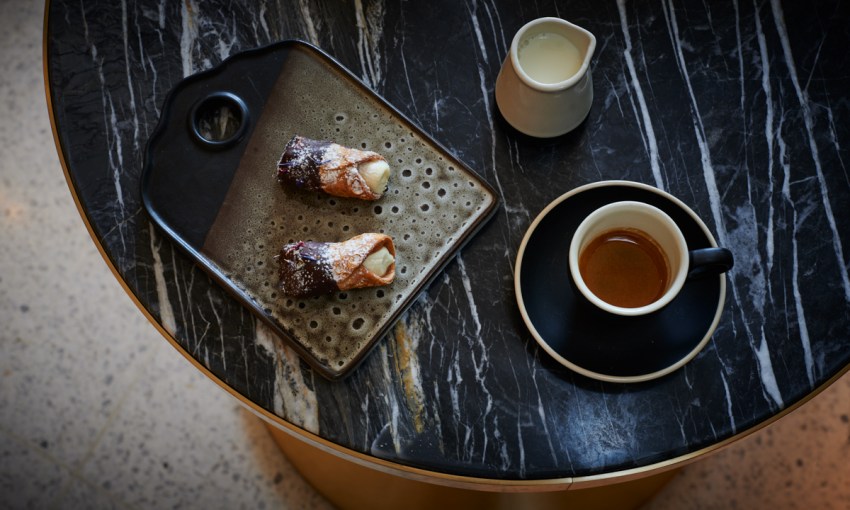 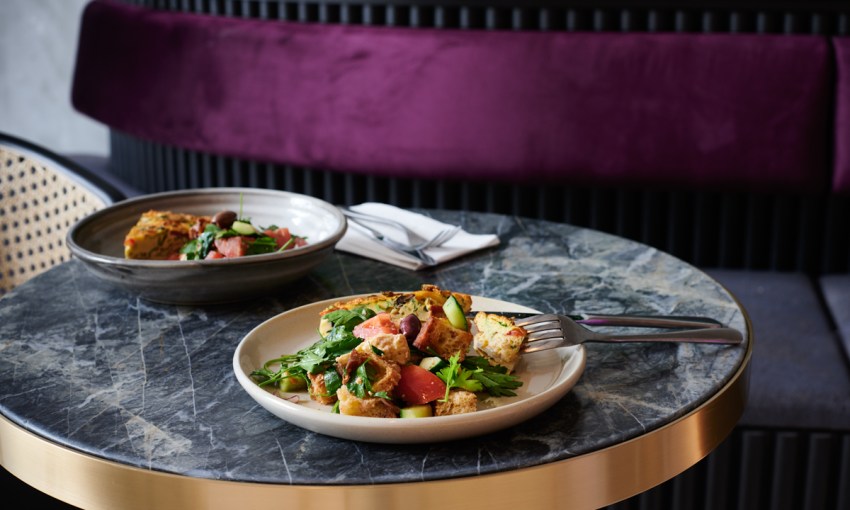 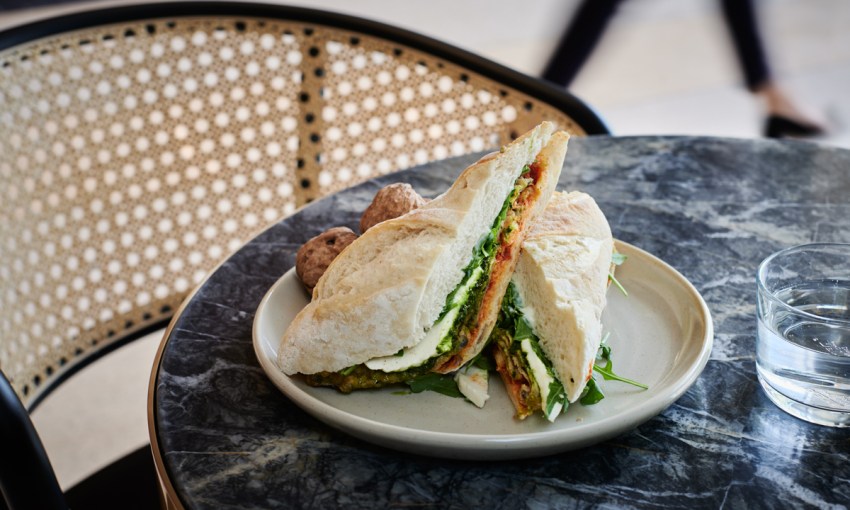 In just the last month, Danielle Elia and James Anthony have kept themselves exceedingly busy.

This month they will celebrate seven years since launching their first joint hospitality project, Public, they have also recently announced their O’Connell Street revival restaurant, Pippo (which we hinted at in our recent profile of Danielle), and they’ve also marked a milestone with the opening of their fourth Bowlsome in North Adelaide, just two weeks ago.

Way Back When
10 Franklin Street, Adelaide 5000
Mon-Fri: 7am ’til mid-afternoon

All the while, the two have been working on yet another concept, two doors down from Public, in the new GPO Exchange building – Way Back When.

In the lobby of the building, Danielle and James have created a traditional espresso bar with a slightly modernised menu.

There are panino, ricotta cannolo, and house-made pastries, as well as salads and a range of bagels. Coffee is kept traditional in variations of white and black espresso-based brews, and there are teas and juices available, too.

The staff sport check shirts and aprons, and it was James’ intention that they call back to the grand old days in “European espresso bar[s], where everyone’s wearing a uniform, they’re looking smart.”

The name is also a reference to the heritage Telephone Exchange building the new lobby backs onto.

For tenants within the building, there is also an app available that will allow workers to order their coffee while leaving the house. The app will then prompt Way Back When’s staff to make the coffee as the person who ordered the coffee approaches the building. 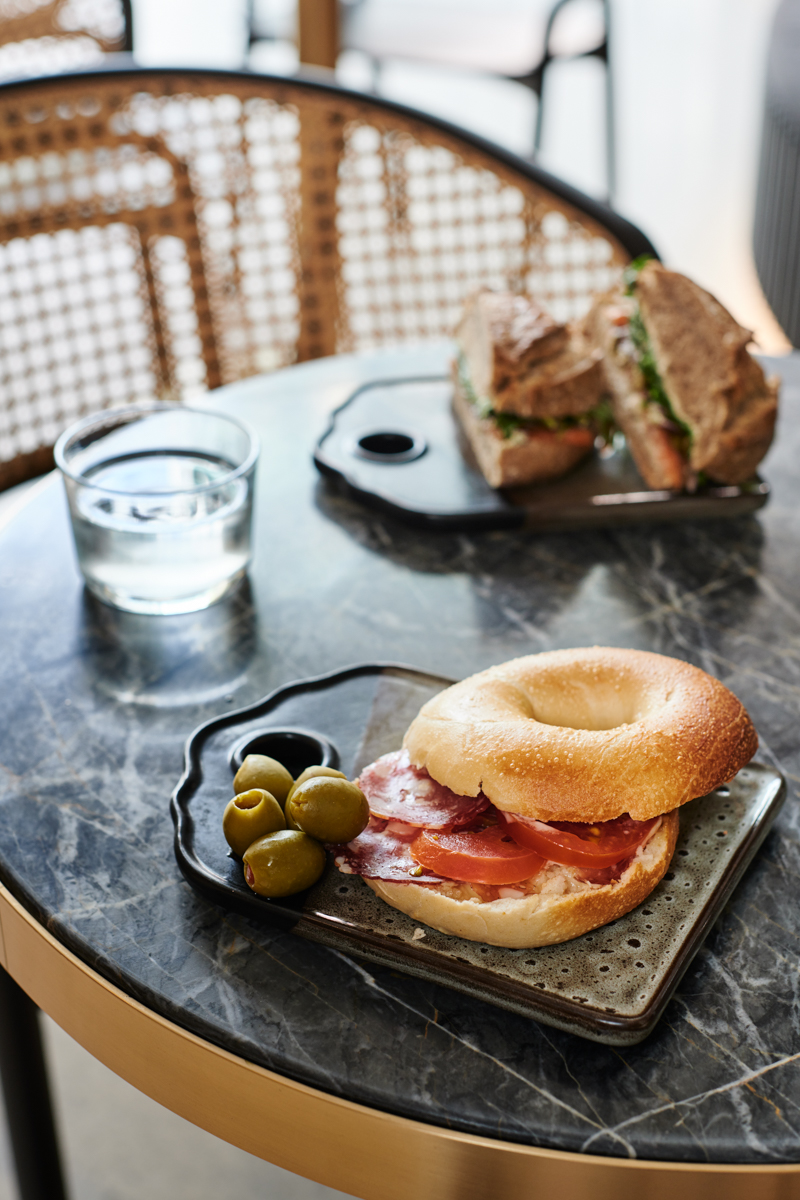 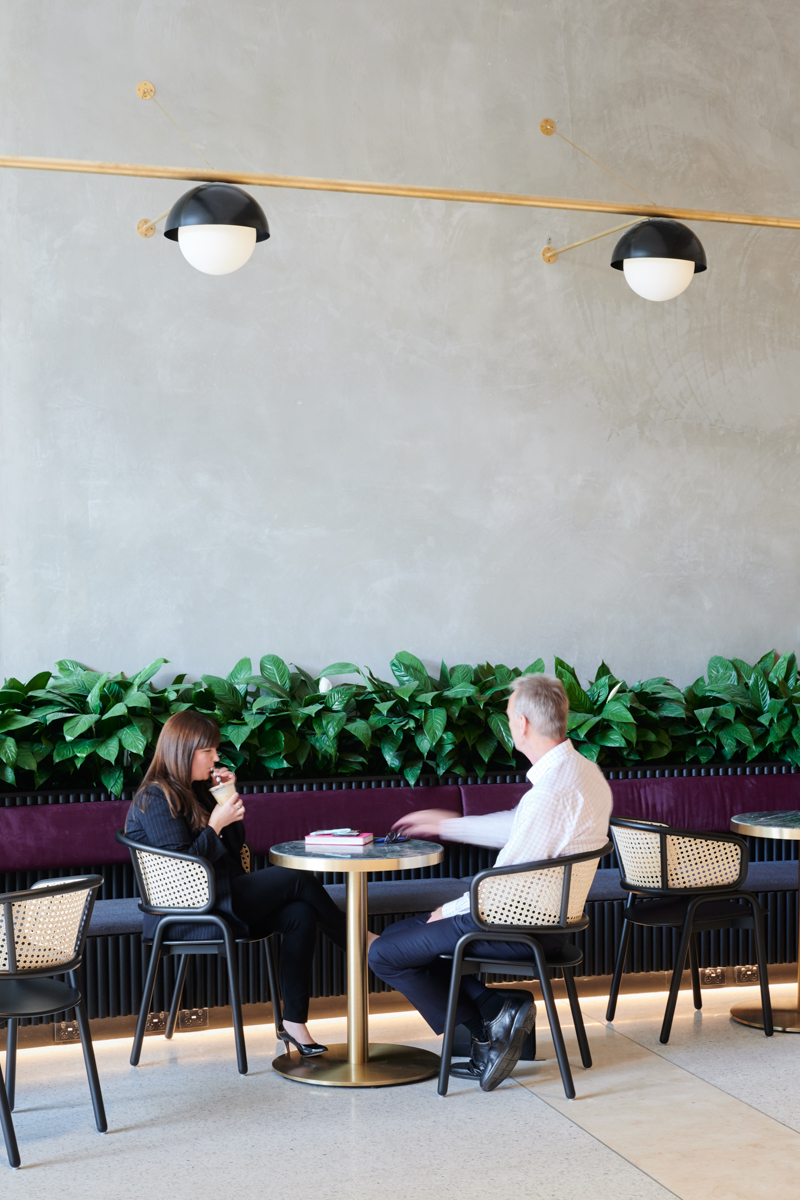 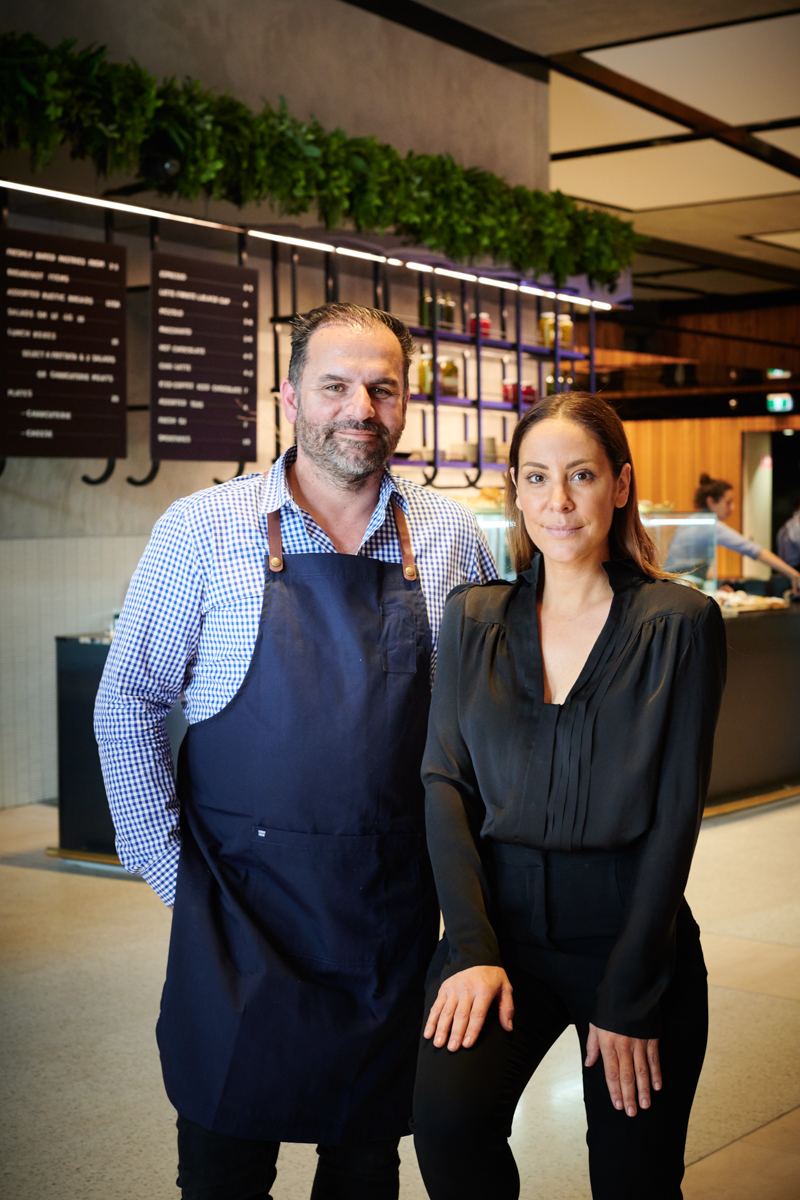 “Nothing’s bought in, we make it all,” Danielle continues.

“We’re in control of it, and also if there’s catering for the building, that we’ve got the capabilities to be able to handle large catering orders and things like that.”

Danielle and James are also excited to continue providing food and beverage to Franklin Street and the surrounding area. James has been active in the precinct since 2008, when he opened an Un Caffe bar in City Central Tower 1 on Waymouth Street (also known as ANZ House), and again with Public, in the building named Tower 8, in 2012.

It’s been a long game, but he has only seen interest in the area increase – with the GPO Exchange now accessible to the public, and the Westin hotel set to open in 2022.

“What we want to do, ideally, long-term, is to make it into a definite six-to-seven-day area,” James says.

Way Back When opens Monday to Friday from 7am ‘til the mid-afternoon.