Juice bar and vegan café Juice Lovers has just launched some minor tweaks to its menu and a major overhaul of its branding.

“Because with Veggie Velo, Manu’s background is French and velo is the French word for bicycle, and so vie, being a French word as well, for life, it just made sense. It’s very much our life is just veggies.”

Veggie Vie has kept their range of smoothies, but they’ve cut out house-made juices, opting instead for a pre-bottled range.

This shift has allowed Monica and Manu to expand the food menu, introducing a broadener burger and salad bowl offering.

There are also house-made sweets available – banana bread, cookies, brownies and a range of raw treats. 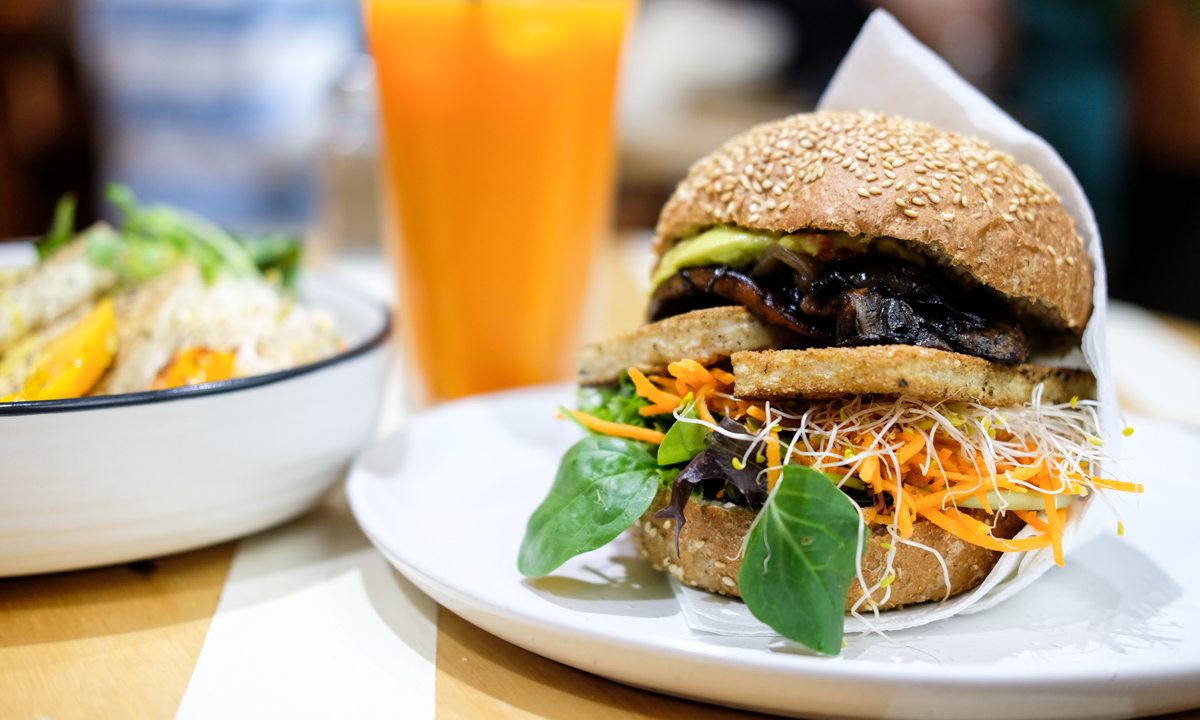 The rebranding has also clarified customer perception of their business, which was sometimes confused by the former name.

“When we started Juice Lovers five years ago, we started with a little juice bar kind of vibe, and pretty quickly we moved on to doing the food, and then over the last four years, we were more like a café than a juice bar, really,” Manu says.

“We felt like it was time, because it’s five years in January, it would be a good thing to change the whole image to be more than just a juice bar and actually represent more who we are.”

“The response has been amazing,” Monica says.

“People saying, ‘Yeah, I couldn’t really bring my friends because they didn’t understand why we were going to a juice bar for lunch, but now with that name it’s a lot more appealing and they kind of get it.’” 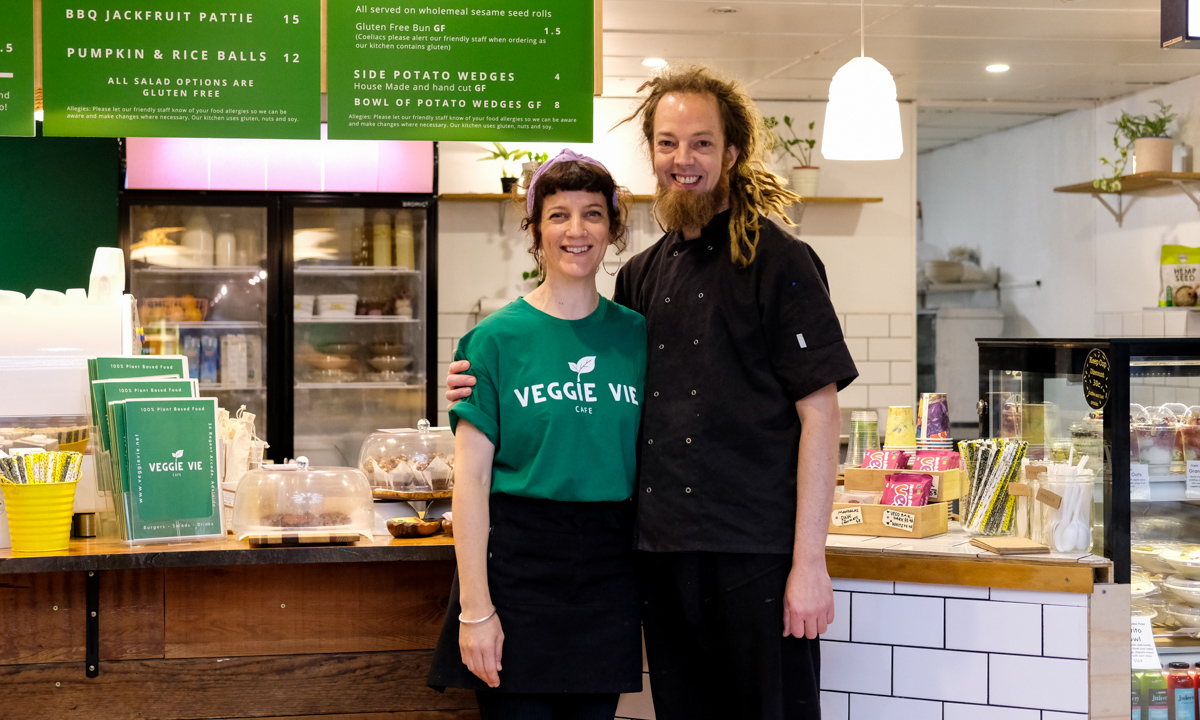 L-R: Monica Watts and Many Parez

When Veggie Velo launched seven years ago, among the early cohort of street food vendors that proliferated throughout Adelaide, the business had a wholly vegetarian menu.

This was a tactical decision amongst a market that was still quite sceptical towards vegetarian and vegan food – a time before ‘plant-based’ had entered the local lexicon.

“Having the cheese was our introduction to vegetarian. To introduce vegetarian food to people,” Manu says.

In the intervening years, plant-based meals have become commonplace, with vegan-only eateries like Staazi & Co and Allegra popping up in the city, and even culturally meat-centric venues like pubs dedicating whole sections of their menus to the ever-growing vegan market.

This makes it a perfect time for a rebranding like that of Veggie Vie, and Manu says the café is definitely more popular now than when it launched five years ago, but it is also a much more precarious time to operate such a business, as competition comes from all quarters. (The impending closure of Everything Vegan in Goodwood is testament to this reality.) 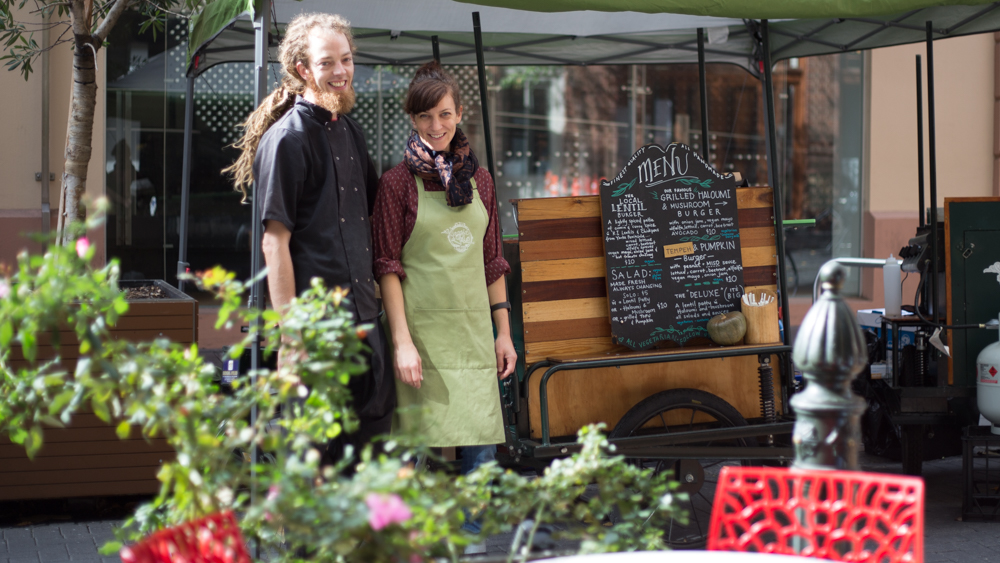 Manu and Monica with Veggie Velo in 2015. Veggie Velo has been on hiatus for the last two years. This image: Josh Fanning

“We definitely have seen the shift too with people that are just vegan,” Monica says.

“The market’s really opened up and people are a lot more aware that it’s just healthy dining, it’s not strange.”

“Australia’s a little bit behind – France even more,” Manu says.

“Vegetarian and vegan food has been available in the rest of the world for a long time, without having that conflict between meat eaters and non-meat eaters. If anything, more vegan places, more vegetarian places is good. More options and less conflict between those two groups is good, too.”