Vegan bakery Cherry Darlings has purchased Vego and Loven It

Cherry Darlings Bakehouse has purchased Rundle Street institution Vego and Loven It and will relaunch as Vego's, reviving the venue's burger menu and adding some Cherry Darlings sweet and savoury treats.

After a short stint on the market, a buyer has been found for Rundle Street institution Vego and Loven It.

“The main thing is bringing it back to what it was 15 years ago, when I started going there,” says new owner Timothy Salmon, of Cherry Darlings Bakehouse in Goodwood.

“It was such a staple for us in the early 2000s, and even earlier than that. It had a hippy feel but then also you just felt full and good after eating it.

“It was something so important that I needed to make sure it stayed open. That was the main thing – I couldn’t let it close.”

Last month CityMag broke the news iconic plant-based burger joint Vego and Loven It was up for sale.

Founder and cook Robin Eastwood ran the kitchen with an iron spoon for three decades, turning the tiny eatery into a coveted lunch spot that celebrities (including the Dalai Lama) and locals alike jostled for.

Adding to the restaurant’s success was its exclusivity. When the shop had reached the number of patrons Robin could comfortably manage, he’d put a closed sign on the window. This infuriated some but increased the allure for others.

Despite its ongoing success, Robin was ready to retire and put the business on the market.

Timothy, another behemoth of the Adelaide vegan scene, was saddened by the potential loss, but saw it as an opportunity to give Cherry Darlings a city presence and return the restaurant to its former glory. He bought the business and has given it a new name (sort of): Vego’s.

The new owner will revive a number of burgers and dishes from Vego and Loven It’s past – such as Timothy’s personal favourite, the gourmet tofu burger. He will also incorporate Cherry Darlings classics, such as pies and slices, as well as smoothies, juices and kombucha.

“We just thought integrating Cherry Darlings, in a smaller sense, would be a great option, but we’re keeping the feel and simplifying it a bit,” Timothy says.

“It’s not our focal point of the place, but [Cherry Darlings is] just a nice little side thing we can put in there as well. It’s not going to have our full range, so our donuts and cupcakes and that sort of thing, plus a range of savouries and cheesecakes.” 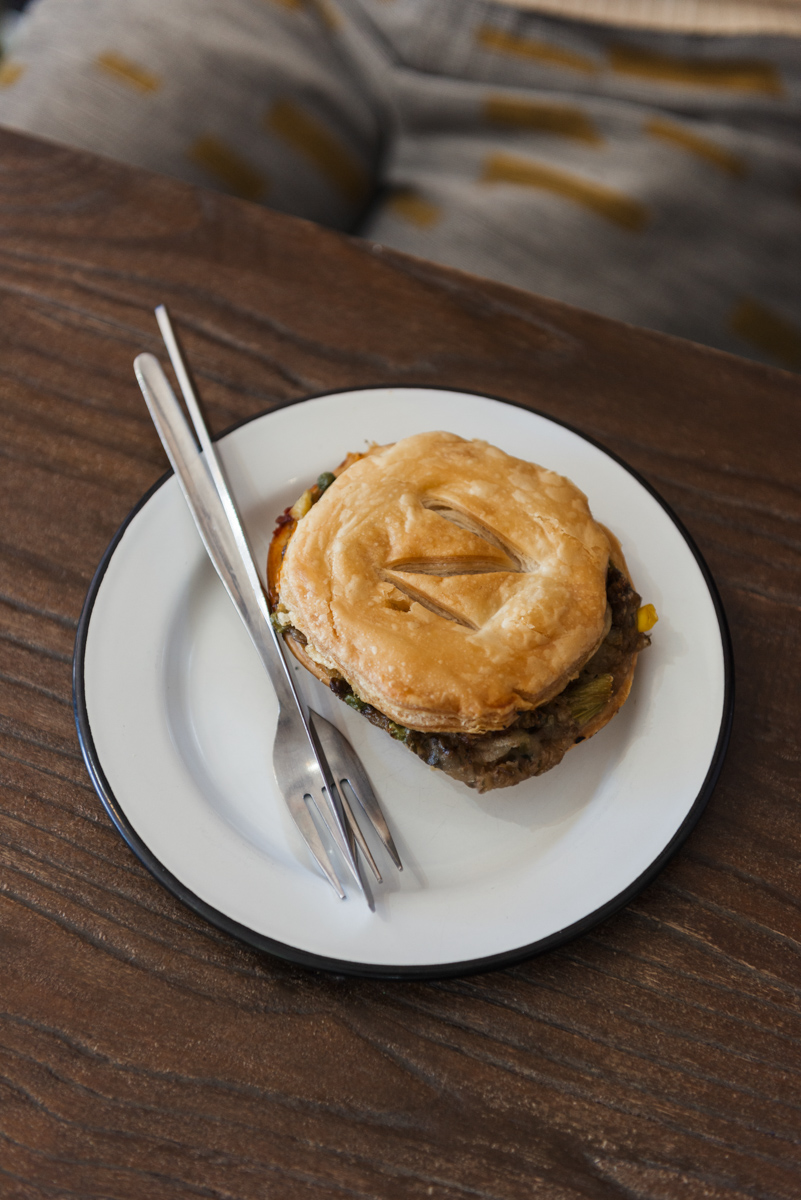 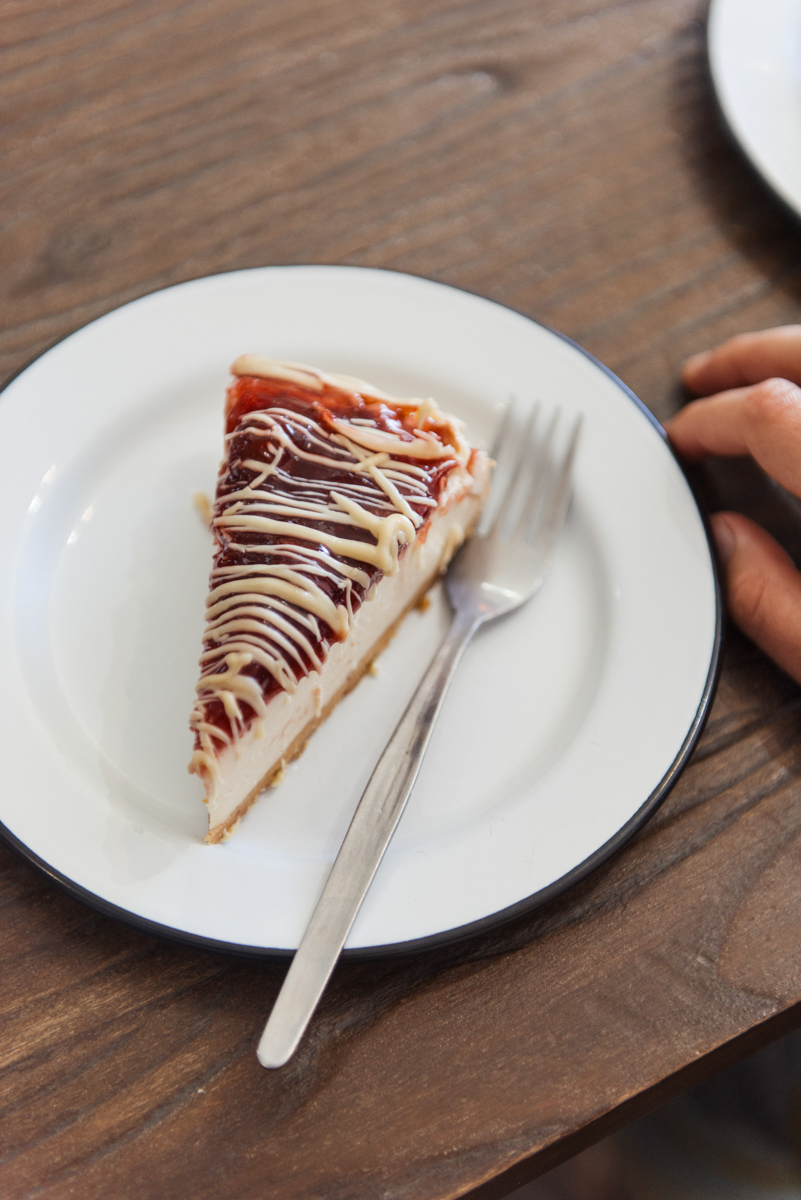 The new Vego’s staff will participate in cooking classes led by Robin, who tells CityMag he was pleased with the deal, and is looking forward to seeing it completely under the stewardship of Timothy and the Cherry Darlings team.

“I was very happy when they became the eventual purchaser because of their background and running Cherry Darlings,” Robin says.

“But to tell you the truth, [I’m] probably not enthusiastic about the cooking lessons. The reason why you sell a business is to let go… but I can’t just throw a recipe at them and say ‘Go for it’.

“The sooner we get that out of the way the better.”

Vego’s will seat up to 30 patrons and open in early October. Dining inside will be available, as well as takeaway. Trading hours will remain the same – Monday to Friday 10am ‘til 3pm – but Timothy is hopeful Friday and Saturday nights could become a thing.

“On Rundle Street there’s a lot of high-end food and fashion, and you walk up those stairs and you get to Vego’s and you feel like you’re in the ’90s in Bali somewhere, and there’s a whole different feeling inside,” he says.

“But the main thing we’ve heard from people is, ‘I’d love to go back there but we just couldn’t guarantee we’d get in and waste our lunch break.’

“That’s one of our things – consistent hours. Whenever, rain, hail or shine – unless there’s an actual bolt missing from a machine or whatever – we [will] be open the days we say we’re open.”

Timothy promised CityMag he wouldn’t put up a closed sign unless Vego’s is actually closed.