Drink nostalgia at Uraidla Brewery with Psychic Mind - a 'coconuty pine-lime' Unfiltered IPA on tap now and available in cans across the city this weekend. 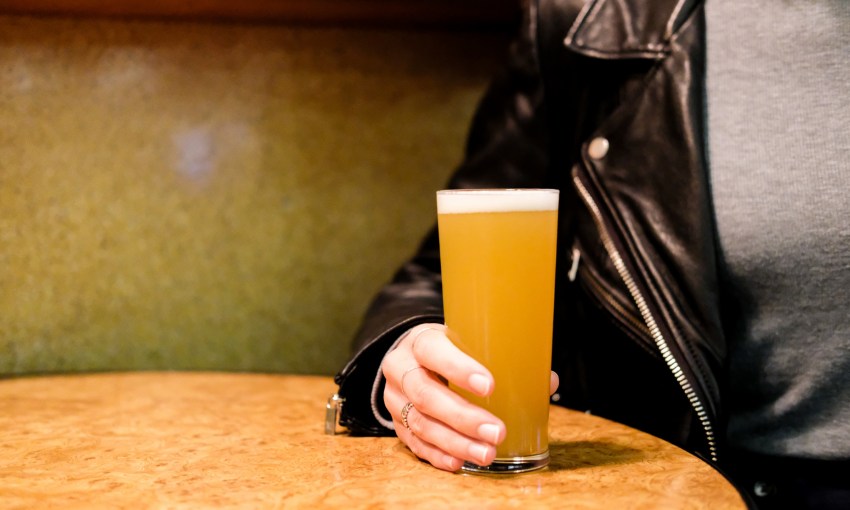 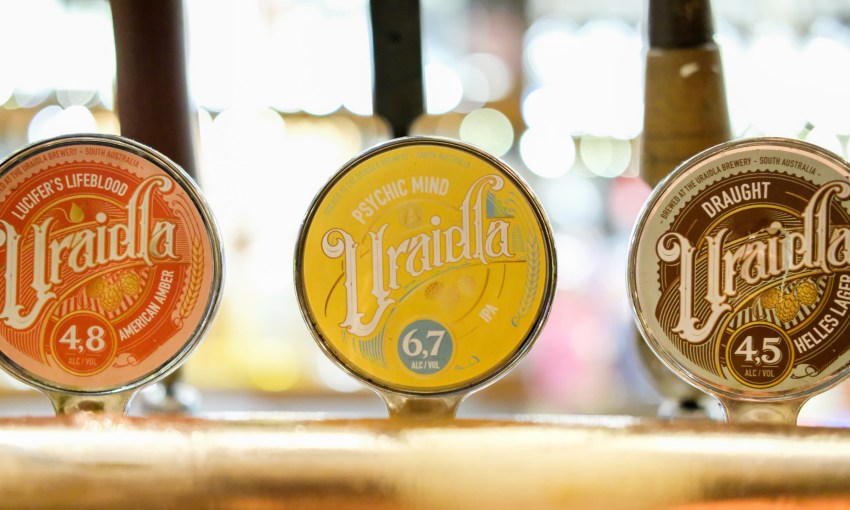 We’ve just passed the winter solstice, but here in Adelaide our brewers are still clinging to the warmer climes of months long passed.

Uraidla Brewery’s Psychic Mind is available now at Uraidla Hotel and will be released into cans and distributed across the city from this weekend.

Connect with the brewery here.

This week, hitting the taps at Uraidla Hotel is Psychic Mind, an Unfiltered IPA that is effectively a 6.7 per cent Pine Lime Splice in a pint glass.

“It’s an unfiltered IPA, brewed with an East Coast Ale yeast strain, so what a lot of the New England IPAs are brewed with,” brewer Oscar Matthews says.

“The hops are all American; we use Cashmere, Citra and Sabro. Sabro is the star hop, I guess. That’s the one that’s very coconuty, limey, tropical… and then all of your tropical flavours as well, from your Citra and your Cashmere, too.” 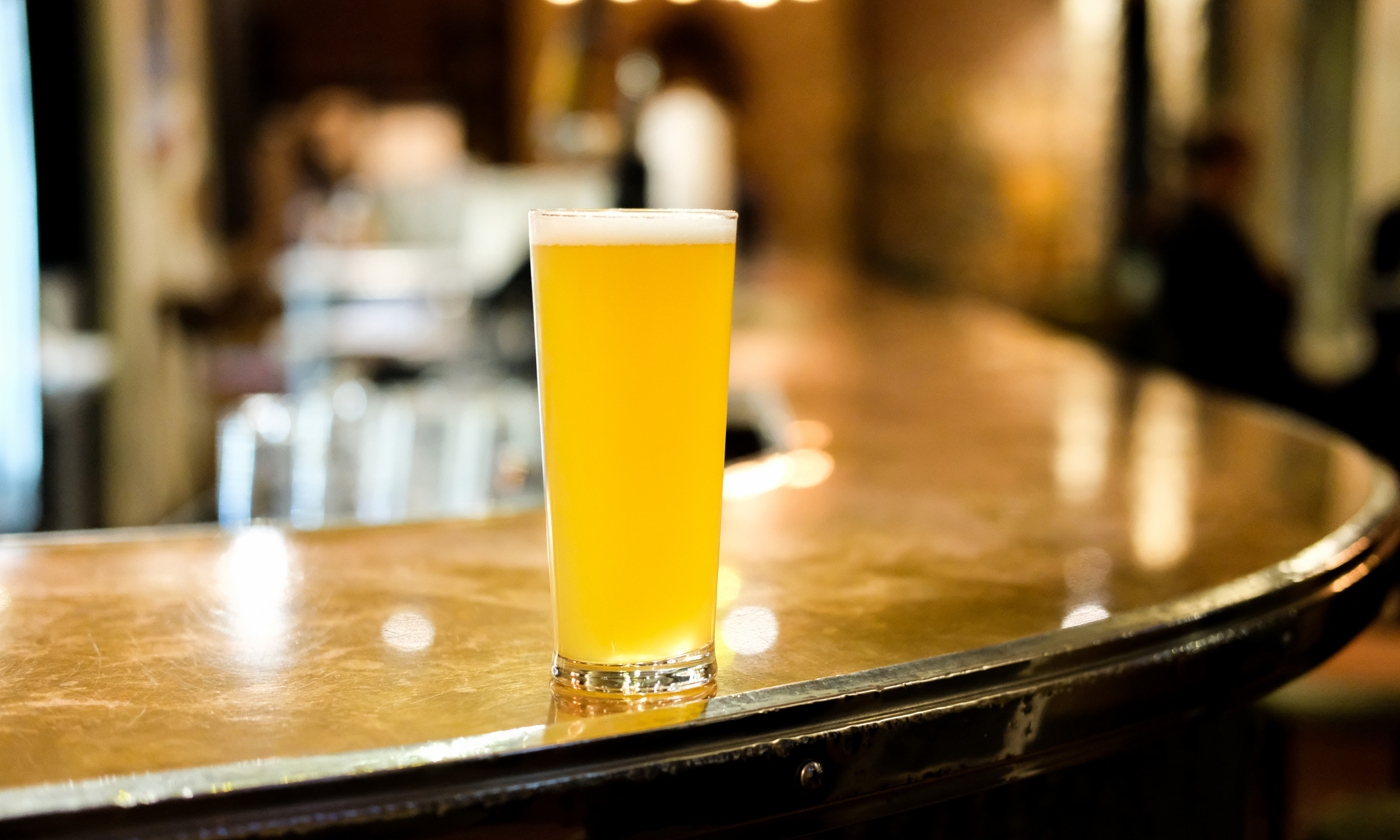 Unfiltered beers are “all the rage” at the moment, Oscar says, and most commonly seen in the market as New England IPAs (AKA NEIPAs). The style is sometimes cynically dismissed as a bandwagon beer, but, to Oscar, the result is a more pure form of beer than its crystal clear cousins.

“There’s something nice about a really clean and filtered beer – it’s crystal clear and looks really good – but then you do also strip a lot out of it,” Oscar says.

“Doing these unfiltered beers that we have been doing, you don’t strip anything out. You chill it down and whatever falls out of the solution falls out, but then you’re just left with the full flavour of what you created, really.

“When you filter it, you’re pulling out flavour and aroma, really. That has its pros and cons, but being a small brewery, we can do these sorts of things.”

The beer is available on tap at Uraidla Hotel now, and will be released into cans by the end of the week and distributed throughout the city.

Only 40 cases of cans and a little more than 20 kegs have been produced, so it’s likely to be in short supply in a month’s time.

“With those limiteds, we want to get them in and out quickly so we can make the next one, really,” Oscar says.

Next off the bat is an Unfiltered Pale, which has been a “pain in the arse.”

“That’s hopped with Idaho 7, Citra and Azacca. It’s still quite tropical but a lot more stone fruit in there.”

The mercury hasn’t risen about 10 degrees all week up the hill, Oscar tells us, btu as far as the Uraidla’s taps are concerned, we’re in an endless summer.

Keep an eye on new Uraidla releases via their social media.