The pokies-free revival of the Saracens Head

Re-instating live music, introducing a new Southern American-inspired food offering and swapping out pokies for pool tables and arcade games are at the heart of a revival of the historic Saracens Head. 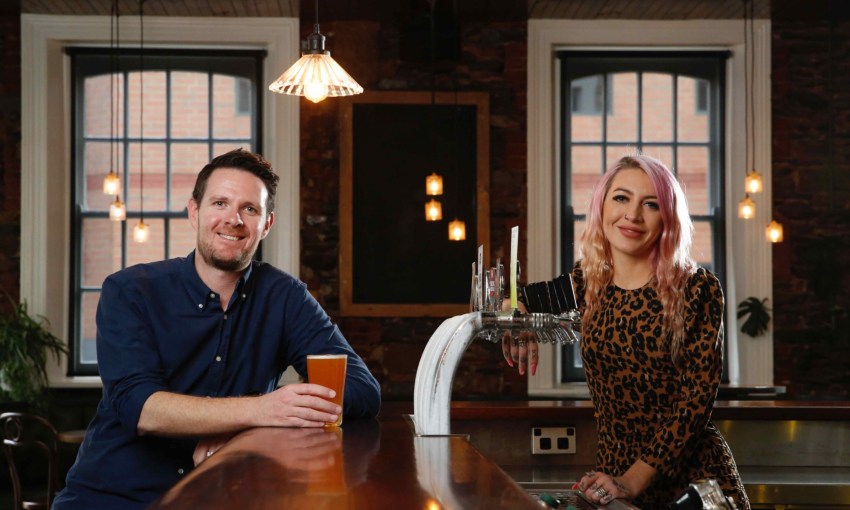 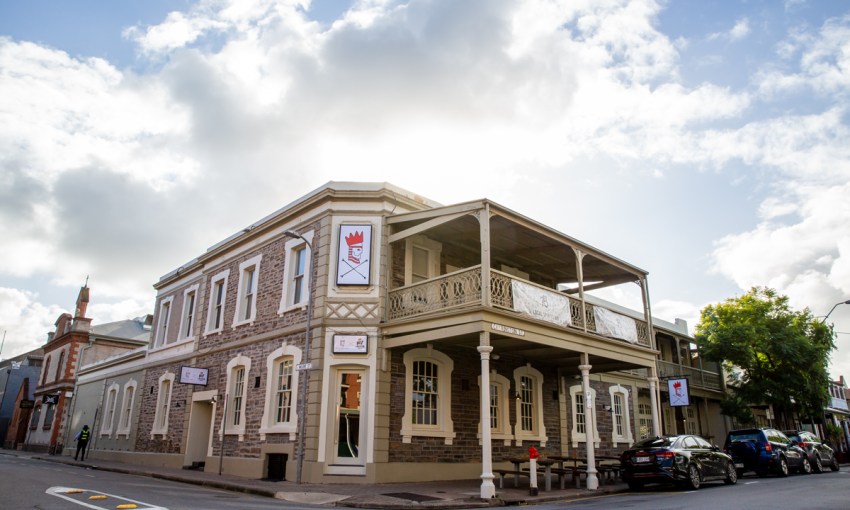 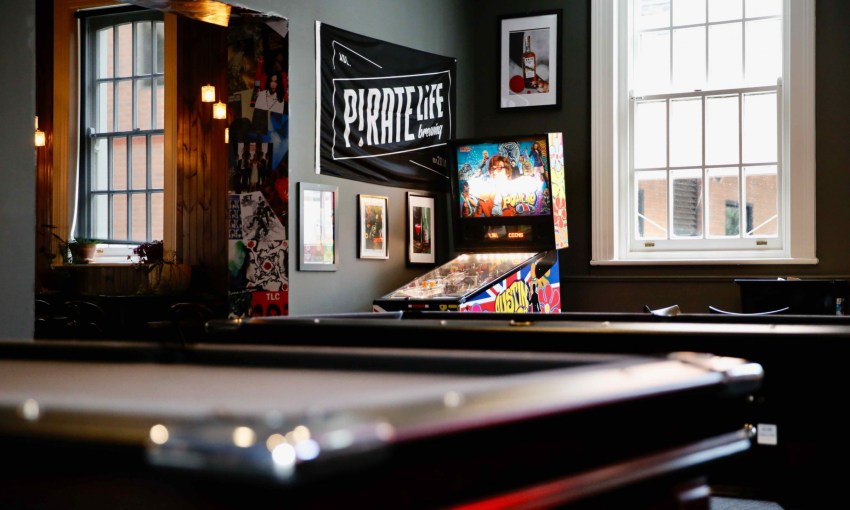 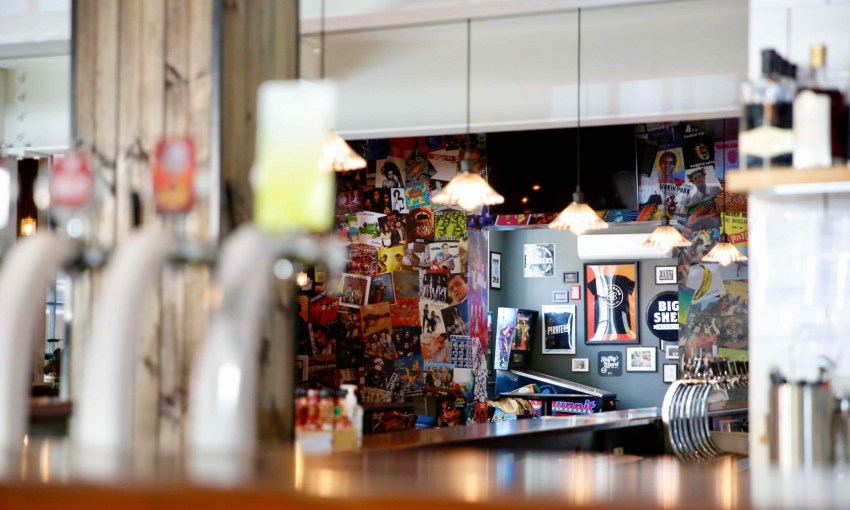 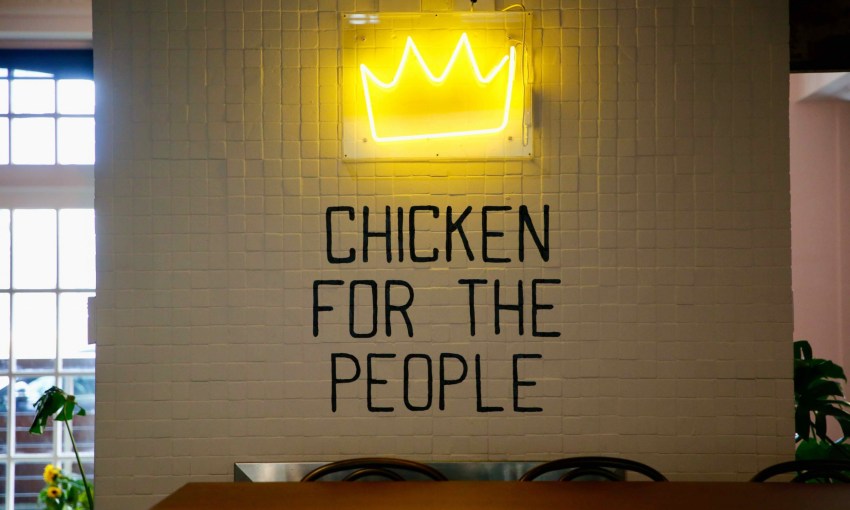 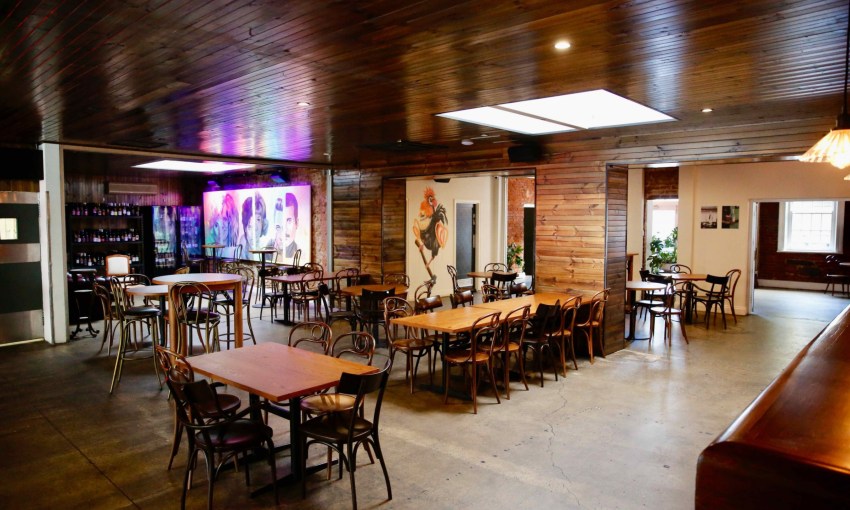 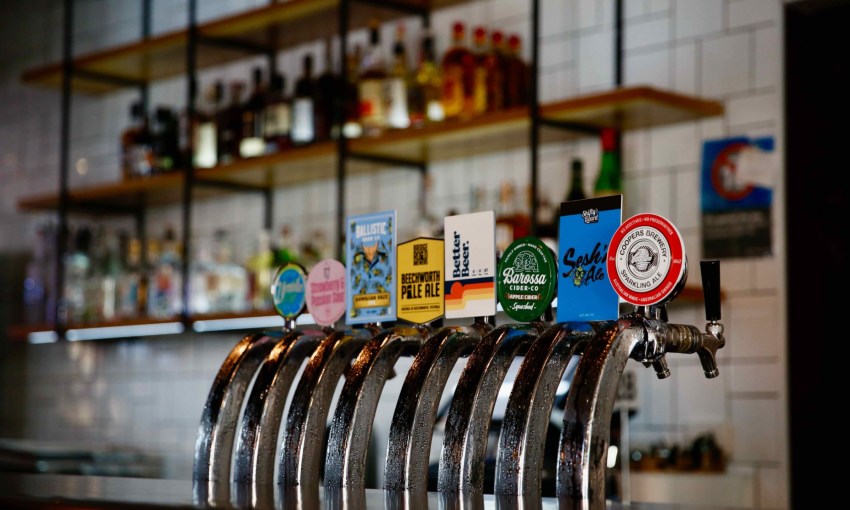 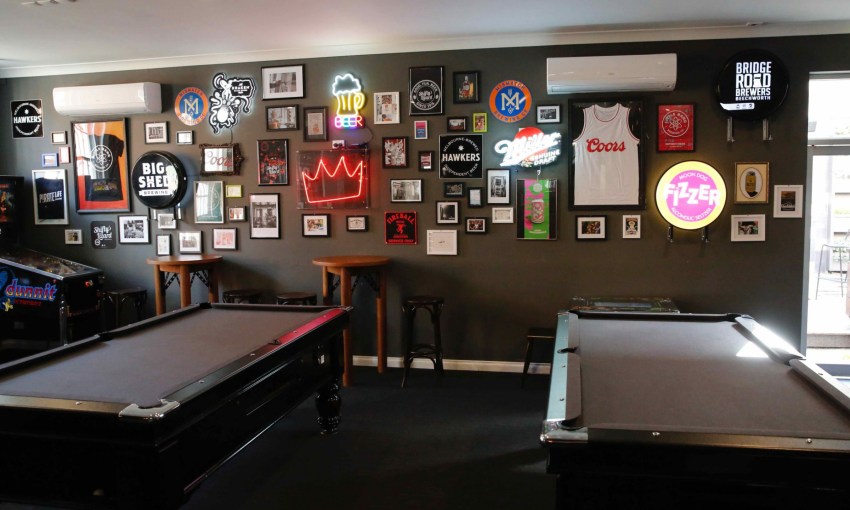 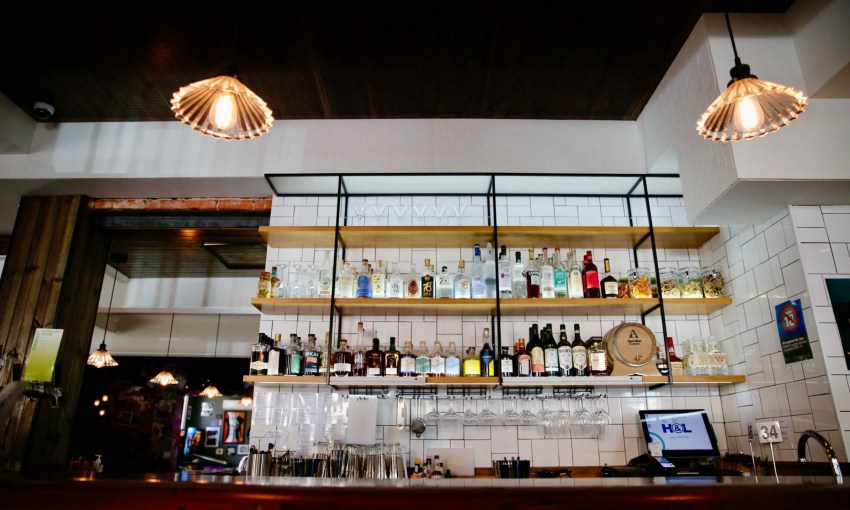 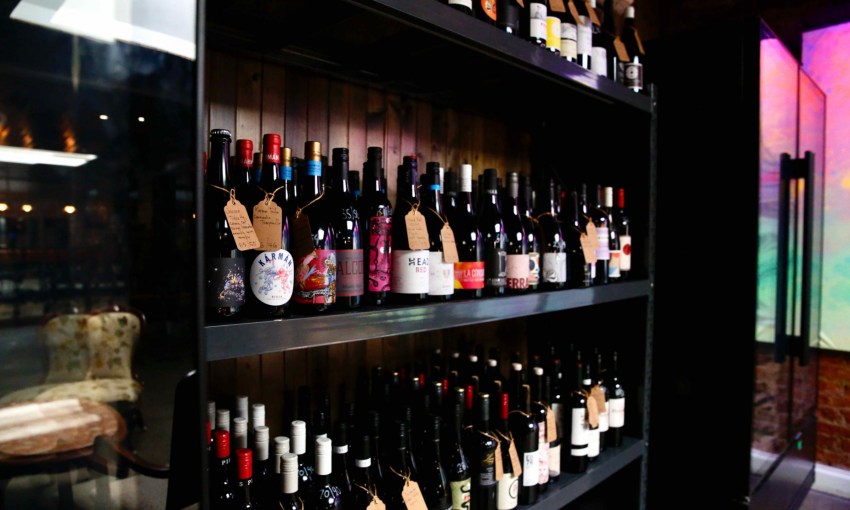 The doors of the classic Adelaide pub The Saracens Head were shut tight throughout almost all of 2021, after it had fallen into administration under its previous owners.

Having closed in January of that year, it wasn’t until September that Saracens was snapped up by the fast-growing Duxton Pubs group, which had a vision for a revival.

After all, it wasn’t the pub’s fault – it had been a success in the past.

“Historically, it had really thrived as a late-night party venue, so we wanted to be able to give people a reason to get here again,” says Joshua.

The new owners decided to remove the pokies and knock down a wall to create a games room with pool tables, pinball and arcade machines.

Other renovations were merely cosmetic, so as not to disturb the heritage nature of the interior.

“I really liked the aesthetic of the hotel. It’s all original with the exposed stone, so we’ve painted and tidied it up a little bit with new furniture and artwork by local artists,” says Joshua.

This month, the hotel is promoting its new menu, inspired by flavours of Louisiana, New Orleans and Nashville. 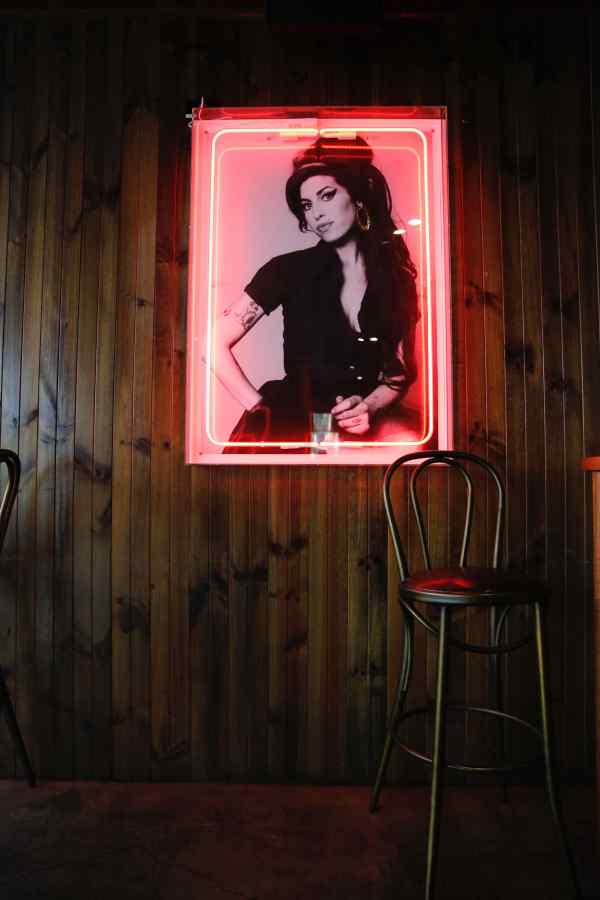 There are pulled pork sandwiches and cheeseburgers, wood-fired pizza and salads. Sides feature house-made cornbread and ribs with buffalo sauce.

“We wanted it to be a really nice environment where people would want to sit here and drink some beers, have dinner or hang out and play pool,” says Joshua.

“Now it’s just a really great pub to hang out in with a very sociable environment.”

With a focus on low-fi, minimal intervention wines, a new wine shop allows diners to peruse wines they would like to order, while also catering for takeaway bottle purchases.

The pub also has a focus on local craft brewers and distillers. The on-tap Strawberry and Passion Sour was recently produced in a collaboration with Little Bang Brewery.

As with other pubs in the city, the removal of the pokies at the Saracens was not due to a distaste for gambling by the owners. The Duxton group has pokies in some of their other venues, but they have removed them from The Lion in North Adelaide and The Brompton, which is currently closed and undergoing renovation.

“Where pokies make sense, they make sense. They’re a good source of revenue and they cater to a certain sector of the market,” says Joshua.

There will be gaming of a difference sort though, and Joshua hopes the arcade games are well-received, along with the pool tables, help to create a social atmosphere within the venue.

“It’s good to give people something to do in a pub other than just sit around and watch sport on TV,” says Joshua.

“It didn’t get much of a life last year, but the Saracens has a beautiful old bar that’s polished up really well, and it’s nice to be able to add a modern twist on a classic building like this.”