The future of Australian wine presented under the hallowed roof of The Henry Austin. 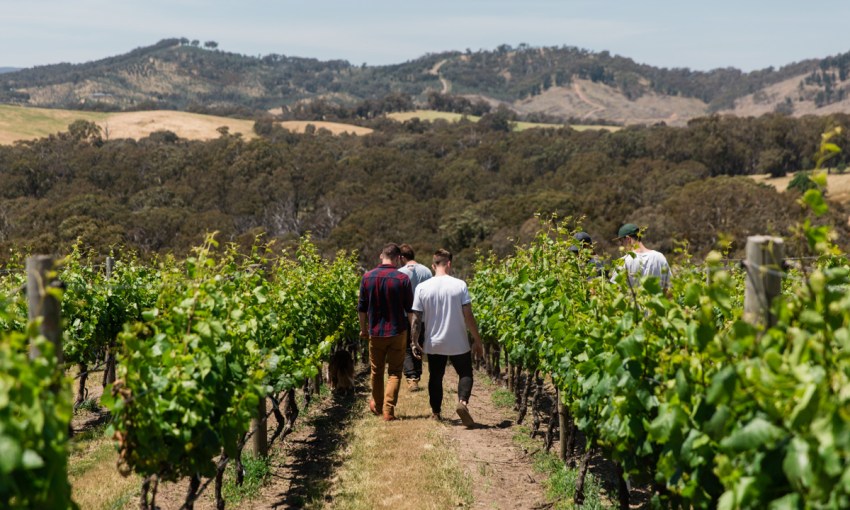 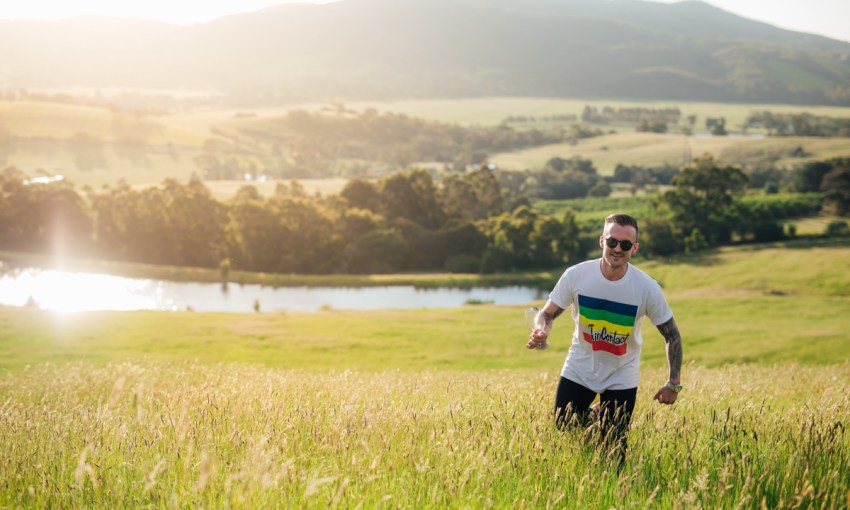 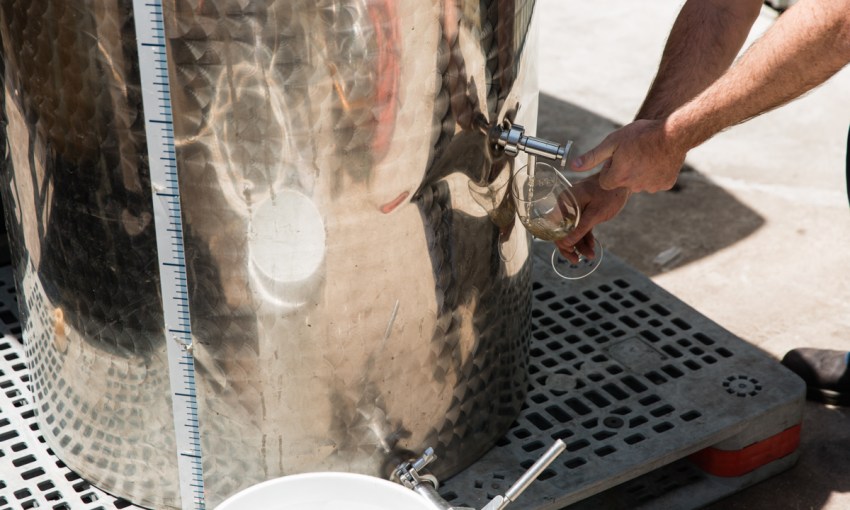 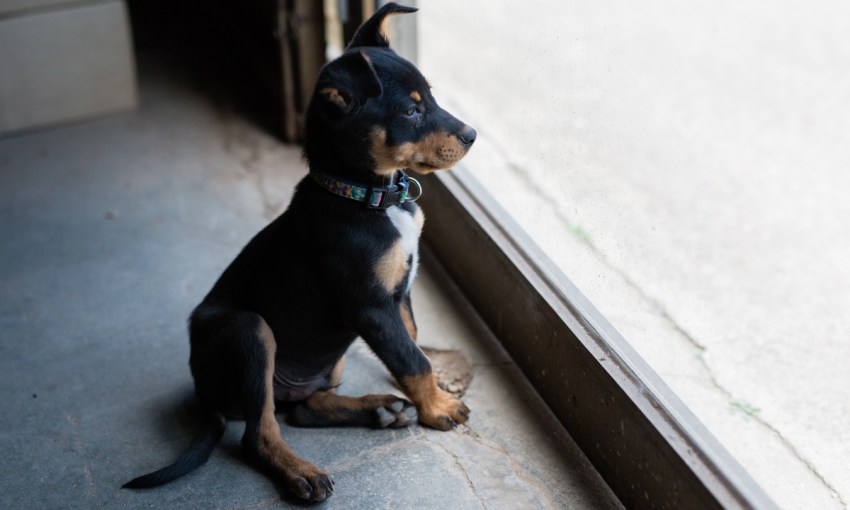 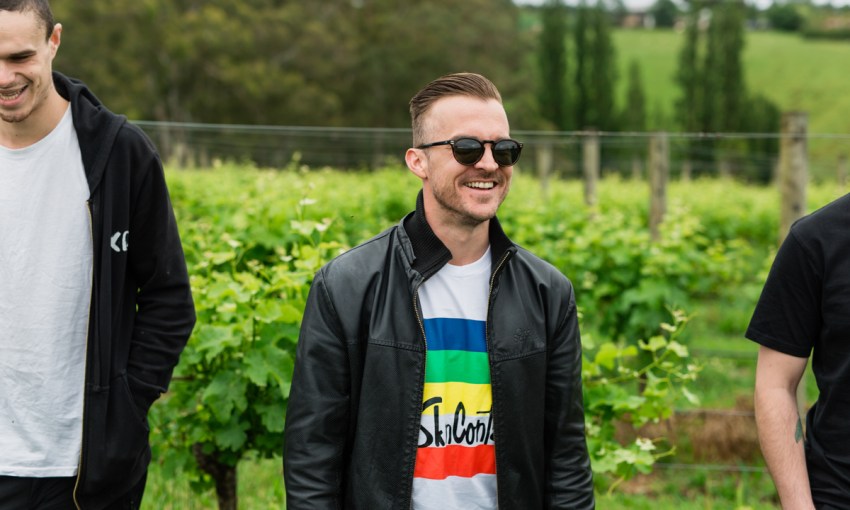 “Wine is actually the most bottomless culture that I’ve ever witnessed,” James Hopkins, the creative mind behind The Fruitful Pursuit, says.

“You can keep learning, keep digging, and keep finding new niches, and while you think you’re expanding your knowledge and getting on top of it, the whole industry’s constantly pushing forward into more avenues that you can explore.”

With business partner Nick Corletto, James has run The Fruitful Pursuit for over a year now – a business that has evolved from maker-focussed wine tours to new-age trade shows – and while their events might be broadening in scope, The Fruitful Pursuit’s aim hasn’t shifted.

Last year they brought us Wine Playground, focussing purely on South Australian producers, and Sidewineder, a follow-up event that brought in winemakers from interstate to showcase the most interesting things happening around the country in a bottle.

For their autumn edition, happening Saturday, May 27, The Fruitful Pursuit is combining the two events, hosting local producers and their interstate neighbours together, all the while sticking true to promoting the “forward movement of Australian wine”. 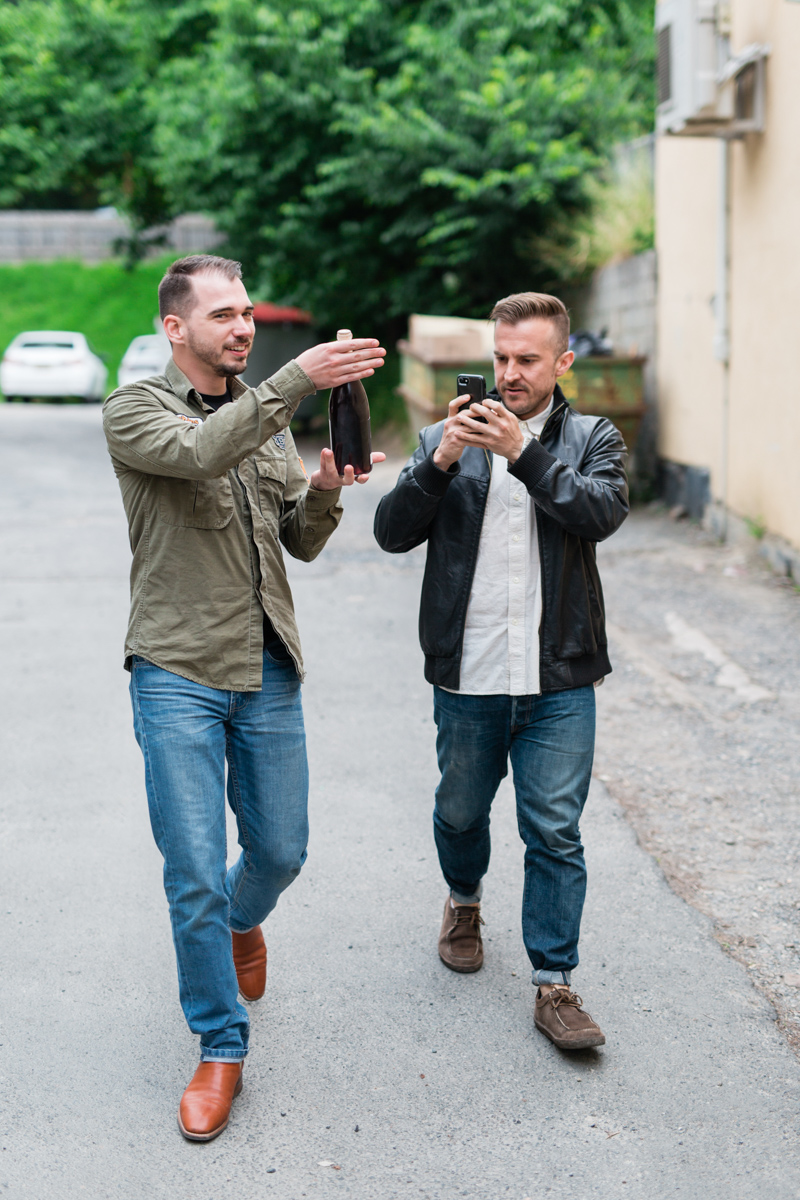 “There’s a kindred relationship with SA and the other states. People from other states seem to have always had a tie with South Australia, that’s why they responded so fully,” James says.

“I’m feeling a little bit more confident in what we need to accomplish and what our responsibility is, and for me, it’s been about giving back, and the people who need that the most are often the burgeoning names.

“We’ve got Dane Johns of Momento Mori, whose lo-fi styles are absolutely booming down in Gippsland. There’s a trio out in Queensland’s granite belt, La Petite Mort, who are shaking things up in a region that’s never shone as brightly as it could.

“We’ve got the beautiful Tessa Brown of Schmölzer & Brown, who’s flying down from Beechworth with newborn and new boozes in tow. Jimmy Watson winner, Nick Glaetzer of Glaetzer-Dixon down in Tassie, will be showing a few of his latest tricks.

“Justin Lane’s new outfit, Big Easy Radio, is already making a racket. We’re hyped to have them along. Andrew Burchell of Good Intentions, will be making an appearance. Andrew’s amongst a handful of heads reviving one of SA’s most uniquely gifted regions, Mount Gambier, and making some very smart booze indeed.”

The highest priority for James is ensuring the passion from within the industry becomes tangible to punters, making the wine culture he’s experienced more accessible to everyone.

“It’s all about understanding that narrative directly, and that transfer of passion from maker to consumer,” James says.

“When you actually meet winemakers, you realise the wank involved in wine is mostly built up by people other than winemakers, usually. They’re not walking around with invisible crowns on their heads, they’re the most human, generous, some of the most wonderfully zany individuals you’ll ever come across.”

It’s a tone The Fruitful Pursuit can match, with the help of affiliate musicians and venues.

“It was only a matter of time before we held an event at The Henry Austin… it’s possibly the most iconic wine-established site in the city. I remember my Dad reminiscing about his lunchtime glass of shiraz on a Friday in the ‘70s,” James says.

“Oisima and Datakäe, who are the original two DJs that did the launch with us, they’re going to be on board, we’re throwing an after party at Sunny’s with the Skin Contact guys – nobody turns it up like they do.”

If you’ve been to a Fruitful Pursuit party before, you know this is not your average meet-the-maker event, and the autumn edition is shaping up as another shindig not to miss.