National wine writer and co-founder of Wine Country Nick Stock will continue in his position as Drinks Curator.

Karena, Emma and Darren, who was announced as the Food Curator for the 2021 Tasting Australia event, have had a long association with the food festival, each appearing as featured talent in the lineups of previous years.

Simon will continue to work with the festival as a Patron, a title that is also extended to South Australian food identities Cheong Liew and Maggie Beer.

The new Tasting Australia creative team have all expressed excitement at their new positions with the festival. 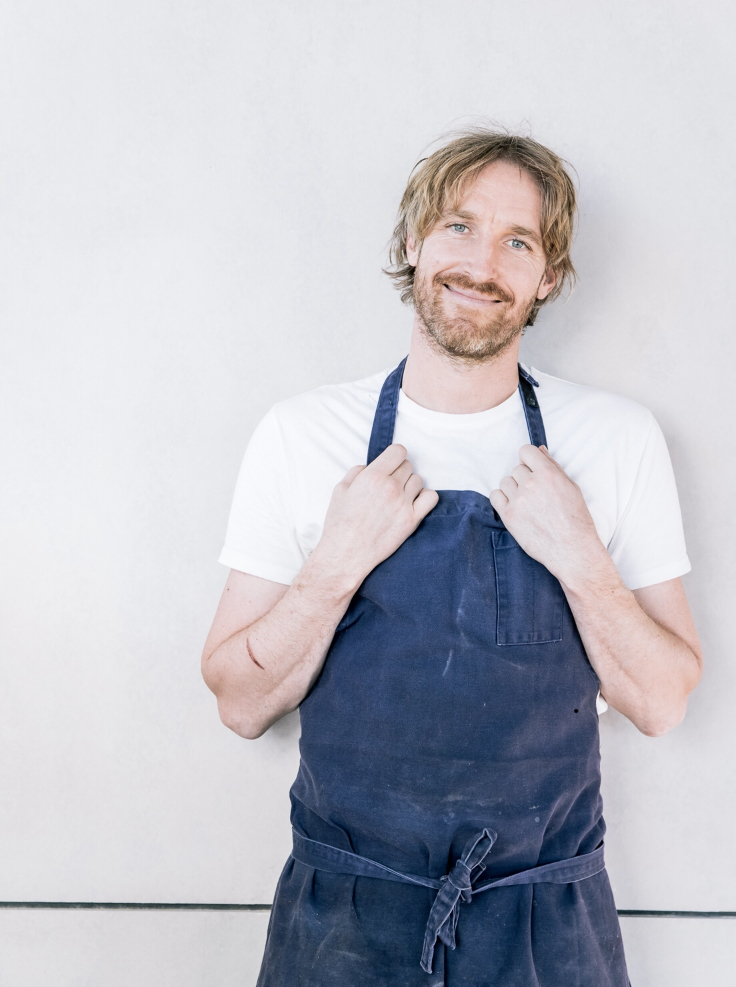 “I have been involved with Tasting Australia for the past three years and it is truly one of the highlights of my year,” says Darren.

“To have the opportunity to lead the event as Co-Festival Director alongside Karena, Emma and Nick is a great honour.

“Former Festival Director Simon Bryant has helped establish Tasting Australia as a world-class event and I can’t wait to carry on that legacy.”

“Between Darren and I, we are assembling a lineup of gastronomic greats cooking alongside up and coming rising stars,” says Karena.

“The program in 2022 will be as unique and compelling as ever, and I am thrilled to help bring it to life.”

Having appeared at Tasting Australia for the last seven years, Emma McCaskill is keen to continue platforming South Australian produce as Food Curator. 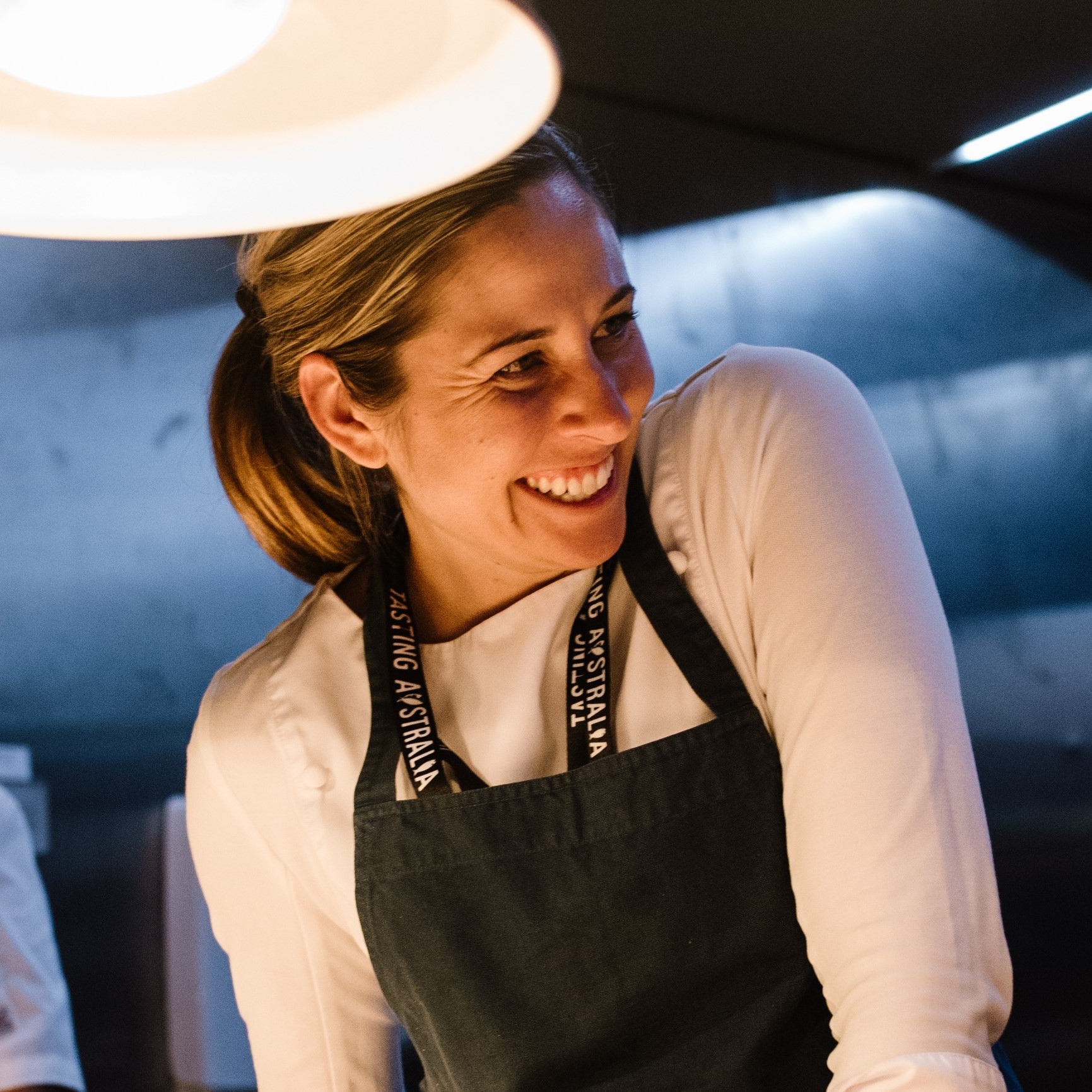 Emma McCaskill at the Adelaide Institute of Hospitality. This photo: Meaghan Coles

“Working alongside Darren and Karena, I want to continue to show people exactly what we are made of here in South Australia through Tasting Australia,” she says.

“I look forward to working with all the great suppliers and producers across the state to ensure we are sourcing the very best that SA has to offer.”

Tasting Australia’s 2022 event will take place from 29 April to 8 May, with the program set to be revealed in early December.