The Tandanya National Aboriginal Cultural Institute café has reopened after a two-year hiatus, with a menu anchored in native Australian produce at an affordable price point. 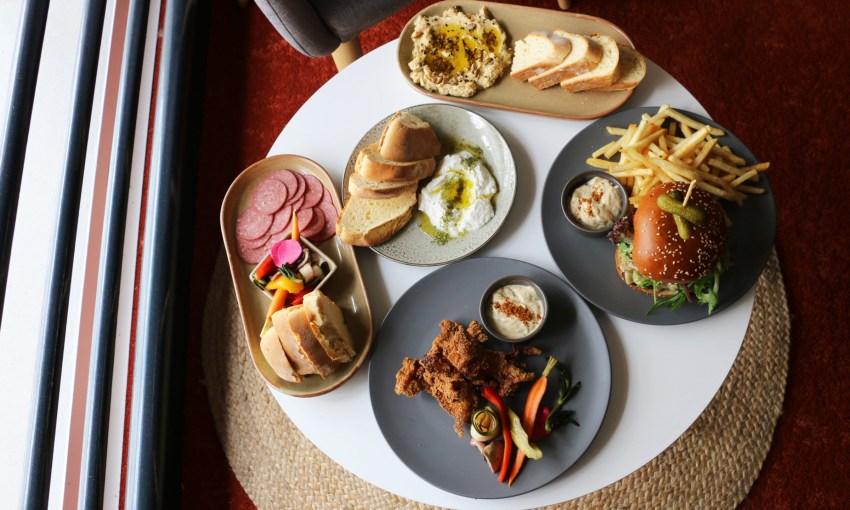 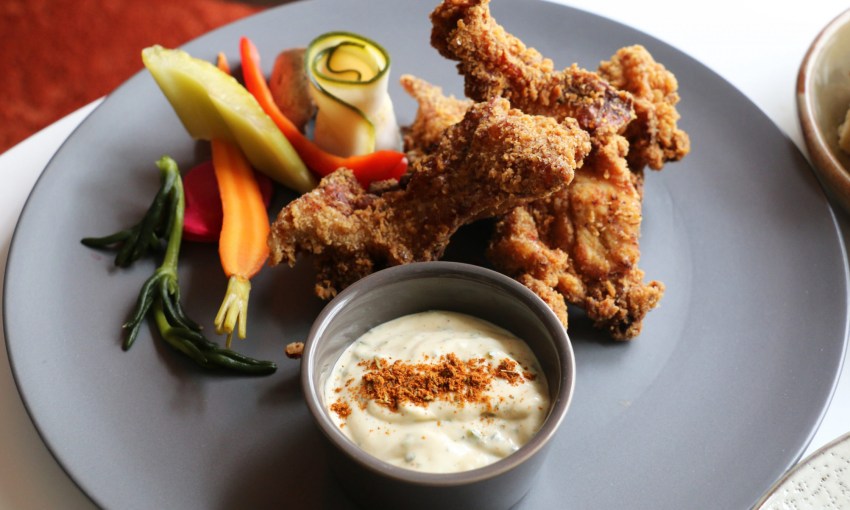 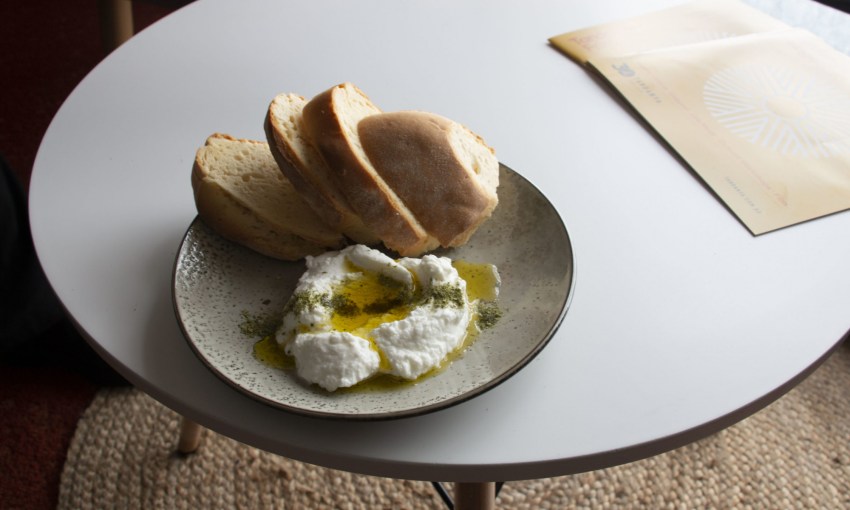 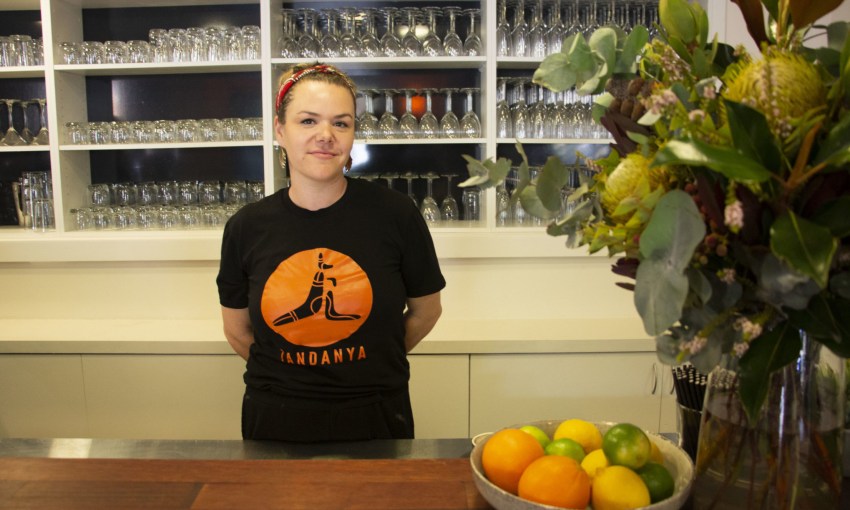 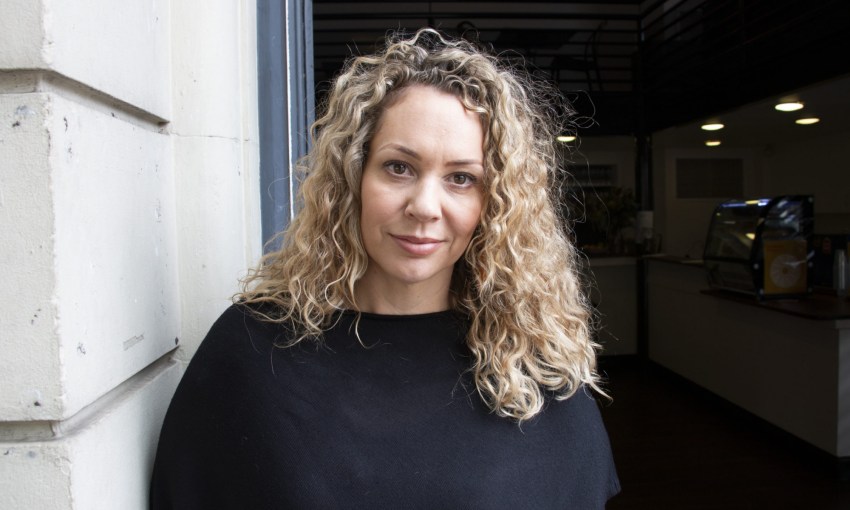 “A lot of restaurants use native ingredients but they’re amazing fine-dining establishments and can be out of reach for a lot of people,” Tandanya Café head chef Rhiannon Mercurio tells CityMag.

“We are mostly and are always inspired by native ingredients, so I’ve tried to make this menu as approachable and affordable as possible.”

Tandanya is located opposite Murlawirrapurka Rymill Park  and was founded 30 years ago to honour and respect the traditional owners of Australia. It does this through hosting art exhibitions, musical performances and being a safe space for First Nations people.

But after two years of trying to find the right subcontractor to work the café since its closure (it ceased operations after wanting to find more culturally aligned food offerings), Tandanya decided they would do it themselves.

To Tandanya’s general manager Gemma Page, there was no better time to invite the community into the space than as it launched as the official First Nations hub for the Adelaide Fringe this year.

“We’ve had a couple of months to work on menus, and with the First Nations Fringe hub coming up, we went ‘Right, this is the time. We’re not just relaunching the cafe but relaunching the entirety of Tandanya’,” Gemma says.

The institute currently hosts the Adelaide Fringe arts festival’s signature event Yabarra: the telling of a 6,000-year-old Tjirbruki Dreaming story, plus a program of other Aboriginal and Torres Strait Islander performances, workshops and exhibitions.

The menu is rooted in quality Australian native produce – like Australian game cuts supplied by Indigenous-owned native food supplier Something Wild, and dessert limes and other fruits sourced from Arnhem Land and Queensland. 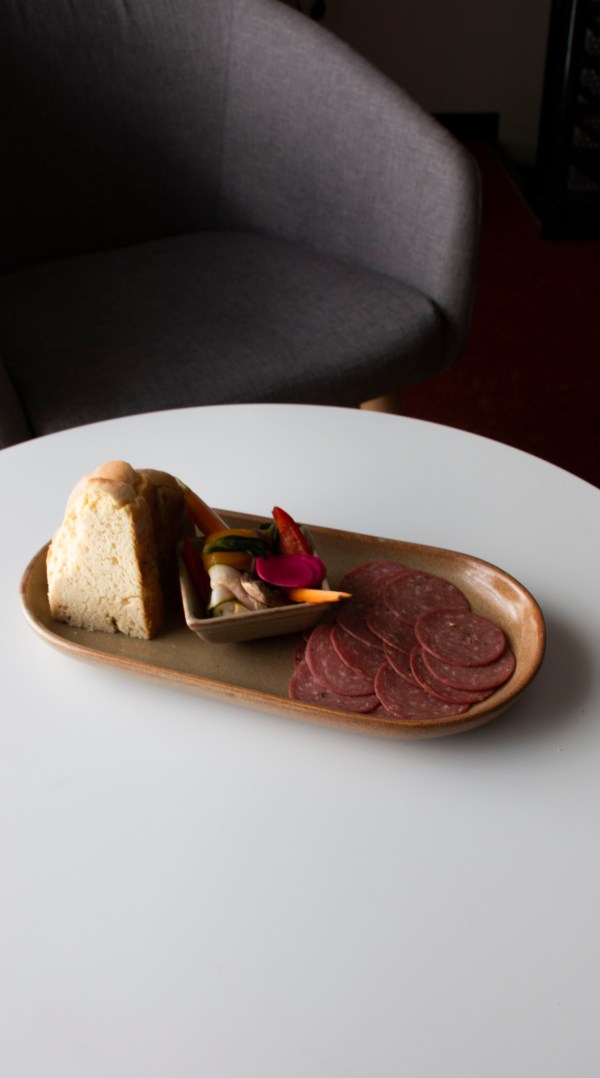 Rhiannon, who previously cheffed at Pink Moon Saloon and Comida Inc, explains that although patrons may usually “balk” at camel meat, her version, a slow-cooked brisket, is made approachable by being wrapped in a brioche bun with cheese, pickles and chips – AKA a regular burger.

“There’s a big push in the food industry at the moment to start using native ingredients a lot more because they’re sustainable, easy to source, and grow,” Rhiannon adds.

“But we’re using elements of native produce in things you recognise, so it’s not too scary.”

Another menu highlight is the Rooben sandwich, which consists of strips of kangaroo pastrami, sauerkraut and Swiss cheese pressed between rye bread.

Gemma believes native ingredients being used this way is “part of the big picture” at Tandanya.

The gin is available for purchase from the Tandanya Café bar, as is a selection of beer made in collaboration with local brewery Big Shed Brewing Concern.

Big Shed Brewing Concern have been working on a range of mid-strength beers, due to be debuted this Friday, which will be available on tap during the summer months and then released as a packaged product thereafter. 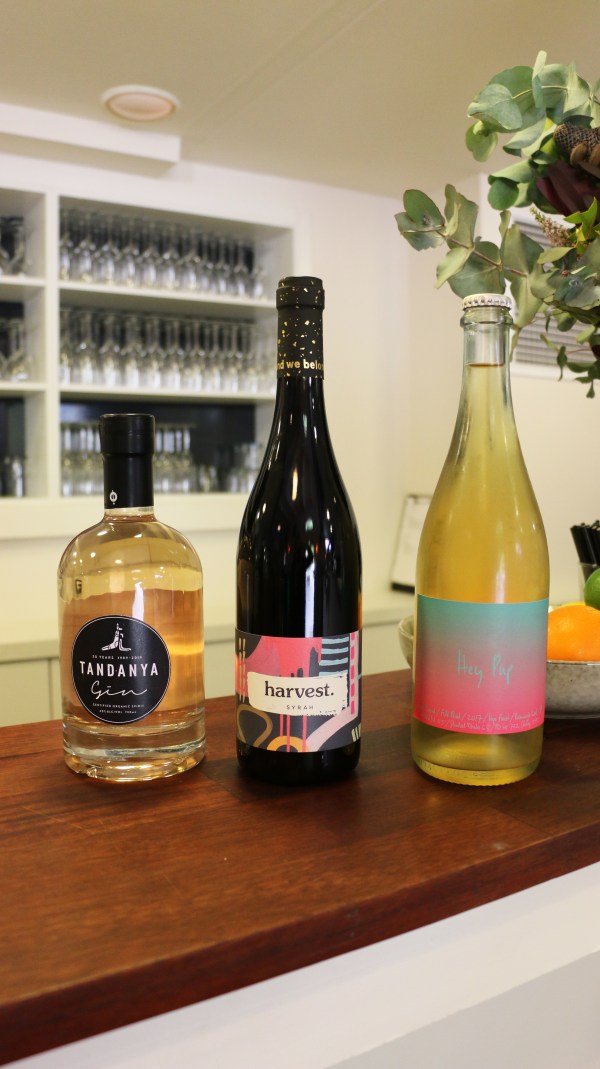 The alcohol list was curated with relaxation in mind

Other natural wines, reds and bubbles are available by the glass or bottle, as well as cocktails, such as the Something Wild green ant muddle and the wattle seed espresso martini.

The list was assembled with concern towards how each company respected Indigenous Australians and the land. 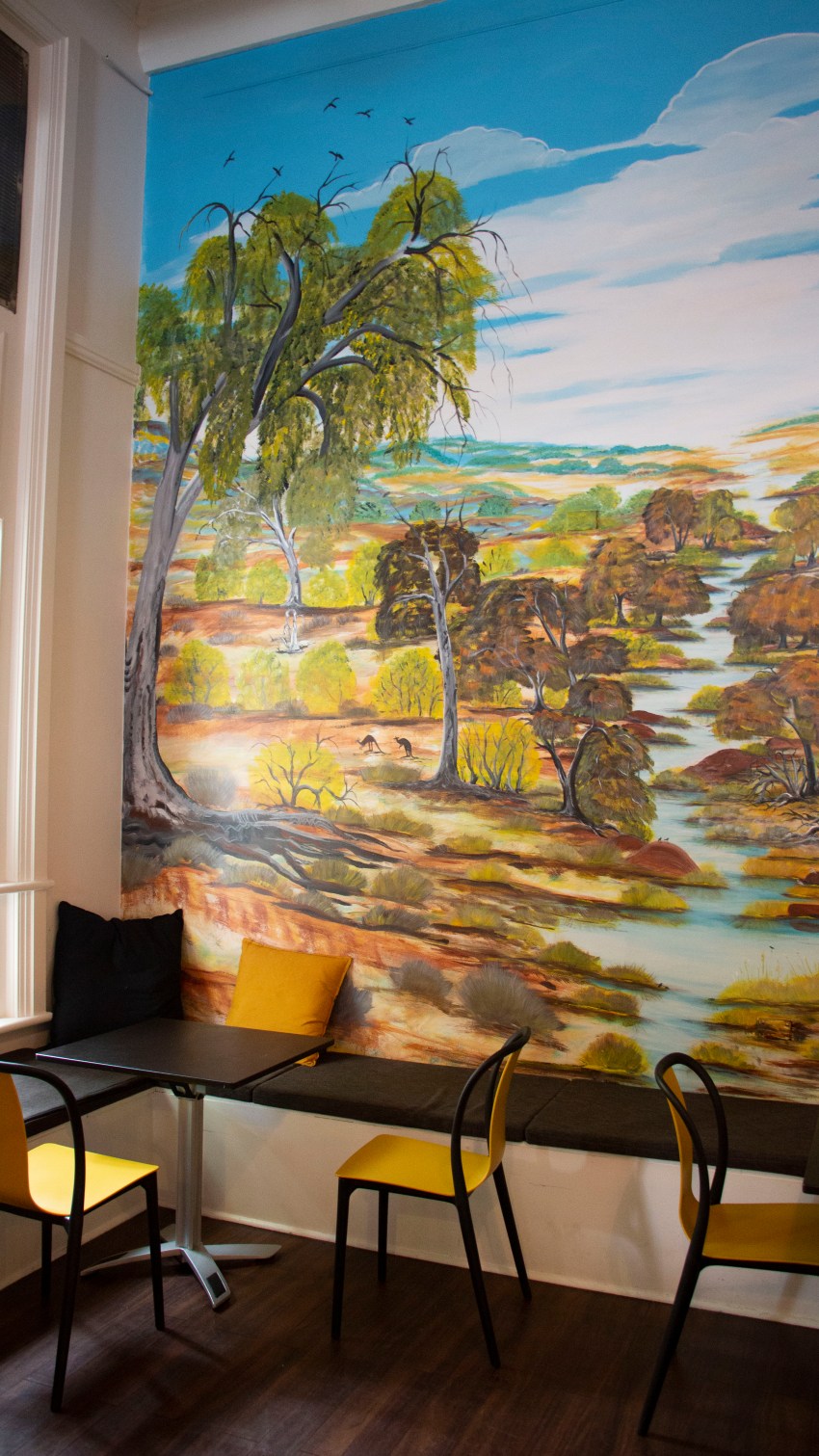 “The wine industry can be quite damaging to country, and respect to the country is such a massive part of Aboriginal culture,” Gemma explains.

“We’ve partnered with Unico Zelo because they have a recognition of country on all their wine bottles, which is really telling for us and so important, and we also partnered with Jay [Marinis] from Son of Dot Drinks, which are all organic, they’re all sustainably focussed.

“They’re understanding what we’re doing here, so that we could embrace that as being part of the Tandanya community as well.”

Tandanya’s staff is made up of 80 per cent Aboriginal Australian and Torres Strait Islander employees, which is a policy extended to the café, too.

The café is working with Tauondi Aboriginal Community College in Port Adelaide to provide First Nations individuals the opportunity to be trained in hospitality. The long-term aim of the café is to eventually become a training organisation, with the “whole point of Tandanya” being to serve the community.

“It’s a safe, welcome family community space for a lot of those young folk to come into, where they might not necessarily have the confidence to be working elsewhere,” Gemma says.

“There are other events that happen here other than it just being a day-to-day cafe.”