The fourth restaurant in the Shōbōsho family is a specialty ramen hole-in-the-wall eatery called Shōmen, now open on Leigh Street and offering four ramen and non-ramen soup dishes and a small selection of wraps and sandos. 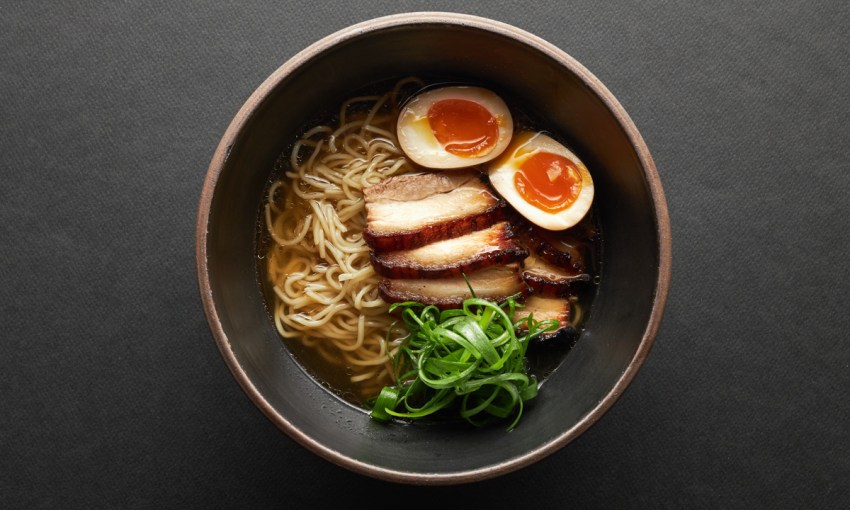 For the last two years, Japanese-influenced Leigh Street restaurant Shōbōsho has had a lunchtime-only ramen dish on its menu, which chef and co-founder Adam Liston says “built a bit of a following”.

When the tiny hole-in-the-wall tenancy next door to Shōbōsho became available, following Low & Slow’s exit from the space earlier this year, Adam saw an opportunity to build on this ramen love he’d tapped into.

“We always knew it was something people could consume and wanted to consume, and it’s something that all of us have been passionate about,” he says.

On Thursday, 14 October, Shōmen will launch at 17a Leigh Street, the fourth restaurant in the Shōbōsho stable, after Sho at the front of the original restaurant and ShoSho in Hyde Park. 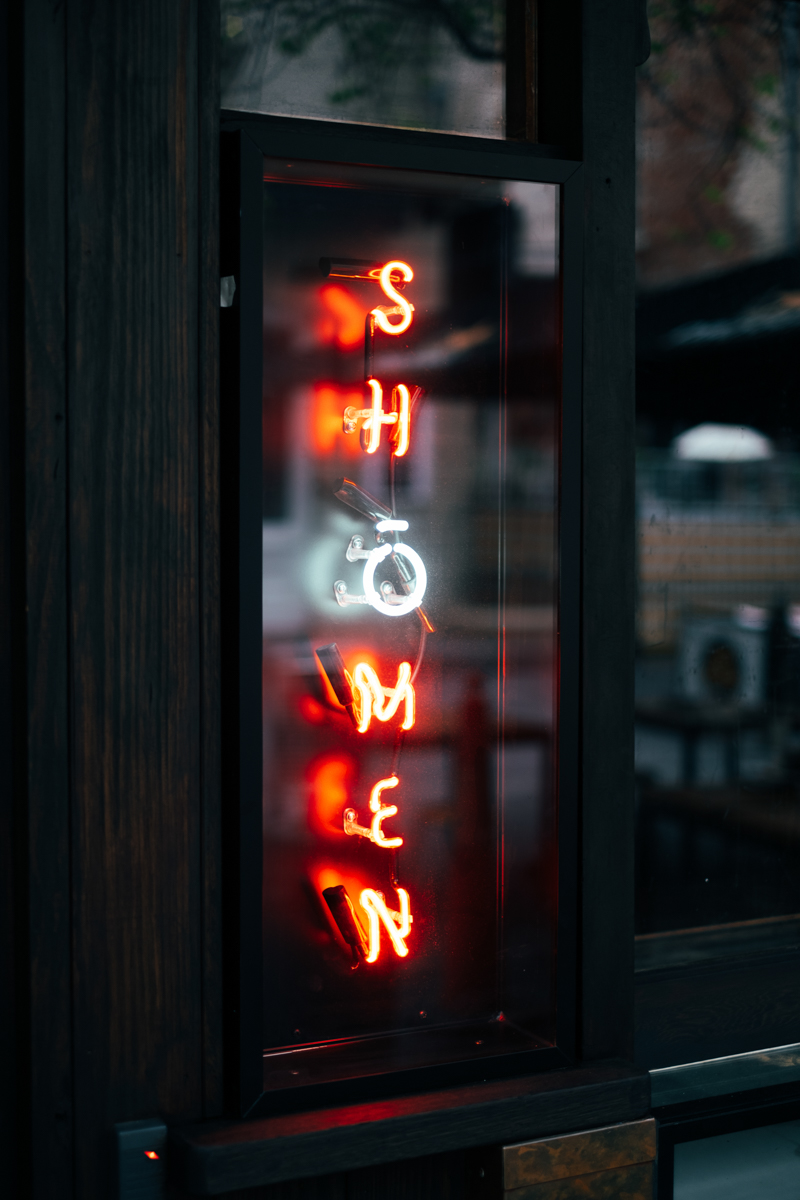 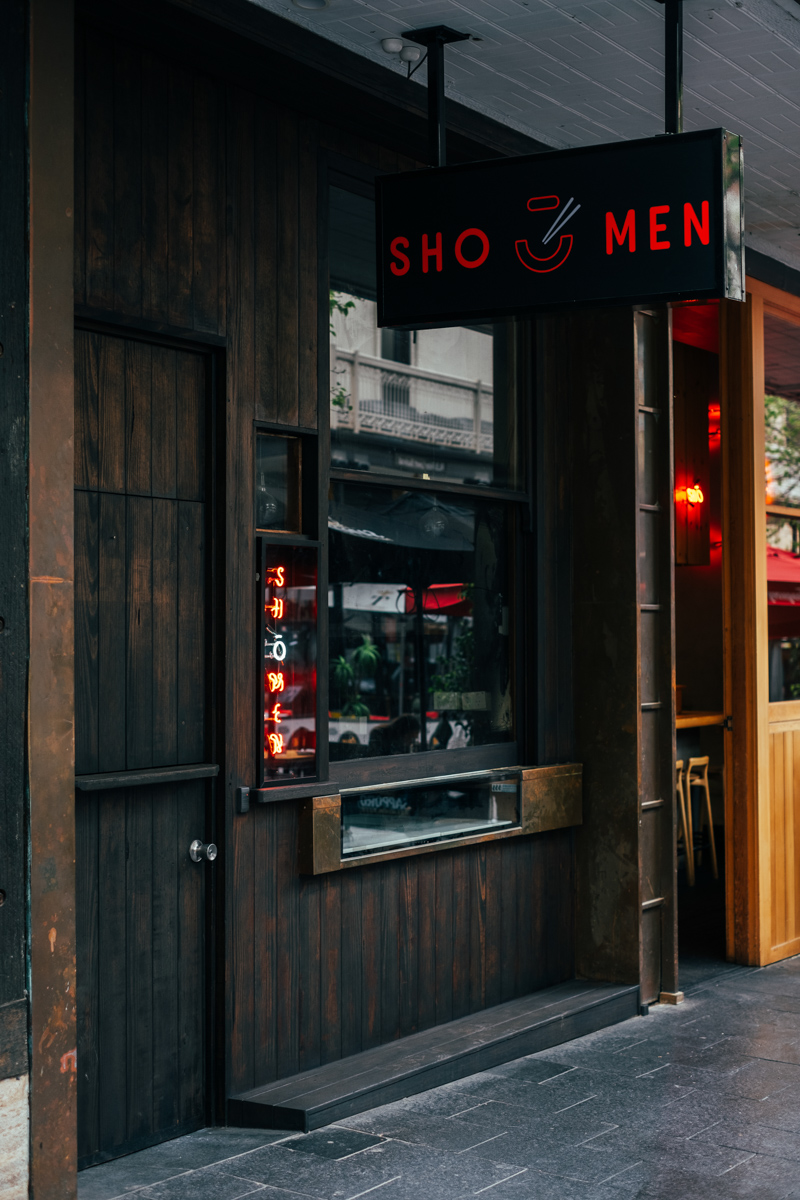 There’s a new vibe at 17a Leigh Street

Shōmen will offer a short list of noodle soup dishes (mostly ramen), alongside some non-soup options.

There are two meat ramen options: the shio pork, with bacon bone broth and pork belly; and beef short rib, with a beef and anise broth and wagyu and water chestnut dumplings.

The mushroom ramen features a chickpea miso and enoki and shiitake mushrooms.

This dish is of particular interest to Adam for its cross-cultural heritage, dating back to the end of the Korean War.

“When [the Americans] exited the country, they left a lot of canned and typical American items, and when the Korean locals found them, because all of these things were canned and preserved, they did what they knew how to do and turned it into soup,” Adam says.

“So for myself, it’s interesting because it’s a mix of different culture. On top of that, it’s super hearty, very spicy, and pretty much the perfect hangover cure.” 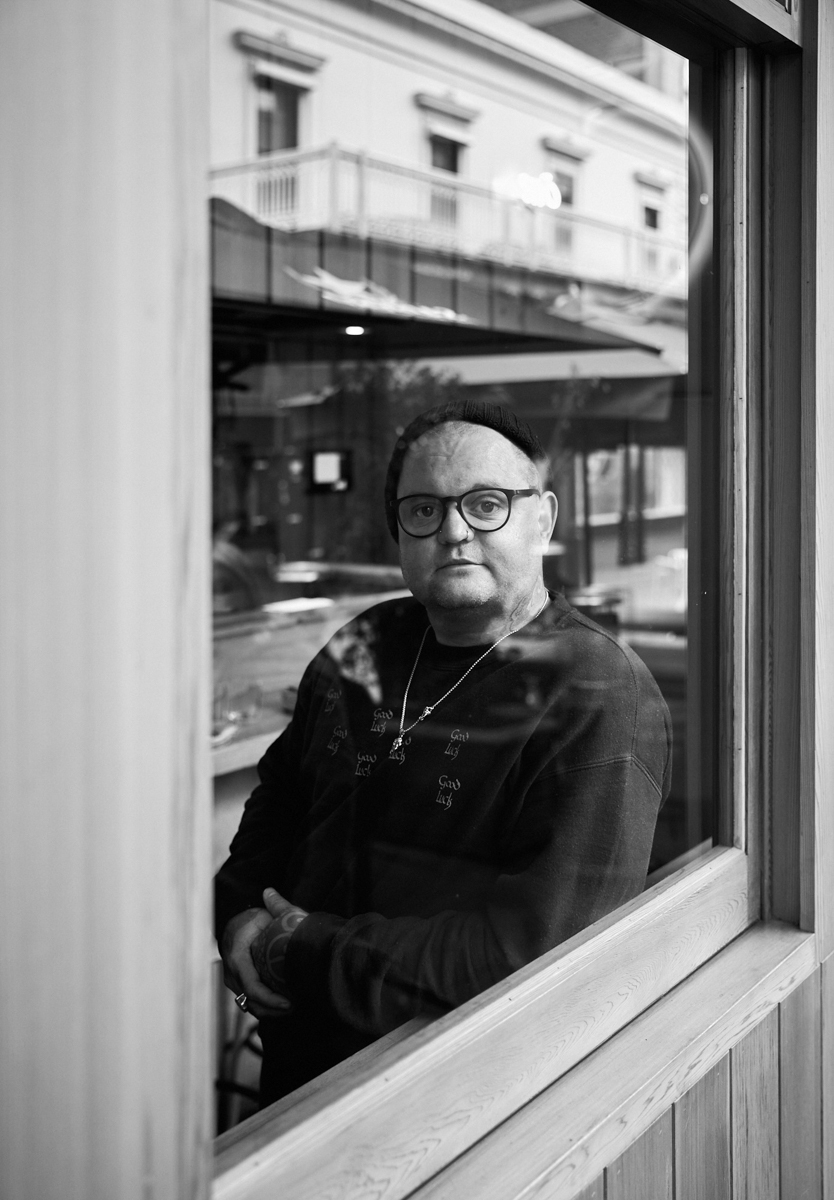 The stocks will be kept in four different kettles for speedy service to the lunchtime crowd, and all the noodles are made in-house. While the dishes come with egg noodles as standard, there is also a vegan noodle option.

Underlying the concept is Adam’s deep respect for ramen and noodle soups.

“Definitely the base, the stock is super important, and then [for] crazy ramen heads, the egg’s got to be super perfectly cooked. You can’t have over-coagulated yolks,” Adam says.

“Noodles are obviously super important, which is something that we pride ourselves on here, that al dente vibe that you get from pasta shops, and we’re hand-making the noodles here as well.”

Shōmen will be open from 11:30am ‘til late Monday through Friday and on Sundays, and will open from 4pm ‘til late on Saturdays. Because of these extended hours, Adam knew he’d have to cater to a ranger of diners.

“We wanted to make sure that we could cater for that late-at-night crowd, which, especially in this street, are generally drunker people,” Adam laughs.

“Soup noodles with chopsticks are probably not ideal for everybody, so we wanted to have stuff in bread that was interesting, and also cater to a lunch crowd that doesn’t want to eat hot soup.” 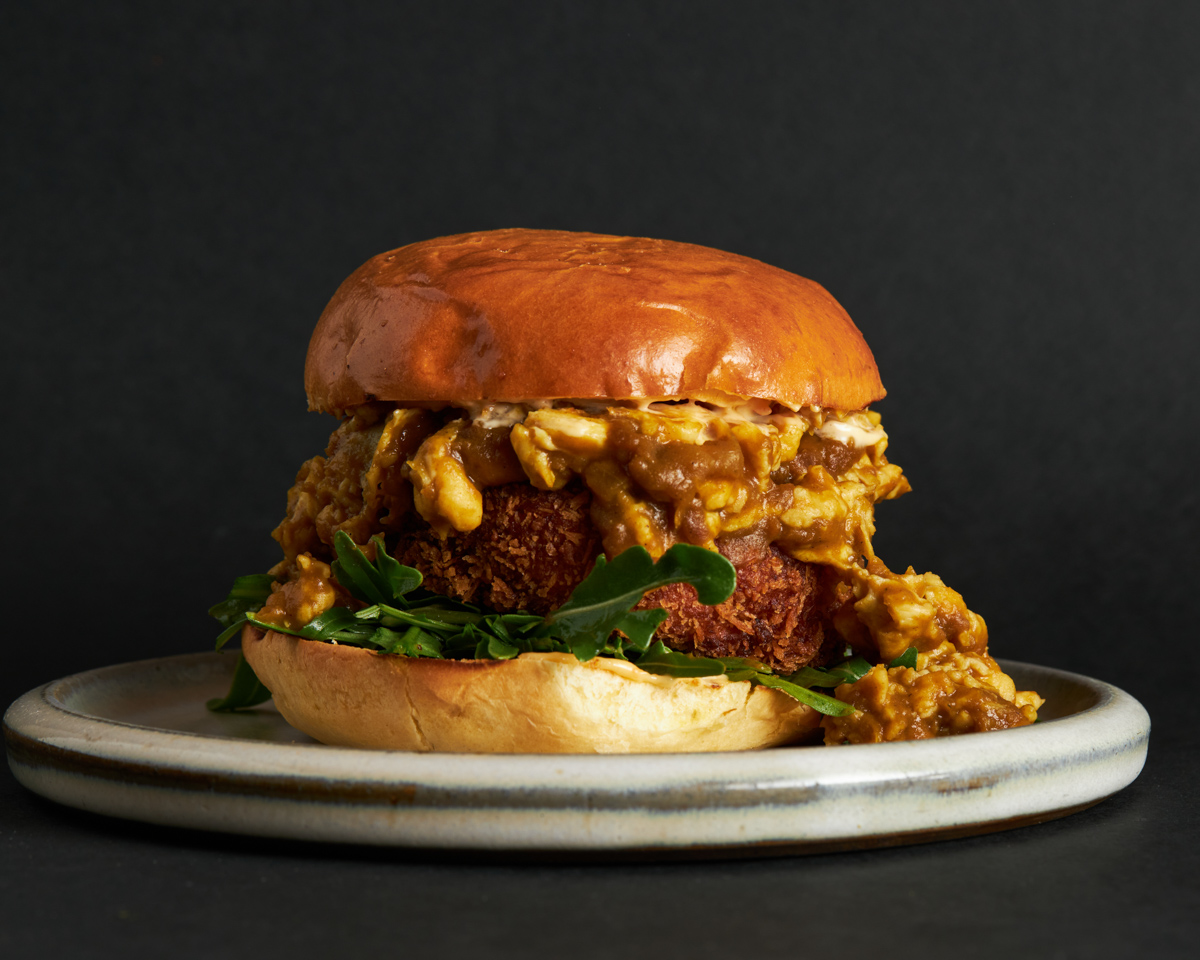