Briony Liebich comes from a Barossan wine family but has established a career in a slightly different direction, as a beer sommelier. 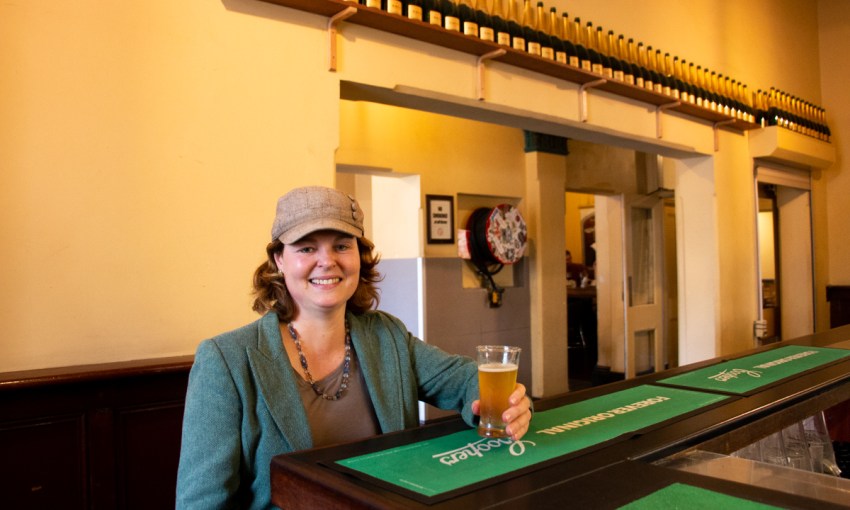 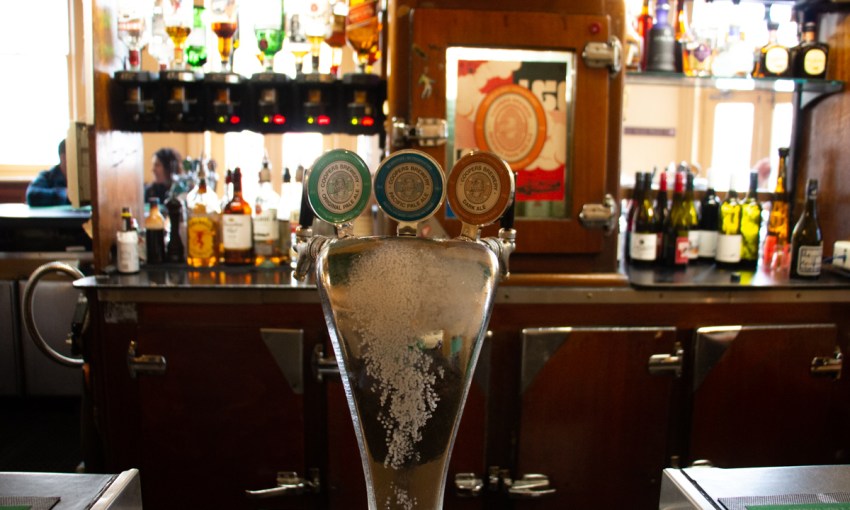 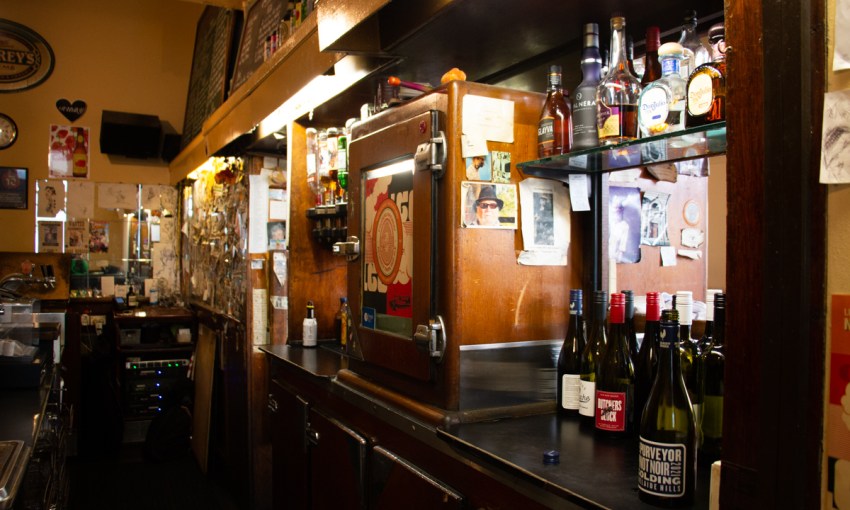 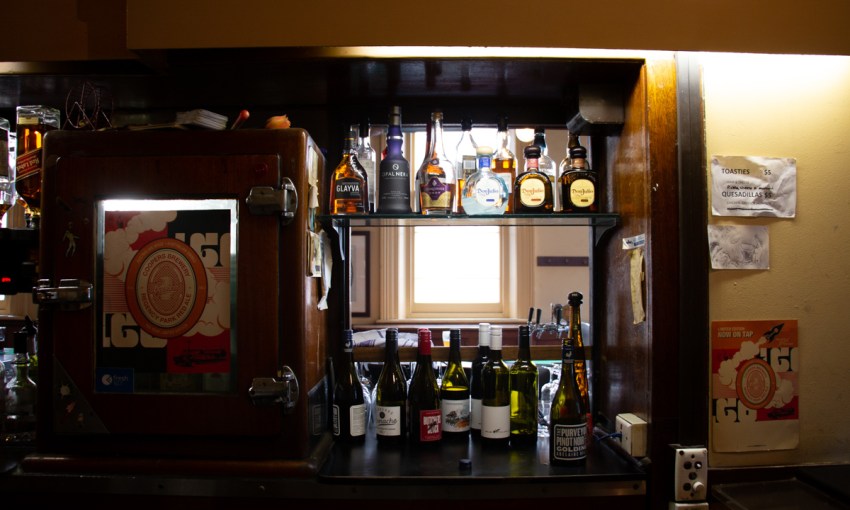 At The Exeter on Rundle Street, Briony Liebich orders a pint of Coopers Dark Ale.

She brings the vessel to her face, but before taking a sip she holds her nose above the glass and draws a breath.

“Eighty per cent of what we taste as flavour is actually smell,” Briony explains, after emerging from the bubbling imbibe. “Smelling is very important. If you’re not offered a glass, ask for one so you can smell it properly and swirl it around.”

Briony speaks from the front bar of the city pub on a wintery mid-June afternoon. While taking slow, considered sips, she explains that, despite possessing abundant knowledge of the frothier beverages, she actually grew up around vineyards. Her family has run Barossa Valley winery Liebichwein for more than three generations.

A good taster can smell how old a beer is.
—Briony Liebich

She got her start in the booze industry through this wine connection, developing an interest in the sensory side of the craft and focussing on wine research. The jobs that resulted were with “big companies”, Briony says. She landed a job as a professional taster with West End Brewery.

“West End had a sensory position and I was in charge of keeping all their internal expert tasters trained,” she says of her decade-long posting.

To keep the brewery’s tasters finely tuned, she would hold tests and conduct a lot of blind tastings. She says this is the best way to develop and maintain a sharp palate.

Although Briony’s always possessed a natural knack for tasting, she believes anyone can develop the skill. It’s like a muscle, you just need to use it – and people should.

“I believe the more people appreciate what’s in their glass, the better it is for the industry as a whole,” she says.

Most of Briony’s own education has come from on-the-job training, and she long sensed beer was a blossoming industry – particularly the craft sector. In her final years with West End, she decided to get a formal beer qualification to set herself apart from her contemporaries.

“I did the cicerone program,” she says. “There are probably 25 in Australia, and I’m the first one in South Australia. I did a three-hour written exam and a one-hour tasting exam in Sydney last year.”

A cicerone is to beer as a sommelier is to wine – though, as yet, it’s a lesser-known title. This is not to say the knowledge is any less specialised.

Briony says one of the reasons West End closed is due to people drinking less alcohol. She doesn’t necessarily want to buck this trend, but she does want to inform people on how to choose a quality drop when they do indulge. This certification allows her to do that with a certain level of authority.

“I want to educate consumers to know when their beer is good quality, know how to describe their beer so they can communicate better – whether it’s brewers or [people doing] tastings or [sharing] beer with friends,” she says.

Briony estimates that of the 80 people who were made redundant with the shuttering of the West End brewery, 10 have stayed on in the industry. With her cicerone qualification, Briony has taken control of her beer career with the launch of Flavour Logic.

Through this business, she provides “sensory consulting”, though not strictly limited to booze. She works with eateries and suppliers of other non-alcoholic liquids.

Her aim is to improve a producer’s internal quality program, or a proprietors’ taste awareness, improving the overall experience for an end consumer.

In addition to this burgeoning business, Briony also finds time to judge beer. This has, once again, given her insight into the industry as a whole.

One thing she’s noticed is the overall quality of the amber elixir of life has somewhat dipped.

“At the AIBAs (Australian International Australian Beer Awards), of 2600 entries from all over Australia and some internationals, the quality has gone down a little bit,” she says.

“Overall, we noticed far too many faults, so we think there’s a growing number of really small breweries and they don’t always have quality stuff sorted out.

“Oxidisation should be the easiest one to avoid. So, you only send fresh beer to beer awards. That was really disappointing.”

This could be avoided with proper training, Briony says, such as by investing in sensory experts like herself to upskill brewery teams and give them the knowledge to properly taste and critique their own product.

If this doesn’t happen, beer as a category will suffer. And no one wants that.

As we wrap up our chat, we ask Briony how her Dark Ale is going. She says it’s fresh, but she knew that even before taking a sip.

“There’s no signs of oxidation,” she says. “A good taster can smell how old a beer is.”