SkyCity Adelaide has announced Pirate Life will operate a microbrewery within the Adelaide Casino's Level 1 redevelopment, with the brewery scheduled to go live this October. 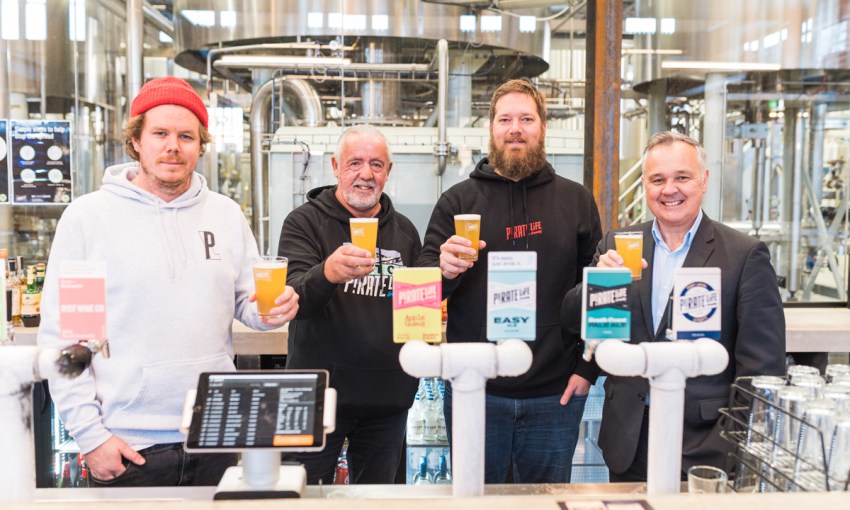 SkyCity Adelaide yesterday announced Pirate Life would become part of its $330m casino redevelopment, creating what they’re touting as the country’s first microbrewery within a casino.

“The District at SkyCity, featuring the dynamic Pirate Life team, is the final piece of the puzzle at SkyCity Adelaide; creating a vibrant live entertainment space on Level 1 in the current heritage building,” SkyCity Adelaide general manager David Christian says.

“During the recent closure of the Adelaide Casino, construction projects were able to continue on the expansion and hotel site, as well as within our beautiful heritage building, where The District at SkyCity will come to life on Level 1 later this year.”

“They’d always had a vision of having a brewery there, and luckily they decided to come and have a chat with us and talk us through the project,” Michael says.

“It’s really exciting for us, a small business, to have come over from Perth five and a half years ago, to build our place in Hindmarsh, and then grow into Port Adelaide. Then having a brewery in the casino is a terrific extension, and to join up with SkyCity is fantastic.”

Pirate Life will have a 500-litre brewery kit at the casino – a tiny operation compared to the 5,000-litre brewery the beer brand built in Port Adelaide last year – and the brewery’s home within the redevelopment, called The District, will have 24 beer taps in total.

“We’ll be able to produce three or four beers all the time, have it on tap there at the casino, and then we’ll be able to fill all the other taps up with beers we make down at the Port,” Michael says.

In addition to the Pirate Life microbrewery, The District will also be home to the Sports Bar, Poker Zone, Bistro, and will also facilitate live entertainment.

The project has been designed by South Australian firm Studio Nine Architects, with design of “the broader gaming and lounge spaces” on the Level 1 redevelopment coming from Buchan Group, a statement from SkyCity says. 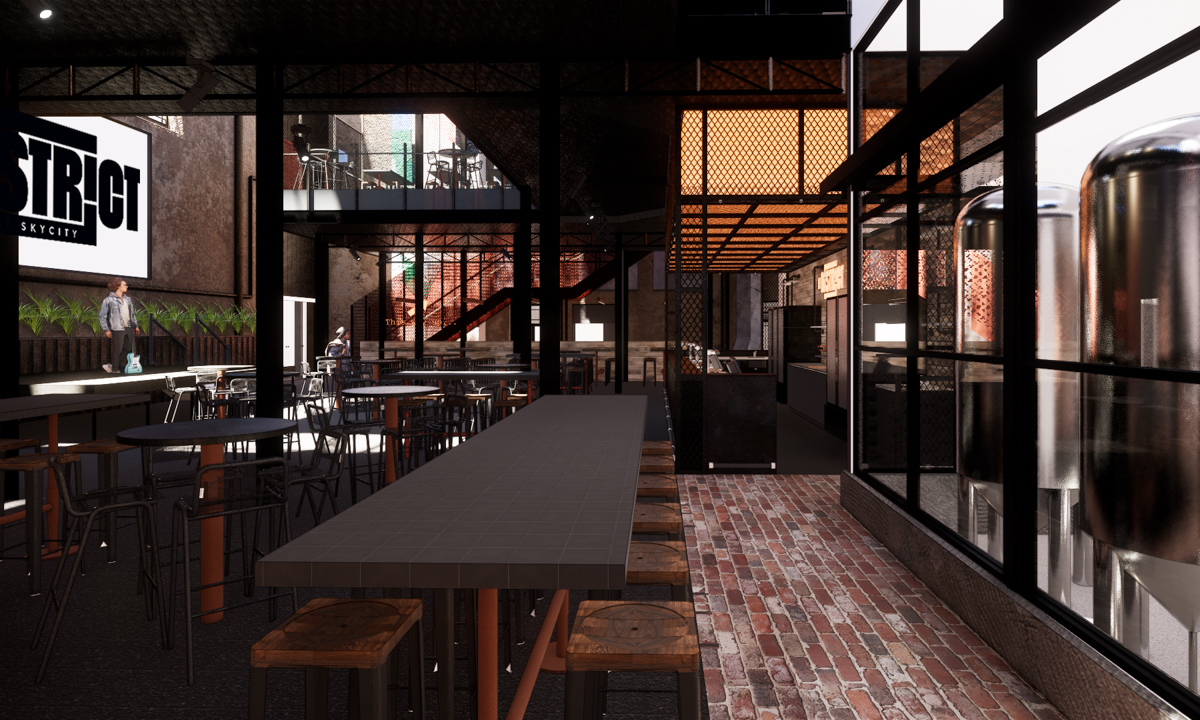 Both SkyCity, with is recently launched Guardsman venue, and Pirate Life are experiencing rapid evolution in their businesses.

Pirate Life launched its Port Adelaide brewery in March 2019, and in September 2019 the company announced it would build a brewpub in Perth this year.

Michael anticipates the SkyCity brewery will be ready to go by October 2020, and the Perth project should be completed in December 2020.

Each of these projects has allowed Pirate Life to invest in its people, building up from its current 18 brewers to a total of 24.

“We’ll be taking some of our team members to both those venues,” Michael says.

“There’s lots of talent and opportunities to help these guys grow and develop their brewing careers.”

When we visited Pirate Life’s Port Adelaide brewery in March last year, Michael had dreams of piggybacking off the state government’s intention to extending the train line into the heart of Port Adelaide.

“Priorities changed within the government, so that project of extending the train line down right into the heart of Port Adelaide got put on hold,” Michael says.

“I’m hoping that with the news about building the brewery in the casino complex, that we can reengage the government and continue to chat and maybe they can rethink the project and turn it back on in the near future.

“We had the ambition always to build the brewery in Port Adelaide and hopefully help the town itself develop into a Fremantle-type destination from a hospitality point of view.

“We have an ambition to have a licensed carriage on the train line that was Pirate Life-esque. Come down to the brewery.

“It could have been a massive play, not only for tourists coming to South Australia, but more importantly for people living around Port Adelaide to get into town… and to make it an experience to go to the footy from the north, but more importantly to build up the strength of that whole SkyCity inner-city development, as the waterfront grows over the years to come.”

Given our transport minister’s great affection for privatising public transport, it might be worth the Pirate Life team throwing in an offer to purchase the Outer Harbour line. 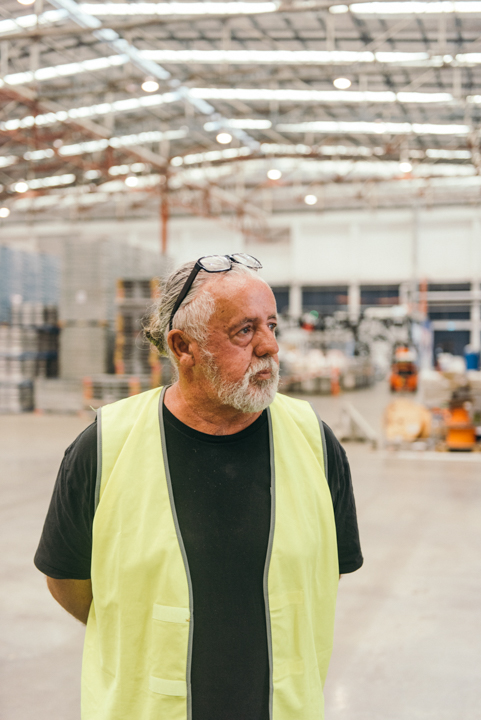 With so much work done in the last 18 months, and still a lot left to go before the year is out, CityMag asks Michael if the completion of the SkyCity and Perth breweries will mean an opportunity for he and the Pirate Life crew to take stock.

“I suppose our long-term plan would be to have a brewpub in all the capital cities in Australia.

That’s another dream, but if you don’t make a plan you’ll probably never get there.

“But right now it’s a focus on Perth and a focus on SkyCity to make sure it replicates our brand and replicates the quality of our product.”

Stay tuned to CityMag for updates as the project unfolds.