At next month's Oyster Garden event at Comida in Hahndorf, the festival's founder, Jordan Jeavons, says he's "pushing the hype" for oysters and their under-appreciated environmental benefits. 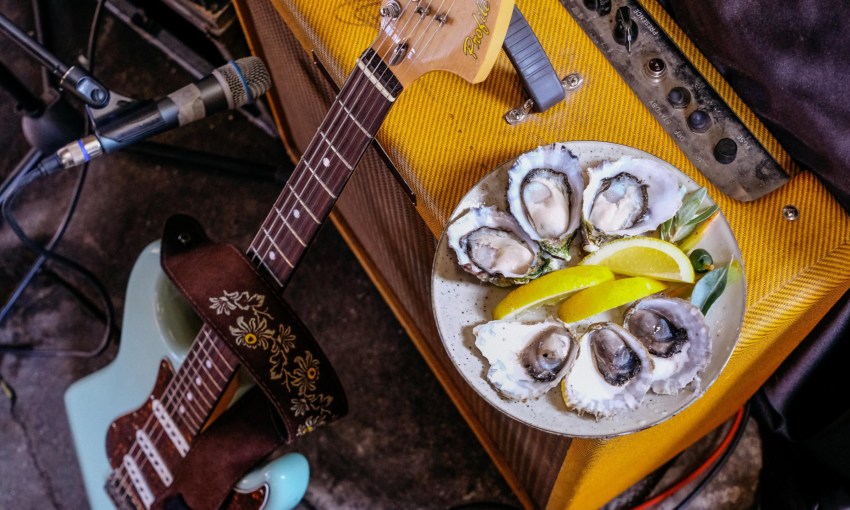 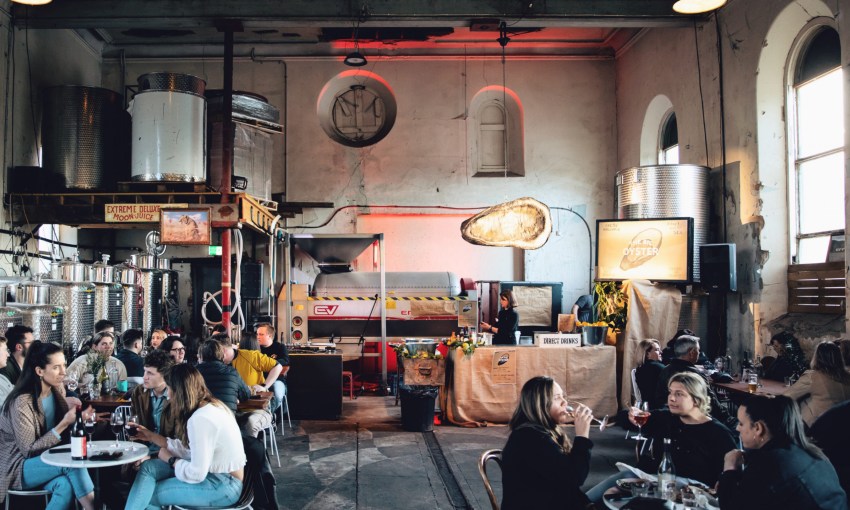 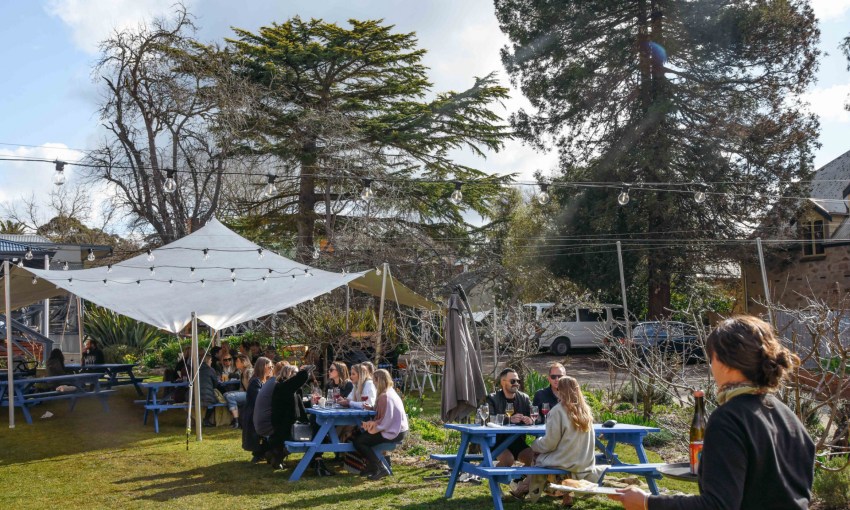 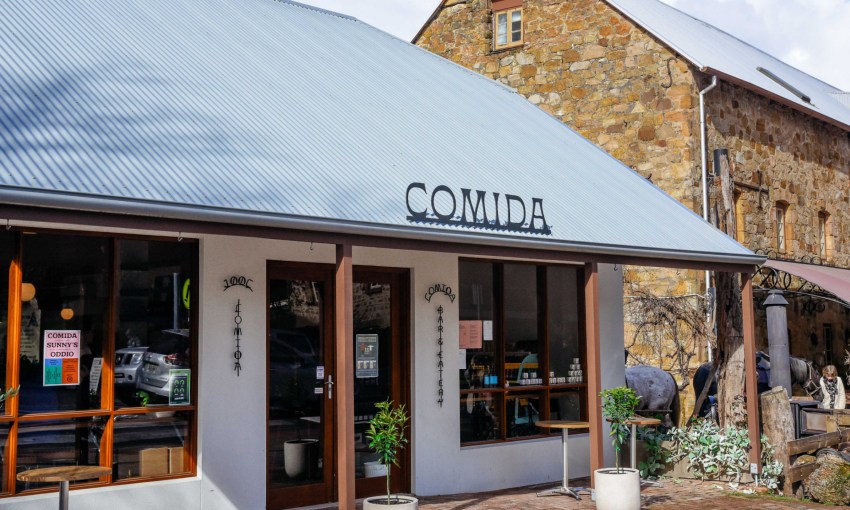 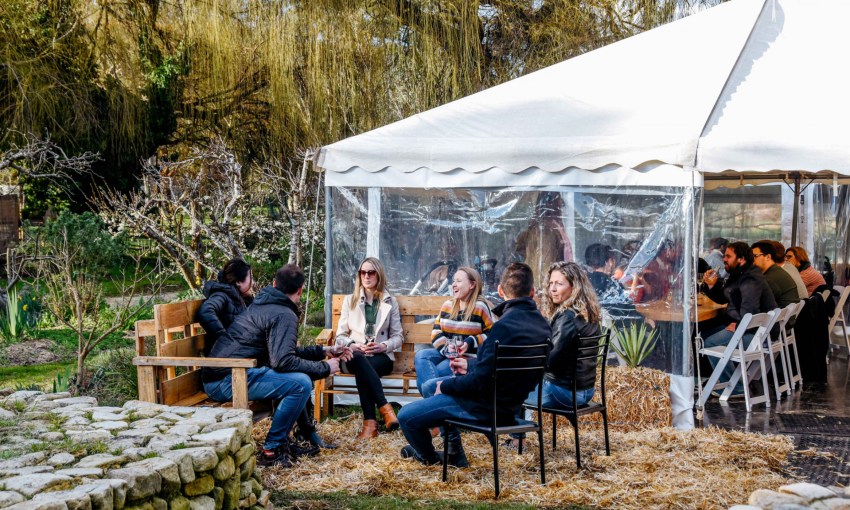 The former caterer and music festival organiser – responsible for helping throw three-day Papershell Farm party Utopian State, among other affairs – says the opportunity to move interstate for work fell through due to the unfolding pandemic.

Feeling listless, he travelled intrastate instead. During a two-week stint camping on Eyre Peninsula, Jordan experienced an emotional transformation. He came home feeling “really good” and pins this rise in mood to a foodstuff he regularly slurped throughout the trip.

“It definitely had something to do with eating two dozen oysters a day whilst camping,” Jordan explains.

“You can buy them at the service station there. It’s the best. It’s a dozen oysters. I was like ‘Let’s drive further so that we run out of petrol so we can go and get more oysters.’”

Spurred on by this discovery, Jordan is throwing a party to celebrate the best of South Australian oysters, hosted at Comida in Hahndorf and in collaboration with Endless Grooves and wine distro gurus A Good Bunch.

The event will have a range of Pacific and Angasi oysters on offer, sourced from a range of regional suppliers, such as Cowell-based Turner’s Oyster and Seafood, Kiwi’s Oysters, Zippels Oysters, and Kangaroo Island Fresh Seafoods, amongst others.

The drinks menu will include wine labels such as Ngeringa, Gentle Folk, and Ministry of Clouds, with music provided by local DJs Mehdi, Nantale and Cazeaux O.S.L.O (who’s also one half of hip-hop outfit SO.Crates).

“I feel like whenever everyone eats heaps of oysters, and you listen to music and drink wine, you have a pretty good time,” Jordan says.

“I think that’s just eating heaps of iron and protein and zinc and minerals and stuff, and dopamine, maybe. You get jacked off oysters.”

The party will also be an educational affair, with a keynote lecture from University of Adelaide research associate Dominic McAfee.

Dominic will speak about the history of oyster cultivation along our reefs, and plumb the depths (sorry) of the environmental benefits of oysters. 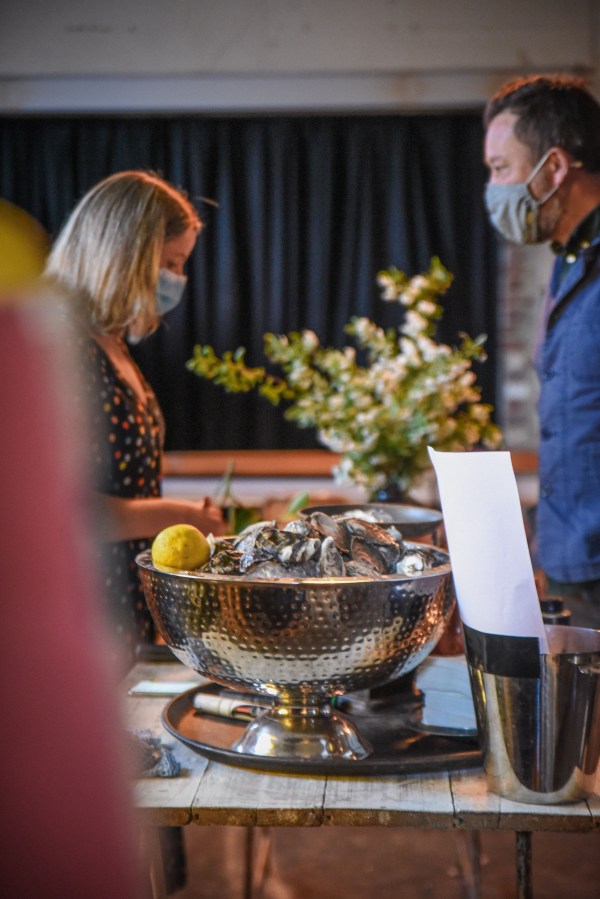 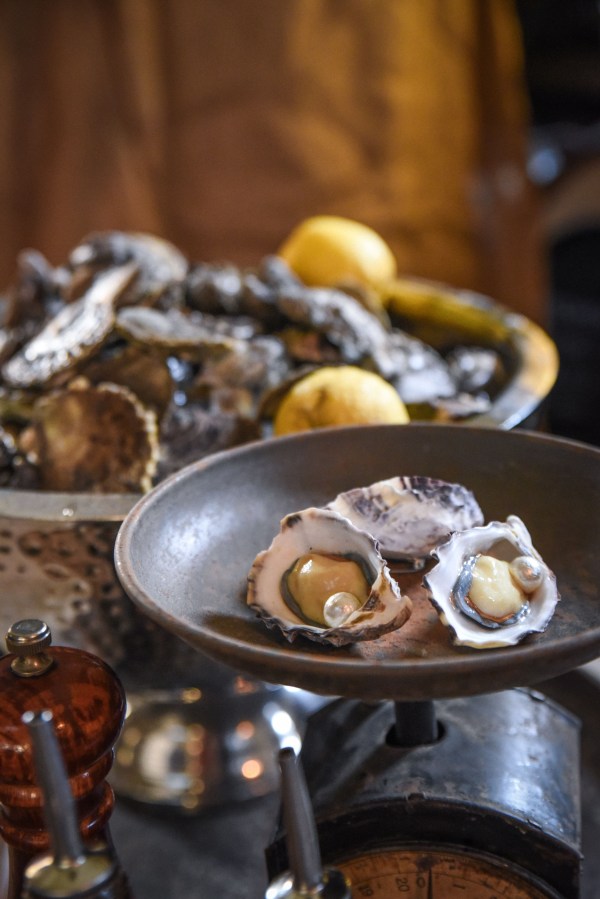 For every dozen oysters sold at Oyster Garden, $1 will be donated to the Nature Conservancy’s Windara Native Oyster Reef, which is the “largest shellfish reef restoration project ever attempted in Australia”, according to the organisation’s website.

The reef, created off Rogues Point in Gulf St Vincent on the East Coast of Yorke Peninsula, is an attempt to revive molluscs in local waters.

As well as being delicious, they are great for the environment. Oysters are filter-feeders, meaning they improve water quality and nutrient cycling.

“We need fish breeding grounds,” Jordan says of the reef.

“But we ripped it all out when we came and destroyed everything. That was just super important to Indigenous communities as well; for thousands and thousands of years it formed a really important part of the diet for coastal communities.

“And if we don’t do what we can now, it’s just gonna get worse.”

According to Jordan’s logic, every time you shuck at Oyster Garden, you’re doing your bit for the environment, local growers and your tastebuds.

For more information on the event and to purchase tickets, see here.