Here’s to Now founder Jordan Jeavons has teamed up with Endless Grooves and Papershell Farm for a three-day, all-ages, family-friendly musical picnic party in Willunga. 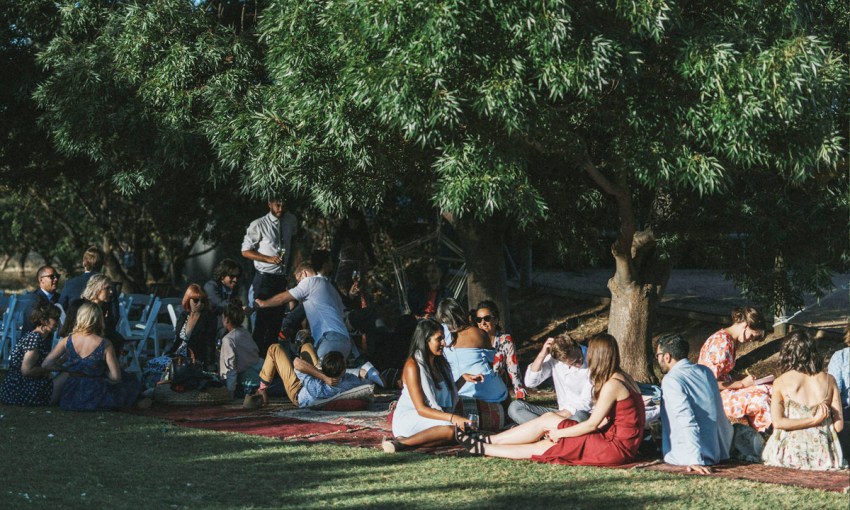 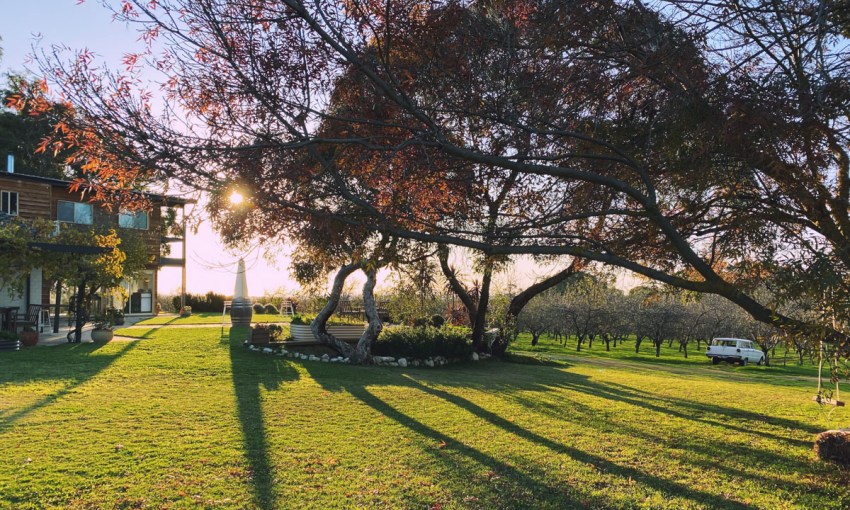 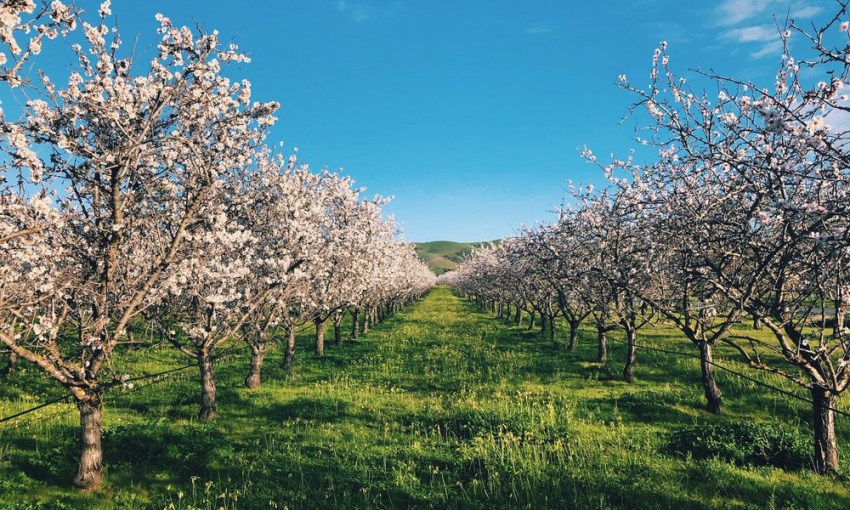 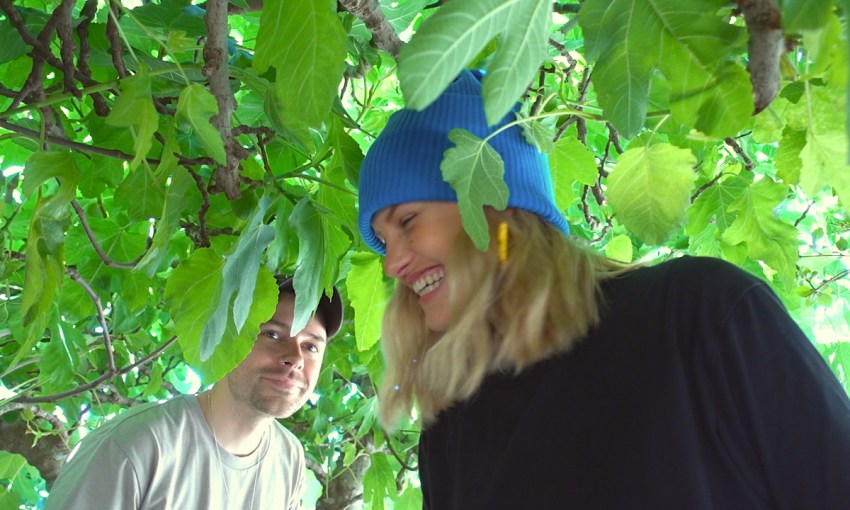 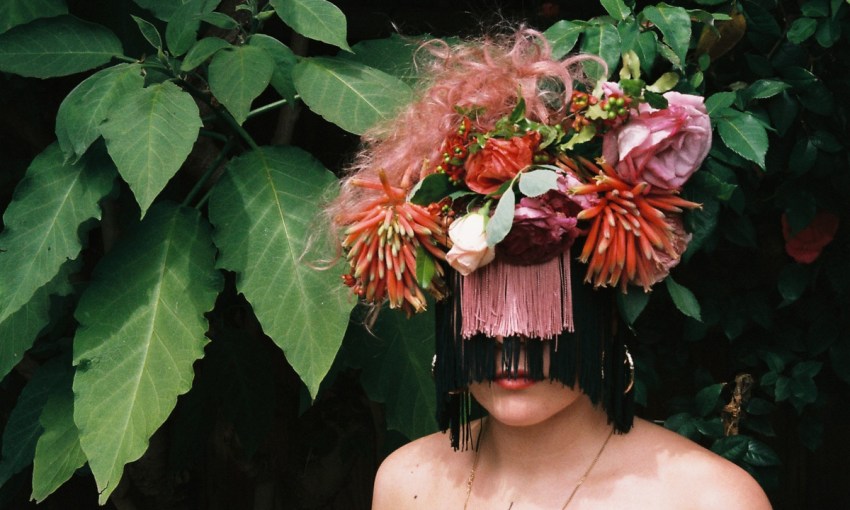 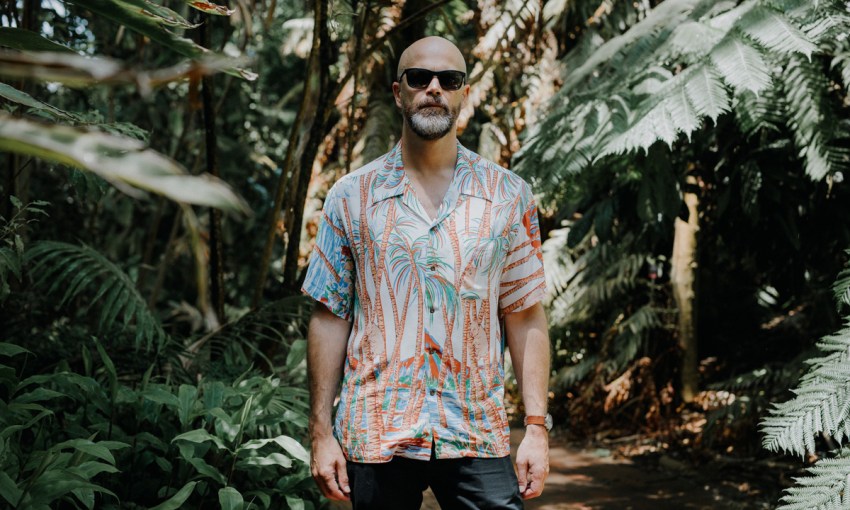 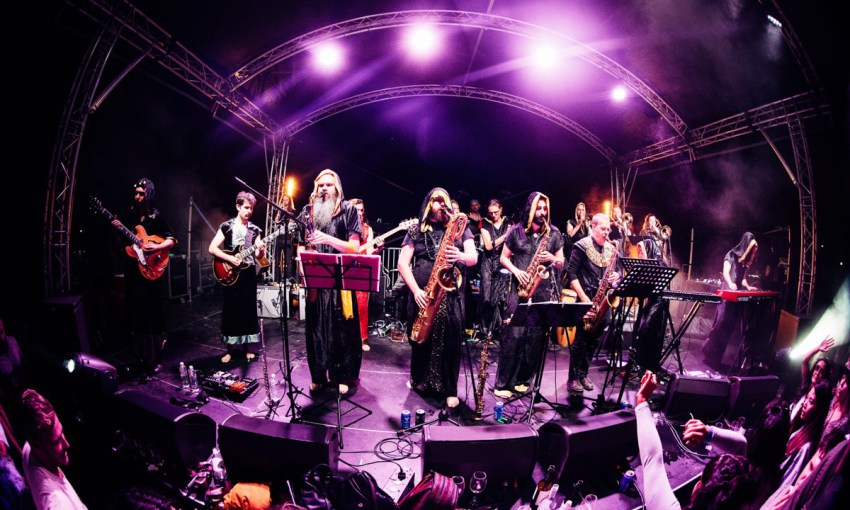 There is a very special moment in each year’s holiday season, familiar to any working adult with a full-time (or equivalent) job, between 26 and 31 December.

It is a moment of vague timelessness and total disinhibition from workplace responsibilities (if you’re lucky), during which six days can feel simultaneously like a month and an afternoon.

Throughout this period, the only truly measure of time passed is your number of books read/albums listened to/conversations had, and, ultimately, the inevitable setting of the sun.

This is one of event manager Jordan Jeavons’ favourite times of year, and in 2020 he has something special planned for anyone wanting to make the most of it.

“It’s a nice time to do things, because it’s the most relaxed time of year,” Jordan says.

“Once that Christmas [is done], and then everyone goes, ‘Oh, what day is it?’ That’s a pretty nice vibe.”

Over three days, a huge, all-South Australian lineup of deejays, bands and musicians will soundtrack a coming together of people and food and beverage producers, on the Willunga farm.

The concept has been years in the making. Jordan and Surahn Sidhu, who co-founded Papershell with his wife Jess, have long been friends, working together on events from Jordan’s former food collective, The Happy Motel.

“He was around a lot of the Happy Motel events. He used to come and deejay for us and all of that. So we built a pretty good relationship over mainly food and music,” Jordan says.

Jordan hopes to create an environment in which people can relax to extended deejay sets and danceable bands (COVID-permitting), while enjoying some of McLaren Vales best wines and a select group of food trucks.

“The whole thing is to create a relaxed environment, and that’s why we’ve, in a way, kept [the ticket price] very cheap and accessible,” Jordan says.

“Sid and Jess have got kids, a lot of our peers have got kids, and so we wanted them to be able to come down and chill out and have their kids run around like they do at Womad,” Jordan says.

“We’re going to do a lot in the kids’ programming space as well, which we’ll release a bit more about later. And we’re going to do some fun things, some kids’ markets and little activities and things.”

There will be market stalls on site, many yet to be announced, but Porch Records, the COVID project of Porch Session, Porchland, and Summertown Studio founder Sharni Honor, will be in attendance. 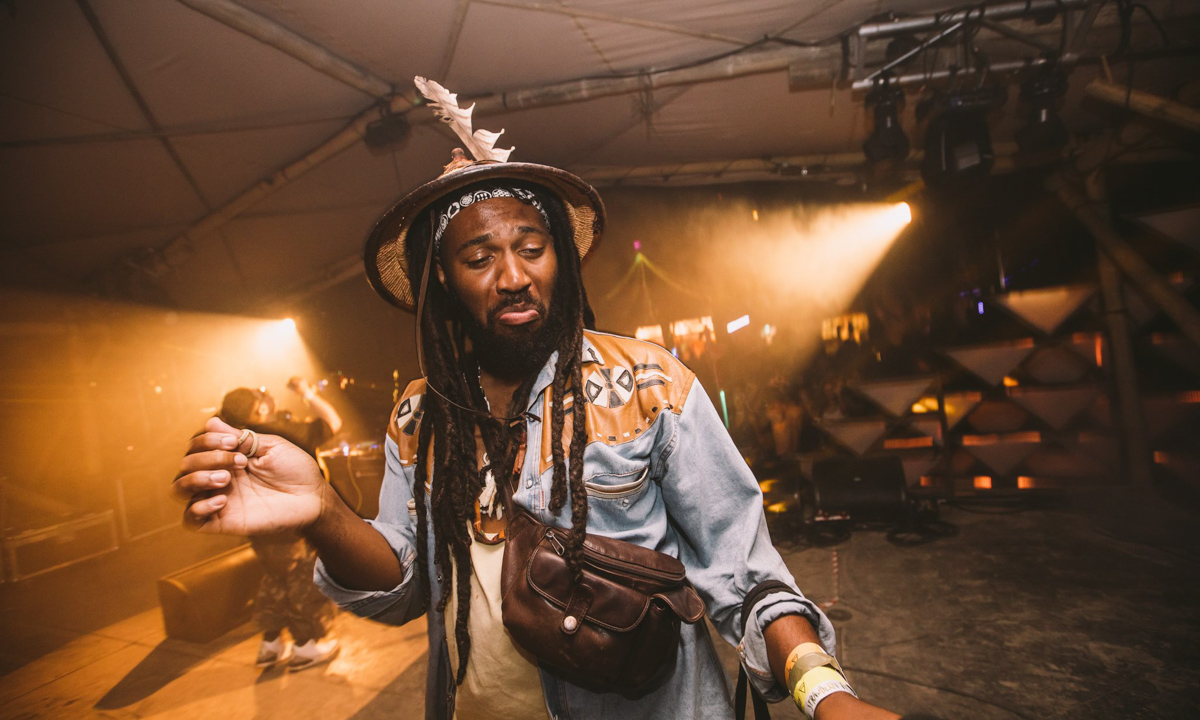 Utopian State will be emceed by Cazeaux O.S.L.O

Adelaide hip-hop artist and deejay Cazeaux O.S.L.O will emcee proceedings, and the all-SA programming was taken care of by Nick Gencarelli of Endless Grooves.

“With our community grounded over this summer break, we are presented with the perfect opportunity to highlight some of the incredible talent we have locally,” Nick says.

“Utopian State is all about creating something special for us all to enjoy and celebrate what’s great about living here: quality music, food, drink and our beautiful coastal regions.”

As for the booze, the Utopian State will draw heavily from McLaren Vale, as well as a few names from further afield.

Jess and Surahn have been reviving the land on Papershell Farm since early 2017.

Surahn is excited to be working alongside Jordan and Nick to bring about Utopian State, which takes its name from Surahn’s record label.

“We have been treading softly and letting nature rehabilitate since we became custodians of this patch of Kaurna land. With anything we do here a sense of harmony needs to be at the heart of it,” Surahn says.

“Jordan has been a family friend for many years and I think when he cooked for us at our wedding we knew straight away we wanted to work with him in this kind of context.

“We are rapt to have such a wonderful group of people doing something culturally significant for the area and can’t wait to share the space with the community.”

Utopian State is happening from 27—29 December at Papershell Farm in Willunga.

For more information on the event and to purchase tickets, see here.