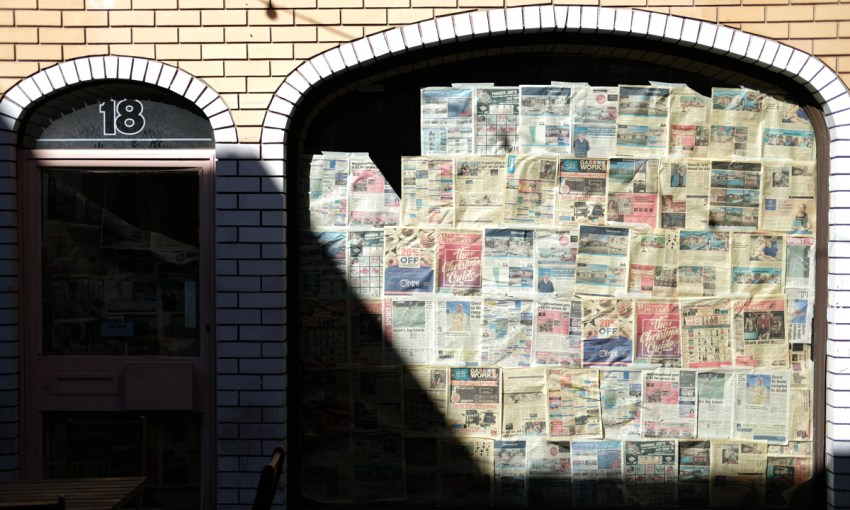 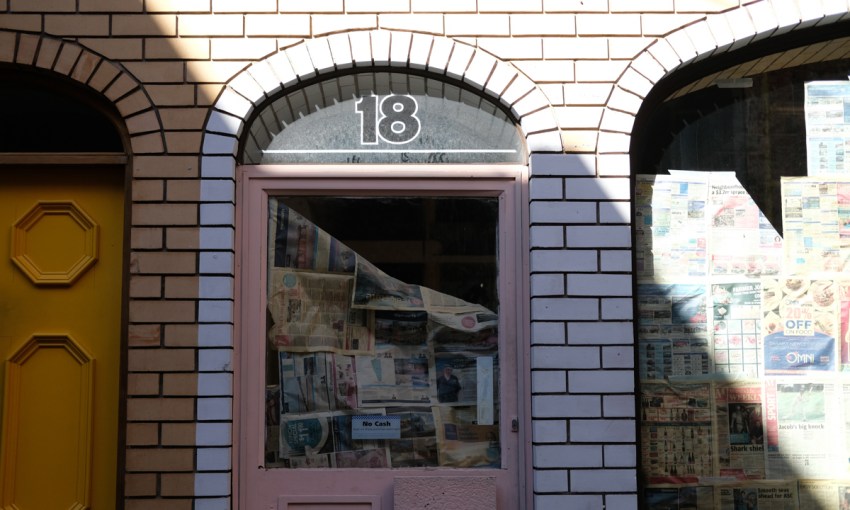 “Malt and Juniper probably gives a couple of things away,” Scott Quick laughs, when CityMag asks about the name of his next Peel Street venue.

In October 2016, Scott opened Alfred’s, the small venue that was designed to pay homage to the humble pub front bar. In the year and a half since, he and bar manager, Matt Holding, have refined the offering and are ready to expand their presence on the street, opening up a second venue two doors down. 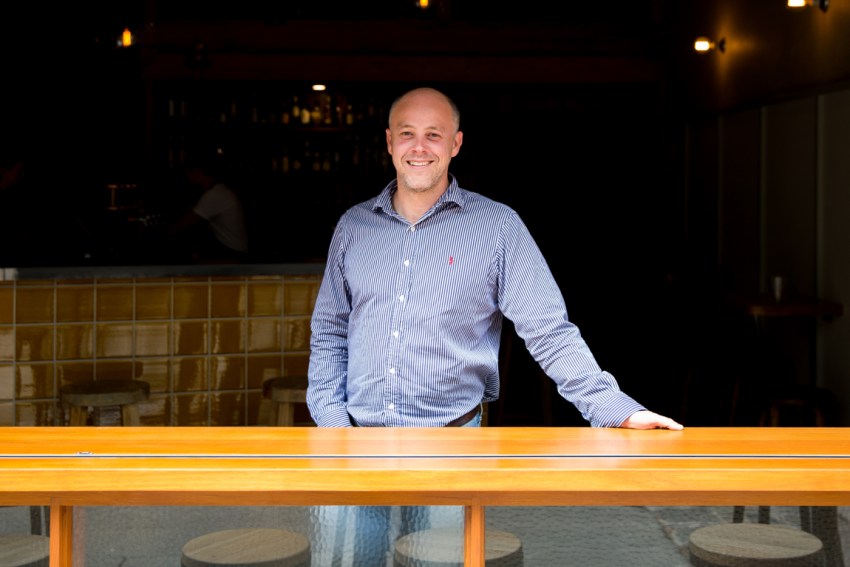 Scott Quick of Alfred’s Bar, and soon Malt and Juniper, on Peel St

As is implied by the name, Malt and Juniper will have a heavy spirit focus, led by Matt, who has come onto this project as a partner. The bar will draw on Matt’s experience working the cocktail scene in Hong Kong.

“I sort of came back here and really wanted to hit the street up,” Matt says.

“Service is going to be a big [focus]; table service as much as possible, where feasible, just so people can sit down in the booths, but are comfortable and are being looked after.

“[The cocktails] will be seasonal, they’ll be a mix between fruits and herbs and whatever’s going at the time, but they will be whisky and gin focussed, going down that avenue.”

Despite being in quite close proximity, Alfred’s and Malt and Juniper will run completely independent of one another, each having a distinct personality.

“With the vision that we had for Alfred’s being the front bar of a pub, the mindset up the road is to go with a completely different angle,” Scott says.

“It will be spirit-focussed, cocktail-focussed, a lot of booth seating, so people come in and settle down, [it] will be loungier. People can come, settle in and get comfortable.”

The shell of the new space is physically almost exactly the same as Alfred’s, only 700ml narrower, so the duo have drafted in small space specialists, Sans-Arc for the fit out.

Currently, though, the space is mostly gutted, with the concrete in the mezzanine being tended to by Love Concrete when we visit. The tentatively slated opening date for Malt and Juniper is late April. 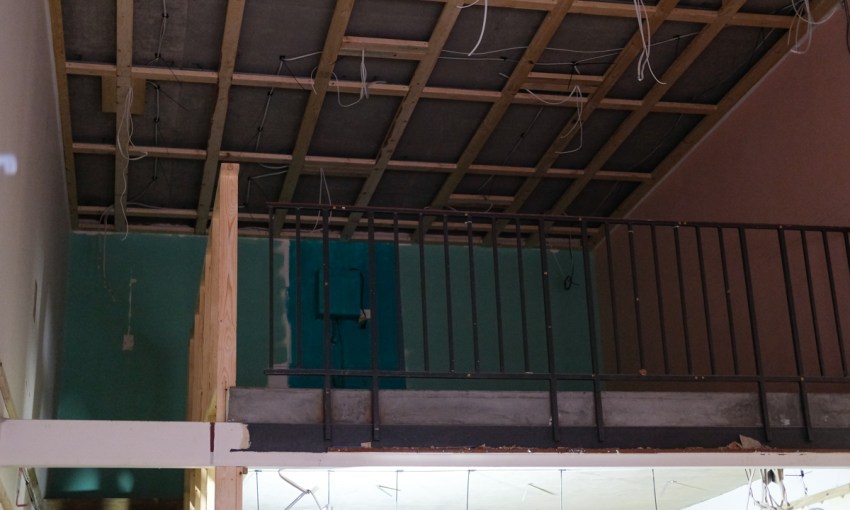 Once the bar is up and running, Matt hopes it will exist as another step towards lifting Adelaide’s cocktail scene

“I want to showcase some whiskies that people may not have seen before, or come in and feel comfortable to ask the dumb questions, and just have staff that are willing to help,” he says.

“Offer whisky flights, if people don’t want to shell out for the whole shot the whole time, things like that.

“The cocktails [in Adelaide], I think, will always be the same, until everyone’s spirit knowledge gets a bit better.”