Café, providore and day-drinking establishment Lockwood General has opened in Burnside, with an “elegant but approachable” brunch menu executed by co-owner Adam Robinson.

The latest addition to the Peter Rabbit family of venues has opened, with Lockwood General officially opening its doors on Friday, 19 March.

This is the third venue within the group, after the team launched Bloom in Thebarton in September last year.

CityMag first reported on this project in November 2019, when the team planned to call the space High Street Café. Another business in the area opened with the same name, and so the business rebranded to Lockwood General.

CityMag meets Adam and the team in the early evening on Thursday, the night before the official opening, and the chef confesses heightened nerves due to this being his first venue as an owner.

“I think I’ve been feeling every emotion under the sun in the lead up. Just this week, I’ve been giving myself the opportunity to feel excited,” he says.

“This is a passion project for me. I want everything to be perfect. And we have created such a unique space…

“I can’t wait for it to get life, for people to come through the doors and enjoy it as much as we do.”

The menu Adam has designed is split in two: brunch options and shared options.

The brunch half has many café classics, tweaked to suit Adam’s cheffing sensibilities.

“I’m describing the menu as elegant but approachable,” he says.

“We’re doing an all-day brunch that is our take on traditional brunch favourites – not reinventing the wheel there – but then I’m doing a shared section.

“All of those dishes I’ve elevated slightly to coincide with our wine list, and they’re slightly more adventurous and contemporary, because I feel like people who eat in that way will be more inclined to take a punt on some different ingredients.”

The brunch options span Turkish toast, served with season jam (white nectarine and thyme currently) at the cheaper end ($9), to mid-range gingerbread granola, eggs your way, up to a katsu prawn burger, with pickled red cabbage and spiced kewpie, at the more expensive end ($26).

The share-style dishes are designed to be able to be combined together for single meal, or added to a brunch option.

CityMag is served avocado, seeded rye and whipped feta alongside the share plate option of mushroom, miso butter, rye and nasturtium. We will be coming back for the burrata and pickled apricot. 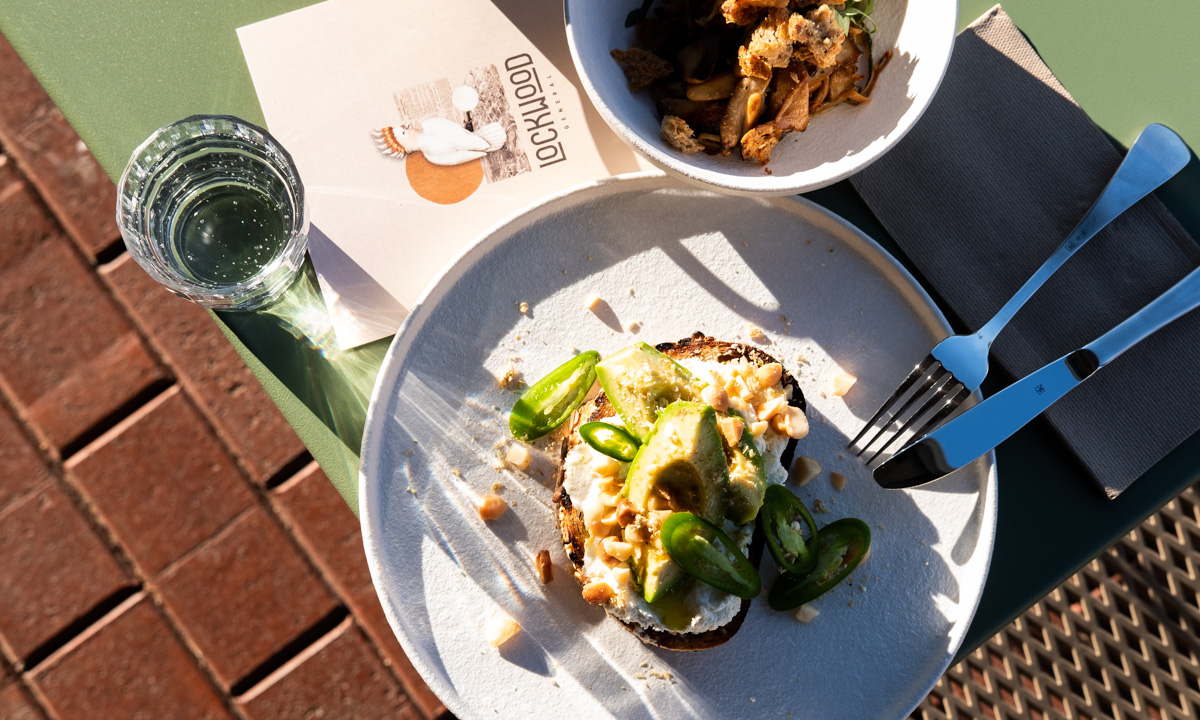 The providore section of Lockwood General is situated along the back wall of the space, with smallgoods and cheeses on offer, bread from Uraidla Bakery, as well as a range of house-made sauces, relishes and pickles.

“Currently, most of the items there are incorporated into the menu… They’re all small-batch, house-made products.

“When the kitchen makes a batch of something for the menu, it will go and get pasteurised and get put up into the retail section, which I love the idea of constantly evolving it.

“The spicy eggplant relish that’s there at the moment is on the eggs on toast; the white nectarine and thyme jam comes with the charcoal Turkish toast at the moment.”

The retail section is an homage to the building’s former life as general store in the 1800s, under the steward ship (and Lockwood General namesake) Joseph Lockwood.

“[James McIntyre, co-owner] in particular is really passionate about activating spaces in the community, and we are deep in the suburbs here with nothing else around us, and we really love the idea of reactivating that community spirit,” Adam says.

“So people coming to get a coffee in the morning, but also grabbing a loaf of seeded rye and some cheese out of the fridge, or [if an] unexpected visitor has popped in, they can just pop down and grab some smallgoods or some pickles for some charcuterie at home.

“Being that real community hub for the locals is really the reasoning behind doing the retail section.” 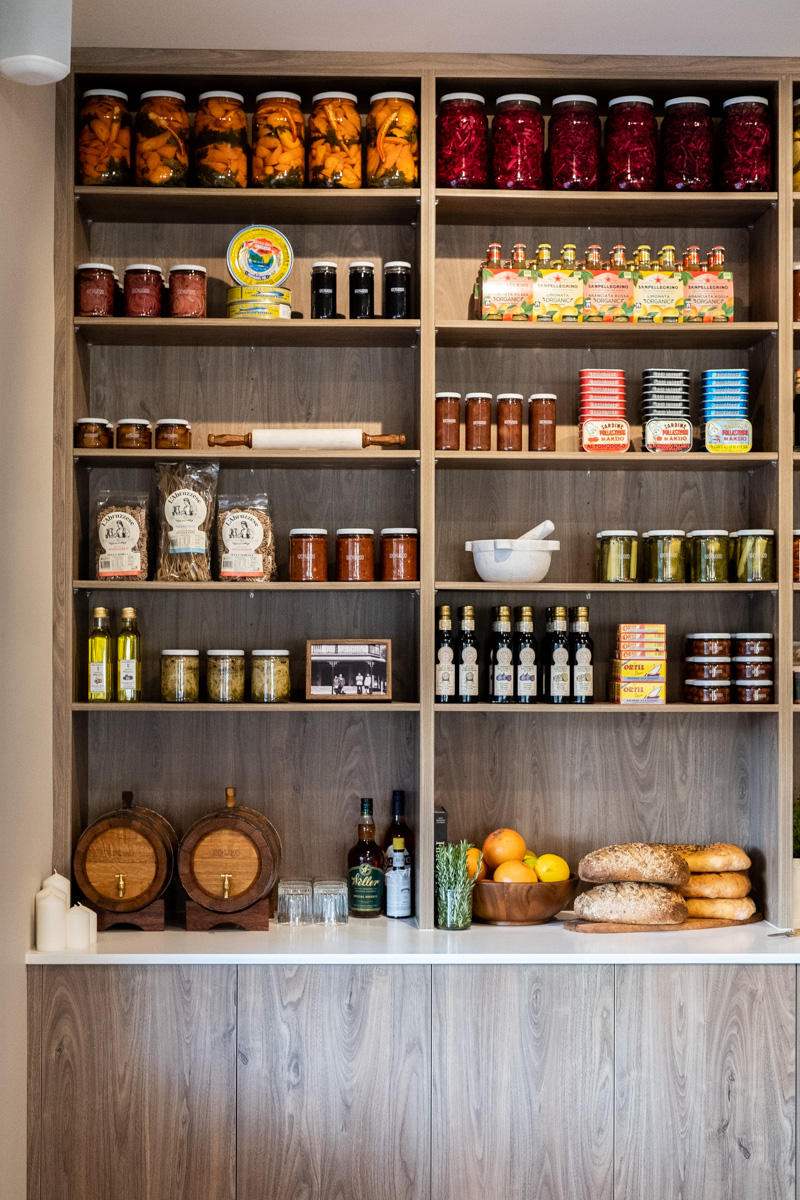 This history of the building also played a significant part in the graphic identity of the business, which was designed by long-time collaborator of the Peter Rabbit team, Todd Fischer.

“That’s something that Jack [Nelligan, co-owner] put into the menu,” Adam says, “that crossover demographic that might be into an old-school classic, but then their granddaughter or daughter that’s going to have a progressive or conventional [wine].”

Lockwood General will trade from 7am ‘til 3pm on weekdays and 8am ‘til 3pm on weekends. They hope to eventually open into the evenings on Friday and Saturday nights, but first want to settle into the venue, get to know their neighbours, and figure out what interest there is for such an establishment within the local community.

“Already there’s been massive interest in functions and night trade, so I think locals will really get around that,” Adam says.

In the meantime, you can happily pair your granola with a pint of West End, a glass of Koerner’s Pigato, or a cup of coffee within the bounds of Lockwood General’s daytime trade.

Lockwood General is located at 35 High Street in Burnside and operates from 7am ‘til 3pm Monday through Friday, and 8am ‘til 3pm on Saturday and Sunday.