The Peter Rabbit team has joined forces with West Oak Hotel's Adam Robinson and will bring an all-day food, coffee and booze café concept to an old suburban butcher shop. 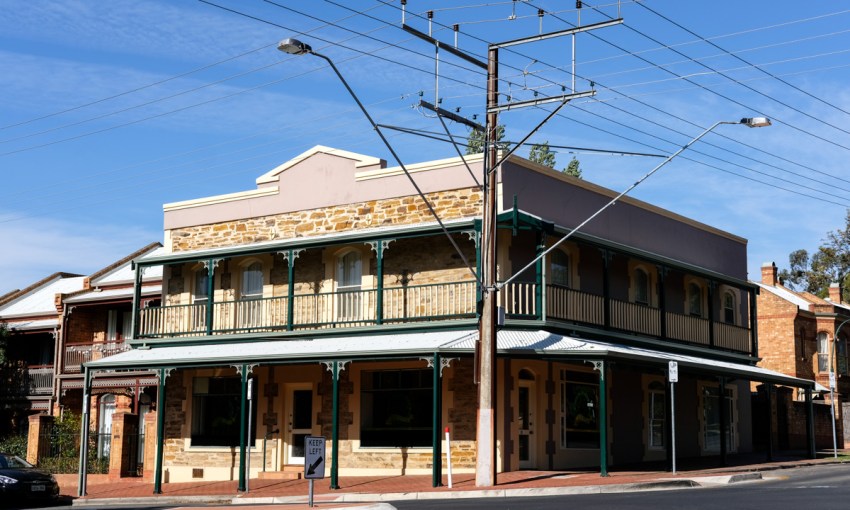 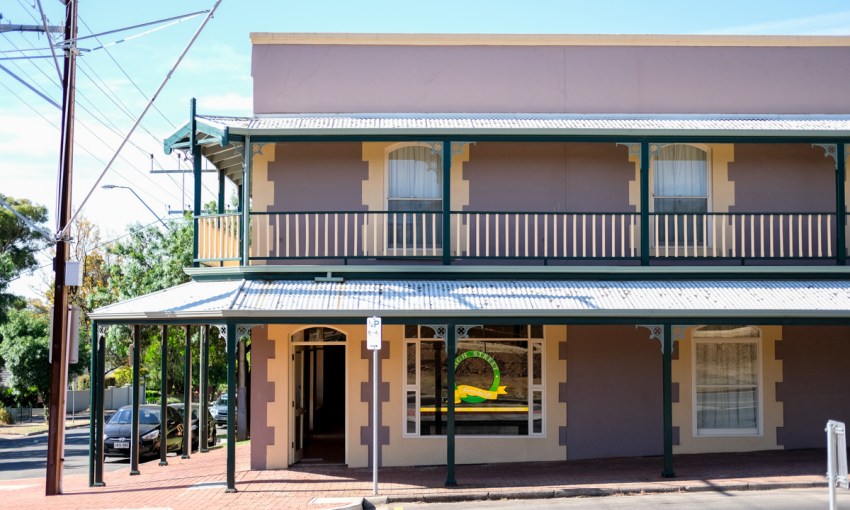 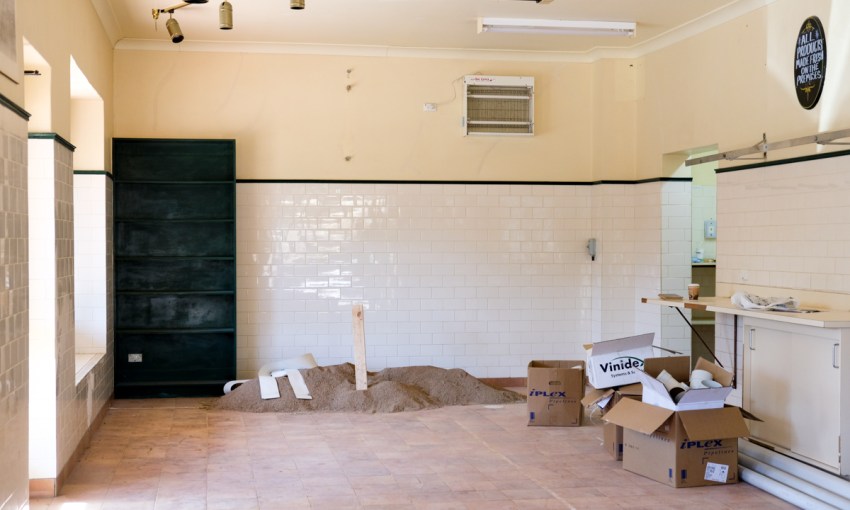 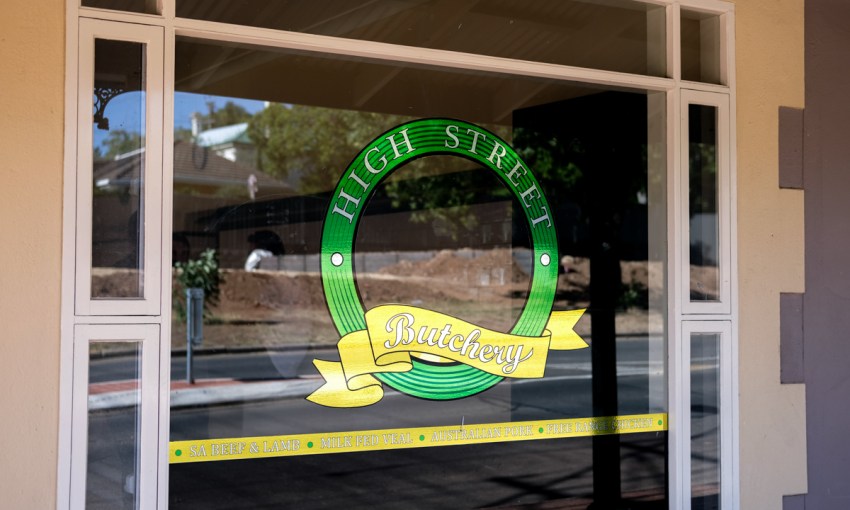 With construction just begun this week on the Peter Rabbit-affiliated westside café and eatery Bloom, the team has announced a second suburban café in the works – High Street.

Peter Rabbit’s James McIntyre, Jack Nelligan and James Lambert have teamed up with chef Adam Robinson (formerly of Pickle in the Middle, Pollen and Peter Rabbit, currently head chef at West Oak Hotel) and taken up a lease at the former High Street Butchery building in Burnside.

High Street is slated for launch mid-2020. Subscribe to CityMag for updates as the project progresses.

Lambert grew up in the area and was a student at Burnside Primary, a short walk up the road, and can remember stopping by the old butcher shop “to… get fritz every day and walk home,” he laughs.

The shop has been vacant since august last year, and immediately the Peter Rabbit team saw potential for a community-oriented café.

“Me and Lambo have spoken about it before, in the past when it was a butcher,” McIntyre says.

“And we’ve actually spoken to a lot of people that live in the area now, and they’ve been thinking the same thing.”

The café isn’t slated to open until mid-2020, but the plan is for High Street to operate from 7am ‘til 4pm seven days, catering to parents on pick-up and drop-off duties.

The food offering will be a tight list of all-day brunch options, with the current concept menu sitting at about 12 items.

“Brunch is my favourite meal of the day – I just got back from a brunch tour of Melbourne – so I just wanted to create something that I wanted to eat, based on what other people aren’t offering.”

Unlike most suburban café menus, High Street is not likely to feature ‘eggs your way’ – AKA “the parmi of the café,” McIntyre laughs.

“We’ll be doing a baked egg dish, but curating a menu that’s well put together so you can choose something off it and not just default fall back to eggs on toast, which I think a lot of people do,” Adam says.

High Street will pour coffee from 1645 Coffee Roasters, the same as Peter Rabbit, and the Burnside eatery will also be licenced, with wine and craft beer available.

“Wine, I’m not 100 per cent sure yet, but we’ll definitely have some nice bottles.”

“Options for everyone, each level of the market,” Adam says. 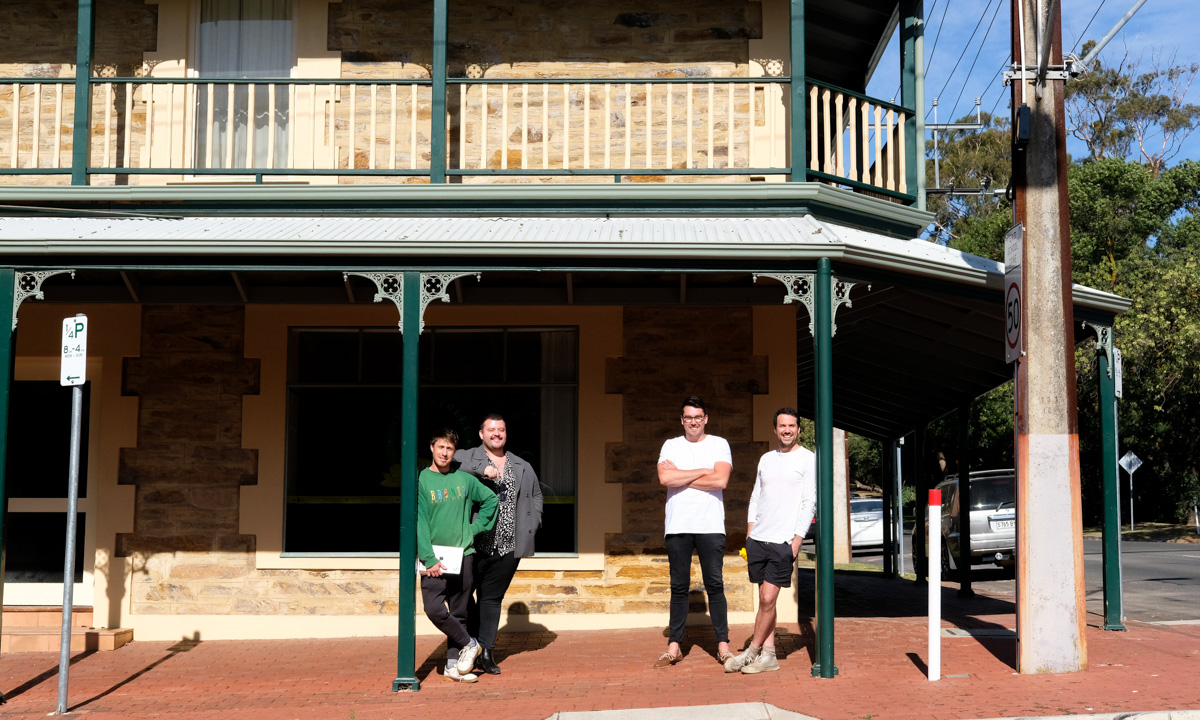 The space will seat 30 people, and, although during peak times the café’s locale at the corner of High Street and Lockwood Road is relatively high-traffic, Adam hopes to capture people looking to settle in.

“We want to focus on having this be a destination, we’re not really going to be focussing on running in and grabbing a takeaway coffee and a wrap and walk out. We want people to come and take their time and experience it,” Adam says.

High Street will have some takeaway elements, though.

“We’ll have a huge grab-and-go fridge that people can take things home from,” Adam says.

“If you’ve got people unexpectedly coming over for drinks, we’ll have smallgoods and olives, and even things like fresh eggs, and milk that we use for our coffee.

“Just bringing that corner store, community vibe back to the area.” 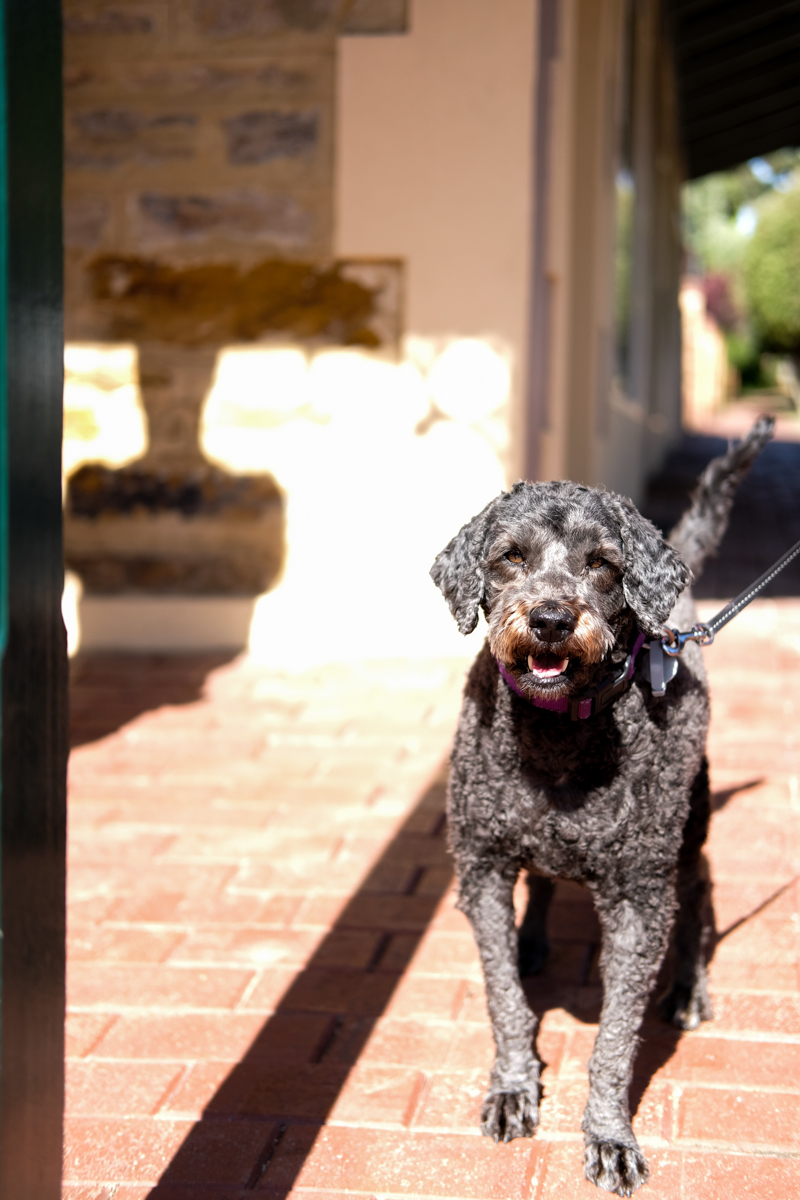 In the short time CityMag spends on site chatting with the owner group, we’re interrupted twice – once by a man walking his dog, and again by a woman pushing a stroller.

Both stop to ask what’s coming to the century-old building, and both are ecstatic to hear of the coming café.

“We were just looking at the plaque, actually, and this used to be the commercial Burnside hub back in the day,” McIntyre says.

“And that’s something that’s missing in a lot of suburbs, a community hub, somewhere to be able to walk to without getting in the car. So being here, in the thick of it, with the school and the area, it should be a nice spot.”

Once the business is settled, the plan is to test the waters with a couple of evening food and wine events and then potentially open the hours up to night trade, depending on how the local market responds.

For updates on High Street’s progress, as well as Bloom and an as-yet-unannounced CBD project from the group, subscribe to CityMag. 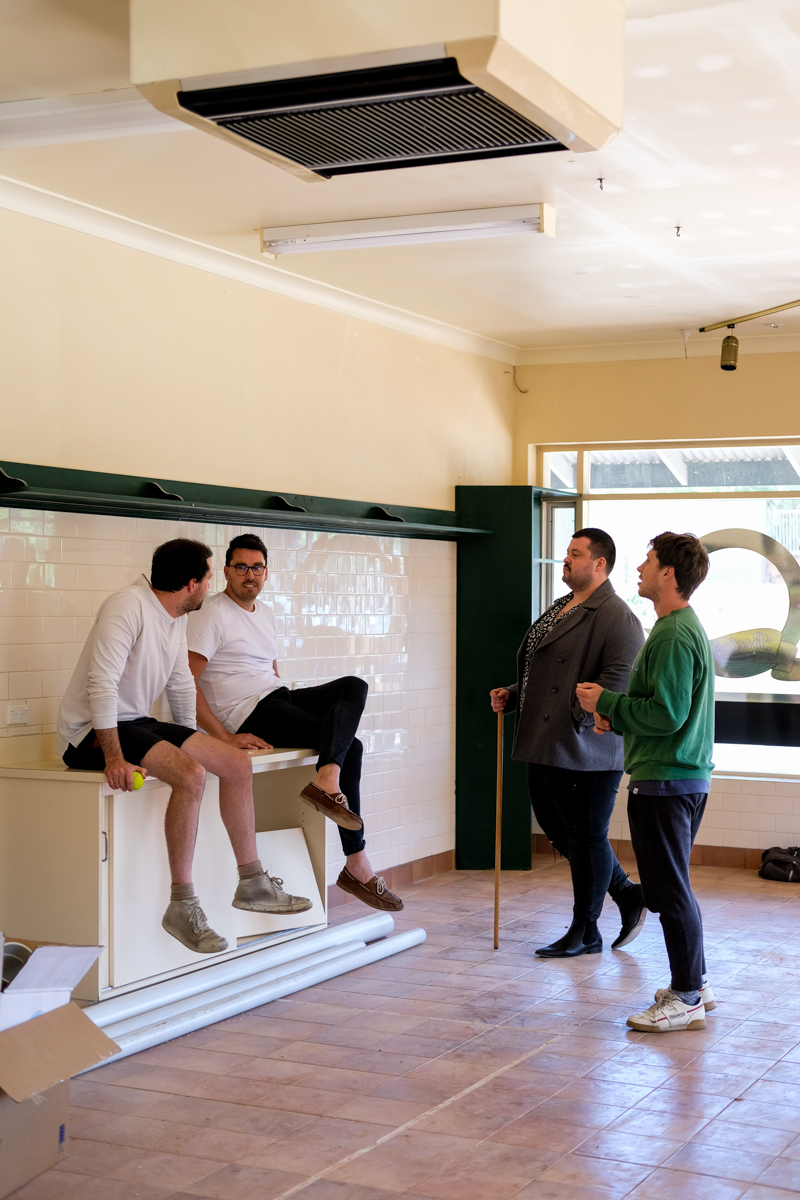