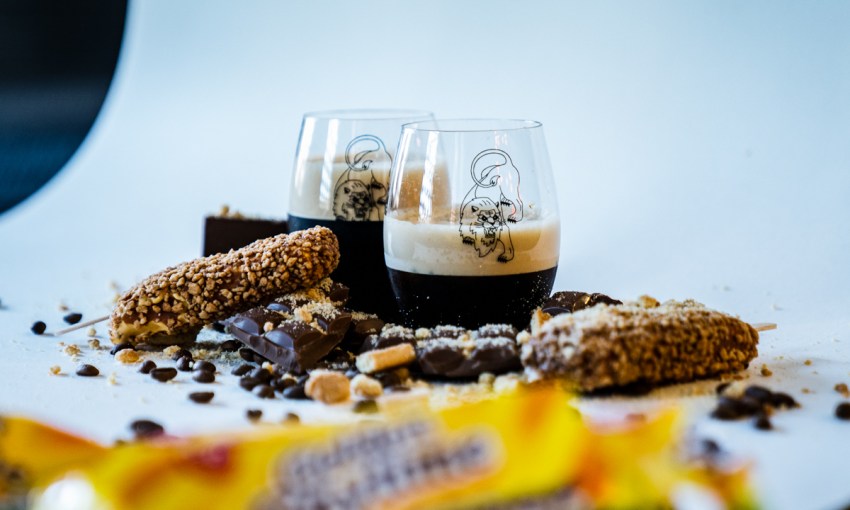 After six months spent breathing new life into the Adelaide live music scene with a huge roster of touring acts and a night dedicated to local up-and-comers, Lion Arts Factory has secured itself a licensed courtyard out front of the venue.

There will also be food from Down and Out, a new falafel concept from Andy Nowell, who you might remember from Sunny’s Pizza, Happy Motel and Bubby Noodle, and Robbie Mather of Nice Pickles, served to the courtyard from the LAF kitchen’s basement window. On the entertainment front, there will be further announcement soon of a lineup of “South Australia’s finest and brightest acoustic musicians.”

The Espresso Martini Festival kicks off at 8pm, and will be followed by the launch of new house and disco night, MARTINI, inside the venue from 11pm, once Melbourne four-piece City Calm Down’s ticketed set finishes. 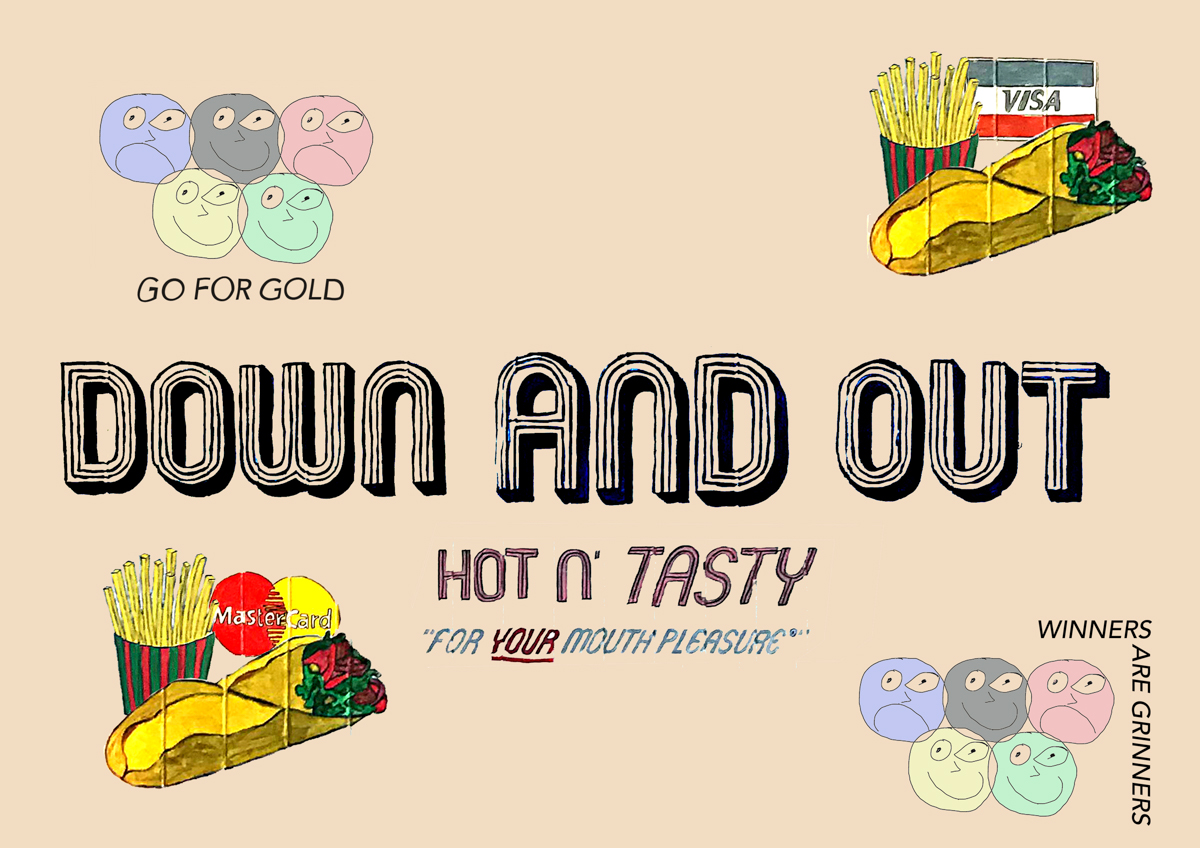 To be honest, it kinda sounds like drink specials in a courtyard before a deejay night more so than a festival, but hey – go for the Golden Gaytime cocktail, go for the subterranean felafel, go for the live music!

Lion Arts Factory’s Espresso Martini Festival is happening at 8pm on Saturday, 12 October, and MARTINI kicks off inside the venue from 11pm that same night. 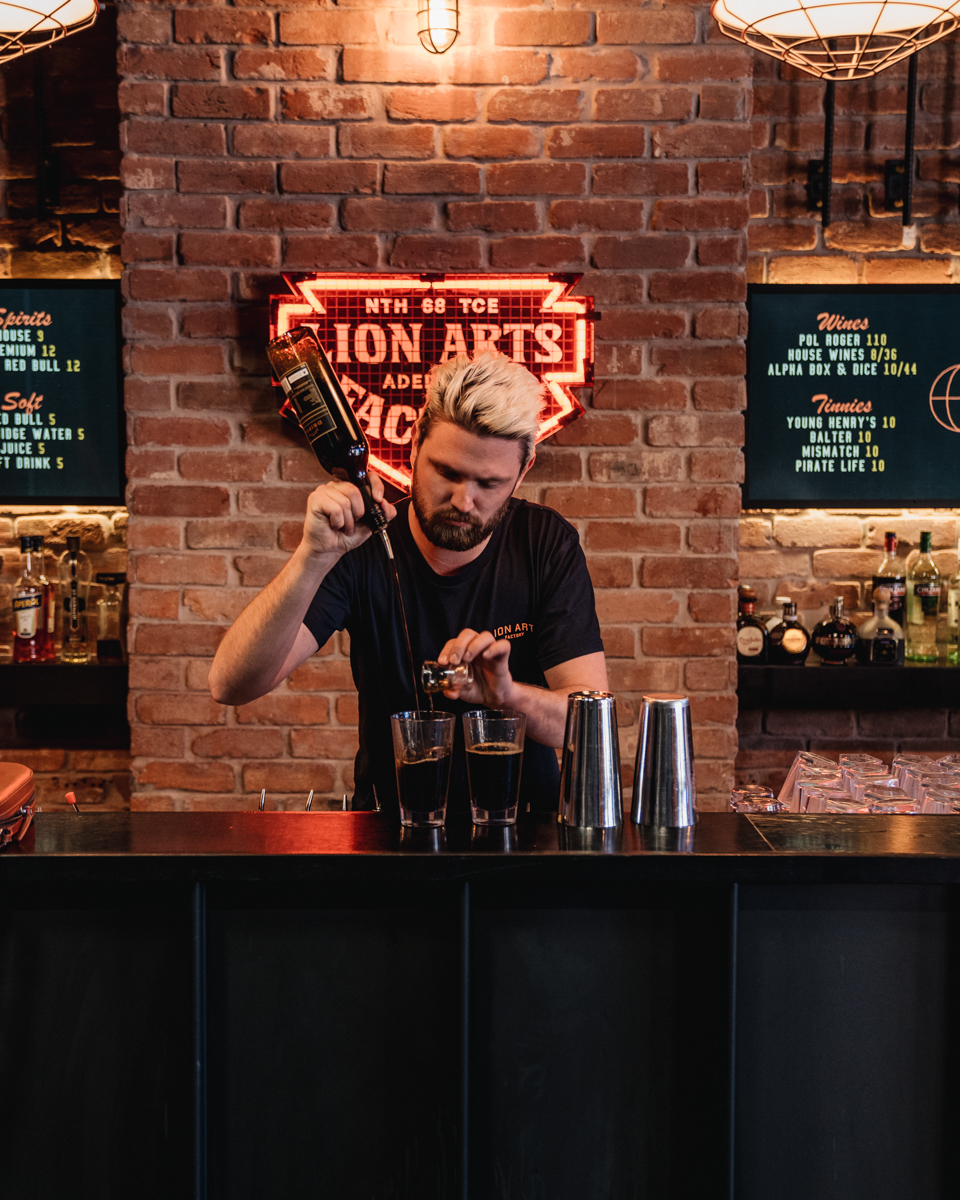