Just One Thing… at Honki Tonki

Does this dish honk your tonk too?

It’s been about 9 months since Honki Tonki – the second food venture from the owners of Sit Lo – opened on Hindley Street, and we reckon that’s just enough time to try all of the things on the menu and come to a conclusion.

Honki Tonki can be found at 38 Hindley Street, Adelaide.

UberEATS on Friday and Saturday until 12am

The conclusion: If you’re going to order just one thing here, let it be the chicken and mushroom dumplings.

Order them steamed as opposed to fried, and with extra sauce. The magic is in the sweet coconut curry sauce.

The thick-ish sauce had us confused at first bite – we weren’t sure if we loved the non-traditional sauce pairing. But, at second bite we knew: Honki Tonki know what they’re doing. 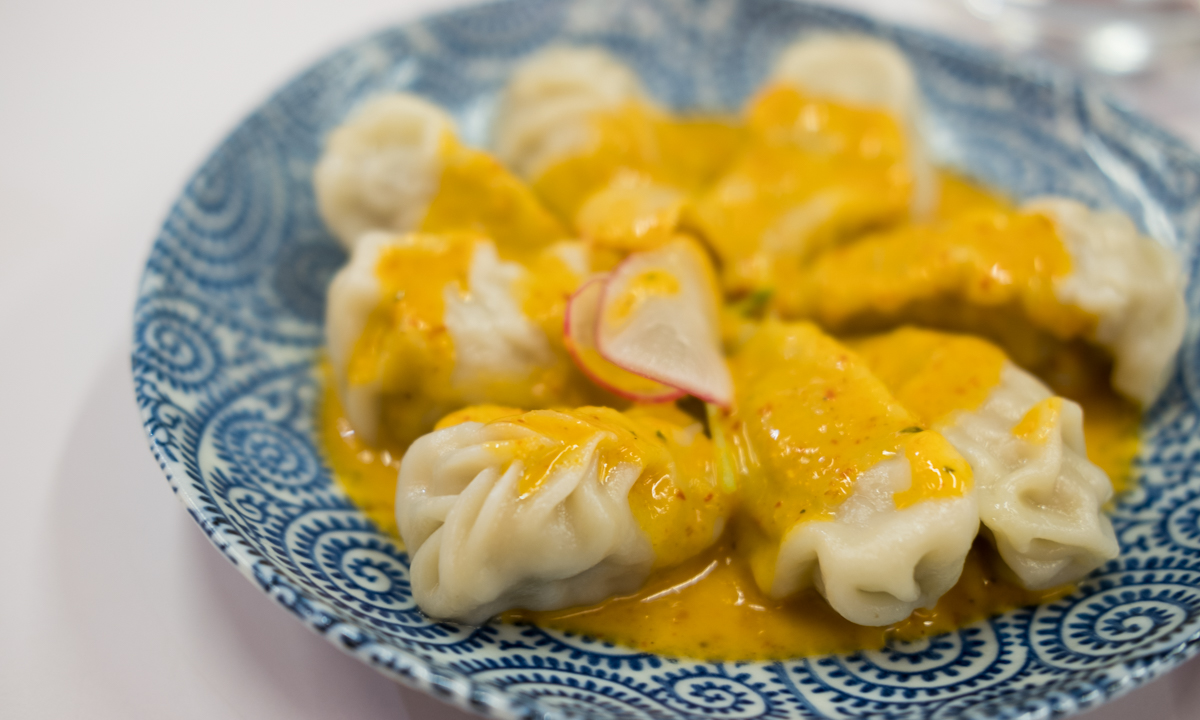 The sauce is comforting, it’s homely, and it’s got a bit of kick to it. Not a big kick, the type to creep up and make your nose run, but the kind to make you smile and nod. It’s like when you make a cup of tea and hop into bed. It just feels right.

Or, in our case, order the chicken and mushroom dumplings via Uber Eats, eat them on the couch, and then make a tea and hop into bed. And then have them again for dinner the next night, this time in-store, because apparently one serving in a weekend isn’t enough.

For $10, it’s not even worth feeling guilty about. It’s just good.