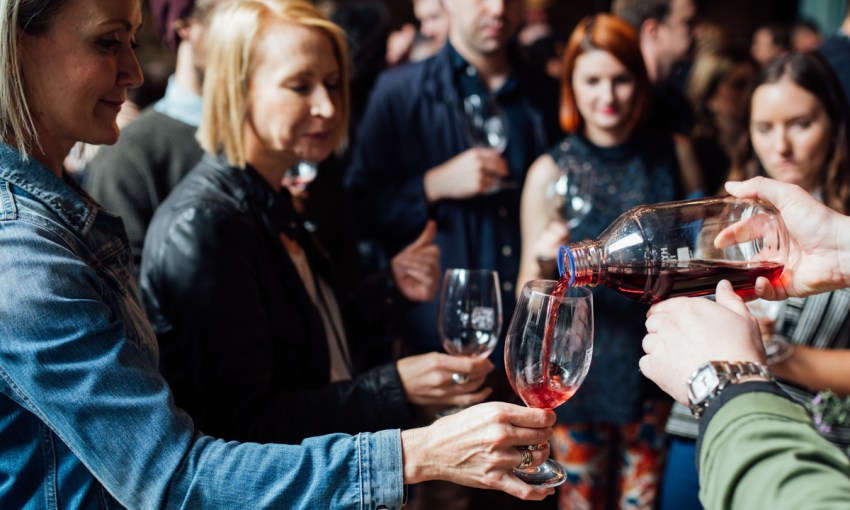 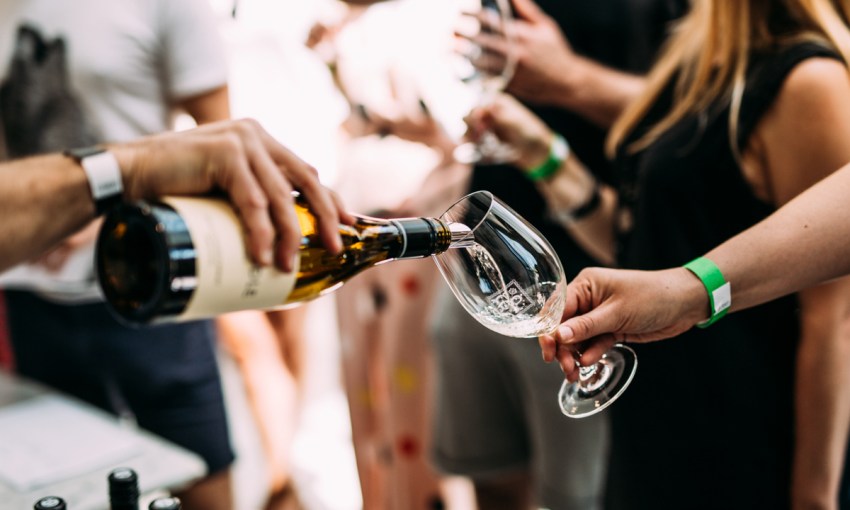 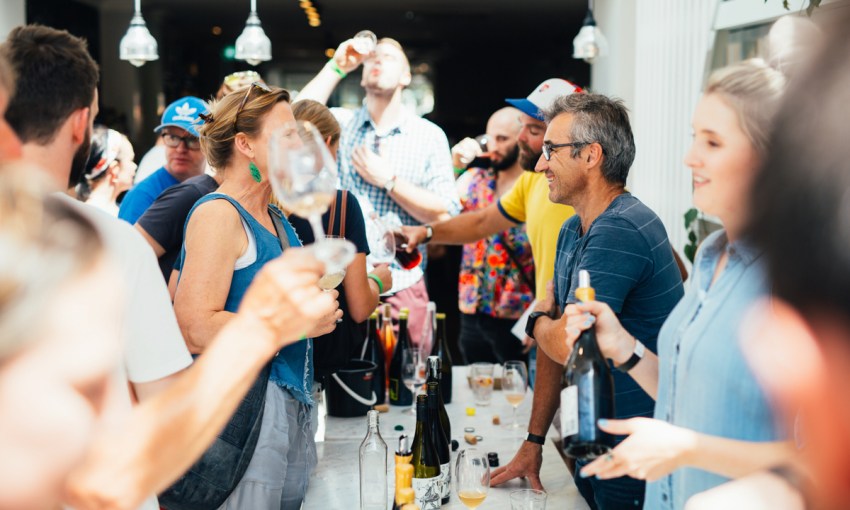 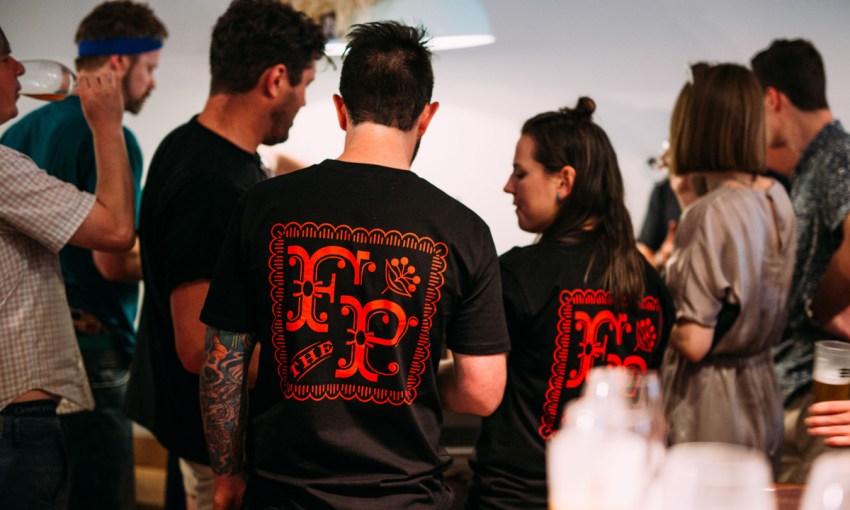 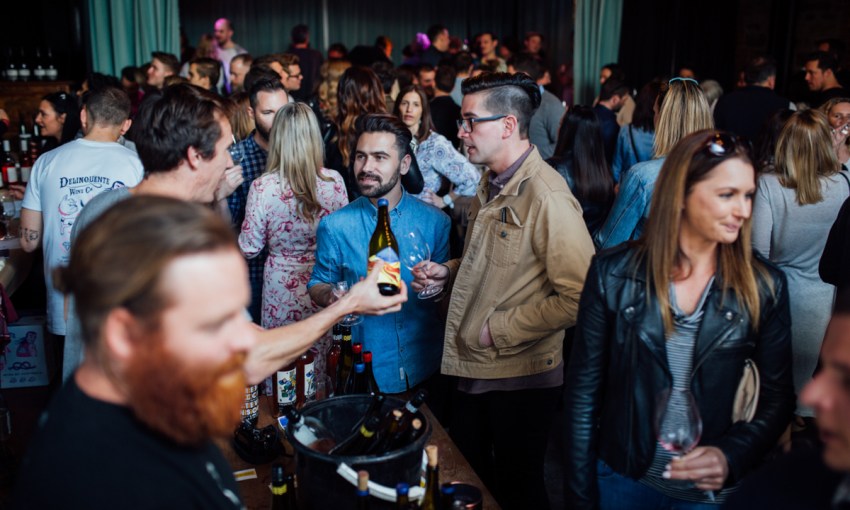 When we were first introduced to James Hopkins and The Fruitful Pursuit back in March, we thought we’d met Adelaide’s newest and most ambitious wine tour operator.

Little did we know of what was to come from the network James was building. 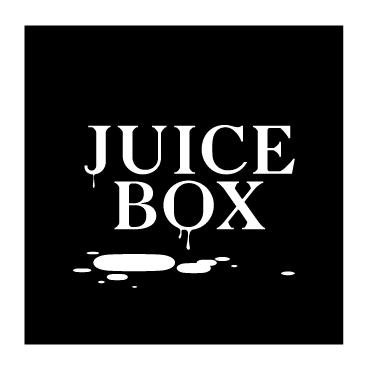 The Fruitful Pursuit’s concept was to take punters deeper into the industry than a conventional tour, and with the incredible reception James has received, the collective has broadened out into creating events that carry the same aim.

“As it started originally, it’s all coming about very organically. The way I view it now is that we have created a platform, and that platform is really malleable,” James says.

“The events really blew out once we realised the audience that we have, where the brand sits and how relevant it is. At the moment we’re trying to work out exactly what to do with it, because it keeps expanding beyond our expectations.”

Following on from the success of Wine Playground, Sidewineder, and the Vanguardist and Proof° collaboration party, facilitated by The Fruitful Pursuit, James’ next venture is Juice Box; an underground wine slam, through which James hopes to “uncover who makes the most smashable wines for summer.”

“The concept landed in my lap via a guy called Dylan Arvidson, who does Les Sauvages,” James explains.

“He was of the more progressive thinkers at Sidewineder… and we talked about this idea that he’s had in Margaret River that’s essentially a wine battle.

“My initial instinct was quite anti; I don’t like putting people on a stage and having them compete with each other, it’s not really about that. We’re more about supporting everybody and having an even keel.”

Four winemakers will be set up in the as-yet-undisclosed location where Pursuiters can taste their wares, make a purchase at the bar, and then drop a token off at the winemaker’s booth to properly give credit to their wine’s smashability.

The event, like everything that comes from The Fruitful Pursuit, is heavily focussed on approachability, good vibes, and giving a platform to winemakers whose product best suits that atmosphere.

“We’ve got Brendon Keys of BK Wines, we’ve got Michael Downer of Murdoch Hill, we have Tom Shobbrook, we’ve also got Steven Crawford, who does Frederick Stevenson wines. Now they’re definitely a part of the forward, progressive style scene that’s been happening in South Australia for the last five years,” James says. 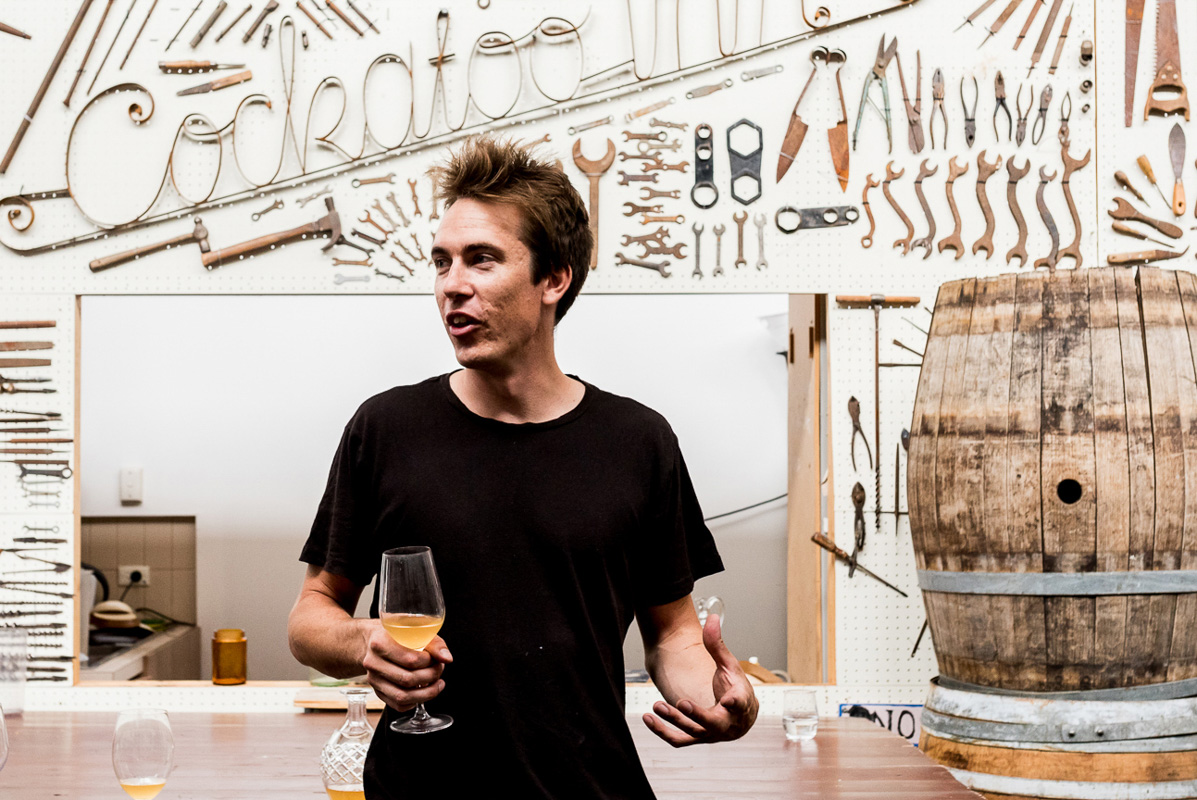 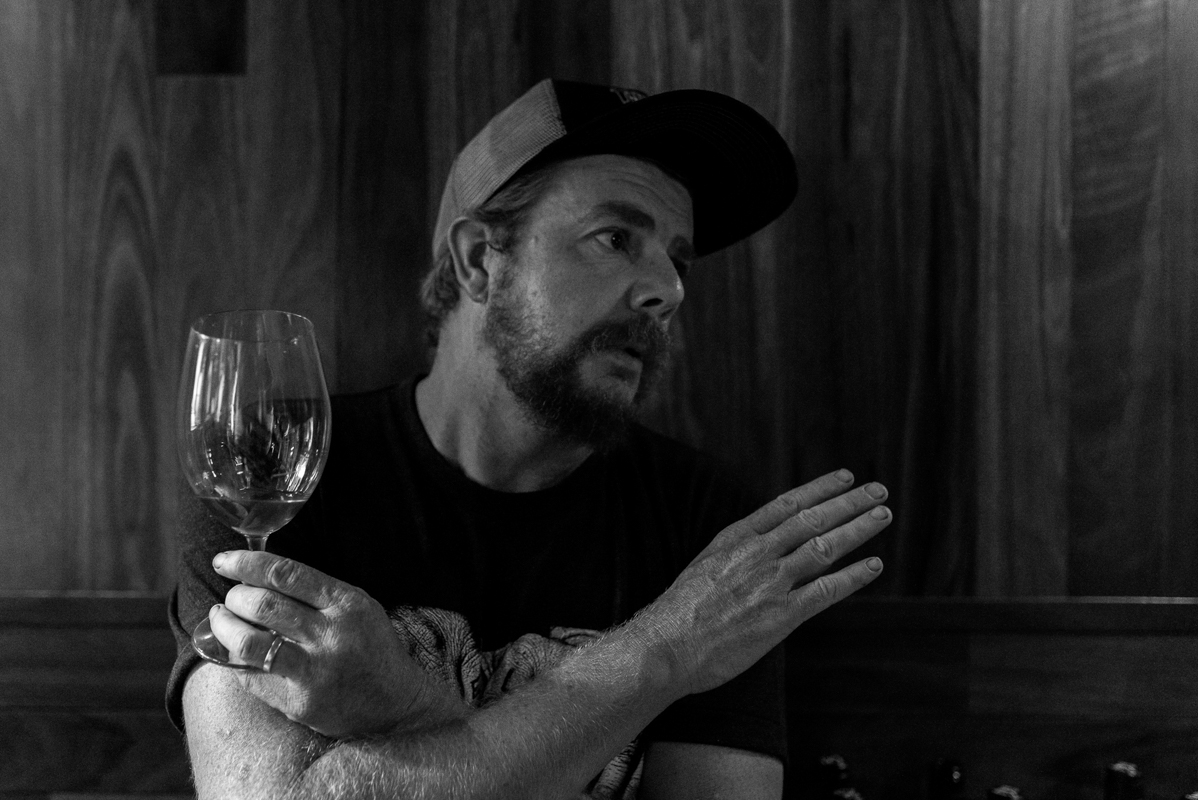 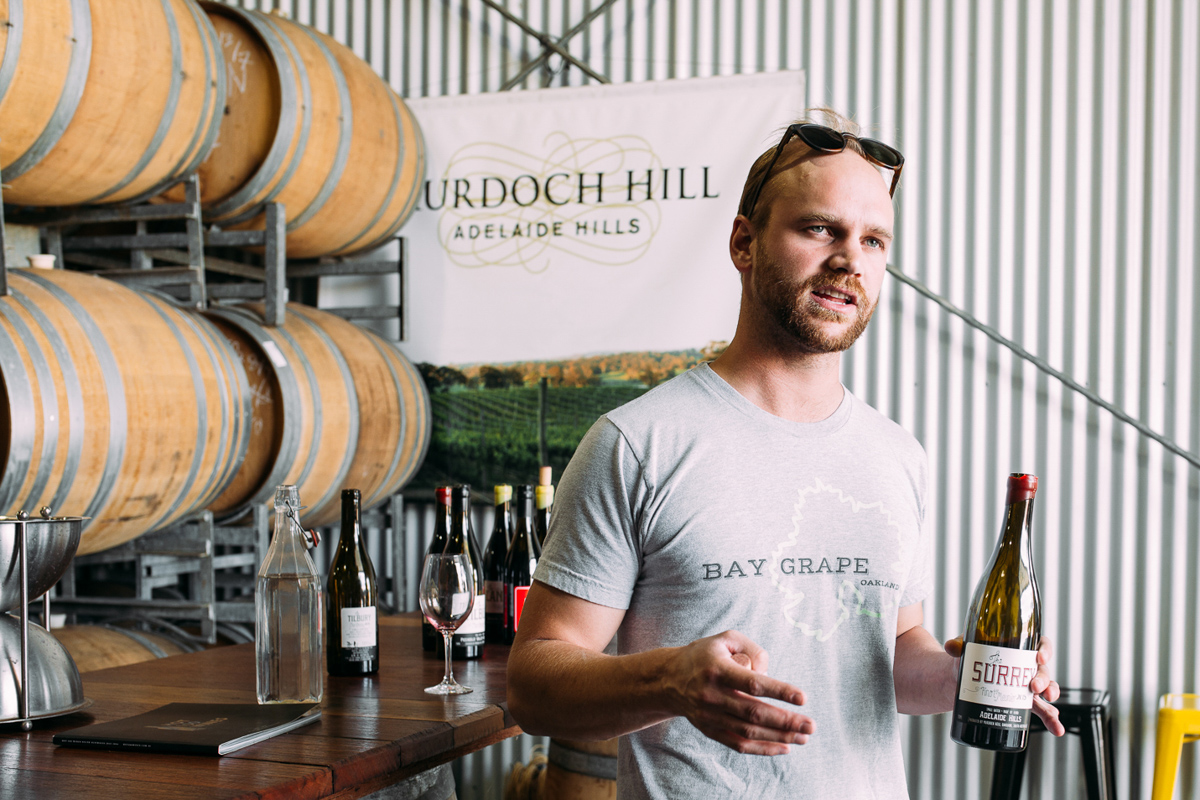 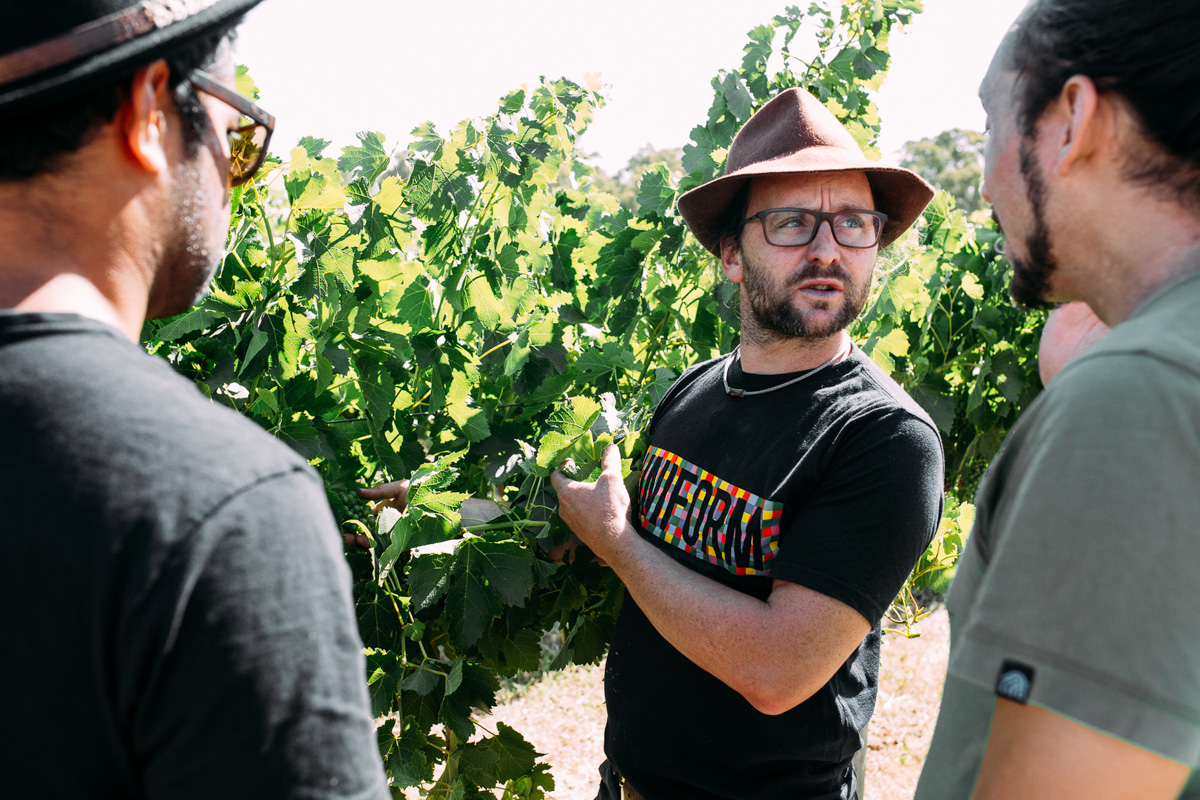 “All of these guys come from more solidified, conventional practice, but are definitely part of the ‘drink now’ movement, and they are making amazing wines.

“But I guess for me, each of them has a unique style of what they’re doing, and things that I really appreciate individually.”

As for which wine will be deemed Most Smashable, James may be carrying some bias.

“Quite a few people have coined that it’s the summer of rosé. I know it’s been said before, but I’m definitely going to do my part to make sure that happens.”

Juice Box runs this Sunday, 11 December from 2pm at a secret basement location. Food and your first drink is included in the ticket price, and a guaranteed good time will be provided by The Fruitful Pursuit and Skin Contacts DJs.

For tickets and further information, hit up the event page.