Restaurant Orana, one of Adelaide's most-lauded restaurants, will not reopen from its months-long COVID-induced closure.

Celebrity chef, Masterchef judge, former Adelaide Hills resident, and constant news item of late, Jock Zonfrillo confirmed via social media on Tuesday that Orana will not reopen following its closure due to the coronavirus pandemic.

The chef announced the restaurant’s temporary closure on 21 March, just days before the harshest COVID-19 restrictions were imposed on South Australia’s hospitality industry. It was not clear at that time whether the closure would be permanent.

In a statement posted to Facebook, Instagram and the Restaurant Orana website on Tuesday, Jock confirmed Orana’s permanent closure, saying “…with our lease ending in a couple of months and the current restrictions meaning we can’t break even, our closure has become permanent.”

The statement continues: “With the uncertainty of tourism and hospitality it’s not the right time for Orana 2.0 so the plans we had started discussing have been put on ice.”

“In our seven years, Restaurant Orana has moved through moments of despair, perseverance, and celebration. We got a lot wrong but we also got a lot right. We achieved more than ever thought possible and feel privileged to have scored a few accolades along the way.” 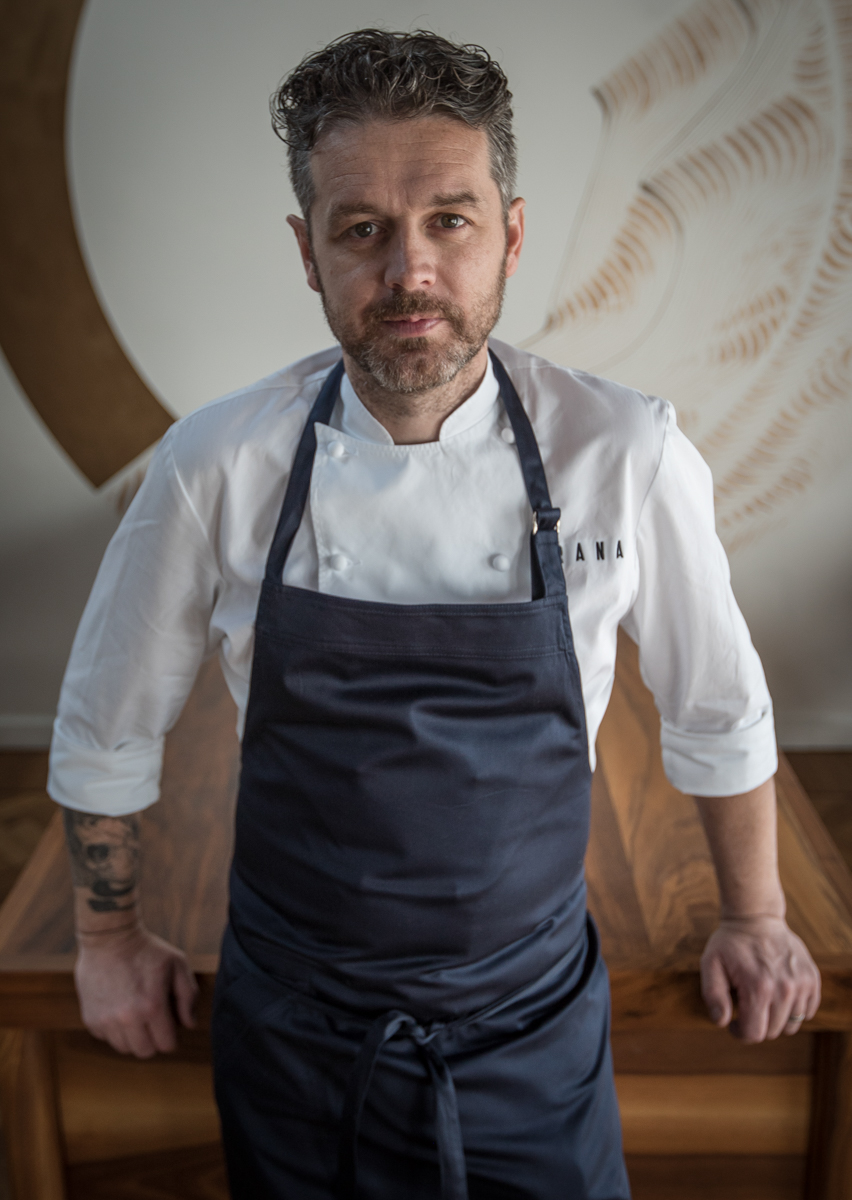 In its seven years trading, Restaurant Orana garnered many accolades from the national hospitality industry.

Jock was also awarded the Basque Culinary World Prize in 2018 for his work promoting the use of indigenous Australian ingredients.

The Foundation says the Indigenous Food Database has catalogued 1443 ingredients, and the “Final Milestone Report” was delivered to the South Australian Government last week, though it’s unclear when or if the Database will become publicly available.

Jock said Restaurant Orana’s closure would not be the end of his endeavour to create change in the food industry.

“My journey doesn’t stop here – I’ll continue trying to make a difference through food projects outside of the restaurant. And while these may be uncertain times they need to be a time of understanding, tolerance, and positivity for our industry and I’ll do whatever I can to help.”