Travel goods store Leigh Street Luggage has been reimagined as a Mediterranean bar, where co-founder and bartender Shahin Chegini wants to show you what amaro can do. 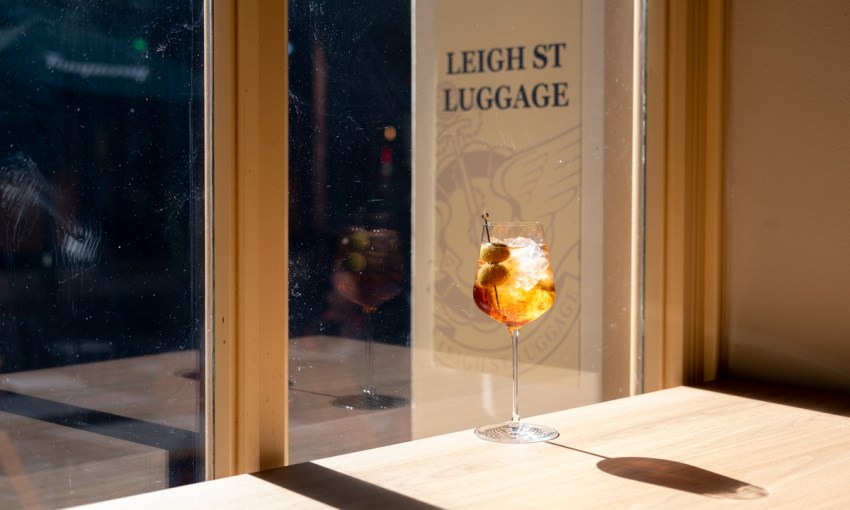 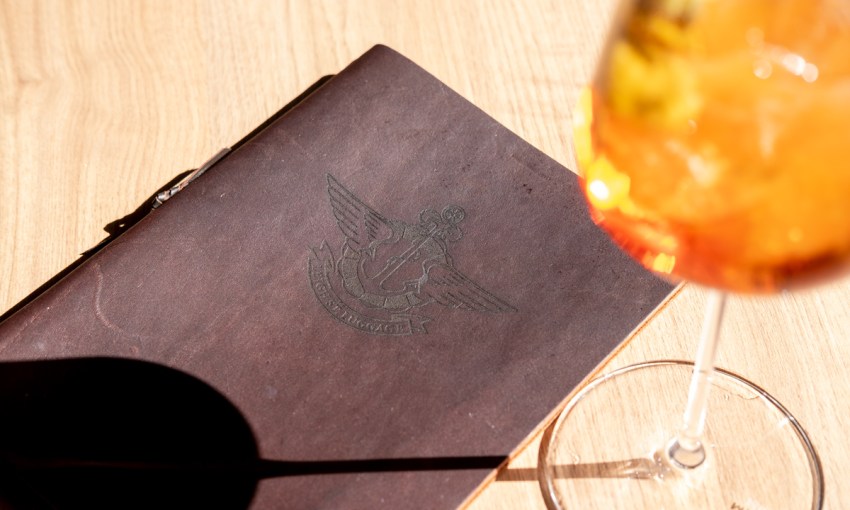 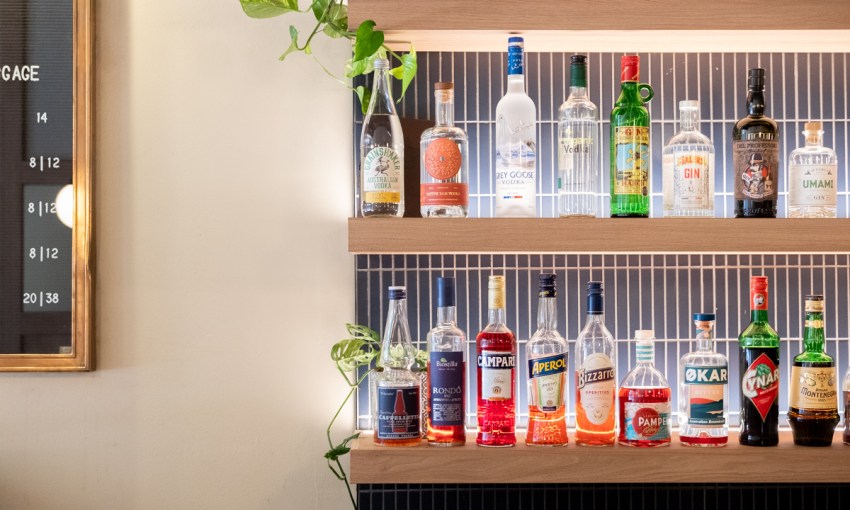 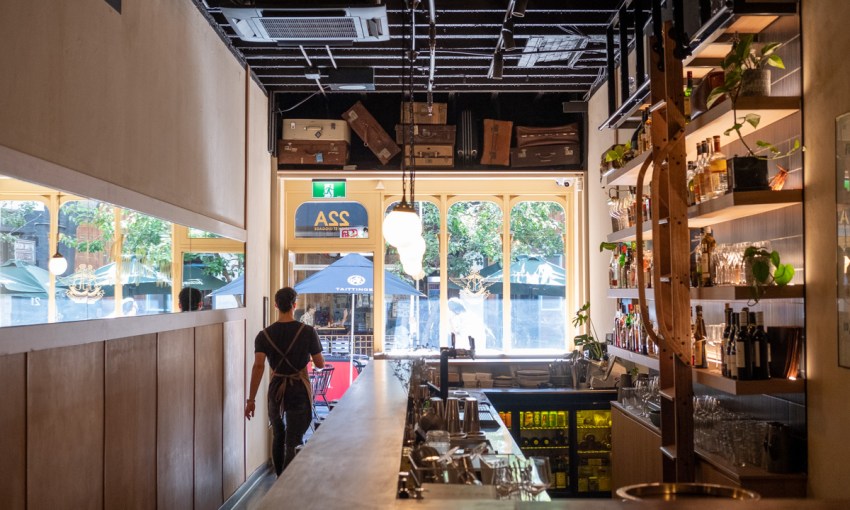 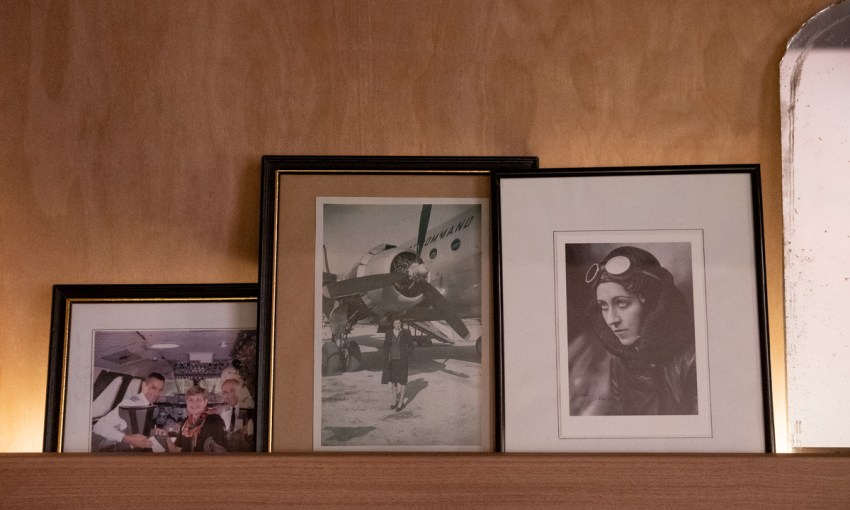 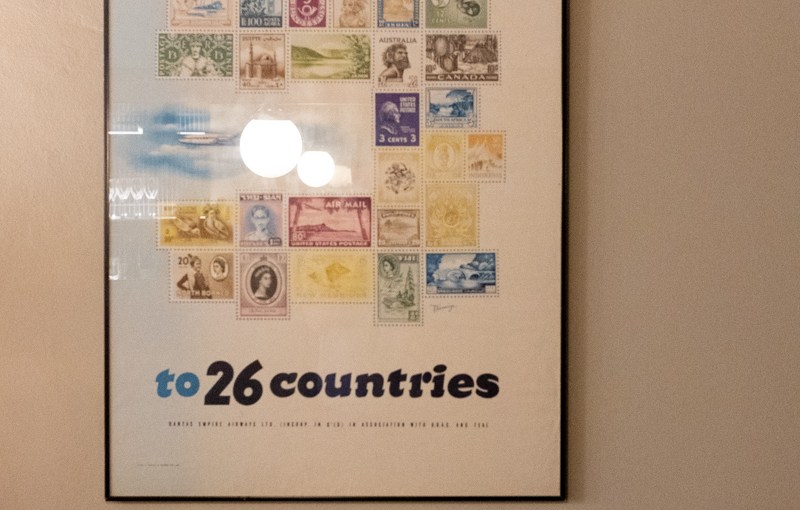 The Euro-centric bar has since officially opened its doors, and the name Julie bestowed upon the shop has stuck around, as has a small collection of her jet-setting paraphernalia. The interior has also kept what Shahin describes as a bit of “old-time charm”.

“We wanted to play with the luggage vibe without it being too much of a gimmick,” he says.

“We haven’t taken what Julie left and turned it into a bar, but we’ve taken inspiration and captured the era and the sort of vibe.

“Julie had a lot of good quality luxury items, and we were going for… a place that gives a nod to when craftsmanship was a thing.” 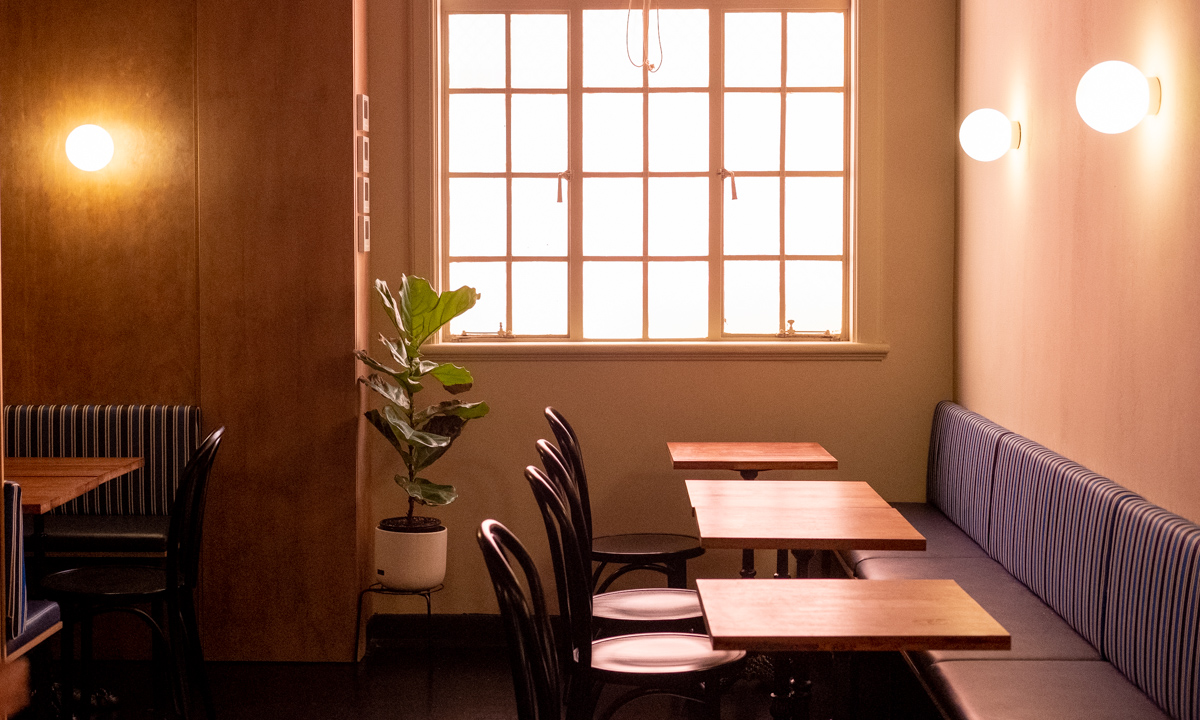 Though there are currently stools situated at the bar, Shahin says he hopes to discard them soon, to allow for more free-flowing socialising within the space.

“I’m really eager for when we can get rid of the stools and have people standing up in the bar and drinking and mingling with anyone walking past and coming in,” he says.

“That’s the type of environment I envisioned.”

If you prefer a more intimate affair, the new fit out also has a booth and a collection of high and low tables.

Leigh Street Luggage offers a blend of local and international drops, with Shahin emphasising his passion for wine and spirits that developed over his 12 years in hospitality.

“I’ve always had that strong European influence. I opened up Frédéric and that was Mediterranean,” he says.

“That’s kind of what inspired me to want to do something Mediterranean here.”

In keeping with this theme, Leigh Street Luggage focusses on the Italian liqueur, amaro – something Shahin wants to see more of in Adelaide.

“Generally, working behind a bar for so long, amaro is just one of those products that I’ve found really attractive, but it’s something most people don’t know much about,” he says. 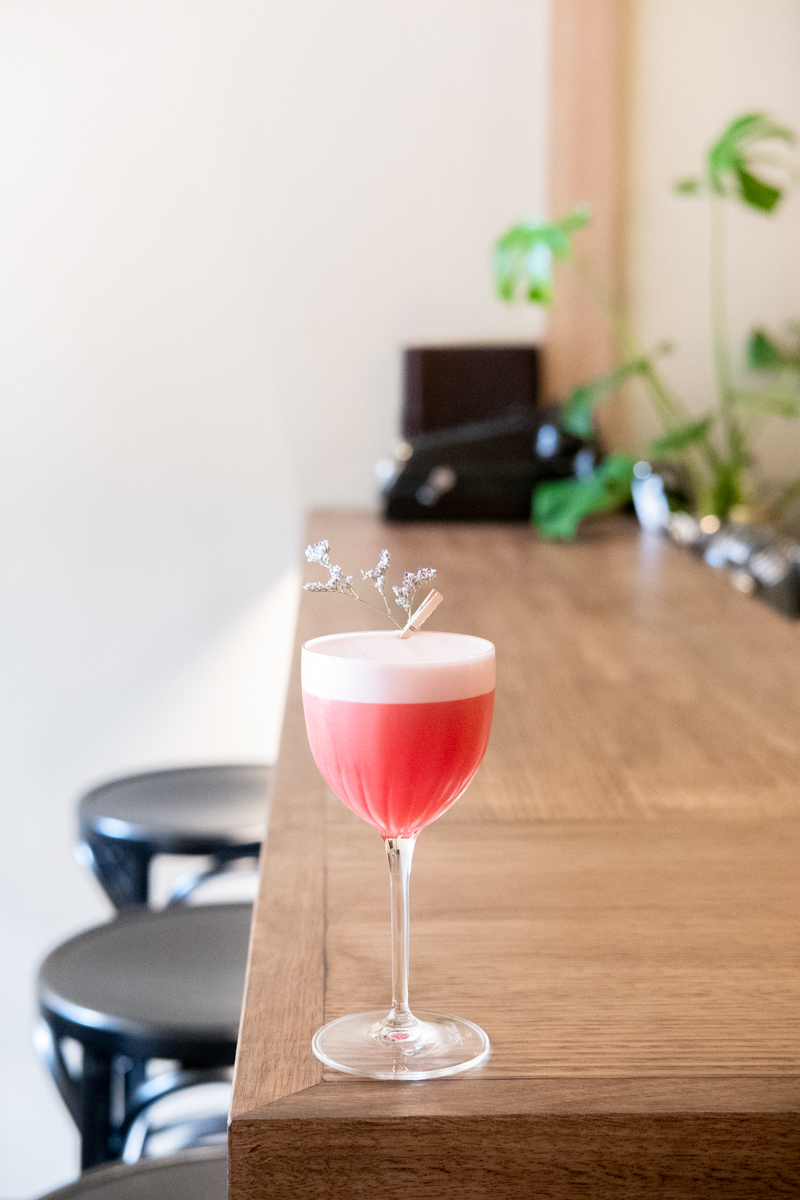 Shahin hopes to impart his love for the bitter liqueur through an extensive cocktail selection, which you can find under the Captain’s Cocktails section of the menu.

Though the bar’s food offering currently solely consists of the typical antipasto culprits of olives, cured meats and cheeses, Shahin notes his focus is on what he’s pouring.

“I didn’t want to compete with Fugazzi and Shōbōsho who are just next door but, I do want to tap into that demographic,” he says.

“We want people with a more refined palate or want a different experience than just to, you know, go out and end up hungover the next day.” 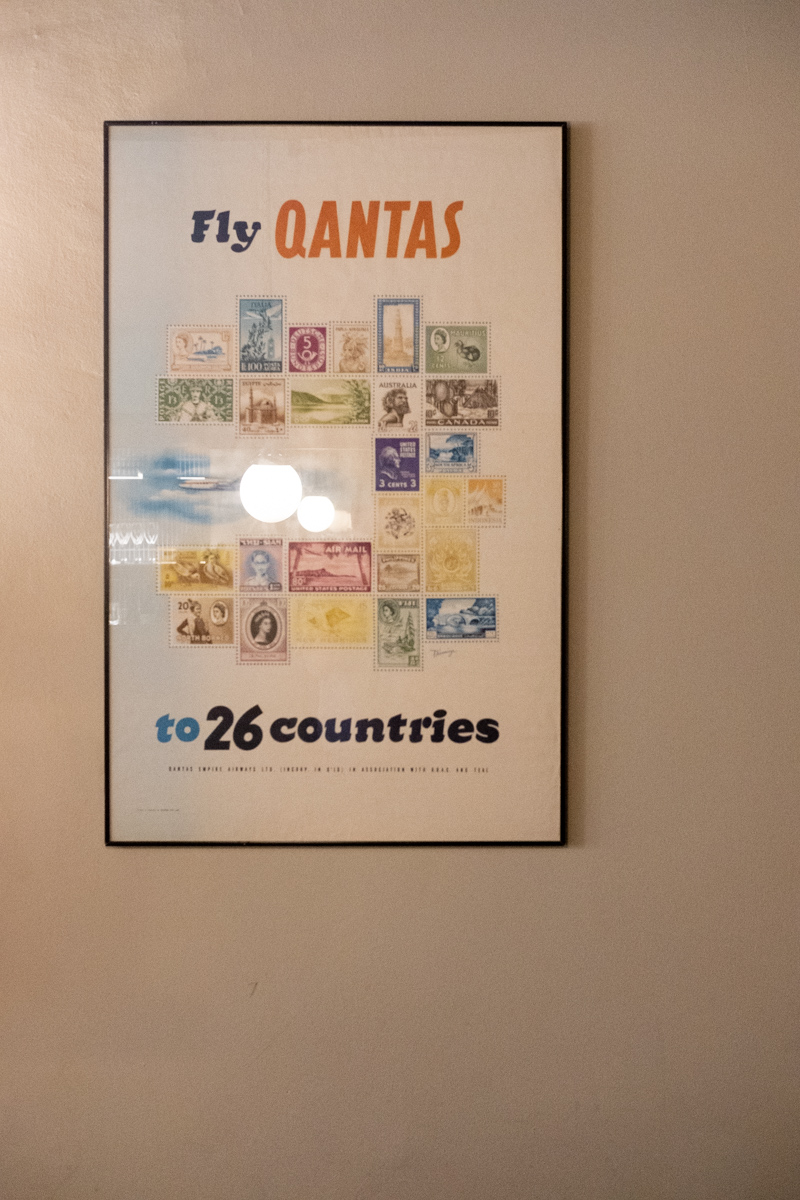 While Leigh Street Luggage’s revamping caters for this more refined palate, Shahin and the team have established a separate operation out the back of the venue to ensure no thirst is left unquenched.

Though Shahin doesn’t give too much away when talking about the offshoot, it is  best described as Leigh Street Luggage’s rebellious younger sibling.

“It’s essentially a mix between a modern-day speakeasy or a garage bar and that’s just by nature,” he says.

Leigh Street Luggage is located at 22a Leigh Street and operates Tuesday to Saturday from 4pm ’til late. 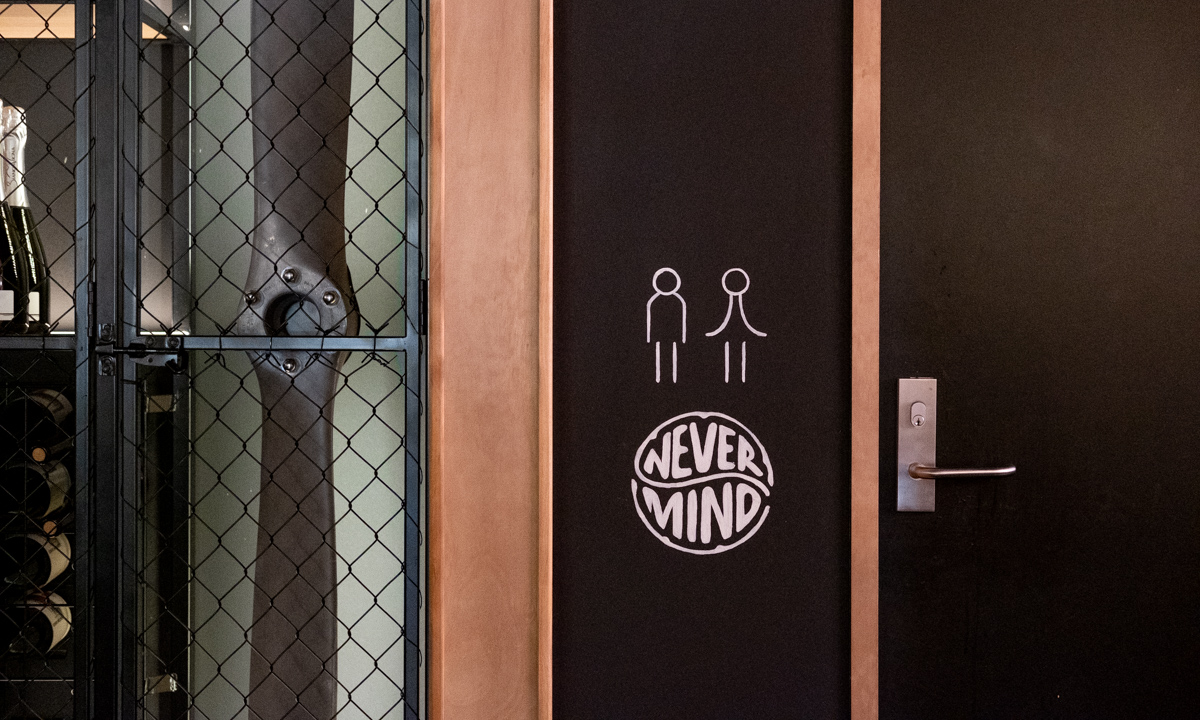