Introducing Yetti and the Kokonut wines 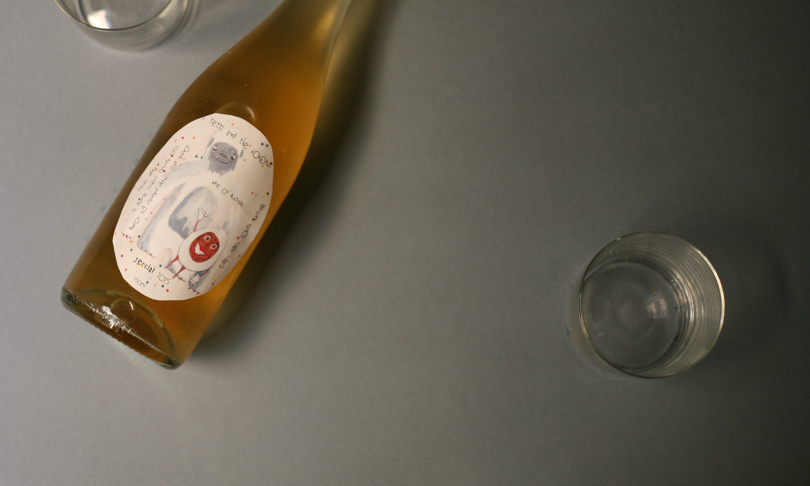 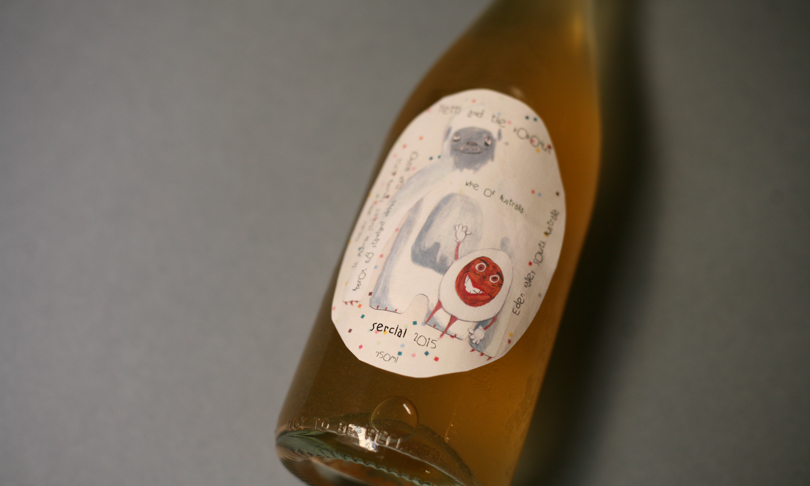 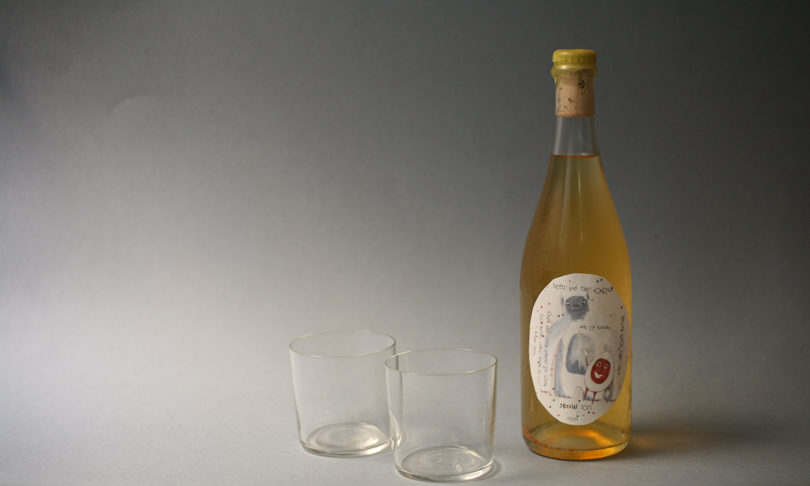 “It’s a funny label – and not many people know sercial grapes,” says Koen Janssens – one half of the duo who makes Yetti and the Kokonut wines. “And it’s from Eden Valley which is a region that people don’t really identify with. And no-one knows us – Yetti and the Kokonut is a brand new label.”

The adorable labels for Yetti and the Kokonut wines are designed by Koen’s partner, the lovely Emma Shearer. The name for the brand is based on nicknames Koen and Dave go by in the winemaking scene.

The egg sercial is still in stock at Pink Moon Saloon, and the “normal” sercial is pouring at Blackwood on Rundle Street. There may be other stray bottles available here and there.

Despite these considerable challenges, the two wines Koen and Dave Geyer released last October – their first ever under the Yetti and the Kokonut label – have almost entirely sold out.

Both wines were made using sercial grapes – a style of madeira – grown in a vineyard owned by Dave’s parents-in-law. It’s an unusual grape for the Australian market, and when they first began the process of making wines with it neither Dave or Koen thought it would end up bottled and sold around the state.

“The background of the sercial grape is a relatively textural grape and neither of us had ever really tried it apart from in madeira, so we just thought we’d suck it and see,” says Dave. “That was essentially why the experiment was so great, because we really didn’t know what would happen.”

In the end – after all the messing around winemaking entails, the pair had something that looked like it would become quite drinkable. But when it got to the barrelling stage of the process, they had a problem – they could not fit all the wine in the barrels they had on hand. This overflow resulted in two styles of wines – one that was aged in barrels, and another much smaller batch aged in a ceramic egg.

“The normal wine is very textural, very bright, it has that citrus kind of end character and the tannins are very grippy,” says Koen. “While the egg wine takes a little longer – it’s like seeing an old engine start, it gets going and grows on you.”

Both wines are unusual to taste, but still approachable – and Dave and Koen are delighted that their experiment turned into something that properly expresses their strong philosophy around how grapes should be produced and wine should be made.

“We really believe we want to be in the vineyard and co-farming that as much as possible.” – Koen Janssens

“It was great for me to do something I’d wanted to do for a long time, which was express a vineyard’s terroir as much as possible,” says Dave.

“We really believe we want to be in the vineyard and co-farming that as much as possible,” says Koen.

Sold through outlets such as East End Cellars, Parade Cellars, and stocked by bars like Pink Moon Saloon, both versions of the sercial are close to gone. This quick leap to popularity was no doubt bolstered by the decision by world-famous restaurant Noma to include a Yetti and the Kokonut wine on the list of its pop-up restaurant in Sydney earlier this year.

The guys are planning to release five wines from the 2016 vintage – with the two sercial varieties set to be joined by three entirely new wines. Keep an eagle eye out for them, lest they disappear as quickly as the current vintage.