Into the vines with The Maker & Me

Weekly wine gathering The Maker & Me returns to the CBD this winter, with a program of local and interstate winemakers, and a new farming-focussed mini-series called The Grower & Me.

It’s been a little while since The Maker & Me took up residence at The Olivia – mostly due to founder James Hopkins’ own winemaking schedule with his new label, Adlib Wine.

The Maker & Me Winter 2022
Most Tuesdays, beginning 3 May
The Olivia Hotel
170 Hutt Street, Adelaide 5000
Tickets and more info

“I guess you could say that’s the silver lining to our pandemic experience,” James says.

“We started to make our own wine last year, due to an unexpected opportunity.

“We made a bunch more this year. More on that soon.”

With James’ harvest duties now out of the way, he’s back to his old gig, bringing winemakers into the city to pour their wares for interested punters.

The Maker & Me returns to The Olivia Hotel on Hutt Street, in an intimate event that seats only 22 people.

The first winemaker off the rank is South Australia-based Jean Bouteille, programmed for Tuesday, 3 May, with some interstate guests slated for the following weeks, including Bryan Martin of Ravensworth in Canberra, Micah Hewitt of Victoria’s Defialy, and Angus Vinden of Vinden Estate, from New South Wales.

“Obviously we don’t want to speak too soon, but now that the borders seem less like borders, we’ve been able to accrue a handful of interstate talents who are flying in just for these sessions,” James says.

“There’s also a bunch of local legends we’ve been wanting to get on the bill for a while, the smaller players and salt-of-the-earth types, like Kendra and Brad from Camwell, Sammy Pfeiffer from Whistler, James Hamilton from Golden Child and even the legendary Glenn Barry from Tonic Wines.” 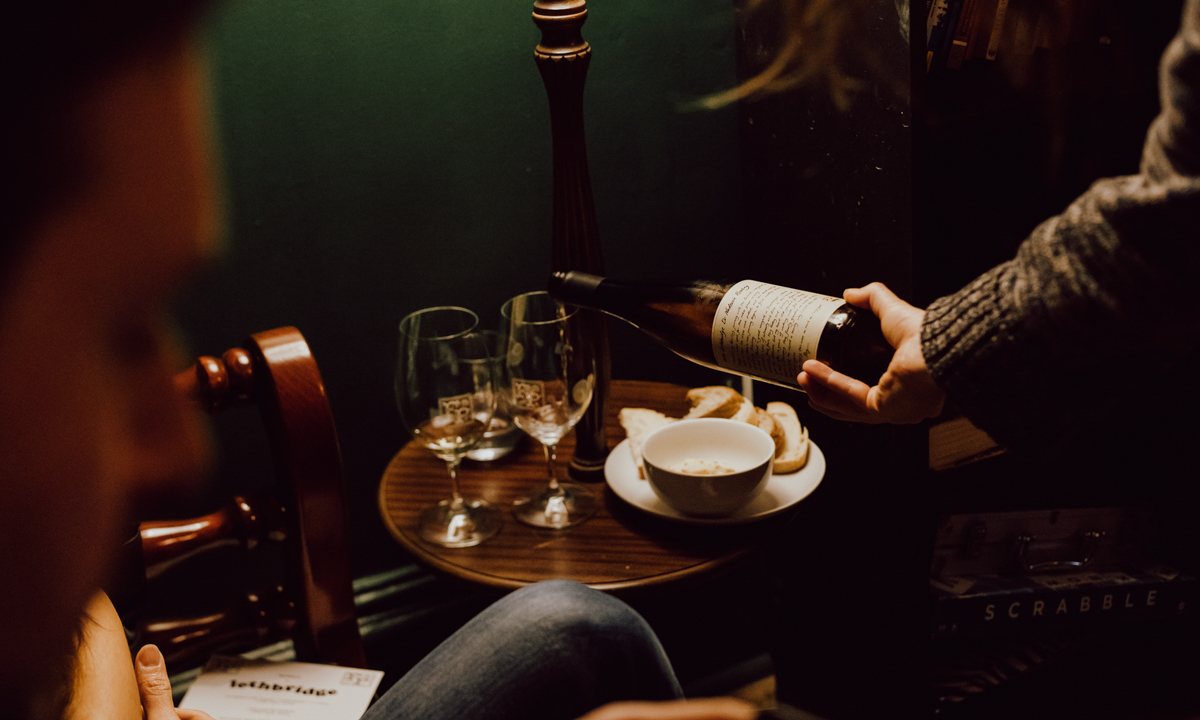 The Maker & Me, which is just one event in a calendar of happenings organised by James’ The Fruitful Pursuit, regularly attracts a crowd interested in the craft and process of winemaking, including what occurs in the vineyard.

To satiate the viticulture enthusiasts, James has programmed a mini-series within this season of The Maker & Me, called The Grower & Me.

The mini-series will feature Dr Dylan Grigg, who James has brought on to speak about “perhaps the two most marketable factors in grape growing at the minute: Old vines, and sustainable farming,” James says. “Organics and biodynamics, more specifically.”

“We had Dylan along for a chat in one of the Open Forums at Wine Playground last year. He suggested he’d like to get involved with something like this,” James says.

Dylan will appear at two events, the first being a demonstration of the impact of old vines on wine production.

“He’s gathering a bunch of South African wines made from very old vines, to pour alongside some of the old vine gear he’s been working with here in South Australia,” James says.

“I personally find old vines fascinating; that a vine that’s outlived any human, by two or more lifetimes in some instances, still grows fruit. Not only that, they often grow incredible fruit that is highly sought after. It’s a living relic, that’s still giving, still telling us stories.” 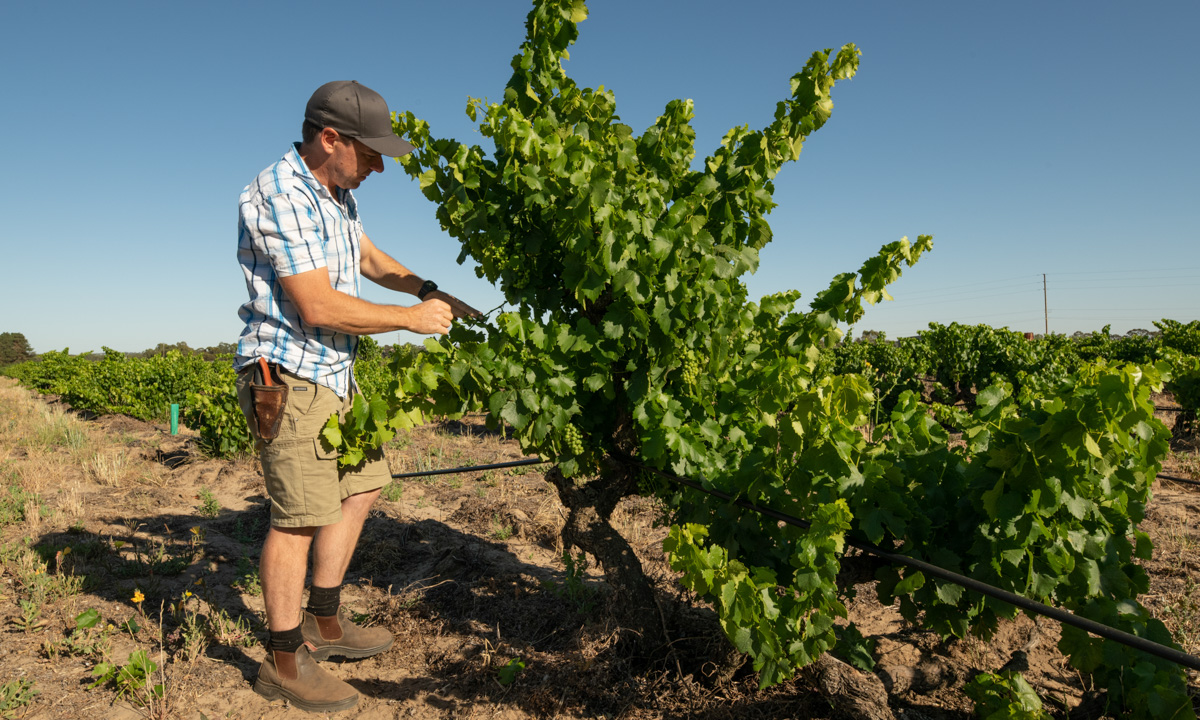 Dr Dylan acquainting himself with a vine. This photo: Supplied

The second Grower & Me session will dive into the thorny subject of organics, biodynamics and sustainability within the wine industry.

James characterises this field as a “grey area that many producers are thriving in on the more popularised side of the industry,” which “could get juicy”.

“And it’ll be dogma free,” he laughs.

“I’m hoping that Dylan, as a professional who’s unmotivated by selling wine, will shed some light on how these approaches to farming actually work.

“We’ll see how these sessions unfold, but it’s always been a dream that we tap into something deeper. Bigger conversations. The sessions that have, in the past, are just magical.

The Maker & Me’s 2022 winter series kicks off on 3 May (a bit before winter), and tickets are available for sessions up until 19 July.

For more information and to secure your spot, visit The Fruitful Pursuit’s website.