Biodynamics and the pursuit of better wine

It’s easy to scoff at biodynamic viticulture, but South Australia’s winemaking community has some dedicated adherents to the farming philosophy. We spoke to four SA wineries about their use of biodynamics.

In a 150-year-old stone cottage on Paxton Wines’ property in McLaren Vale, winemaker Ben Paxton tells CityMag to smell a fistful of crap in his left hand.

“It starts off as green cow shit,” Ben says, moving the mixture between his fingers, “but it’s now really sweet soil. Smell it.”

There are three clay pots full of the stuff, which has previously been packed inside cow horns and buried underground for months. The composted manure will eventually be mixed with water and sprayed across the property’s 160 hectares. In biodynamic lexicon, this substance is called preparation 500.

This cottage is the centre of Paxton Wine’s biodynamic winemaking process. Biodynamics is organic agricultural farming on steroids, with a touch of the occult. In viticulture, the technique promotes minimal human intervention and no industrial chemicals. It also brings the entire universe into the act of farming.

To be officially biodynamically certified, winemakers must spray “preparations” on vineyards – that’s the cow manure, among others – and adhere to a range of strict requirements, such as farming in accordance with the lunar calendar and treating animals humanely. 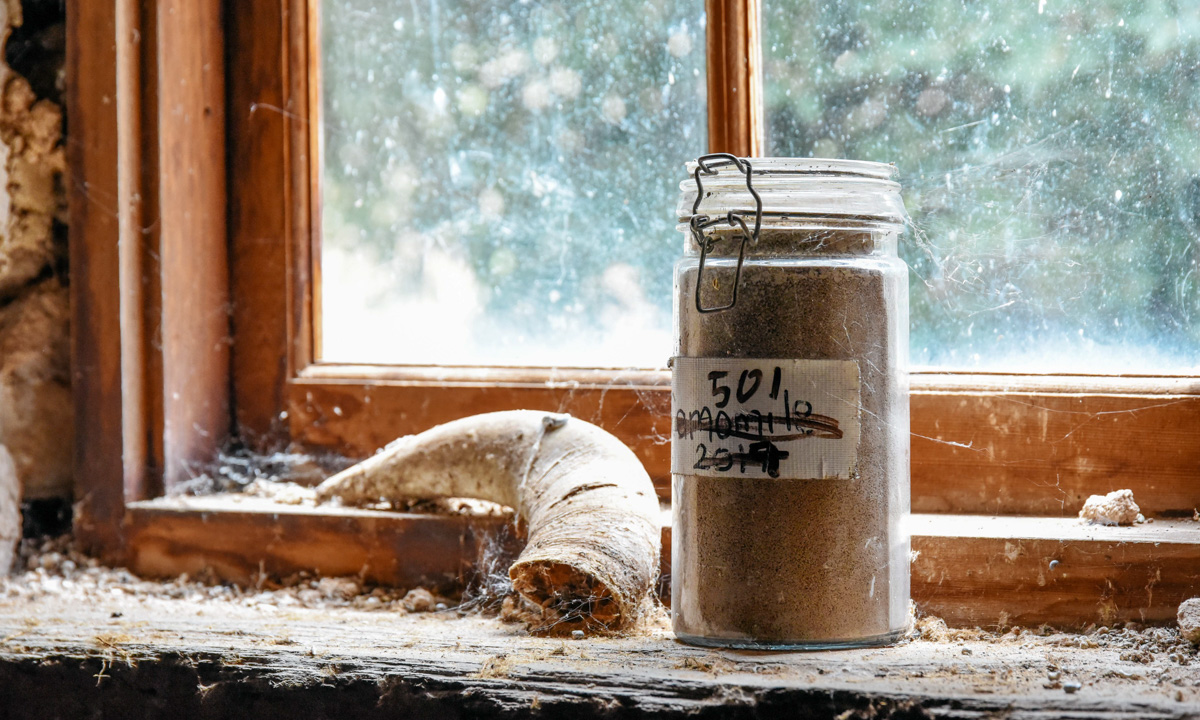 Do not mistake this for camomile

Paxton Wines was established in 1979 by the Paxton family, but it wasn’t until 25 years into the label’s existence that founder David Paxton dipped his toes into the world of biodynamics.

In 2004, David attended a biodynamic conference at a former mental health institution in Victoria. He tells CityMag his initial impression was some of the building’s former residents must have returned to preach “this rather outrageous gobbledygook.”

But as Australian, French and New Zealand winemakers took to the podium to speak of how biodynamic techniques had improved their wines, David started to open up to the idea. His interest was sealed after eating a selection of biodynamically farmed food. “The meat and the fruit and the vegetables were beautiful,” he says.

The biodynamic movement was established in 1924 in a series of lectures by Austrian philosopher Rudolf Steiner. A compendium of Steiner’s lectures, called Agriculture Course: The Birth of the Biodynamic Method, reads: “The men of to-day say and do so many things in life and practice as though they were dealing only with narrow, limited objects, not with effects and influences from the whole Universe.”

Steiner, and those who follow his program, believe it’s “nonsense” to look at a beetroot plant “growing in the earth” as an isolated organism. There are forces beyond what the farmer can see that will alter its growth – such as the position and influence of the planets in our solar system. Australia’s representative biodynamic body, the Biodynamic Association, says biodynamics integrates science with “a recognition of spirit in nature”. 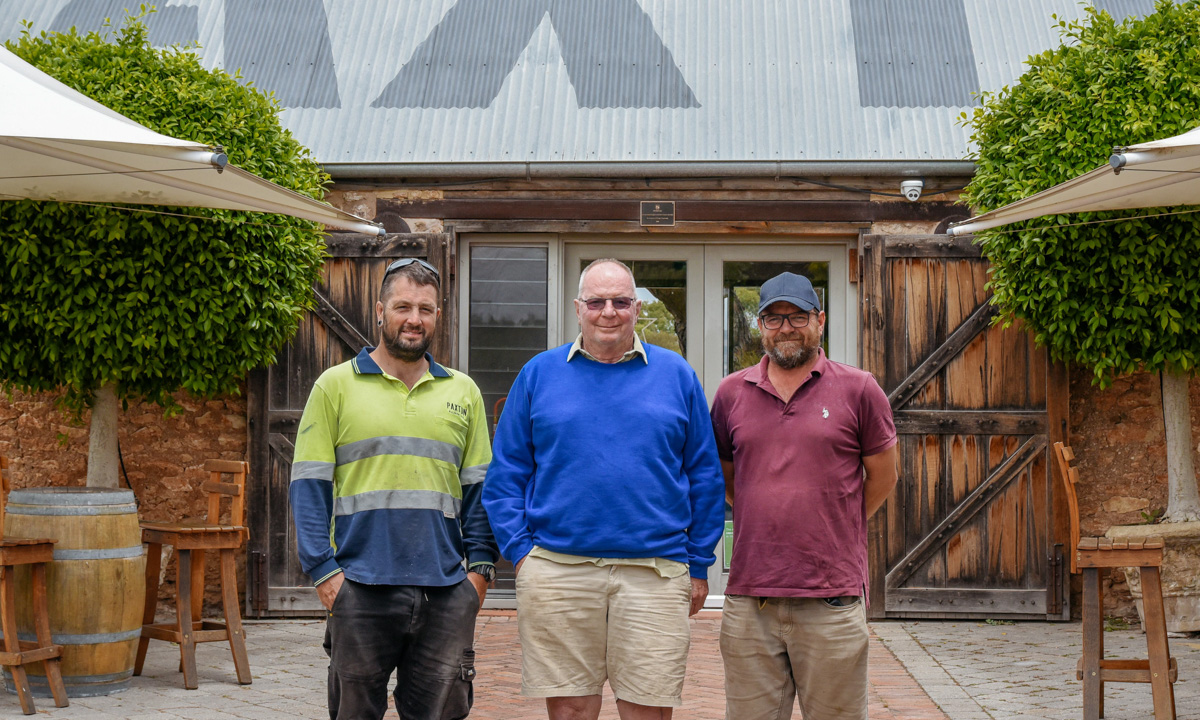 Understanding and interpreting the effects of geography and weather conditions on produce isn’t outlandish for the wine world. The French term ‘terroir’ refers to the observable traits of wine that are attributed to the soil in which the fruit was grown.

Steiner’s teachings – which also form the basis of Waldorf education – are now almost a century old, and on any visit to a bottle shop in South Australia you’ll find plenty of wine made from fruit cultivated according to biodynamic principles, proudly sporting a certification sticker as proof.

Erinn Klein was raised in Germany by parents who followed Steiner’s teachings, and he now produces wine in the Adelaide Hills under the Ngeringa label.

Erinn tells CityMag he grew up with a belief in a grand interconnectedness, so when he established Ngeringa in 2001, he gravitated towards a holistic, biodynamic operation. “There was never even a consideration of approaching it any other way,” he says. 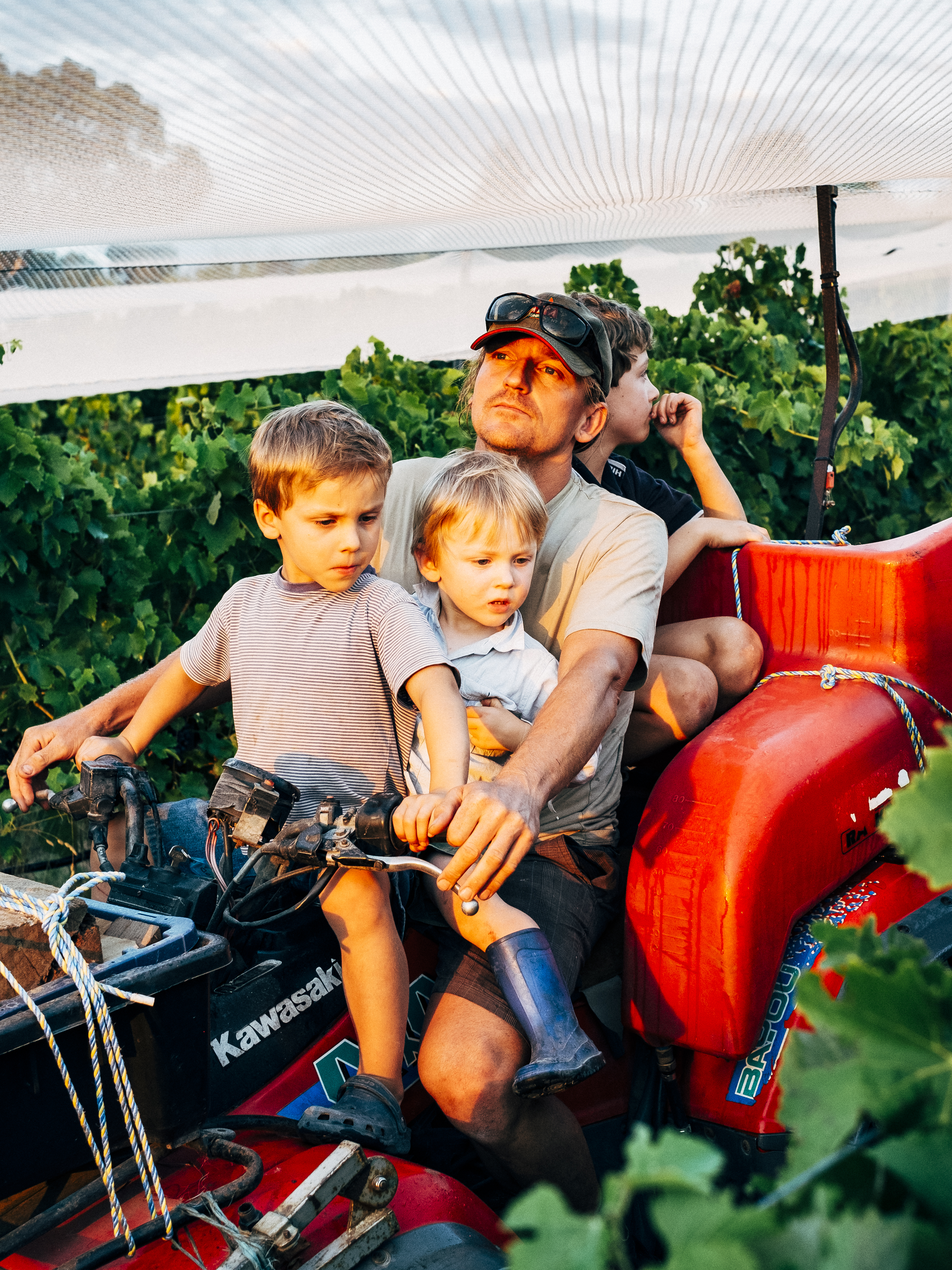 There have been numerous studies which claim to prove biodynamic practices increase vineyard biodiversity, while others suggest the farming techniques can lead to lower yield and growth compared to conventional farming. Erinn firmly believes when you have a glass of Ngeringa, “you can taste the wine has a degree of aliveness” to it.

Though there were no such studies CityMag could find to prove or disprove a link between biodynamics and flavour, founder of Delinquente Wine Co, Greg Grigoriou, shares Erinn’s view.

Greg sources fruit for Delinquente’s wines from Basham Wines in the Riverland. He says he doesn’t have much to do with biodynamics as a winemaker – he’s not “the bearded, shoeless bloke that lives on the farm” – but he sees merit in any viticulture technique that improves his product. 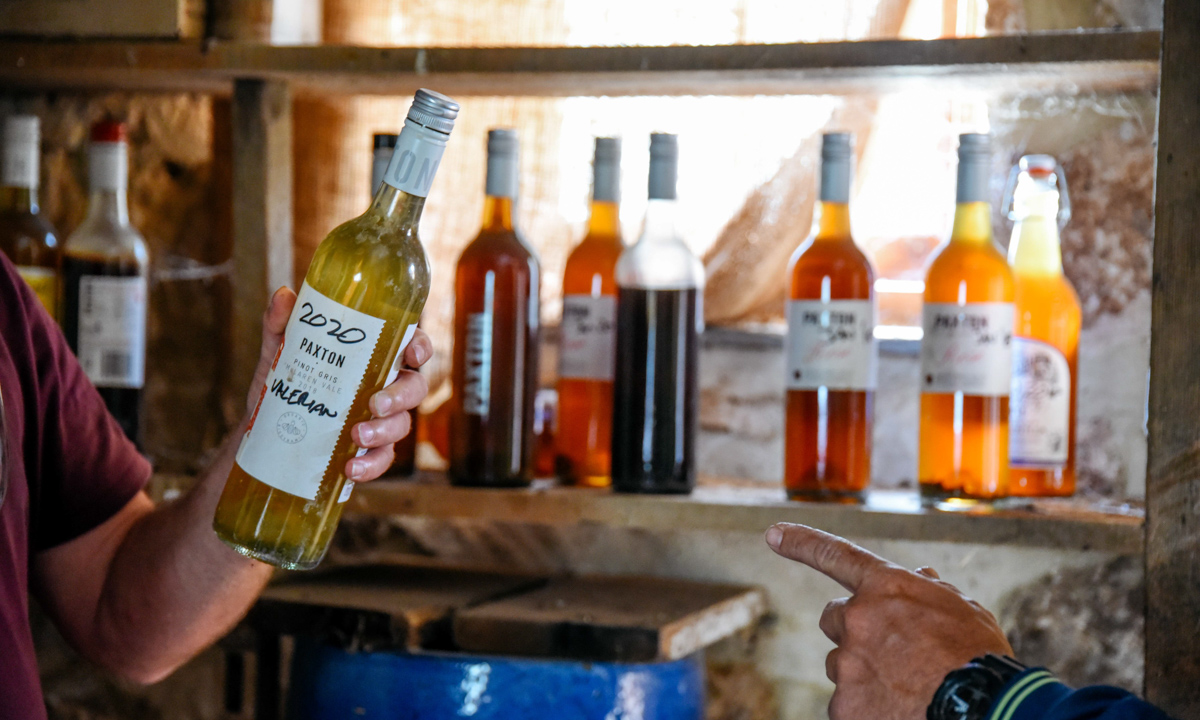 Back inside Paxton’s cobweb-covered stone cottage, there is a shelf lined with what look like old bottles of wine. Vineyard manager Chris Chapman tells us they’re actually tinctures of distilled flowers, which is another biodynamic preparation.

Prior to being bottled, the flowers are stuffed into cow intestines and buried in soil for months. “This is like Valium for compost,” Ben says of the liquids. “Bees love it, and apparently it puts you to sleep. We spray it over the top of the compost, so this gets applied to the vines.”

Ben and David say these tinctures, and the cow horn manure, have improved the farm, as have the non-biodynamic viticulture management techniques they employ on the property. Like Greg, they’ll implement any process or technique they believe will improve Paxton’s wines.

In addition to perceived improvements in quality of wine and the health of vineyards, biodynamic practices also alleviate concerns about the impact of farming on the farmers themselves.

Winemaker Wayne Ahrens of Small Fry Wines in the Barossa Valley believes biodynamics cultivates a living ecosystem in the soil of his vineyard, and generally encourages “the building blocks of life”.

However, he has opted to use biodynamic tinctures and preparations as a way to move his property away from industrially produced chemicals used profusely in previous generations.

“I’m a fifth-generation Barossa grapegrower and [Dad] used a lot of gear,” Wayne tells CityMag, “He died of metastatic melanoma.

“I reckon that his use of agricultural chemicals was a factor in his early demise, and that was one of the major reasons why I wanted to get away from chemical farming – I didn’t want my kids growing up in that environment.