Adelaide-owned bubble tea shop Hitea (one of our favourites, you might recall) has opened up its third CBD frontage in Rundle Mall.

The shop is the first in the Hitea family to host three concepts under the one roof: Hitea’s fruit teas and boba, Mi Yogurt’s yoghurt smoothies (also available at Hitea’s Gouger Street frontage), and Two Peck, a Taiwanese fried chicken franchise.

This three-pronged offering will be the model for all Hitea shops going forward, says owner Tong Guo, who has a follow-up shop opening soon in Westfield Tea Tree Plaza.

Because the Rundle Mall shop is the first to host the three brands, Tong considers it Hitea’s flagship store. He chose to bring the concept, and especially Two Peck, to Rundle Mall because of the lack of snack food options at street level along the strip.

“On Rundle Mall there’s no shops that you can get snack food from,” Tong says.

“You have to go to the food court or you have to go into a restaurant, so this is more like street food. It’s a finger food. It’s like the Korean fried chicken, similar to that, except this is Taiwanese style.”

Mi Yogurt is a brand founded by Tong and acts as the shop’s breakfast option, with the brand’s “Munch On” yoghurt range being an alternative to fans of smoothies and breakfast bowls. 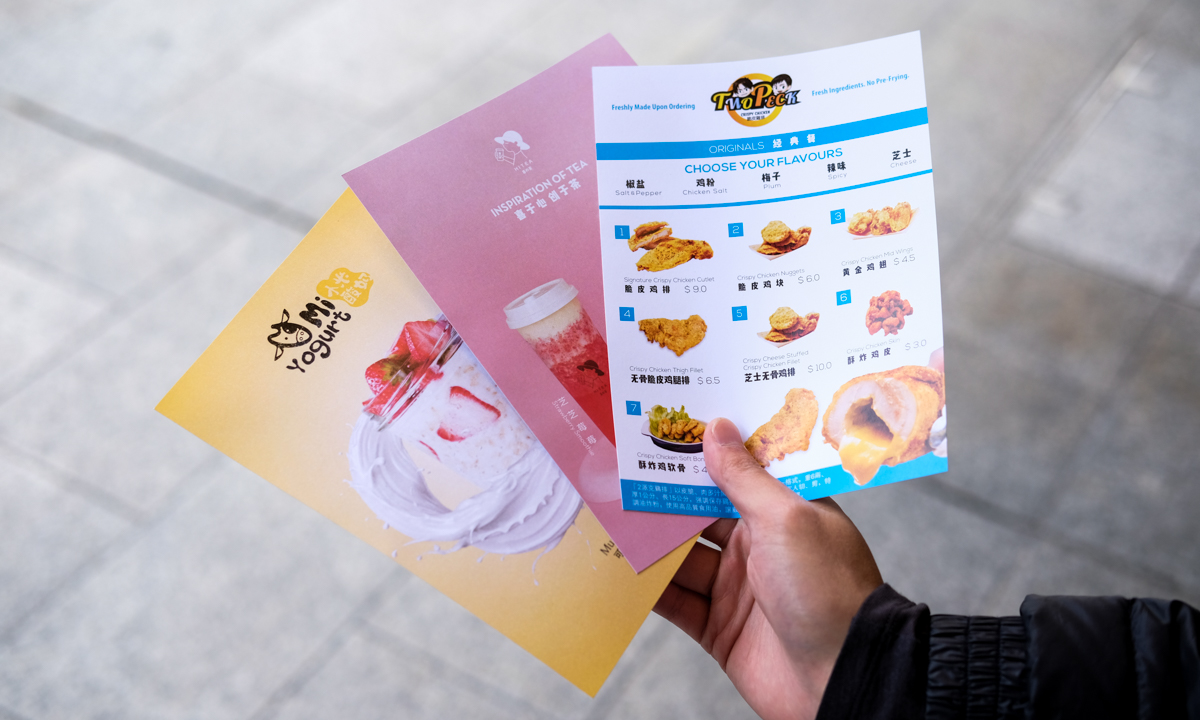 Setting up in Rundle Mall is also testament to Tong’s hopes for the multi-faceted brand to become a franchise.

“To become a franchise brand you have to have a flagship store in the best location. So… we’re doing it not just for the profit, but also we’re doing it more for the marketing.”

Branding for Hitea and Mi Yogurt was designed by a Chinese firm, but or the fitout Tong reached out to Faculty Design, who has worked on all of Tong’s shopfronts, including the Kintaro sushi restaurants he also owns. 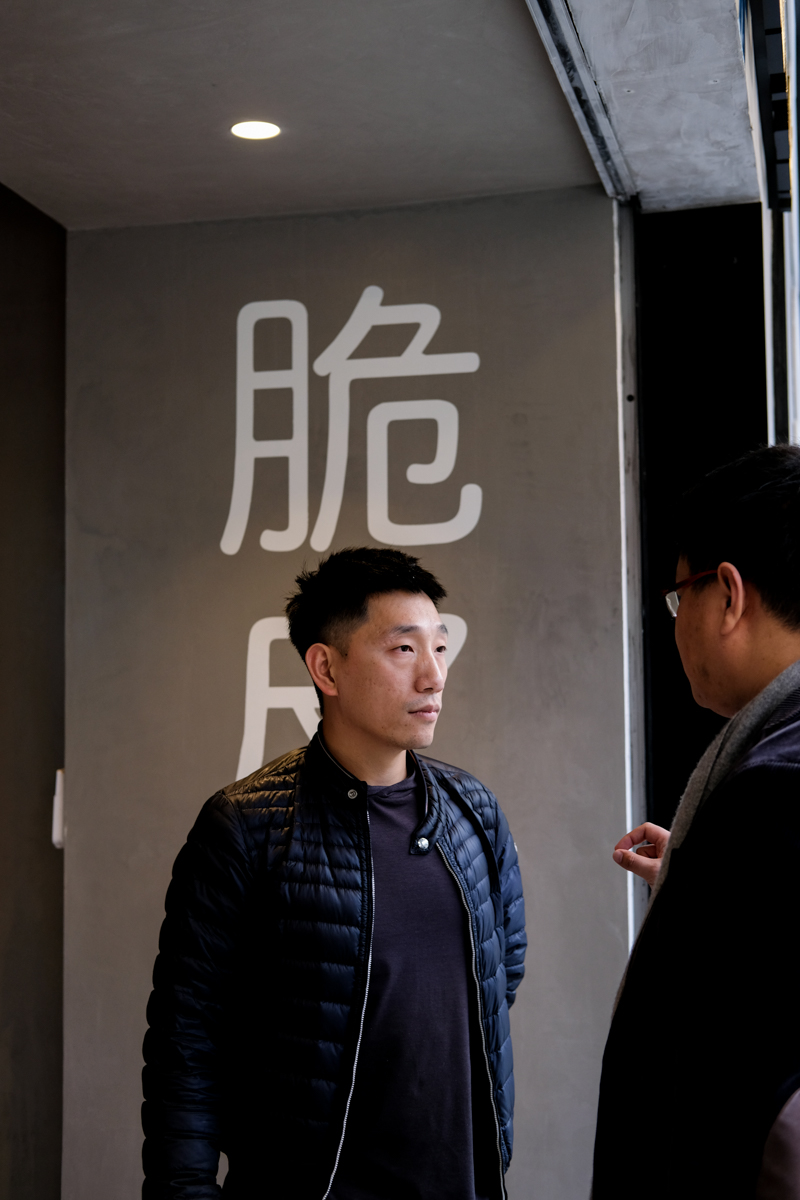 “I get along really well with the owner there, his name is Mike Darvill. He’s a very hands-on person, so he’ll follow a project from start to finish,” Tong says.

It was important for Tong to provide a point of difference against his two milk tea rivals nearby (Gong Cha and Coco) by creating an indoor space that felt comfortable to spend time in.

“We want our shop to be more like a dessert bar, so you can come in, chill out, use our free wifi. It’s more customer friendly. The whole environment is more inviting,” he says.

“We wanted it to be minimalist. Myself, I like to keep things really simple. People are too busy. We just want people to really relax, chill out when they come into our store.”

Hitea Rundle Mall opens seven days until late. The store’s opening hours are not yet locked in while the shop settles into its new location, but Tong plans to open from 10:30am until 11pm.

Hitea launched in April 2018 and the fruit and milk tea scene has expanded rapidly throughout the city since, with several new players entering the market, and some folding.

Tong says he’s unsure whether another CBD Hitea store is warranted at this stage, but he’ll continue to look for new spaces for the bubble-tea-yoghurt-smoothie-fried-chicken-hybrid. 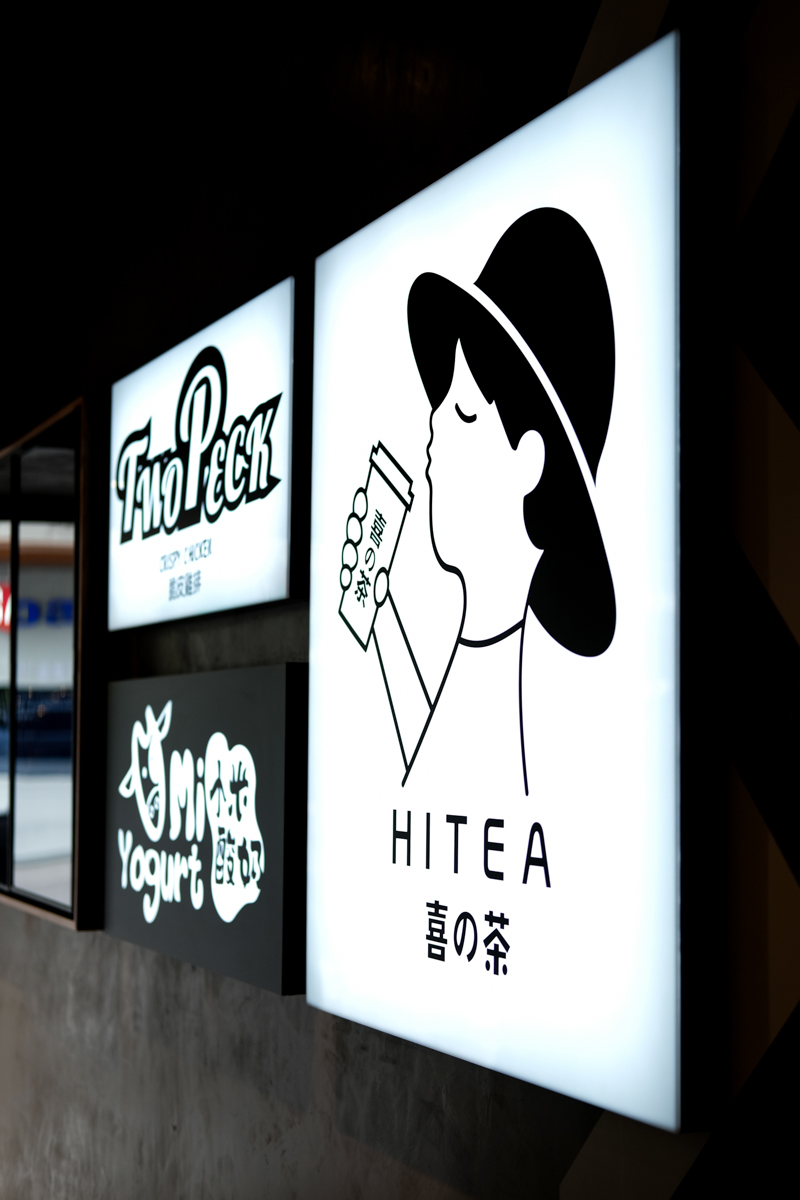