A fresh future at The Crown and Anchor

Those behind the Social Creative are pressing on after the fallout from their ill-fated Royale Adelaide Club experiment in China with new plans for The Crown and Anchor that include an upstairs diner called Midnight Spaghetti. 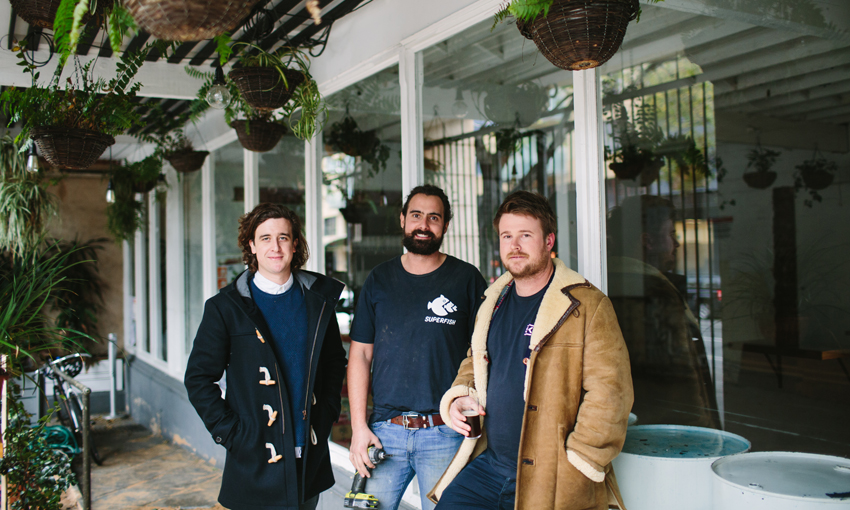 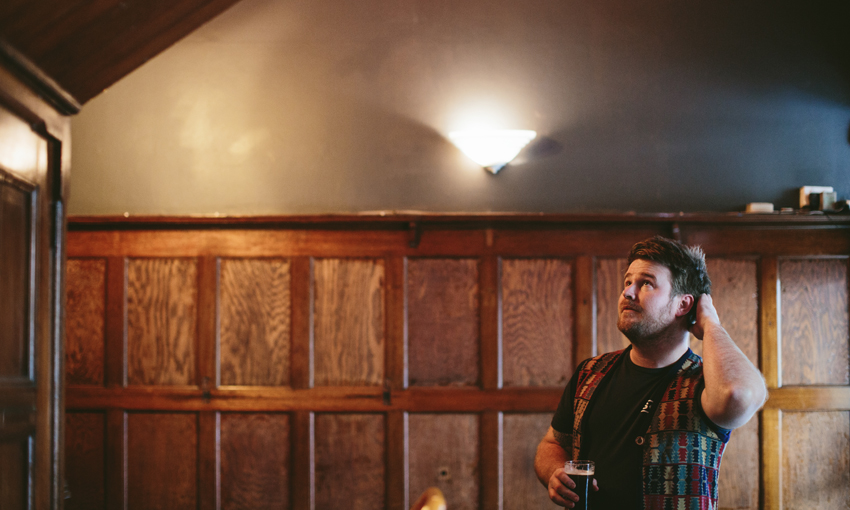 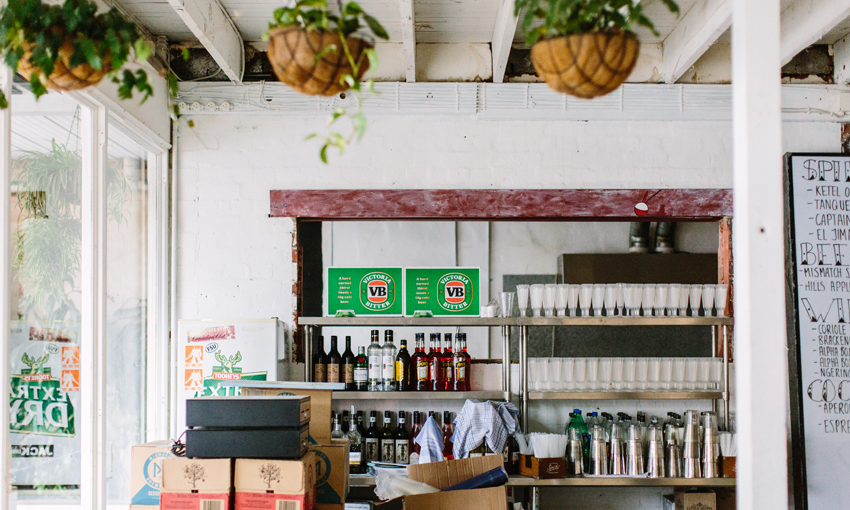 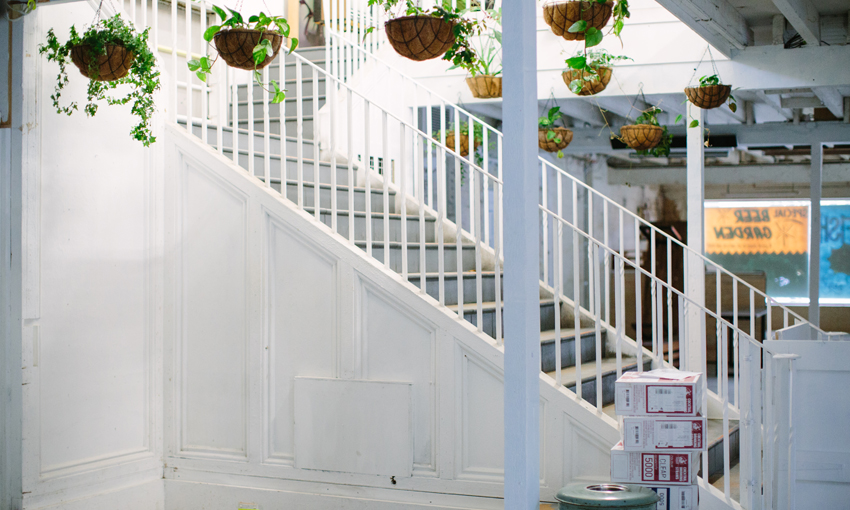 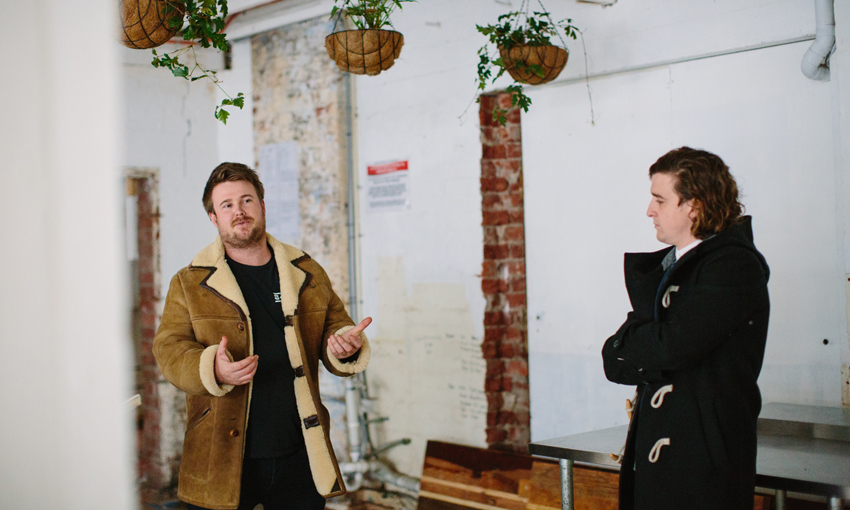 It was within a week that the Adelaide news cycle chewed up and spat out reports and opinions on The Social Creative’s failed international venture.

Rumours of the fall out still roll throughout the city.

Chateau Apollo – the new function space – will be ready for use by late August, and Midnight Spaghetti – the upstairs food venue at The Crown and Anchor will launch later in the year. We’ll let you know a more accurate date as more information is available.

The first rumour to be dispelled is that, no, Stuart Duckworth and Tom Skipper – who are behind the Social Creative – are not done with Adelaide.

The last time CityMag spoke with the pair it was to hear of the newly minted relationship the lads had struck with Jordan Jeavons from The Happy Motel, and their collaborative project, Superfish.

CityMag was also told by Stuart and Tom, who, at that time, sported bright eyes, wide smiles, and abundance of confidence, to keep an eye on The Crown and Anchor, as it was coming under their stewardship.

And that’s still the case, despite any other rumours to the contrary.

“Someone told me the other day we’d signed a 30-year lease, which I wish was the case,” Stuart says.

“The lease term we signed at the end of last year was a five-year term with a three-year development clause.

“My money’s on the fact that we’ll probably get about three years at a minimum out of this property, but that’s also the longest we’ve ever had.

“Three years is a really good tenure to give something a really red hot go, and who knows what will change after that, but that’s the timeline we’re working from, because that’s what’s in the lease.”

Though Stuart’s tone is far more muted than the last time we spoke, collaborator Jordan Jeavons beams as we discuss the future of the site. 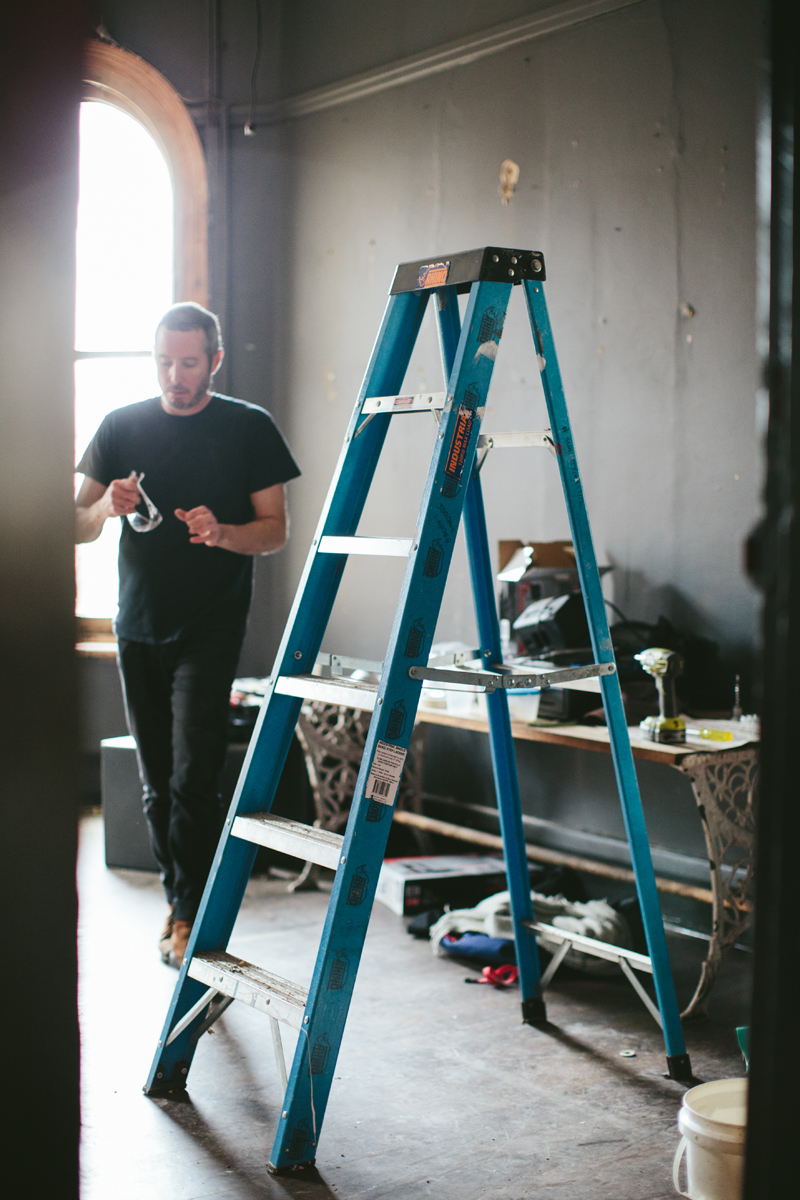 As we speak, work is being done upstairs to strip the venue back. Jordan escorts us up to see what will become the new food identity of The Crown and Anchor, Midnight Spaghetti.

“We wanted to bring a food entity, and there hasn’t been one in the pub for 30 years,” Jordan says.

“We wanted to do pasta; that was the concept from the get-go when we were talking about doing a food offering up here. So John [Stamatakis], he’s been the head chef for next door for three years, and has basically steered the kitchen there… and he’s kind of taking the lead with the food concept.

“The idea is surrounding warm, easy-going, light-hearted. We’re not trying to rewrite the books on things, it’s more just making a place that’s packed and fun and fits in with the pub.

“Basically this is going to become a 100-seater pretty fast-paced rock and roll Italian spaghetti diner.”

The name is a reference to 1981 Italian comedy, Spaghetti a Mezzanotte, and the concept came through conversations in the kitchen, and the realisation “that’s generally what everyone makes for staffies”.

“It’s so straightforward and it’s kind of what everyone wants, so it kind of rose out of that. As much as there’s a lot of pasta around Adelaide, it’s not the most original thing, but I think we can definitely put some pretty cool modern spins on it,” Jordan says.

“The idea is it will feel like a comfortable restaurant setting, without being a restaurant, I suppose, as silly as that sounds. It’s still going to feel like a pub. Ideally a lot of timber, a lot of warm tones, dimly lit lighting.”

The hope is that Midnight Spaghetti and the downstairs venue will play off of each other.

“There’s a little bit of noise crossover and whatever, but we want it to work [so] you can carry a jug of beer upstairs and sit down and that’s fine,” Jordan says.

Downstairs, the front door to the pub will be opened up, allowing a grand entrance into the venue, where punters will be able to go upstairs for food, through to the back for the band room, and, eventually, through to the former Superfish site, which will act as the pub’s beer garden.

In the band room, the girls’ toilets will be moved, expanding the capacity to around 250 people.

“It’ll be a pretty great mid-sized room. It just allows you to book for that next level,” Jordan says.

In terms of the pub’s live music programming, Dan Crannitch and Jesse Davidson of 5/4 Entertainment will continue to book the venue.

“Our directive to them has been to work with us and Jordan to, if anything, increase that offering of the exactly same style of music, but increase it so we can incorporate more acts, increase their exposure to more interstate and international artists, and look at more bookings,” Stuart says.

“It’s not to take away from anything there is, but can we do more programming during the day on weekends? Can we go later in the nights on Sundays? How else can we use other spaces of the pub for more of those artists? And how can we create a community environment that actually supports local musicians more than it already does?”

The next space we’re shown is the Frome Street-fronting former East End Studios building, which is set to become Chateau Apollo, a warehouse function and event space. 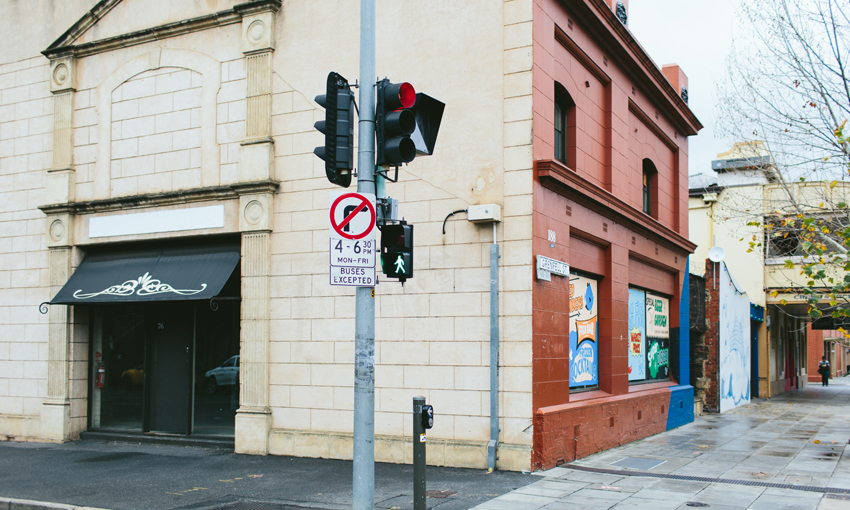 The space that will become Chateau Apollo

The name plays on the site’s former life as a boxing stadium that once spanned across Frome Road.

“It was a big stadium, which is amazing, and then it was built as a garden centre. So the staircase has been retained from the garden centre, but pretty much we’ve pulled back everything before that just back to the bare bones,” Jordan says.

“We’ve pulled it back to bare bones to kind of start again, I guess, and to run it as a new separate venue from all of that.

“This is going to have its own separate entity as a kitchen, it’s getting a new bar put in, new floors, a whole new lighting spec, and basically it’s going to be a… very adaptable rustic warehouse function space, which is something that’s really lacking in Adelaide.

The first event booked in for the space, a photography exhibition, is on August 25, so the changes are to be implemented soon.

As for Midnight Spaghetti, Jordan alludes to a late August opening date, but remains vague.

“We’re planning to build stuff over the next month and I guess we’ll see,” he says.

“We’ll get up and running in August at some point. We’ll just see how the timeline goes. We’re not in a hurry. Getting the whole venue going is the plan, and once that’s going, getting the most time out of it.”

A fourth section of the property, the former Superfish site, is set to be relaunched late in the year, but the team have not yet settled on what that identity will be.

The long-term plan is to have the entire property operate as a miniature precinct within the East End that can work either as four individual spaces, or one.

“They’re all related on a business level and an operations level, there’ll be a lot of crossover in a lot of different ways… and the idea is that all the venues can open up and be one,” Jordan says.

“We like the idea that we can run a 1000-person festival in this property and have it completely self-contained and have three different stages, one outside, one in here, one in the band room, and a food offering across all the different venues.”

It is a behemoth, but one that Jordan, Stuart, and the rest of the team are embracing.

“It’s amazing to work on something like this. It combines old and new and can bring in a lot of different people,” Jordan says.

As for whether the future of all Stuart and Tom’s endeavours ride on the success of the project, Stuart maintains that the pair are just one of many stakeholders in the Frome Street property’s re-invention. Additionally, The Social Creative business entity – which is currently in administration – is not connected to this operation at all.

“In regards to the event side of things, [Royal Croquet Club, Alpine Winter Village, Good Fortune Market], all of that is still being determined and yet to be worked out” Stuart says.

“But look, there’s a shitload of people involved across all the things that we do, and so it’s not as simple as just a couple of guys floating around and doing everything.”

“As I said before, this is our priority, and from my perspective Jordan’s the one who’s heading up the team here, and it would be impossible for us to even get to this point without someone like Jordan and the people he’s put together, because… it’s a massive project.”