If you’re looking for somewhere to dance away the winter chill, take a trip to Hell on Earth at Oddio this August. 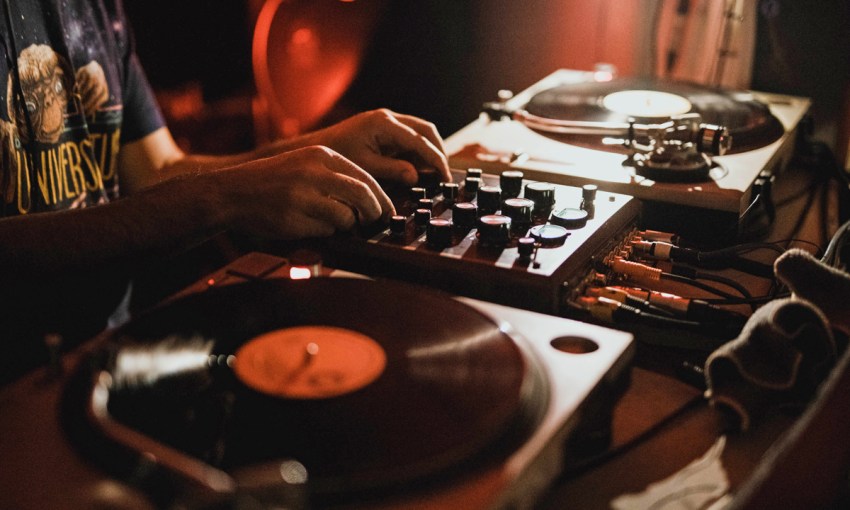 A light sheet of rain is illuminated by flickering streetlights as you pick up your pace to escape the cold.

You see respite ahead, an old church cast red by brazier light. Laughter and music echoes onto the street.

This could turn out to be a heavenly night.

Hell on Earth will bring the heat to Bowden winter Oddio this winter, courtesy of Adelaide DJs Endless Grooves.

On 6—7 August, the winery will host two nights of wine, pizza and tunes from 5pm ’til 1am.

Being a wintertime event, Hell on Earth is designed to reflect the season, with an emphasis on darker, more moody music.

Founder of Endless Grooves, Nick Gencarelli will be at the controls, DJing under the pseudonym Fantastic Black Plastic, alongside a crew of locals, including Danvers, Felicity, Fishermensfriend, Jura Soundsystem, Kane Banner, Lukky K and Prince Aaronak. 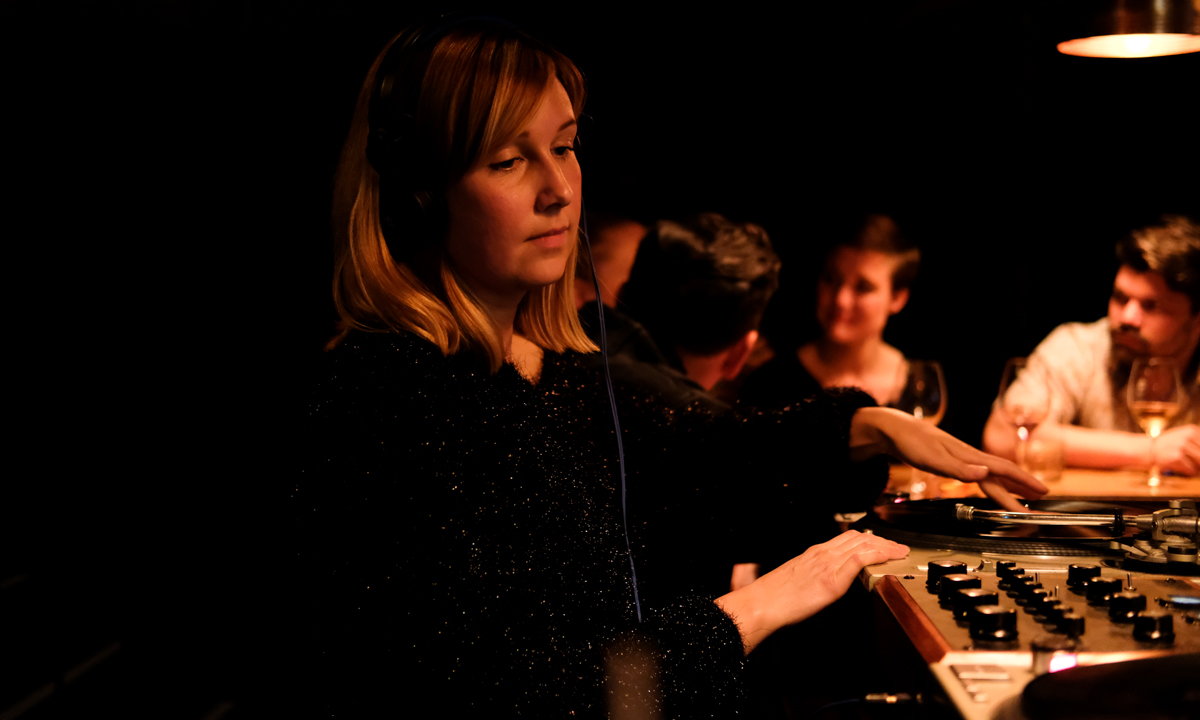 Danvers is DJing once again

The musical selection will span from new wave cosmic and Italo through to proto-house, electro and techno.

The event is taking place in Bowden, at Oddio, a Methodist-church-turned-wine-bar and the perfect background for this foray into the deep, dark musical underground.

Nick has previously DJed at the bar after meeting the owners, Steve Crawford and Greg Grigoriou, during the Utopian State garden party at Papershell Farm in 2020.

“After doing the party in Willunga last year, it opened my eyes to the fact that people are willing to travel for things that are interesting,” Nick says.

“You don’t have to be that brave to put something on in the suburbs; if you’re doing something interesting then people will find it.”

Steve Crawford, co-founder of Oddio and owner of wine labels Frederick Stevenson and Giovanni Armani Giorgio, says he’s excited to give creative licence to Nick as to how they’ll trick out the venue.

“There is going to be a whole lot of lighting that will make it look extra moody; there are a lot of shadows that will be enhanced within this building,” says Steve.

Prior to its acquisition by Oddio, the building had been dormant for decades.

The shingles in the roof remain the original Douglas fir, and the bricks on the southwest corner are embossed with the names of the Methodist reverends and workers who helped construct the building in 1876. 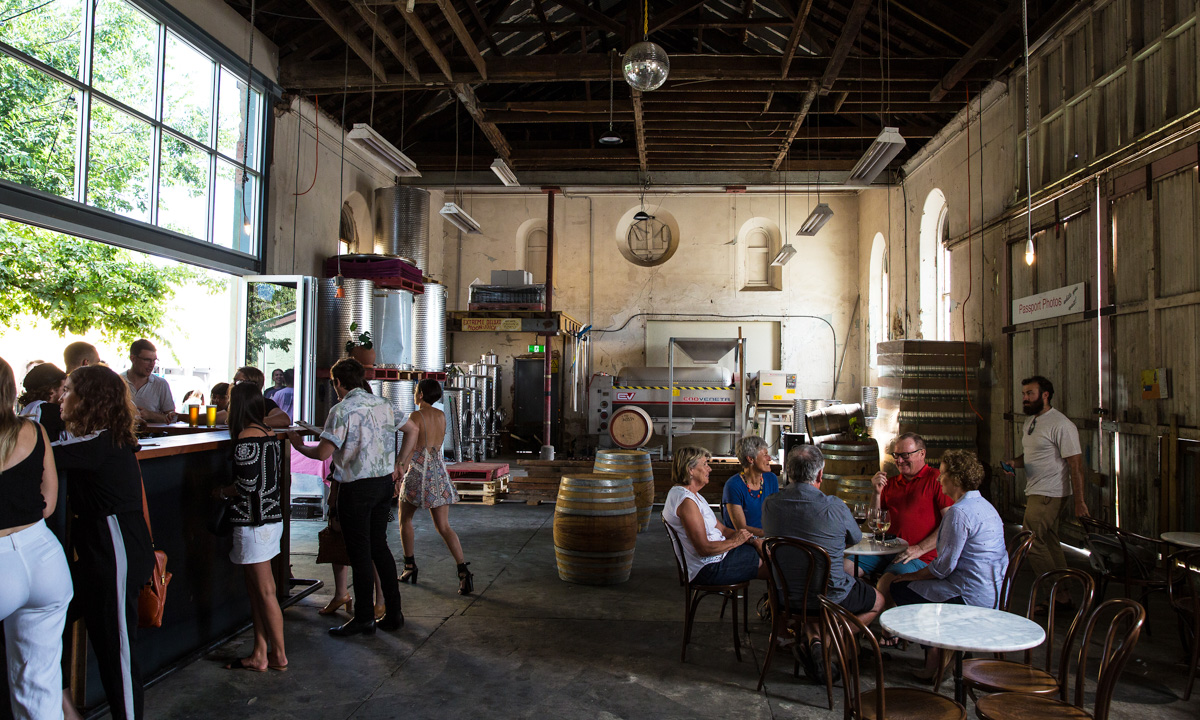 “When Nick was talking about the dark theme, the building does lend itself to being a bit darker and more mysterious,” says Steve.

In addition to providing a place to party, the team at Oddio will be sharing recent fruits of their labour, with a selection of new-release wines from Delinquente Wine Co, Frederick Stevenson and Giovanni Armani Giorgio on pour.

And you won’t be left to party on an empty stomach, with Sunny’s Pizza making a guest appearance with their mouth-watering wood-oven pizzas. 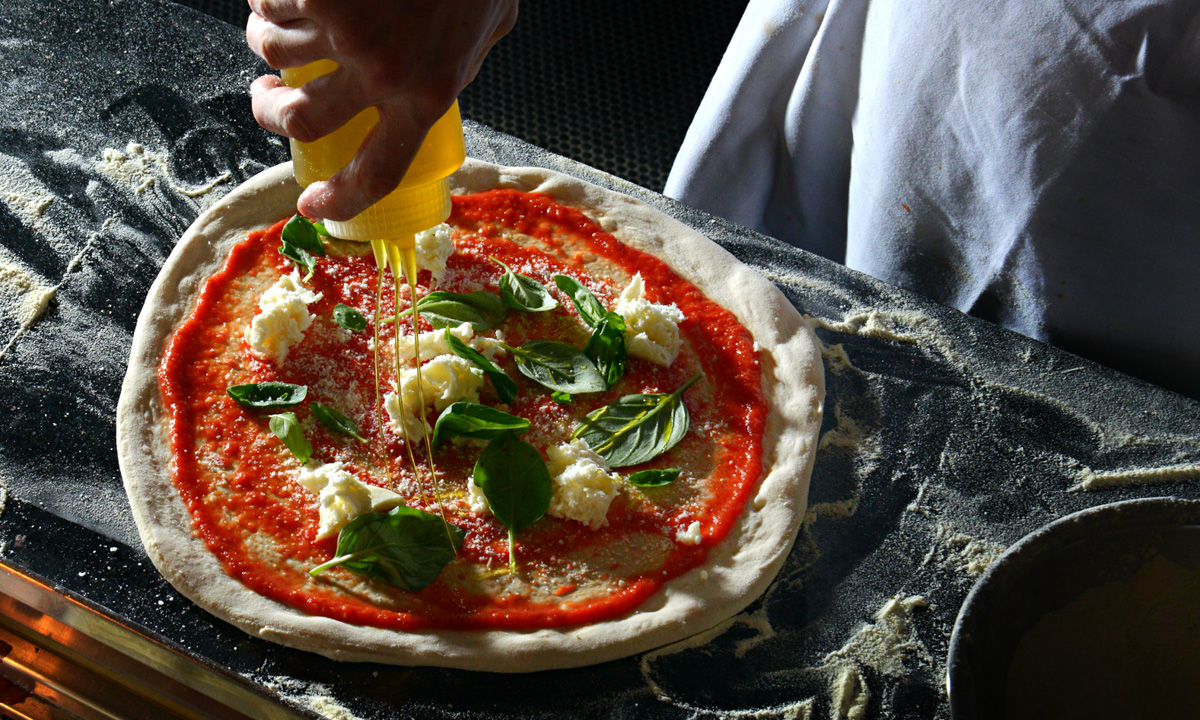 Adelaideans are known to hibernate throughout the wintertime, but Steve thinks Hell on Earth will be a great way to shed the “hibernation exoskeleton” and dance the cold nights away.

“Come into a cosy church where there is going to be a hundred-odd like-minded friends, whether they are old or new,” Steve says.

Tickets to Hell on Earth are available through Moshtix and are limited to 150 guests per night.