You’re only as good as your last dish, or so they say. CityMag talks to Adelaide chefs who’ve copped scorn from critics to find out how a restaurant recovers. 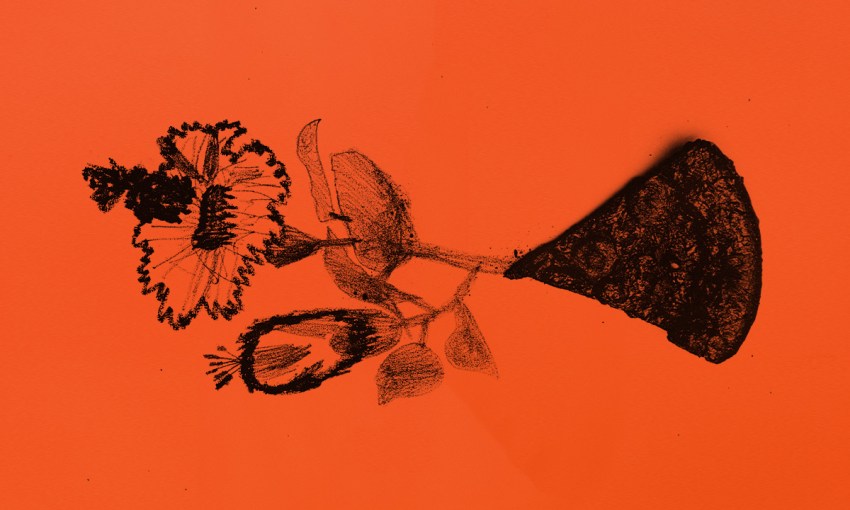 It was the review that left a mark on Alfonso Ales.

The Spaniard was executive chef of Electra House’s opulent Greek restaurant, Olea. The second-floor dining space was part of a $10 million makeover of the heritage building.

Then one night, Australia’s only national restaurant critic, John Lethlean, came to dine. The Australian’s authority on food gave the freshly minted restaurant one and a half stars.

“It has definitely left a mark,” Alfonso tells CityMag.

“I put so much of myself into my craft and my profession and bettering my skills so I can produce something of quality.

“I sort of felt like, ‘How is this fair?’ When these reviewers have such an amplifier and megaphone in front of them where they can say anything they want.

Reviewers want to feel like they are the rockstars, not just the chef, and that they wield a lot of power.
—Alfonso Ales

In summarising the review, John warned “beware of Greeks…” He lampooned the portions as “stupid,” the service “uninspired” and mocked the pita bread arriving at the table in a “brown paper bag”.

“Reviewers want to feel like they are the rockstars, not just the chef, and that they wield a lot of power,” Alfonso says.

“Reviews for me were never really that relevant – negative or positive. I wasn’t really interested in the limelight.

“Up until then, I’d always had really positive reviews. Even when Electra House first opened, some of the reviews were pretty good.

“Everything was going well for me, and the most important thing for me was that the restaurant was fully booked for weeks in advance, even in winter.”

The review was the death knell for the restaurant, which closed about five months after the review was published. Electra House went through a rebrand, with a focus more on casual rather than fine dining.

But for Alfonso, who had worked at Spain’s celebrated Michelin three-starred restaurant El Bulli, it jolted him into creating something for himself.

He left the world of fine dining behind, and has since moved on to a career in teaching a new generation of chefs the craft he’s passionate about.

For the past four years, Alfonso has been a commercial cooking teacher and assessor for a number of hospitality colleges in Adelaide.

“My goal was always to set up something for myself here in Adelaide, so it was time to do it,” Alfonso says.

“For me, I never really liked the limelight, it was more about the craft. It was always about how I could become a better chef and bettering what I could produce.”

Chefs treat the arrival of a critic like their final university exam day, then lay awake listening for the newspaper to land on their driveway (or a Google alert to ping).

Reviews took a sabbatical over the COVID-19 pandemic. No scores were published, and this was the case for more than a year. Now they’re back, and like kingfish sashimi, they’re not going away.

Good and bad reviews spread like wildfire. John’s recent five-star review of Restaurant Botanic did the rounds on social media for weeks.

In the review, Simon scored the restaurant 13/20. He said the food “lacks the moments of exhilaration and wonder you would be hoping for at these prices”.

(In fairness, our sister site’s reviewer, Paul Wood, had a much better time.)

As a chef, we sort of concentrate on the reviews. If there are a few negative things and they are straight-to-the-point, we can improve on them.
—Alex Katsman

Garçon Bleu’s executive chef, Alex Katsman, says he thought about Simon’s review for “about 24 hours, and then put it aside”.

“As a chef, we sort of concentrate on the reviews,” he says.

“We move forward; but, for example, if there are a few negative things and they are straight-to-the-point, we can improve on them.

“If it traumatises the chefs and their feelings, we have to put it aside otherwise we cannot concentrate on the produce and the consistency of the product.”

The Siberian-born chef, who has had a star-studded career in the kitchen, which included working alongside Marco Pierre White, says newspaper reviews, good or bad, give you an opportunity to “strive for better”.

“Any kind of review is an opportunity to strive for better and sort of develop the business and make the right changes.”

He says since the review, the restaurant has been busy. They’re open five-days a week and are fully booked for most of it.

Critics also are quick to dispel the myth that they salivate over the thought of writing a bad review.

The New York Times’ food critic Pete Wells wrote in 2019 that he tries to “avoid negative reviews”, unless he thinks readers risk wasting their money.

“We’re all exposed to a lot of dismal examples of whatever it is we’re charged with assessing, so the good stuff cheers us up,” the critic wrote.

“The really, really good stuff makes us want to grab people by the collar and rave about what makes it so great, until the police are called and we have to find someone else to bother.”

John Lethlean is the country’s only national restaurant critic. For more than 25 years, he’s written about restaurants for The Age, The Australian, delicious and Gourmet Traveller.

He agrees with Pete’s sentiment, saying it’s a fallacy that he and his colleagues go out looking for a bad time.

“You don’t go out looking for a place to slag,” John tells CityMag on the phone from Perth.

“I mean you shouldn’t go out with an agenda. If a place needs to be slagged, and it turns out that way, it’s enjoyable to write and it gets a lot of traction.

“Restaurant reviews used to matter a lot when I first started doing this – and they still matter, but not nearly as much.

“Back at The Age, a really bad review to a kind of parochial audience could make a difference to a restaurant.”

That’s faded nationally, he says, with the “wickedly bad reviews” few and far between, and also the power of the pen not what it used to be.

However, the best way for chefs and hospitality workers to move on from a filleting is to acknowledge the review and “wear it”, John says.

He says extending an olive branch is something a lot of chefs don’t do. Most restaurateurs put their head in the sand and choose to ignore it.

“Don’t try and pretend it didn’t happen. I’m not saying draw attention to it publicly, I’m saying maybe write to the person responsible and acknowledge the review,” John says.

“Thank them for coming in, because at the end of the day they have usually spent, in my case, a minimum of $300. It also depends on how valid they think the review is, because there’s nothing wrong with saying, you know, ‘I respectfully disagree’.”

Those who opted to get in touch, John says, often built up a “post-review rapport” with him.

“Back in the old days at The Age, they’re a lot less these days, but there were always ongoing opportunities after a review for a restaurant and a chef to put their best foot forward to get some positive press.

“I don’t think it’s rocket science what I’m saying. It’s about turning a negative into a positive, in a way.” 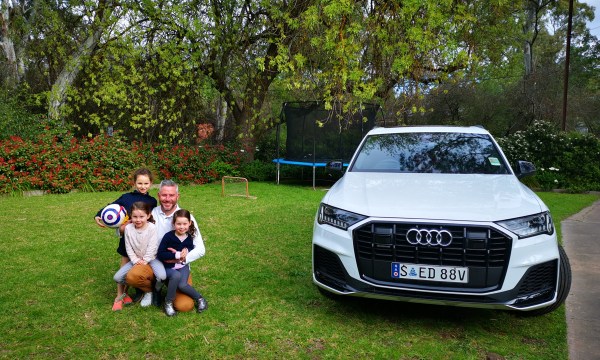