A bar, a beer garden walled by a towering plant installation, a modern Greek restaurant with a charcoal pit, and loft-like function spaces have filled King William Street’s Electra House with life after almost two decades of neglect. 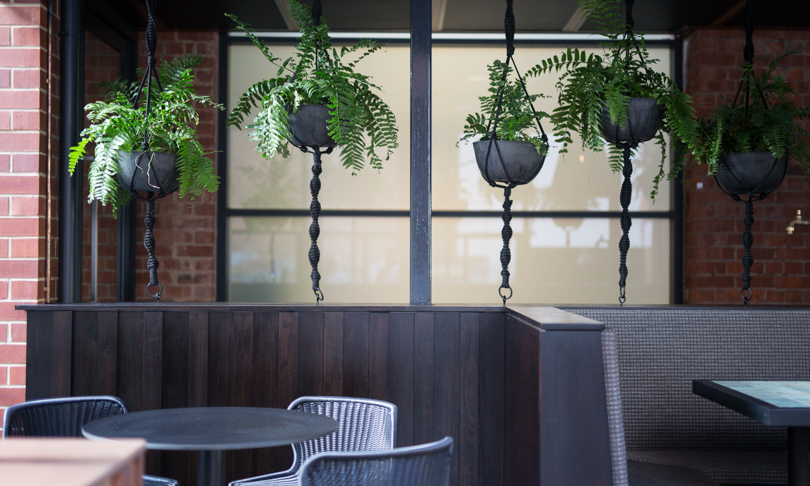 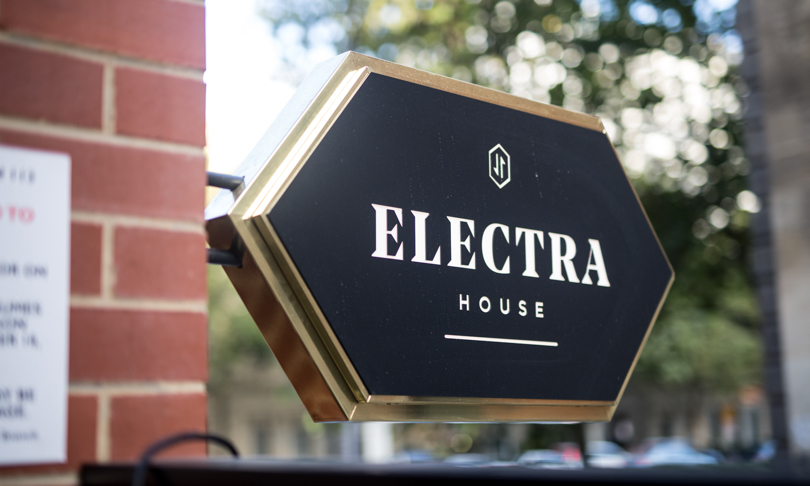 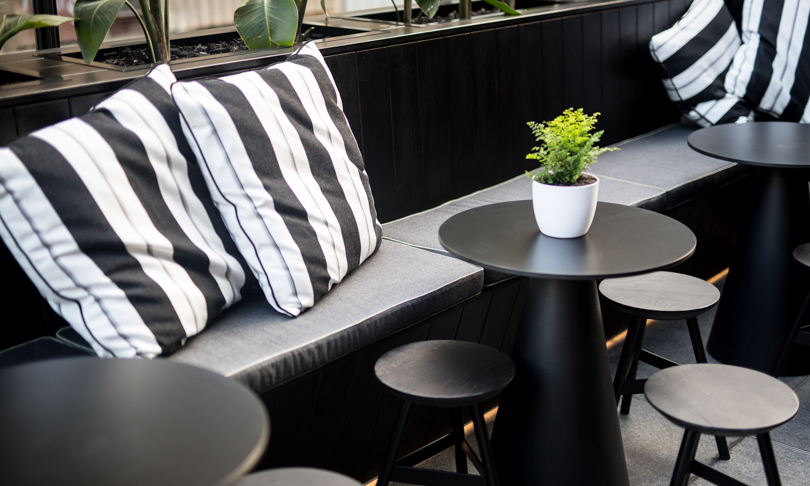 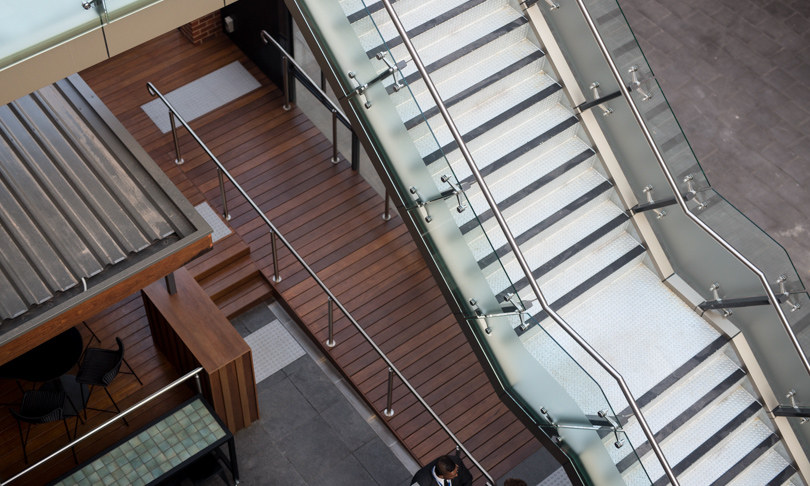 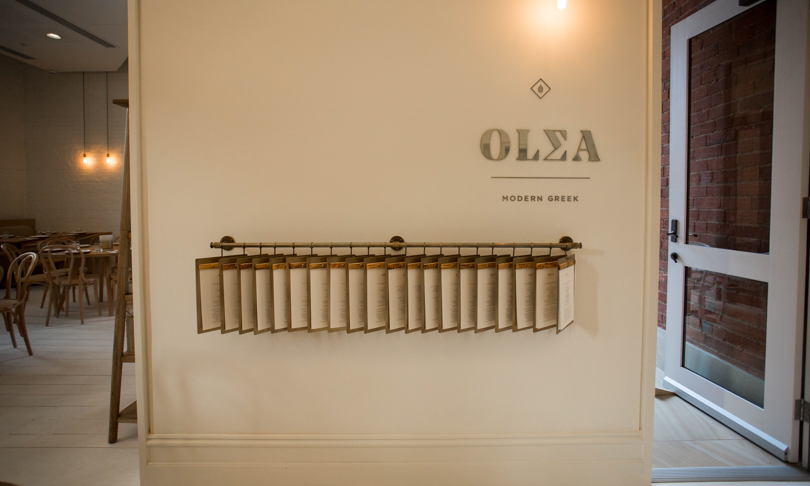 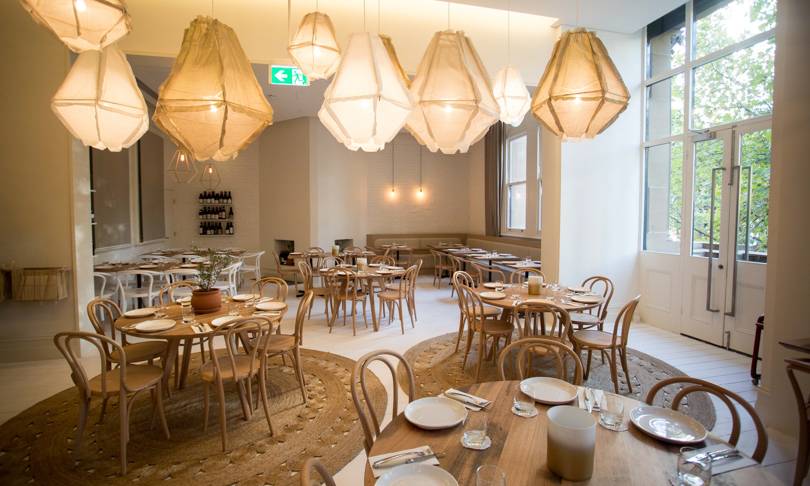 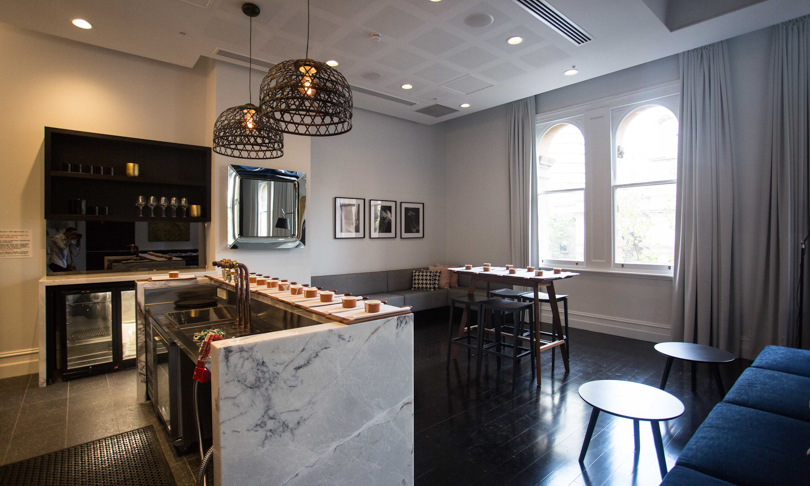 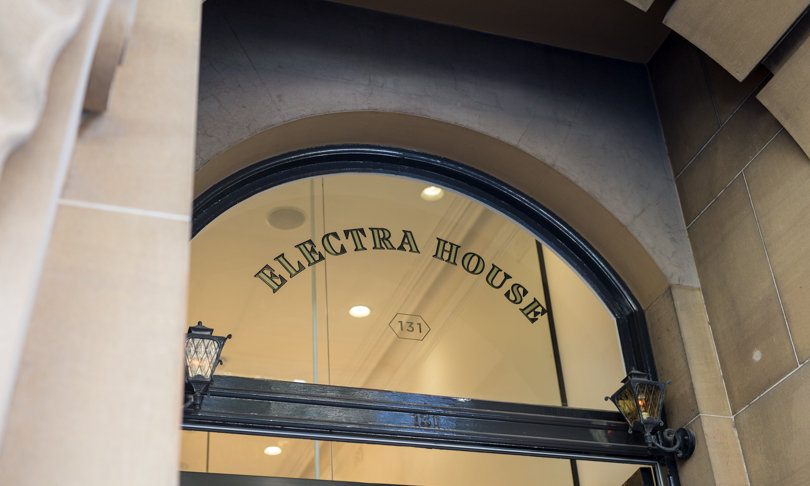 Originally built in 1901 for the Citizens’ Life Assurance Company, Electra House’s early years were distinguished by its use as a base for the Overland Telegraph – the technology which directly linked Australians to Europe for the first time.

Electra House is now open for business at 131 King William Street, Adelaide. The bar is open Monday to Saturday, from 11.30am to late and Greek restaurant Olea is open for dinner Tuesday to Saturday from 6pm, and for lunch on Thursday and Friday from 12pm.

After such illustrious beginnings, the contemporary years it has spent neglected and empty seemed ignominious. Apart from brief stints as a temporary home for arts venues, its walls have served as little more than practice canvases for local graffiti artists.

But the building’s history – potted as it may be – remains an important part of its future.

“The architecture of buildings like this can’t be redone in modern times,” says Studio Nine architect Tony Zappia, who has been working on adapting Electra House’s heritage structure for years. “Adelaide is quite lucky in that we have quite a few of these buildings and to bring these buildings back to life is wonderful.” “It’s the soul. When one walks into a space like this you feel connected with the room. With very new venues… it’s very hard to get that.”

Interior designer Danielle Elia – who created and runs Public on Waymouth Street – worked alongside Studio Nine to guide the transformation. She felt the “soul” Tony mentions as soon as she entered the building.

“Just walking through the space gave me so many ideas, as soon as I walked into this space for example,” she says gesturing around the top floor, “I saw those windows and immediately thought about a New York loft-style apartment – I had my idea straight away.”

Danielle was also central in deciding what food and drinks would be offered in each distinct area, so she and Tony have been able to develop a very specific complementary design direction for each space.

The ground floor is taken up by an indoor bar that Danielle describes as having a “classic” aesthetic and a large, licensed garden that features a green wall installation from Emma Sadie Thomson. With an emphasis on local produce for the menu, the food and drinks sway toward the “craft” end of the spectrum. Level two is home to Greek restaurant Olea, complete with charcoal fire pit and a specialty ouzo menu featuring between 10 and 20 versions of the aniseed-flavoured aperitif. Flooded by natural light, Danielle says the space is a “modern take on your traditional Greek taverna, yet maintains the same qualities; casual, relaxed and inviting”.

The top level is given over to two function rooms, both of which are inspired by the idea of a New York loft and which contain distinctive areas that give the same feeling as being in a kitchen, lounge or other household rooms.

Electra House’s resurrection comes after the adaptation of two other significant heritage sites that had sat dormant for decades. With the Colonial Mutual Life building now filled by the Mayfair Hotel and Jamie’s Italian occupying the Westpac Building, adaptation is in style. Tony says working within the guidelines applied to a heritage site can be difficult, but that it can also help new ideas to rise to the surface.

Heritage features will be preserved and refurbished

An impressive glass balcony on level two, which includes a staircase leading to the beer garden, is an example of this phenomenon in action.

“The bridge came from pragmatic considerations,” says Tony. “For a building like this you need two egresses – and you need to do it without changing the existing footprint of the floor. One solution was to put the egress on the outside of the building which actually formed that skybridge – and it had a use for Danielle to have space there for some dining as well.”

The clever re-use of an inarguably impressive old building is exactly what Adelaide needs more of, and CityMag is glad to see Electra come alive again.