We discover how one man turned a meme into the best thing we've tried this Fringe, and the secret bars you’re not allowed into. 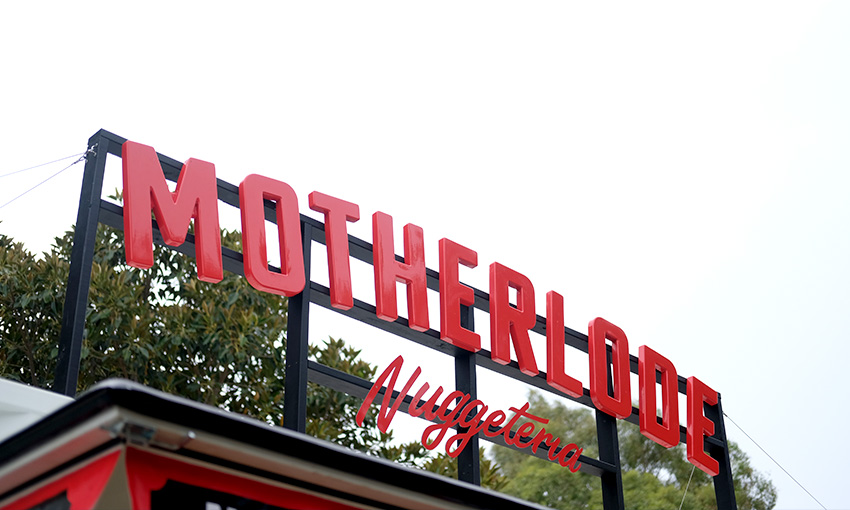 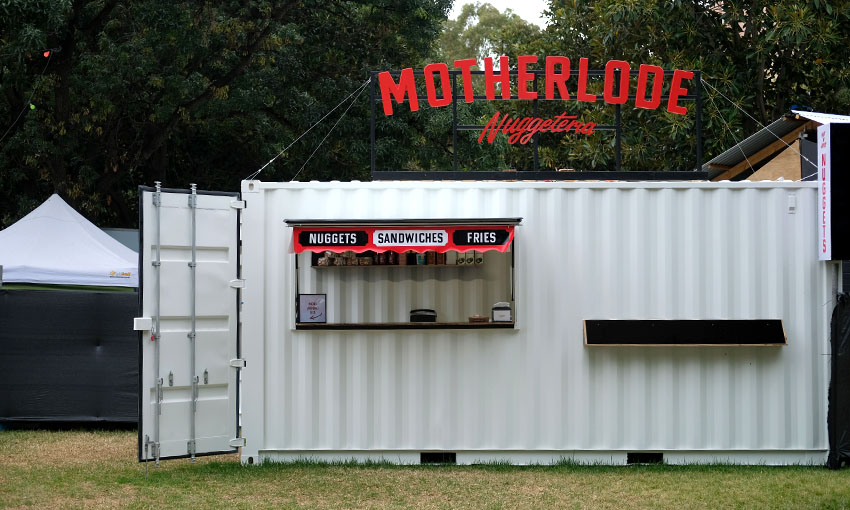 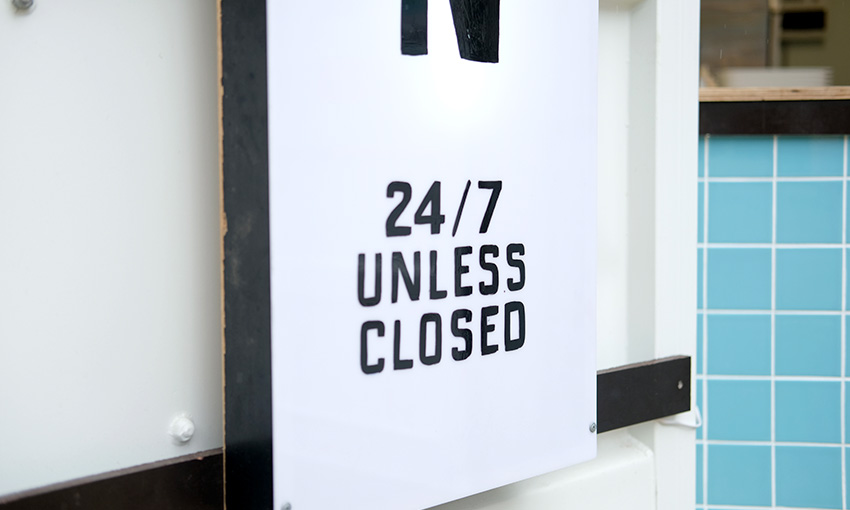 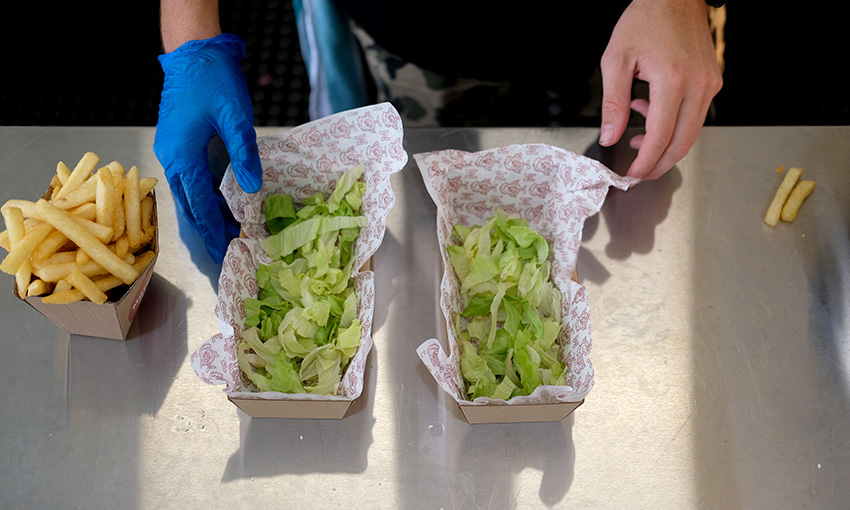 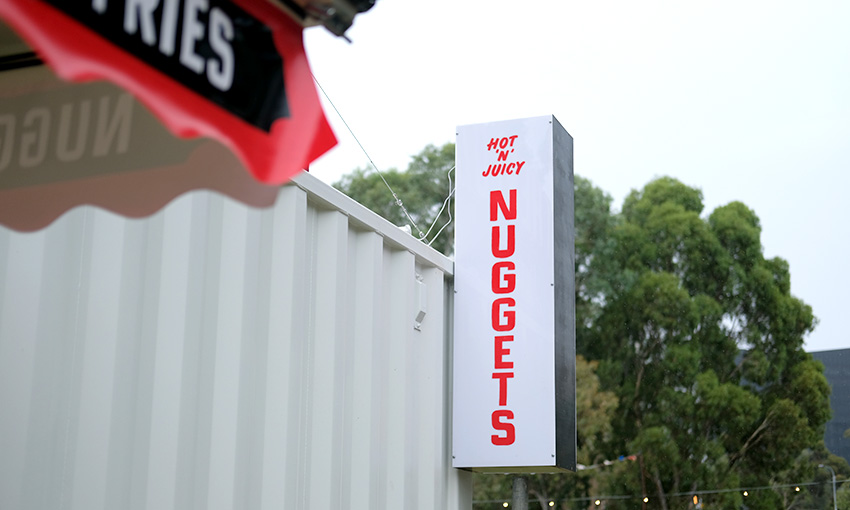 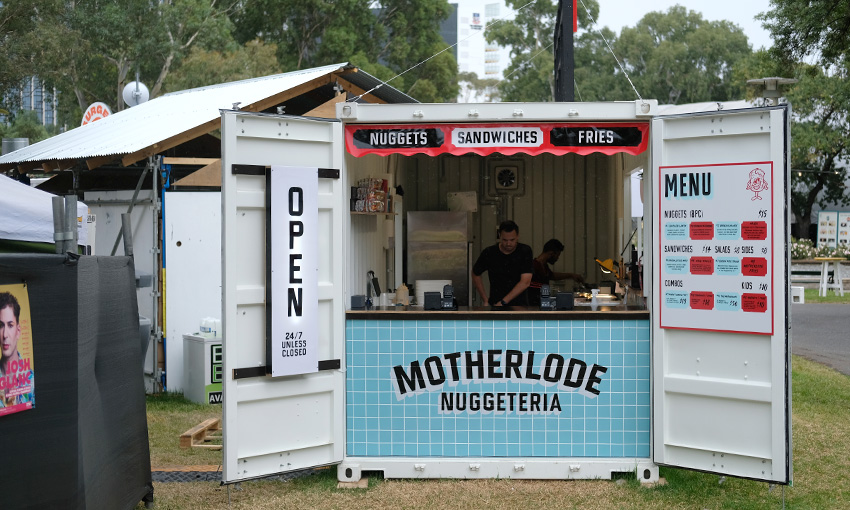 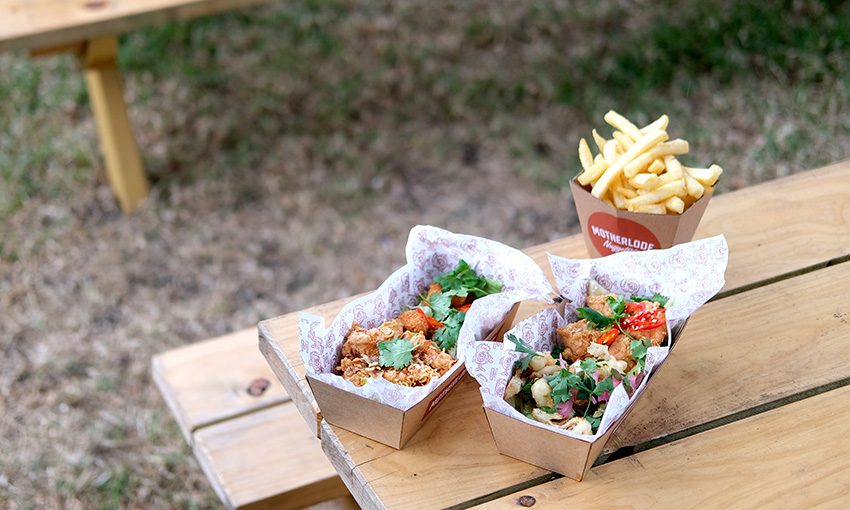 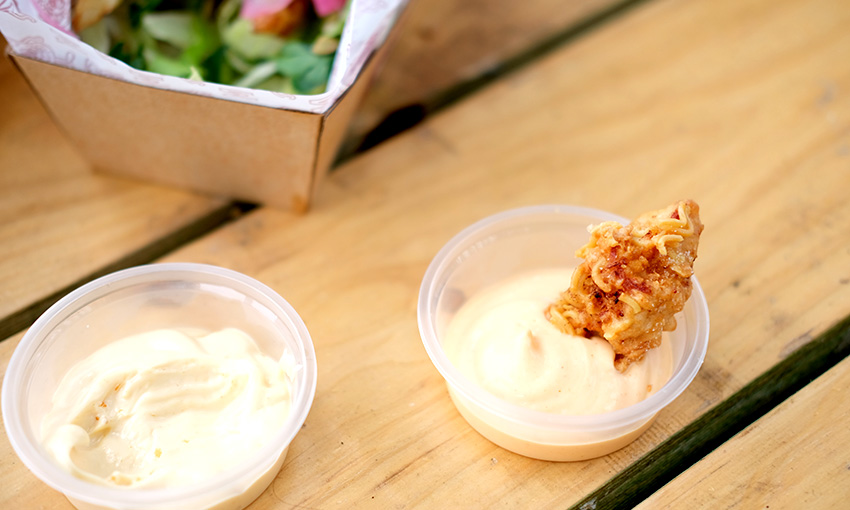 Chet O’Brien-Tilbrook had a dream five years ago – a dream of a world in which chicken nuggets would be treated with the delicacy their perfect, crumbed crust deserves.

Motherlode Nuggeteria (rhymes with cafeteria) can be found in the heart of RCC at Pinky Flat this year. They’re open Wednesday – Sunday with the other food vendors. Have a look at their menu and connect via Instagram but to understand the deeper meaning to this deepfried dish lookie here.

Motherlode Nuggeteria at RCC in 2018 is the realisation of that dream.

Chet, who has worked in music and entertainment for the past eight years, says the idea to establish a chicken nugget eatery started out like a joke – but a joke he took very seriously.

“When I had Meryl Creep [Chet’s DJ alias] I was looking to add something to the brand, something to talk about and do memes about,” says Chet. “I guess I would always finish at the club at 4AM and go get some nuggets and that kind of just snowballed into this thing where I was known for chicken nuggets. So I decided to take that reputation to the extreme.” 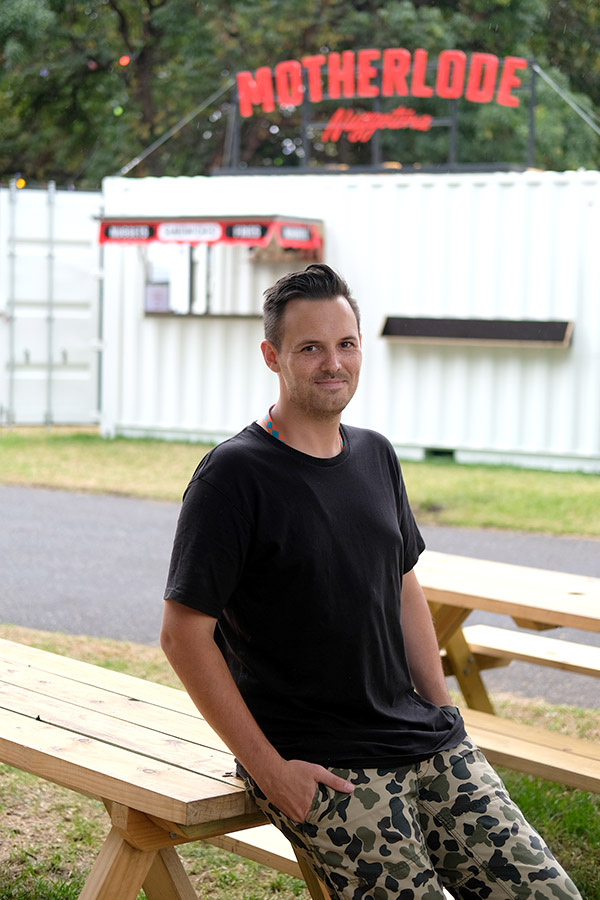 Chet has created three types of nugget for the discerning nugget lover: Karrage, Laksa, and Mi Goreng. Fresh chicken breast is cut into 20 gram pieces and marinated overnight in the various styles before being crumbed (again in one of three flavours) before being fried to perfection. The golden nuggets are served on a salad bed and garnished with fresh herbs.

Fringe is supposed to offer a platform for creative souls to pitch a tent and charge a tenner to audiences who’re willing to be – and often are – disappointed. March is a time for new ideas, for bad ideas, five star and no-star reviews.

However, Motherlode Nuggeteria is deeper than the fryers they sling their chicken chunks from and so much more creative than a man attaching Picasso’s name to his talentless privates.

Chet has undeniably transcended the digital medium and is in the midst of a performative art work reminiscent of Shia Labeouf – ironic, critical, hilarious. It’s just that Chet’s work is also edible.

Motherlode Nuggeteria fulfils  the promise of Fringe, a literal golden nugget loaded with metaphor – a true highlight of our foray into the “arts” so far this season. ★★★★★

Another interesting development, unique to Fringes we’ve experienced thus far, is the emergence of secret or ‘private’ bars, bars exclusively for artists and staff within the larger temporary venues.

Both Gluttony and the Garden of Unearthly Delights have secret bars this year – real speakeasies where the cost of beer is far closer to bottle shop prices than those you’ll find under old Lola’s Pergola. 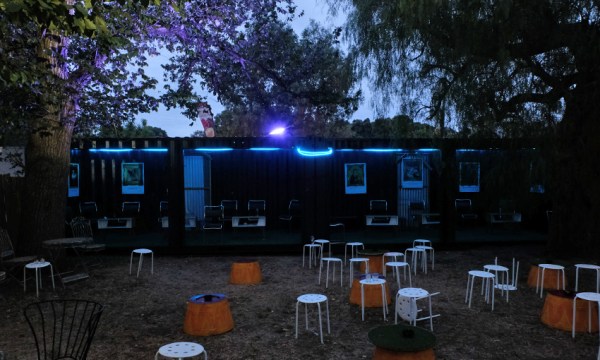 Early in the evening at Garden of Unearthly Delights secret-secret bar. 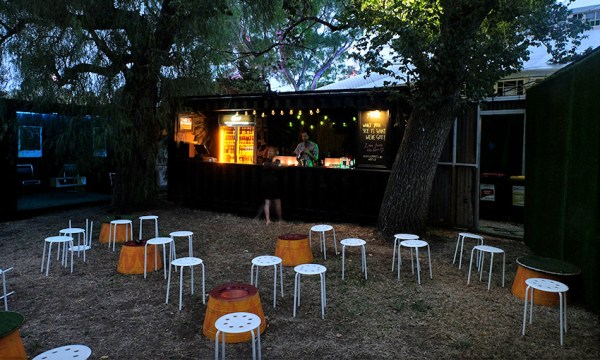 The Garden’s secret bar is part co-working space and beer garden – a place for artists to retreat, get reliable wifi and generally avoid you, the public. The GOUD employee who showed us the bar with the condition she remain anonymous told CityMag that there’s “no way for the general public to get into the bar”. Indeed the bar is password protected – “Pirlta” was the word on our visit, so maybe there’s a Kaurna theme – and the whole scene takes us back to that iteration of Fringe Club, run out of the Maras Group’s Stables (now home to NOLA) on Vardon Avenue. Small, hodge-podge and authentically arty. Good luck trying to get in! 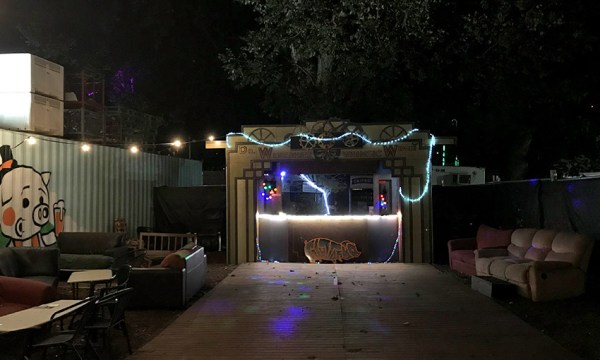 Welcome to the Boneyard.

Gluttony’s secret bar isn’t as hard to find as that of the Garden of Unearthly Delights, however, finding it open is the real trick. Dubbed the “Boneyard” – this secret bar is built from the remnants of festivals past. The Gluttony employee who showed us the bar, spoke to CityMag under condition of anonymity but said that its operation was completely unscheduled and not even he knew when the bar would be open. He said the prices were indeed “artist prices” but that entrance to the Boneyard would not be strictly forbidden to the general public.