In an old barn in Thebarton, behind the West End Brewery, the Peter Rabbit crew is opening a 70-seat upmarket brunchery featuring a lush back garden and high quality meals cooked on an open fire pit.

On a wintery day in May, CityMag meets with the team from Peter Rabbit in an old barn in Thebarton, a stone’s throw from the West End Brewery, to talk about their upcoming second venue, Bloom.

Bloom is slated to launch in late 2019. Stay tuned to CityMag for updates.

Work is yet to begin, but the first order of business has been, of course, getting the garden going.

“The only thing we’ve done in this whole place is to bring in like 20 wine barrels, fill them with dirt, and plant a heap of herbs in them,” Jack smiles.

Bloom will be a café and function space “not dissimilar” to Peter Rabbit, but aimed at a higher end market.

The venue’s backyard, which is currently gravel, will become a landscaped market garden stretching back to Karrawirra Parri River Torrens and will seat 20-30 people. Inside, Bloom will seat 40-50 people, featuring an open kitchen cooking over a fire pit.

“We’re going to kit it out with state-of-the-art gear, and do brunch food but super good quality, super good ingredients, sustainable, try and source from as close as possible, plant fruit trees,” Jackson says.

“And then keep a simple concept of baking our own bread, milling our own flour, toasting bread over fire.”

“Learning from Peter Rabbit, we’ve always wanted to do that stuff, but we haven’t been able to, just because of that facility,” Jack says.

“That was a big thing here was being able to put your best facilities – even if it’s just as basic as a big open fire pit. Being able to cook on fire for breakfast, you know? There’s nowhere else in Adelaide you can go [for that].” 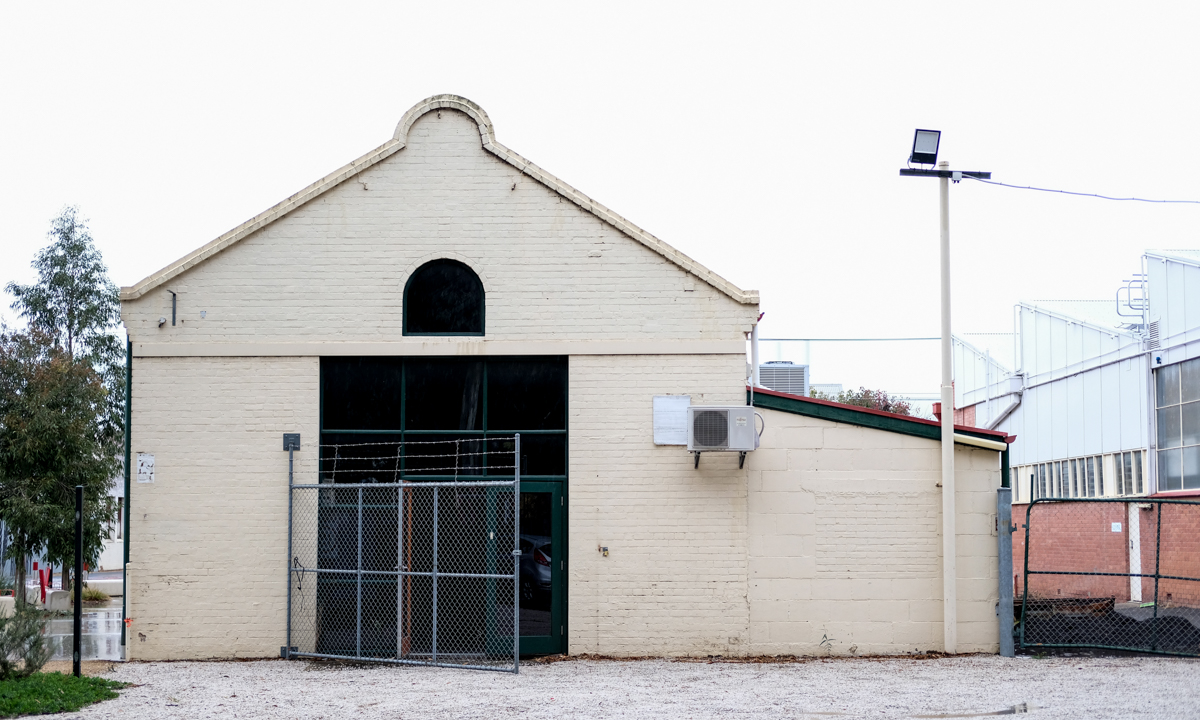 The view from the not-yet-a-garden

Bloom will also differ to Peter Rabbit in style of service. While the Hindley Street café offers a relaxed and casual vibe perfectly suited to the surrounding uni students, office workers and hospital staff looking for a quick meal on their lunch break, Bloom will act more as a destination venue.

“It’ll be table service… so greeted upon entry, especially on weekends when we’re super busy, take your name if there’s not a seat straight away, send you out to the garden or somewhere for a coffee or a drink while you wait,” McIntyre says.

“That reflects the food as well,” Jack continues. “You can’t serve more refined food and not give service to match. It’ll be a little bit more restaurant quality where the staff on the floor will have a really good understanding of the food and the alcohol, and that little bit more engagement with staff as well.”

The beverage offering will be bigger than at Peter Rabbit, with a greater focus on cocktails and the same South Australian focus on beer and wine. And there will be West End available.

“It’d almost be rude not to,” Jack laughs.

The space is much larger than its 70-seat capacity, but this too was a decision made to provide Bloom’s patrons with the right kind of atmosphere.

“It’s being able to create an intimate environment where it’s not just about a production line and you’re just sending stuff out. It’s, again, that more personable service and the food will obviously match that as well,” Jack says.

Functions will be a big part of the business’ revenue model, with a 150-seat capacity for hires and a garden bar in the backyard to allow the indoor and outdoor spaces to be booked and operate separately.

The team is toying with the idea of opening up for one-off dinners to coincide with events at the nearby Entertainment Centre, but initially Bloom will trade for breakfast and lunch Wednesday through Sunday.

As for Bloom’s launch date: 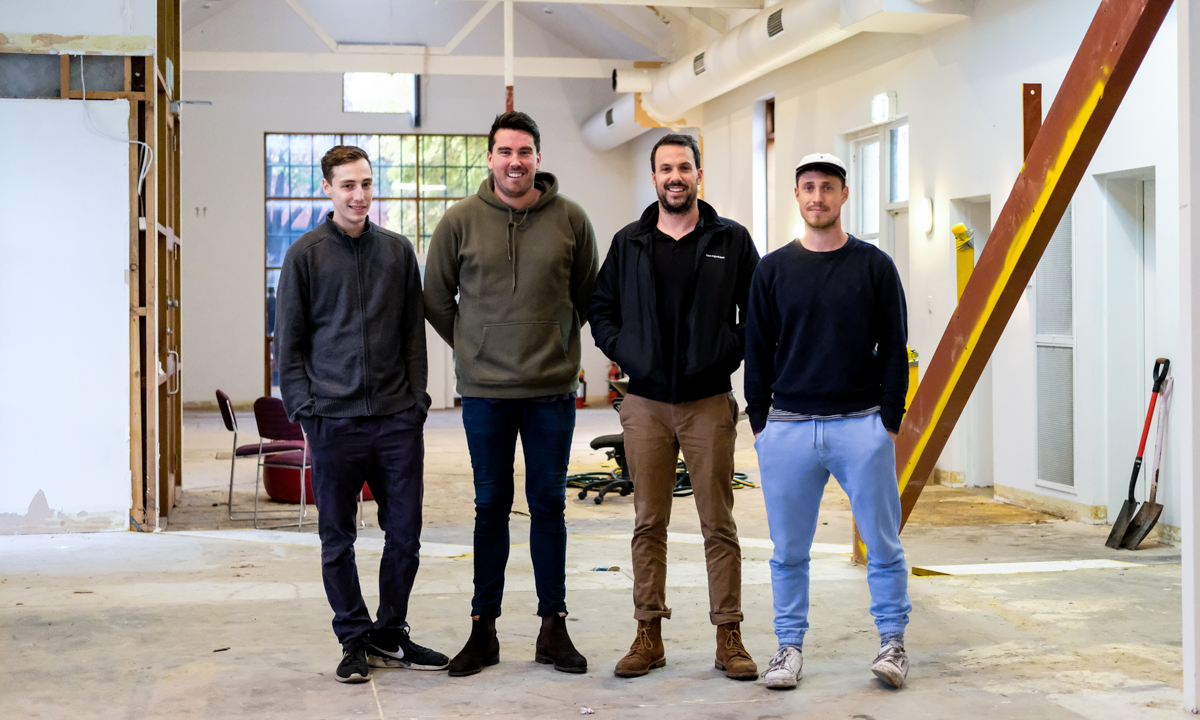 The Thebarton tram barn is part of a four-hectare site that formerly belonged to the University of Adelaide, which the uni sold off to Australasian Property Developments in 2016 to help pay for its health and medical sciences building on North Terrace.

The rest of the site is set for redevelopment, and the Bloom crew hope their venue will be a cornerstone tenancy for the whatever change comes next.

“That was a discussion that we had with [the developers], obviously with gentrifying an area, having that really good café was almost the start of it and a bit of a catalyst [to draw] people to that area,” Jack says.

The expansion into a second venue has been a little while coming for the Peter Rabbit collective, who started looking for spaces at the beginning of last year. After three and a half years in trade on Hindley Street, Jack and McIntyre had reached a point where they could comfortably step back from day-to-day operations.

After looking at several sites in and out of the CBD, it was a chance walk-by and a conveniently timed pitch to the site’s new owners that led to the project finally coming together. The concept soon followed.

“What drew us to it was the form from the outside,” Jack says.

“That’s where we may do things a little bit different to most people. Rather than coming up with a concept and going to find a place that we can make that concept work, we’ll look at it the other way – find an awesome place with heaps of potential and then come up with a concept to suit that place.”

Bloom will be another player in the increasingly competitive inner-western suburbs food scene, and we’re keen to see how the wood-fired venue develops.

Stay tuned to CityMag for updates on Bloom as the project progresses.