Adelaide’s small bars still have not recovered from the pandemic

It’s a mid-week morning, and the sun is beaming through the floor-to-ceiling windows of Paloma Bar and Pantry.

A few of the nearby office workers are congregating nearby for coffee. The street is quiet and the weather is cool.

It’s a setting that is going to become more familiar for Luke Fleming, the Peel Street venue’s manager.

Paloma, which opened its doors in May 2019 as a Spanish-inspired cocktail bar for the late-night crowds, will from 22 March open for morning and afternoon trade on weekdays.

Luke says continuing implications of the one-person-per-two-square-metre COVID-19 restrictions have forced them into opening earlier and longer. 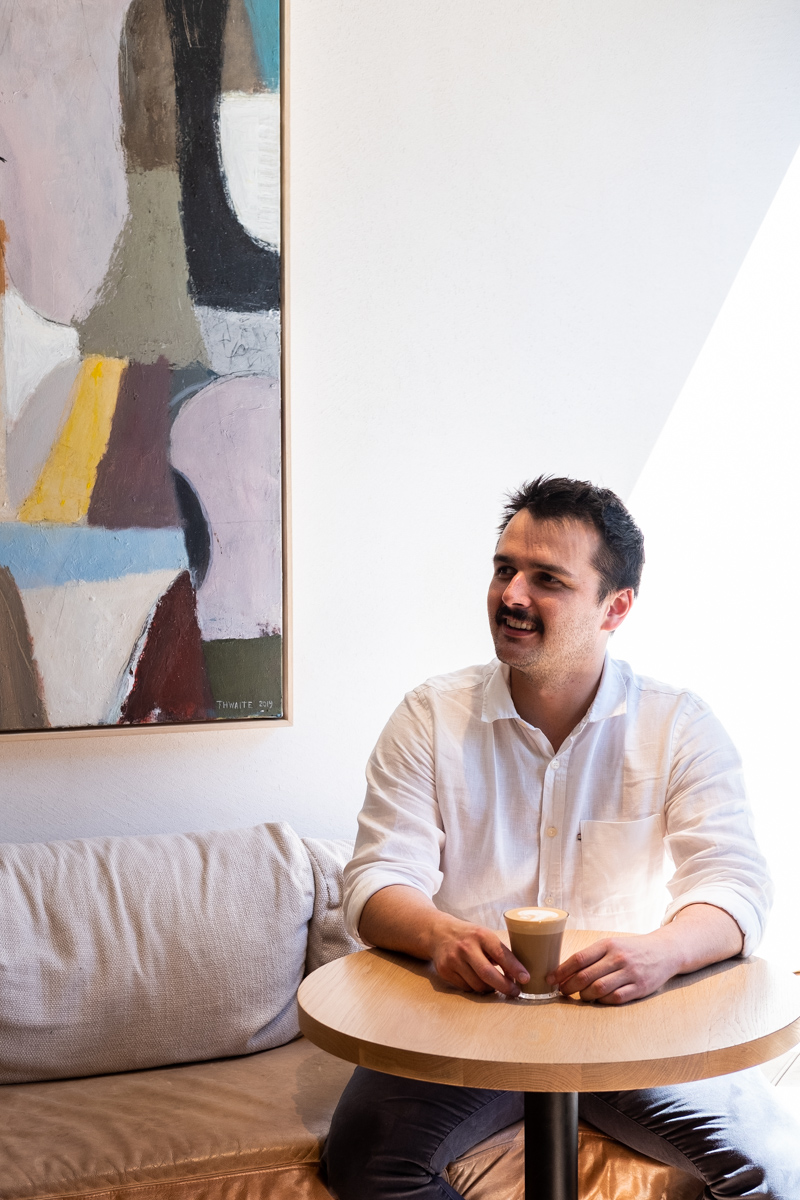 “Our restrictions through the COVID period have really capped our ability to capitalise on the busier nights such as Friday and Saturday nights, as well as nights during the festival season periods where it can get a little overwhelming for the venue,” Luke says.

“They can be really good because of all the people through the door and it’s constant and you get pretty good numbers to balance out the quieter periods.

“What I think we were forced into doing was opening for more hours, and taking the risk and putting a bit of effort into opening a day trade.”

Jason Barber, who ran Mornings on Peel Street until he opened Good Gilbert on Goodwood Road, will head up the venue’s coffee trade.

Deli sandwiches will also be made daily and Luke hopes to use the bar’s top level for functions.

Luke says the restrictions are now turning people away, with punters assuming they won’t be able to get a spot at popular venues along Peel and Leigh streets.

“We are really excited to start coffee trade and be open in the afternoons because I think this venue is beautiful in the natural daylight,” he says.

“But, this is definitely something that was forced on us. This is not a part of the business plan and we have really had to adapt to keep things going.”

Paloma’s story of adaption in the era of COVID clampdowns is not dissimilar to other small venues trying to survive.

Hampered with lockdowns for most of last year, small venues spent the second half of 2020 jostling between being allowed a half and a quarter of their patrons.

JobKeeper wage supplements kept most venues afloat, but restrictions still kept profits down due to the capping of the number of people in venues.

Venue owners are now hoping the roll out of the vaccine across the country and continuing low case numbers will lead to a further easing of restrictions.

Proof Bar co-owner Shane Ettridge says his Anster St venue can take 72 people. They don’t need more than that during the week, but they do on Friday and Saturday nights.

“Generally during the week we don’t require that capacity because the population of the city hasn’t quite reached what it once was,” Shane says.

“But what it does mean being reduced is on a Friday or a Saturday night you have to stop letting people in, and that’s the most important nights to services and those are the ones being capped.

“There’s a ceiling on what you can achieve week-to-week.” 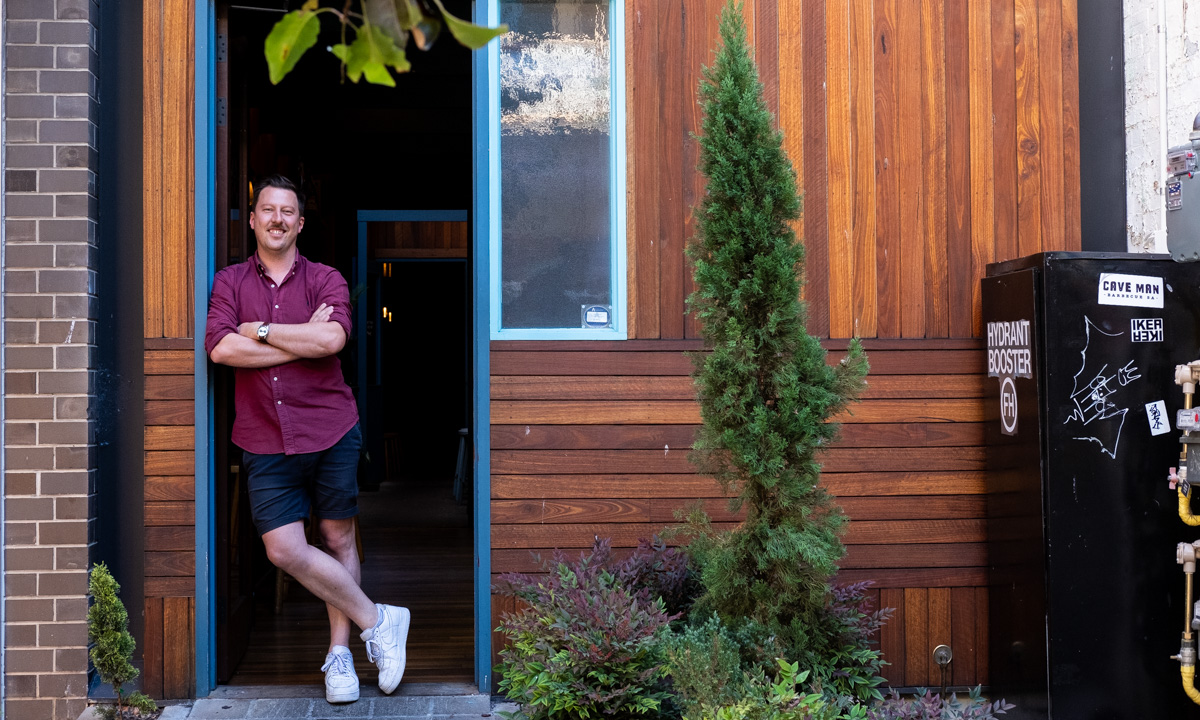 Pink Moon Saloon and Clever Little Tailor managing director Marshall King says most small venues were “just getting by” under the current restrictions.

He fears the worst is yet to come, with not only the restrictions continuing, but the onset of winter and the end of JobKeeper.

“People think everything is back to normal for us, and it’s not, and it’s incredibly tiring and stressful to run breakeven businesses,” Marshall says.

“I suppose it comes to a head when a lot of small venues would be suffering through the Festival season because there are so many things dragging people away.

“We are stuck with as many people as you could have on a bus, in a bar, and we really want to be able to return to the ambience we are trying to create here.

“It also means, we want to actually show visitors the best of what Adelaide has become known [for] and these small venues are an essential part of that but we are essentially not able to display that in these circumstances.”

Marshall says the government should be creating a “new goal now” to be a leading state in bringing people into small venues. Otherwise the industry will lose “talented people who realise they can’t make a living and leave the industry because they don’t have a choice”.

“Small bars are such a central part of what makes living in Adelaide good,” Marshall says.

The state’s chief public health officer, Professor Nicola Spurrier, told a press conference this week her goal was to get “as many people vaccinated in SA as possible” before lifting further restrictions.

“We still have Covid in Australia,” Spurrier said this week.

“Until our community has a reasonable degree of vaccination, particularly people who are vulnerable to this disease, then we have got to be quite conservative about looking at those restrictions.

“We are very lucky in South Australia that we have been able to more or less have a wonderful lifestyle… We’ve just been able to have a successful Fringe Festival, Womad and Writer’s Week when the rest of the world is still in a lockdown situation.”