Balancing a quality restaurant experience with a party atmosphere is no small feat. 99 Gang Social's mix of burgers, DJs and cocktails is renewing Adelaide's interest in good-time dining.

It was a much-anticipated addition to the late-night strip, from a business that made its name pumping out fun and flavourful burgers at markets, events and at its inaugural physical store in Unley.

When we first spoke to the Hindley Street venture’s founding team (which is GG founders Nina Hadinata and Morgen Wynn, along with Elisha Guglielmucci and Matt Harrison), the quartet were excited to bring new life to the long-dormant former nightclub space.

The 99 Gang Social fit out, which came from design agency Divide, has enlivened the space, converting the speed-oriented bar and dance floor into an upscale diner.

Red chequered tiles line the floor, and upon entering diners are greeted by the venue’s bar on the western flank. The beer and wine list favours South Australian producers, but does also look further afield. The staff will also make a point of steering you towards the cocktail offering. You’re in a “good time burger bar”, after all. 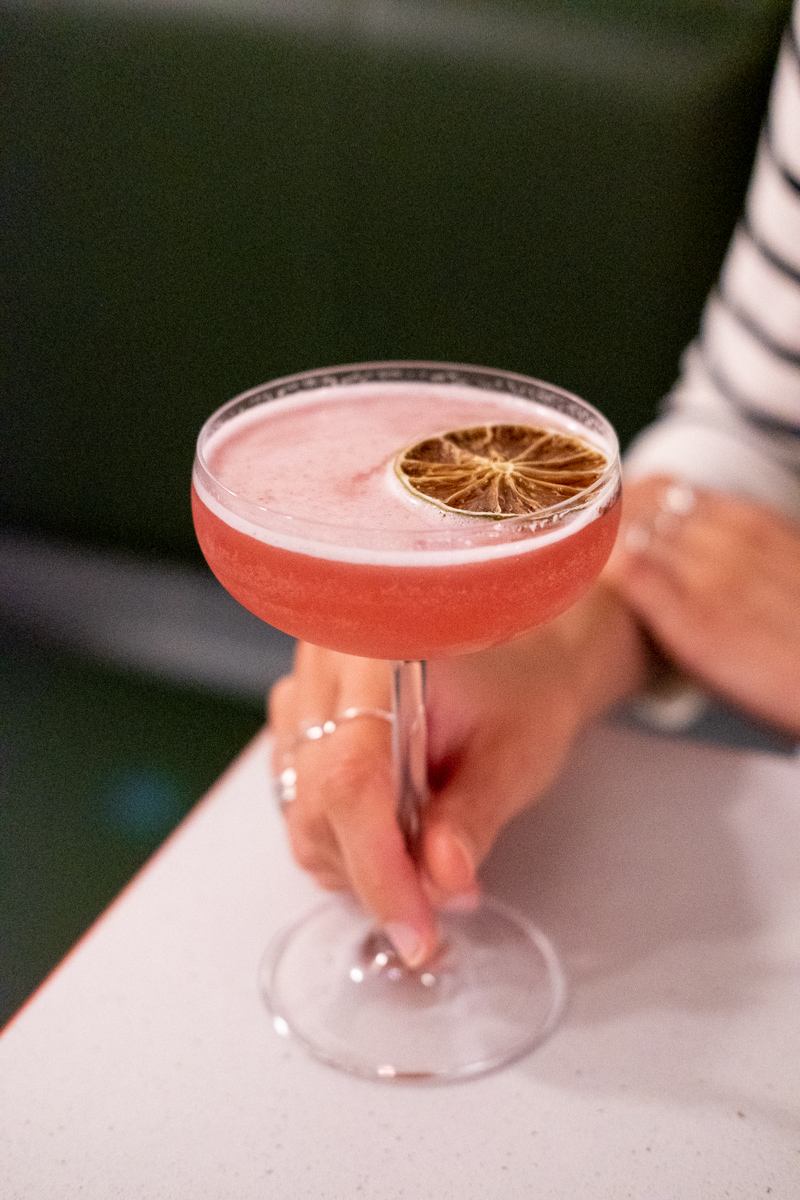 The 99 Gang Social food menu is extensive, with nine burgers and nine share plates listed, as well as a few sides.

All of the burgers are new recipes, created exclusively for this Gang Gang frontage. This was a source of anxiety for Nina when she spoke to us back in September, but on the day of opening, her mood has lifted significantly.

“Honestly, all the burgers are new, so I’m super excited about that,” she tells CityMag.

“We’ve gone away from the Asian-inspired burgers, and now we’re doing more American-style, but obviously with a Gang Gang twist to it.

“We’re focussing on simpler burgers, better ingredients kind of vibe. I think the maximum ingredients I’ve put on is five, just to keep it simple, especially with the kitchen being as small as it is.”

Nina’s favourite is the 101, which has double beef, double provolone, grilled onion and a house-made mustard sauce.

The share plates include a Caesar salad, watermelon salad, an Asian-influenced take on Nashville hot chicken and deep-fried mozzarella. 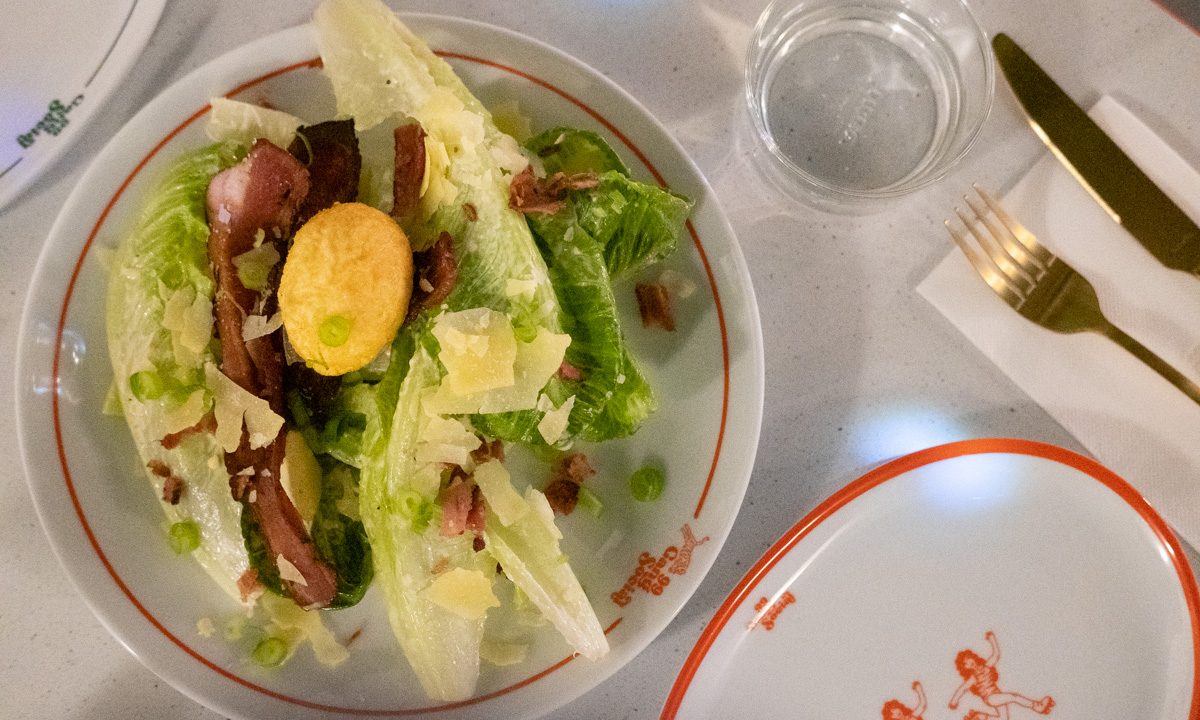 The dining space is split across two levels, with a small seating area beyond the bar on the ground level and additional seats located up a small flight of steps.

This is also where the DJ booth is situated – which, on the night CityMag visits, is occupied Annabel Hartlett (aka Godlands), who’s playing ‘90s and ‘00s R&B jams, and playing loud.

This combination of fast-casual food, quality ingredients and an easy-going, drinks-forward atmosphere was the winning formula behind Sunny’s, which brought the concept of a ‘clubstraunt’ to Adelaide in 2016.

Balancing restaurant service and party vibes isn’t easy though. A couple of years in, the team at Sunny’s readjusted their service to skew closer to restaurant than nightclub, still running DJs during service but not being so staunch on sacrificing tables in favour of a dance floor. 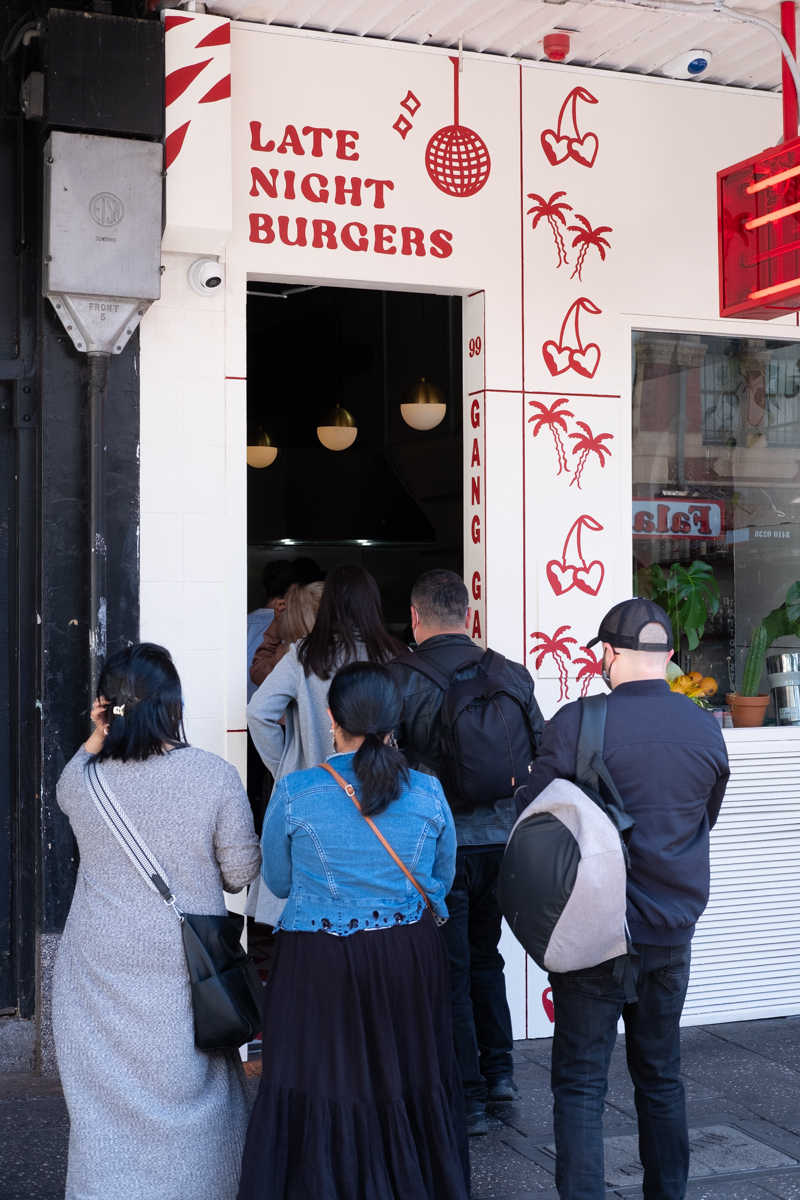 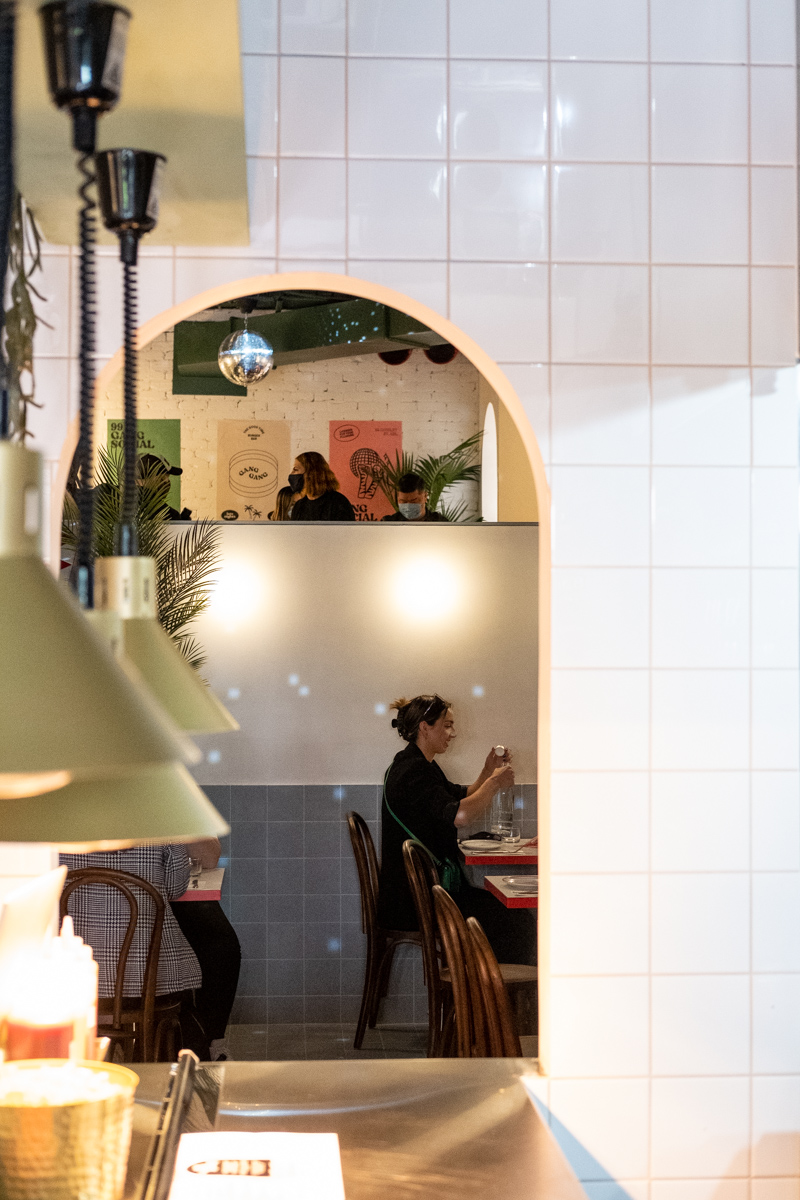 At the table at 99 Gang Social, we’re surrounded by diners bopping their heads and shouting over the music, broad grins plastered on their faces. CityMag doesn’t stay long enough to see how the space evolves as the night goes on, but the room is full of enough joyful Instagrammers for us to understand the clubstraunt appeal.

The Gang team hasn’t adopted this term for their venue, and just how squarely 99 Gang Social fits into the clubstraunt category remains to be seen, given the city’s party atmosphere has been dampened by heightened coronavirus restrictions that came in at the end of 2021.

But even under these challenging trading conditions, 99 Gang Social’s fun-time atmosphere is doing a lot to bring crowds back to the city. 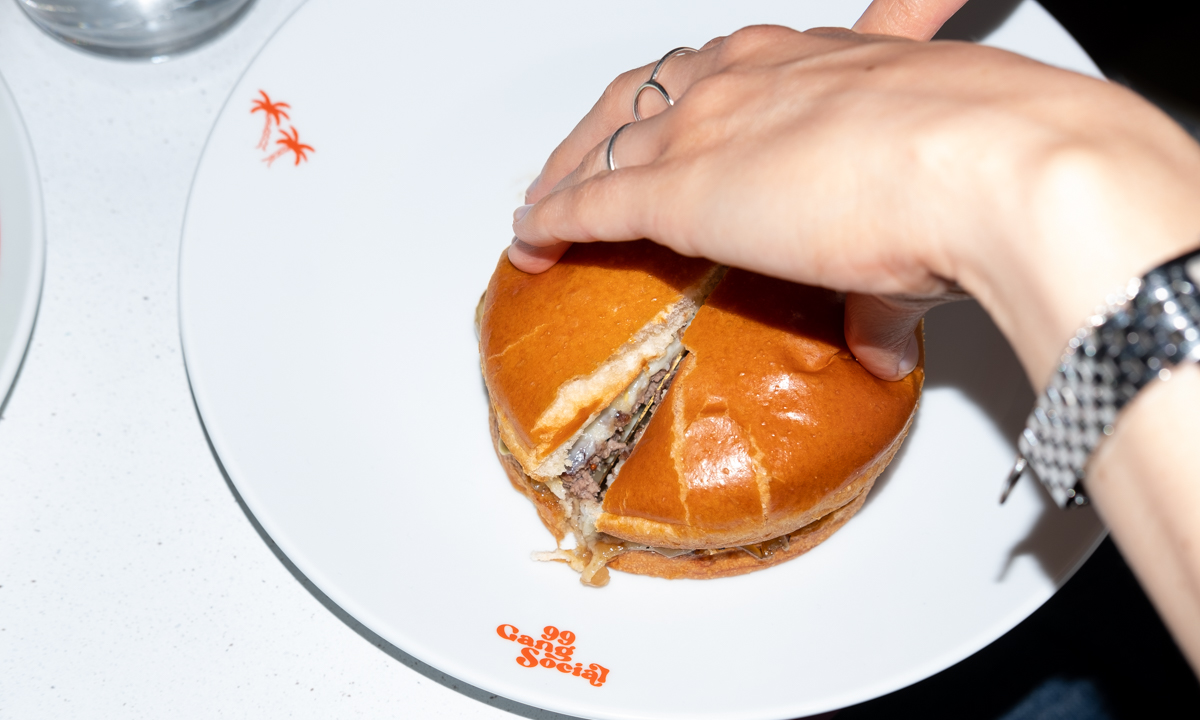