A guide to Gilbert Street

A tour of a formerly sleepy part of the city, which is rapidly coming to life with new businesses and plentiful new residents.

For years, Gilbert Street has largely been known only as the home of the South-West corner’s sole IGA supermarket – an essential destination for those who don’t realise until 8.30pm that they’ve run out of chocolate/milk/tea/mixers. And while this cornerstone business remains, it is no longer the area’s only attraction.

Gilbert Street takes its name from Thomas Gilbert – South Australia’s first colonial storekeeper. While the job title makes absolutely no sense now, it was immeasurably important in 1836 when Thomas first arrived from London. At this rough and ready time, he was tasked with minding all Government stocks – everything from food rations, to hardware and clothing. While Thomas is said to have done an excellent job of this, and also to have taken on the unofficial (and unpaid) role of Postmaster General, all while being quite a nice bloke to boot – there are a couple of less than fabulous indirect associations with his name. 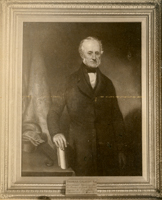 Firstly, his storehouse, post office, and home are said to be the first European structures built on the Adelaide Plains – a feat which marks Tom out as one of the first to unjustly and permanently take land from the Kaurna people. And secondly, Tom was on Adelaide’s Street Naming Committee, which inarguably made rather a lot of questionable decisions in its time.

With a burgeoning retail, restaurant, bar, and café scene Gilbert Street is rapidly becoming a new main street staple in the city, but the strong community is ensuring that this change doesn’t come at the expense of neighbourhood connections. 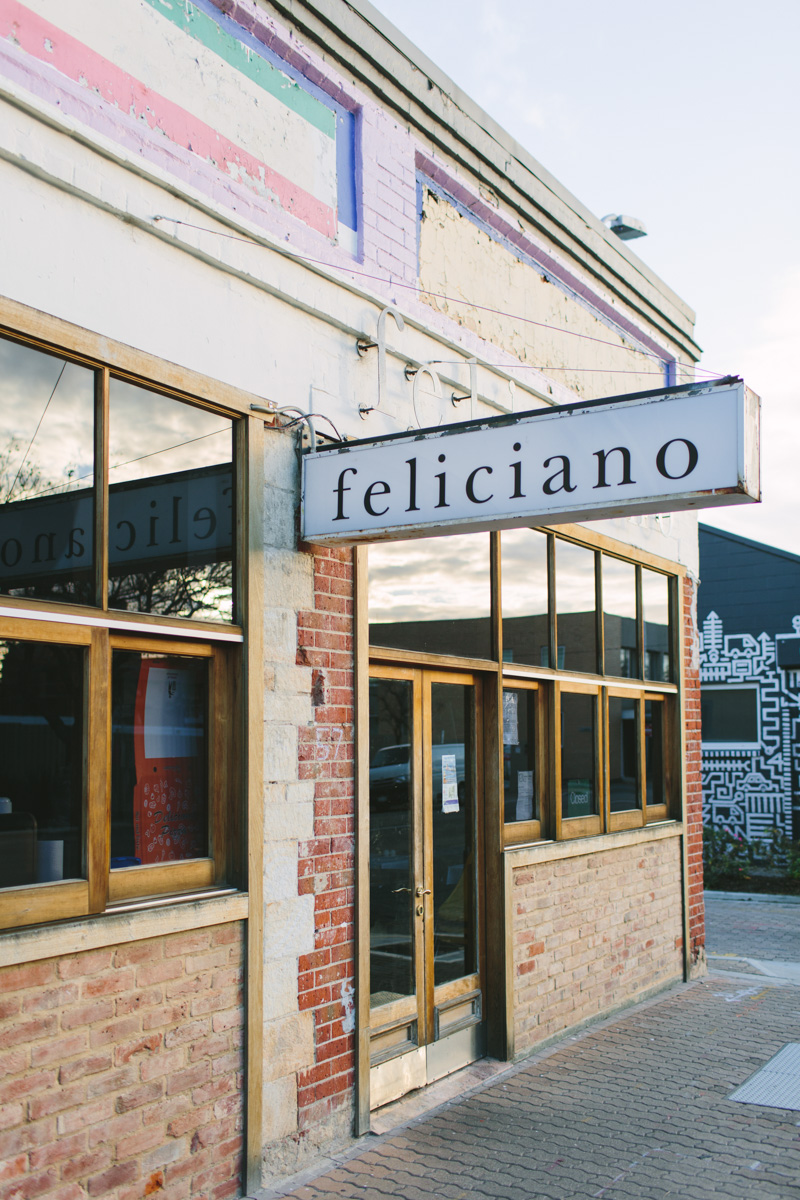 Run by chef Dom Pelosi – who has been involved in various Adelaide hospitality ventures over several decades spent in kitchens – Feliciano is an oddity in Adelaide’s hospitality scene. More like an extension of Dom’s living room than a restaurant, the venue comes highly recommended by Gilbert Street locals.

Not everyone will take to Dom’s idiosyncratic style – which includes no regular opening hours and no menu. Dom opens when he wants and cooks only what he feels is right and fresh each night, and he does so in his own un-rushed time. But for those who are happy to follow Dom’s relaxed-pace lead there is a great secret to be uncovered here. The homely, authentic flavours and convivial atmosphere make Feliciano the ultimate local haunt – it’s the kind of place people dream about finding while on holiday in Europe, but much more conveniently located in central Adelaide. 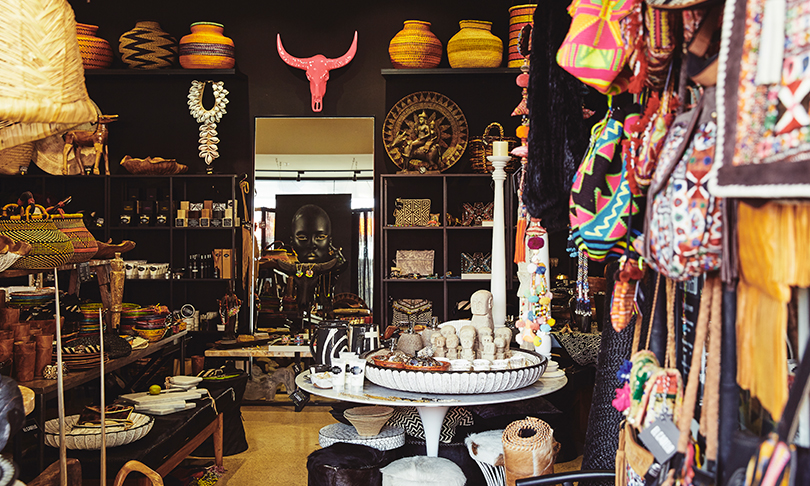 Owner of Gilbert Street homewares shop Jane Holden barely ever leaves the neighbourhood. Walking between her home on Gilles Street, the shopfront on Gilbert, and her warehouse on Logan Street just down the road, she has come to know the street intimately since moving the business here from King William Road 18 months ago.

“It’s my home, I love it around here,” says Jane. ‘The neighbourhood is eclectic, there’s a lot of different characters.”

El Cabello – which sells a range of independently-sourced homewares and accessories from around the globe – remains a destination store on the still relatively quiet strip, but other changes locally are beginning to herald a new era of foot traffic.

“Sundays are good because of the Market Shed, and we have Gilles Street Market on some of those days as well, so you get a bit of a flow going. But on the whole, Gilbert Street is pretty funky – there’s a lot of stuff going on.” 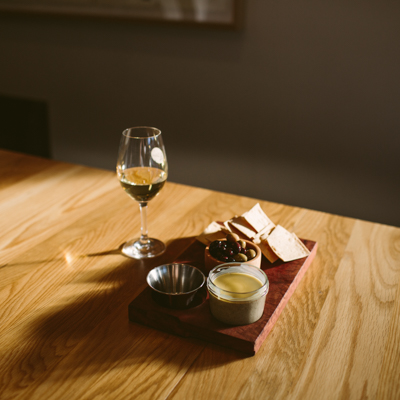 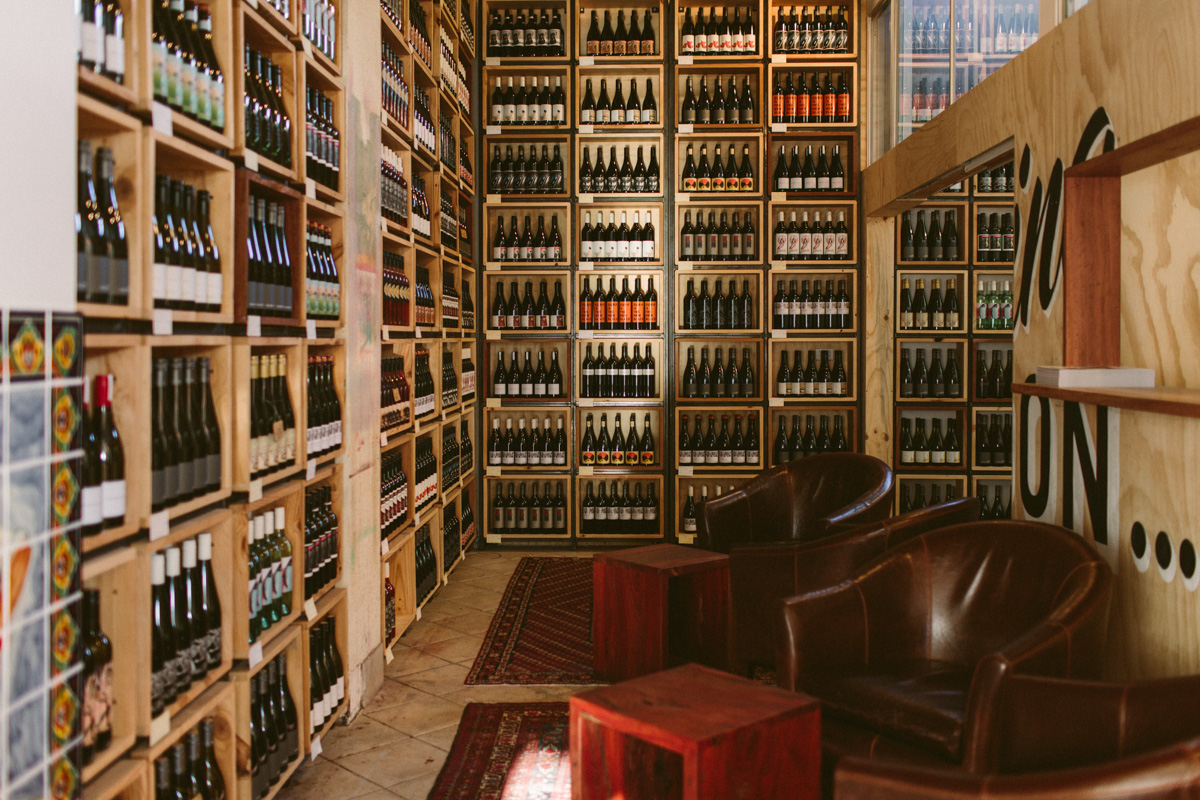 The arrival of a small bar is a surefire sign that an Adelaide city street is on the up and up, but Five O’Clock Somewhere is not actually a small bar. The venue is a cellar door – functioning as an outpost for the group of winemakers who operate under the same name and largely work out of McLaren Vale.

Offering tastings, wines by the glass, and bottles to drink-in or takeaway, Five O’Clock Somewhere also serves snacks from Little Acre Foods. Almost every local living within a 500m radius of the little bar can be seen there at least once a week, jostling each other as they push forward for their next glass of wine.

“It’s a great feel, very much like you find within the villages of Manhattan,” says owner Steve Grimley, “heaps of pride and familiarity, a proper sense of community.” 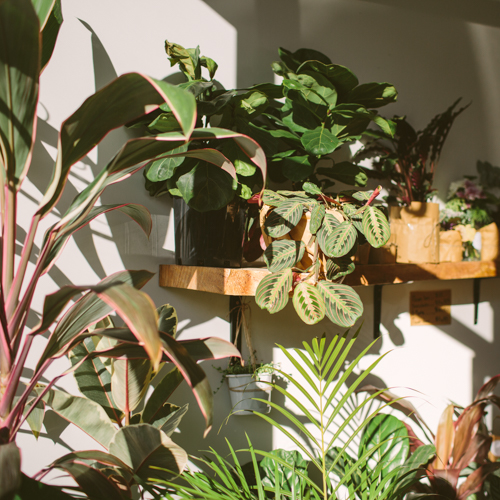 Newcomer Fleur & Brew – a tiny café and florist run by best friends and sisters-in-law Vanessa Bartholomaeus and Svetlana Grebenshikoff – is a living embodiment of the changes happening along Gilbert Street. 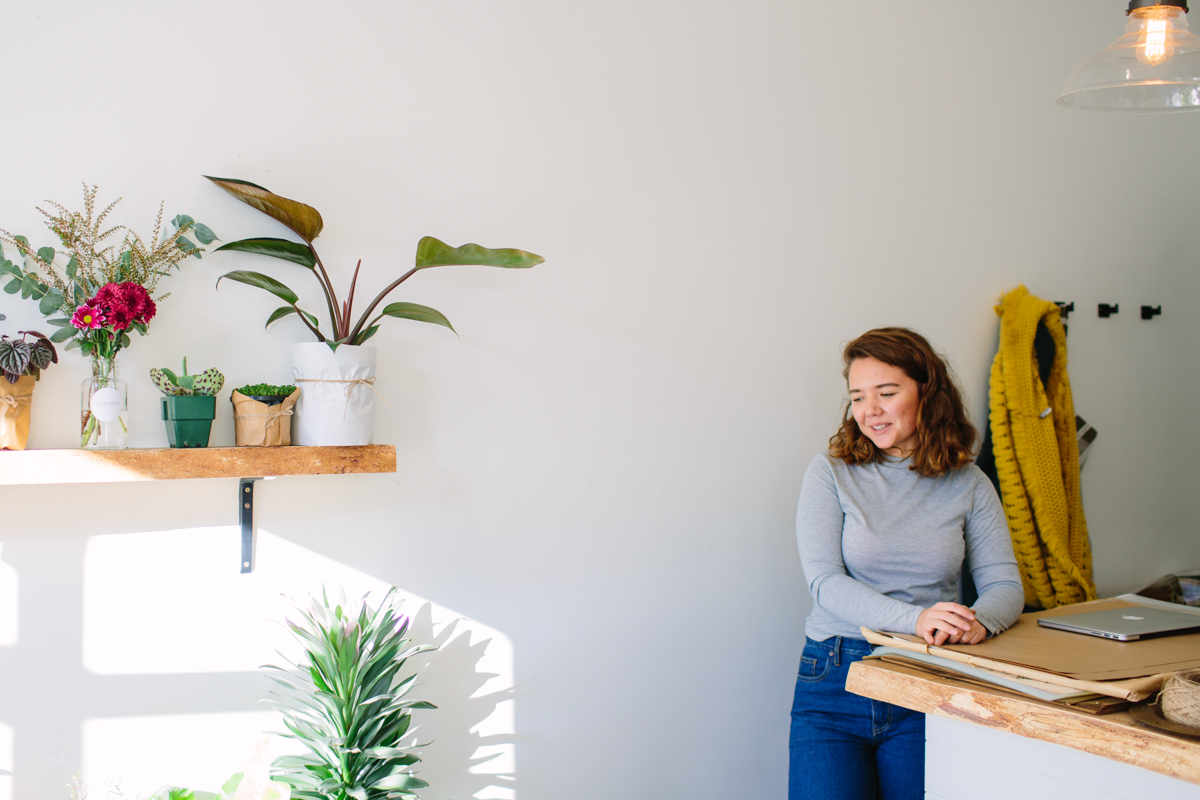 Set-up on a rent-free basis thanks to Renew Adelaide and landlord Zoe Zephyr from the neighbouring Yoga Centre, the young business brings fresh life and fresh amenity to Gilbert Street. Retailing flowers and making coffee (using locally-roasted Sugar Browning beans), Vanessa and Svetlana cater equally to the residents and office workers in the area.

“We get a lot of business people,” says Vanessa. “There’s quite a few lawyers and accountants and architects on King William, and then we are meeting some of the locals. We get a lot of Mums coming in with their kids buying plants and flowers.” 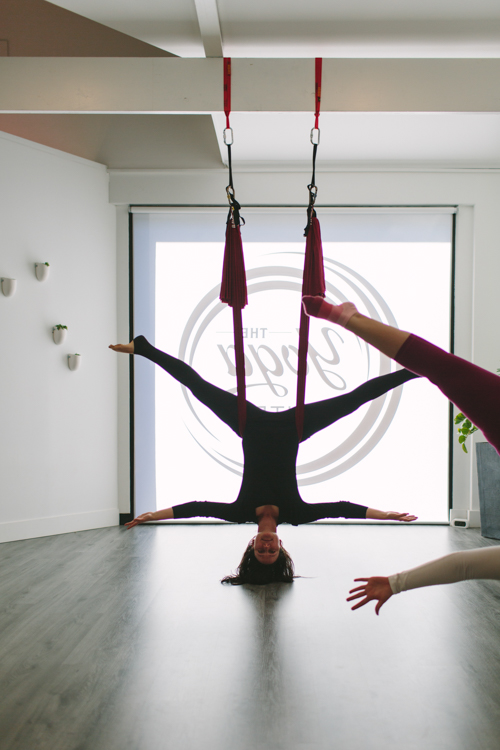 “I love art and creativity, and this is just a manifestation of the same thing,” she says of The Yoga Centre, which she opened with her partner Kahl Hopper on Gilbert Street 18 months ago.

Zoe specialises in aerial yoga, but runs the centre with a community-minded approach – making her spaces available to other yoga instructors and wellbeing practitioners no matter what their specialty. This broad philosophy brings a wide cross section of the community in contact with the Centre, which was part of the reason Zoe chose the central location on Gilbert Street.

“I wanted something that was residential, central, and easy for me and I wanted it to be a fun central space – I think Adelaide needs more of that,” she says. 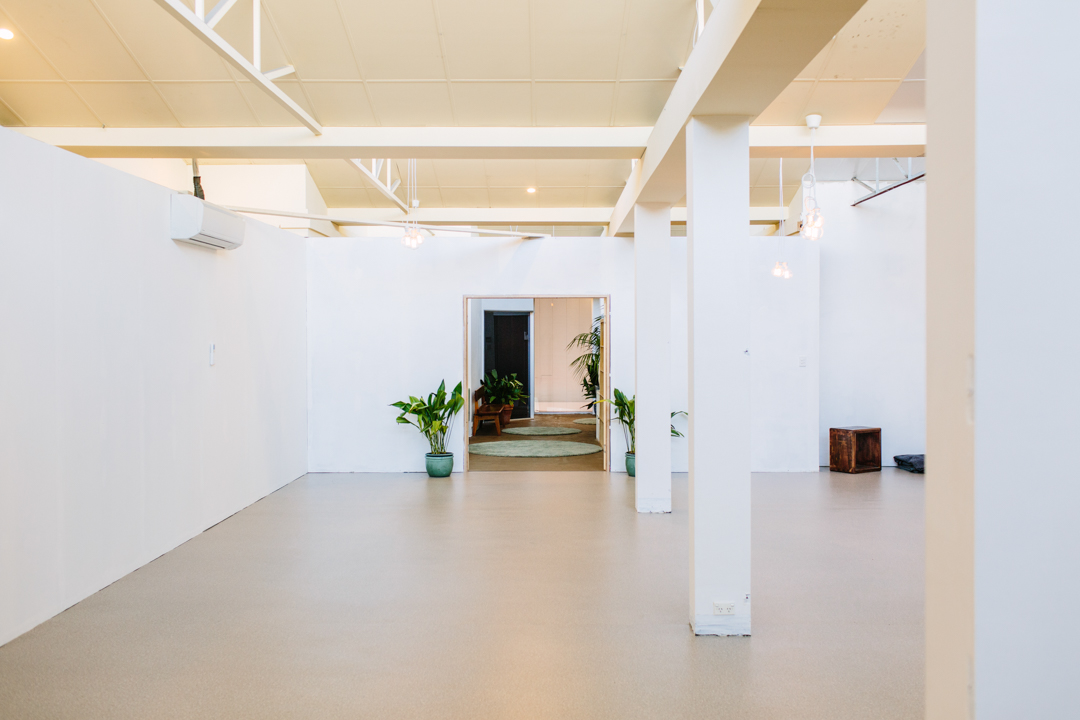 The Market Shed on Holland 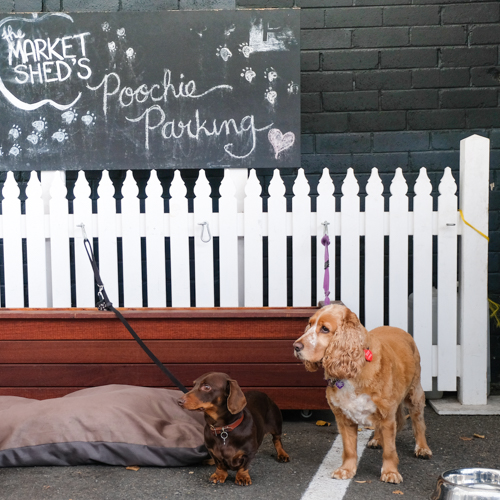 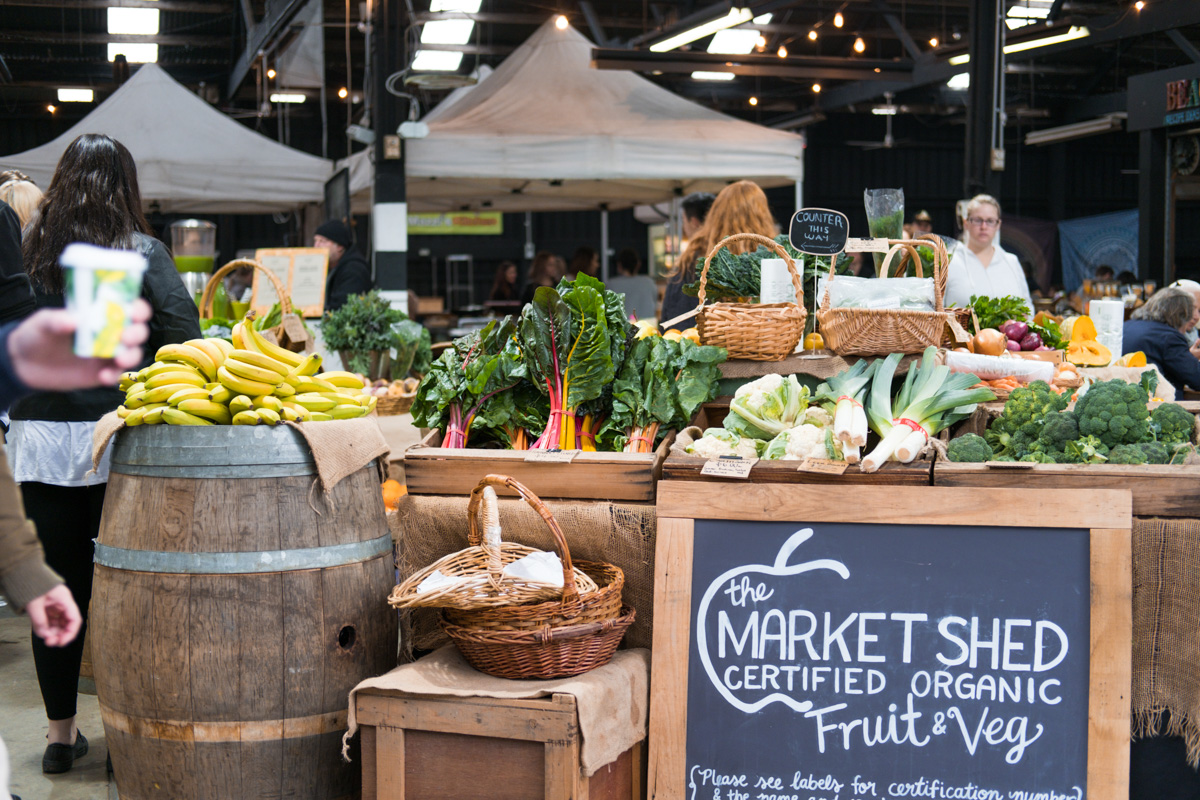 While not technically on Gilbert Street, this weekly Sunday market is mere metres away on Holland Street, and is justifiably hyped.

Responsible for drawing many city residents and people from further afield to Gilbert Street regularly, The Market Shed was created by Jono and Marilyn Kaitatzis – whose family also own the nearby IGA. With a focus on organic, local produce and ready to eat Sunday essentials like coffee and waffles, the event is fast becoming a tradition for locals. 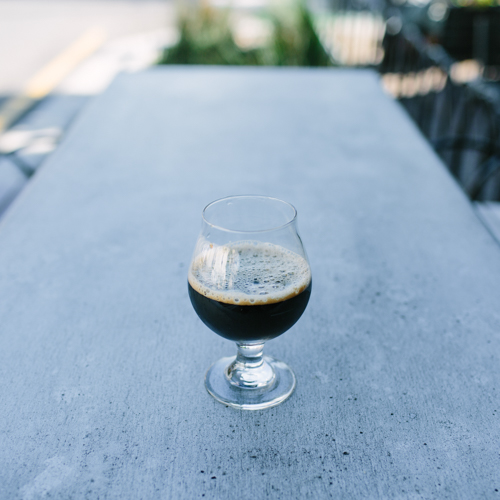 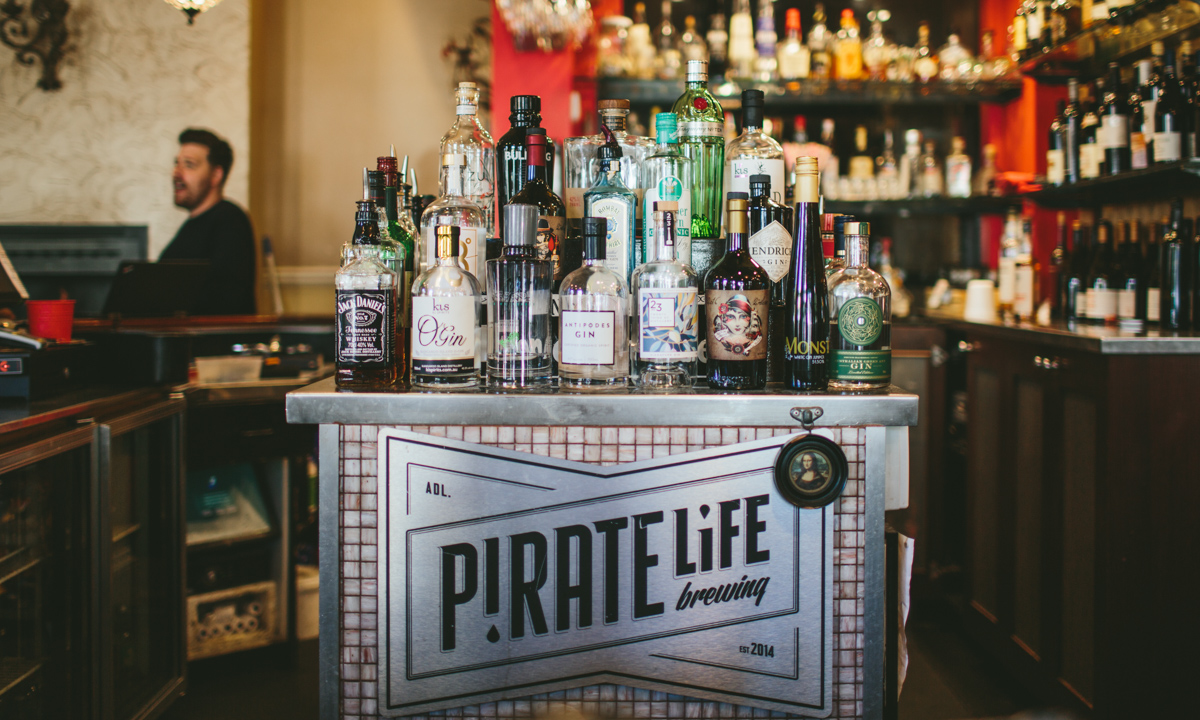 When the owner of a nearby wine bar recommends that you go to the local pub, you know something is going right.

“I love the… Gilbert Street Hotel because no matter how much you like wine, beer and chips is often better,” says Five O’Clock Somewhere’s Steve Grimley.

Known for its food, the pub has also recently developed a reputation for craft beer and live music – specialties publican Luke Saturno has fostered as he works to make the pub unique.

“It’s a destination pub – we keep building on craft beer, a lot of punters come for the beer,” says Luke. “With any business you have to keep changing and evolving – you can get a Superdry and a chicken parmy at any pub in the suburbs. We’re happy to sell Peroni as well if that’s what people want, but the craft beer is there if people want something different.”