A new wave of ethical wholesale producers have emerged in South Australia, but – as Little Acre Foods knows – being at the forefront of a movement is never easy. 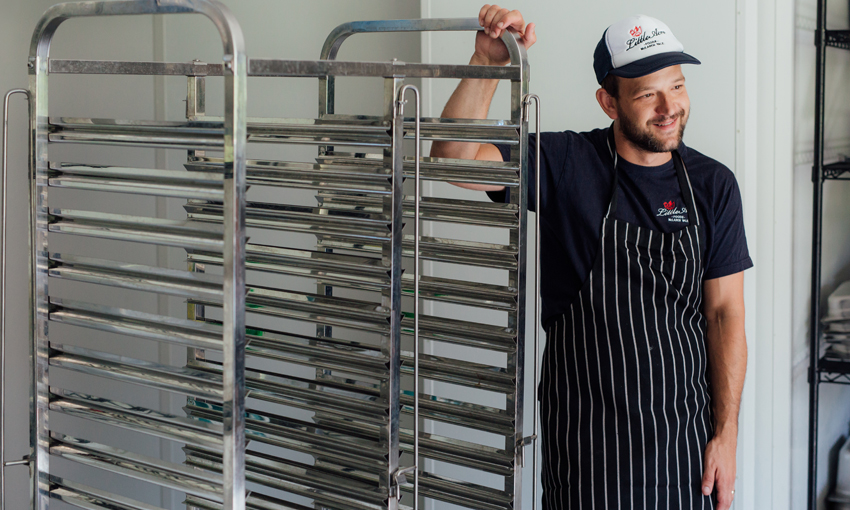 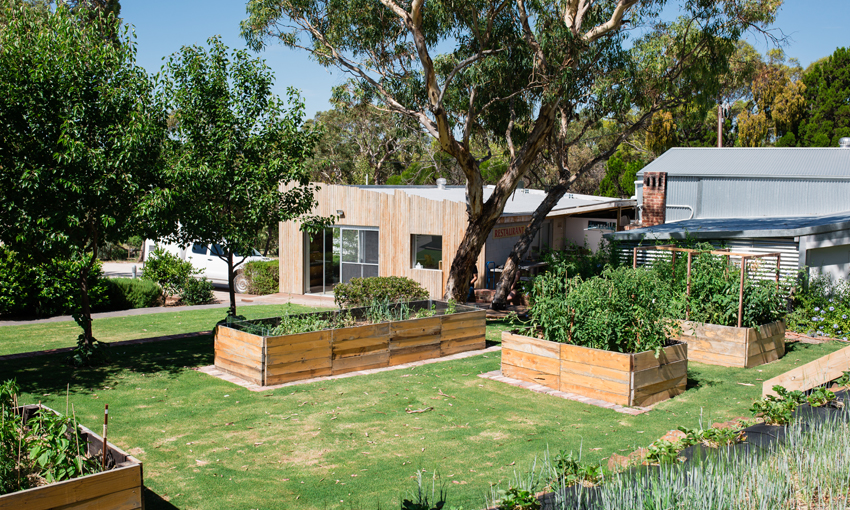 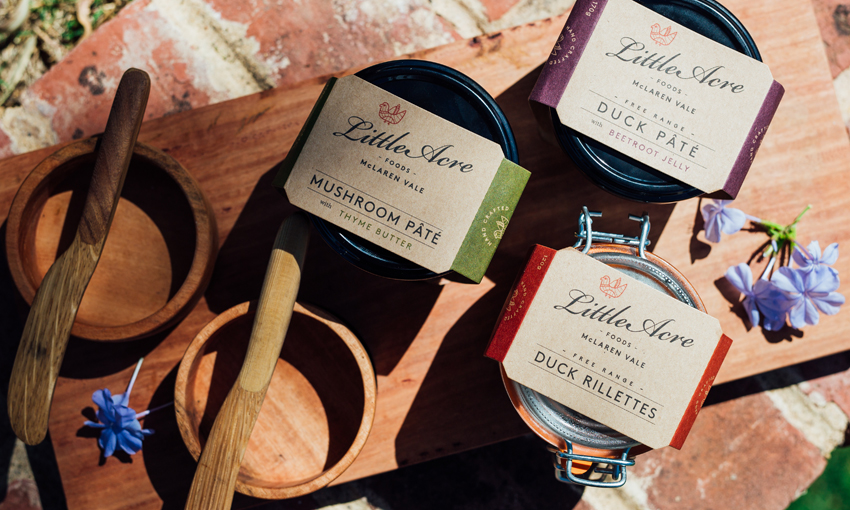 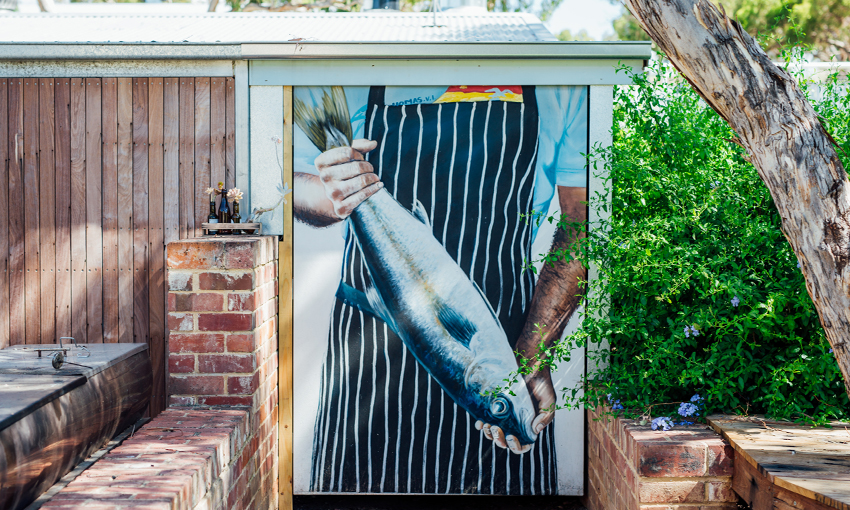 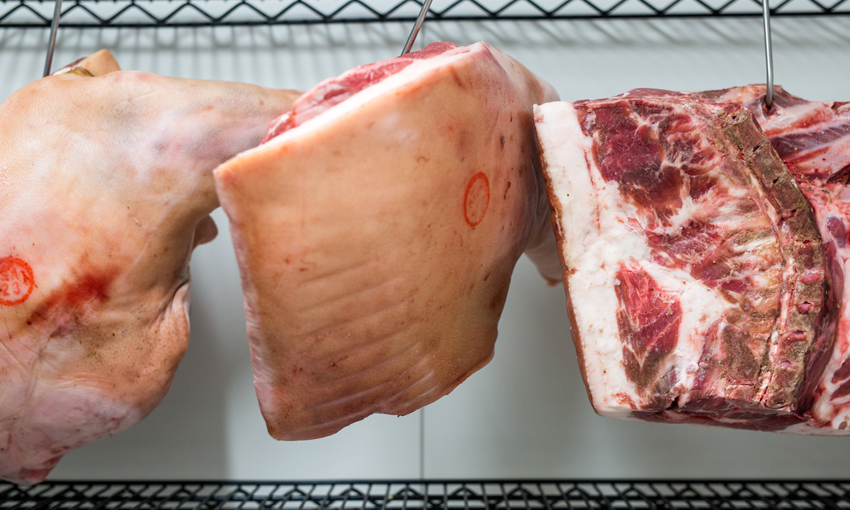 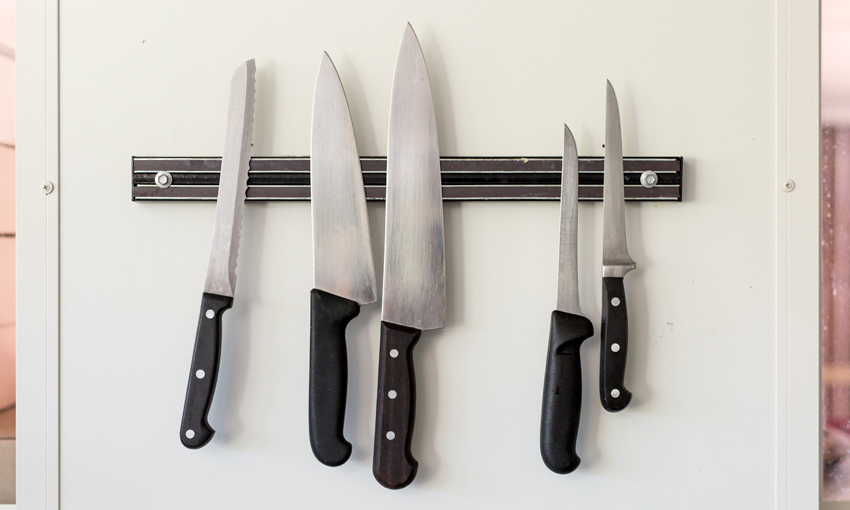 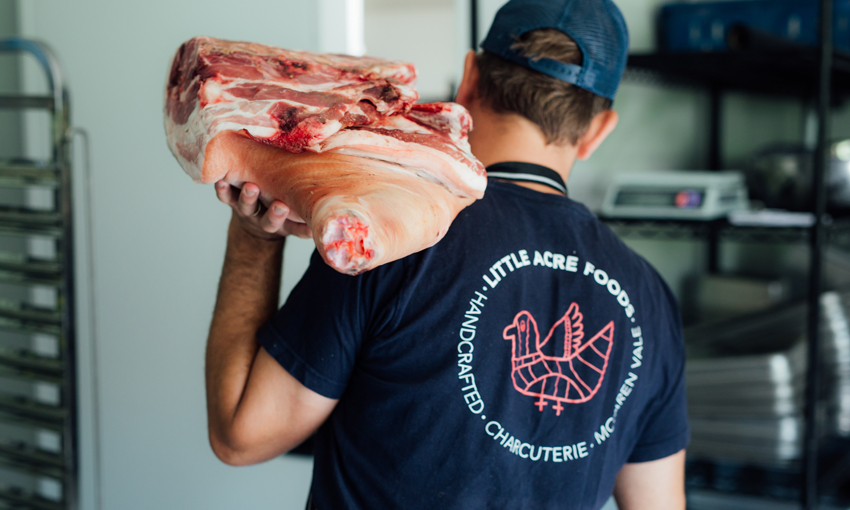 Somewhere between Adelaide’s embrace of local producers and obsession with independent hospitality culture, a new industry has emerged.

A recent desire by CBD locals to eat rillettes and cornichons with a glass of after-work wine or to add locally-made hot sauce to every burger has resulted in restaurateurs, bar owners and retailers developing a need for ethically produced, locally-sourced wholesale goods.

And into this market gap a number of new small businesses – from Mota Hot Sauce to Hey Day Butter – have stepped forth.

Among these businesses is Little Acre Foods, a small company that sees owner Jim Casey hand-make hundreds of rillettes, patés, terrines, and wholesale smoked meats at his kitchen in McLaren Vale every week. Add in admin, customer service, and deliveries, and it’s more than a full-time job.

Jim’s products are all locally sourced, and distributed within Australia. But far from being easier than organising international import and export, Jim has found forging sourcing and distribution channels for a business that runs against traditional norms is extremely challenging.

“You start off with this great idea that everything is going to come from a very tiny area. But there’s not a hell of a lot of produce around the area that’s good for wholesale,” says Jim.

“You have to figure out how to keep your morals and keep using local stuff but also how to keep growing bigger. There’s no point in us saying we’re going to make 100 jars of paté a week to sell at the farmer’s market, because that just won’t pay for this,” he says as he indicates the inside of his production facility.

“You have to figure out how to keep your morals and keep using local stuff but also how to keep growing bigger.” 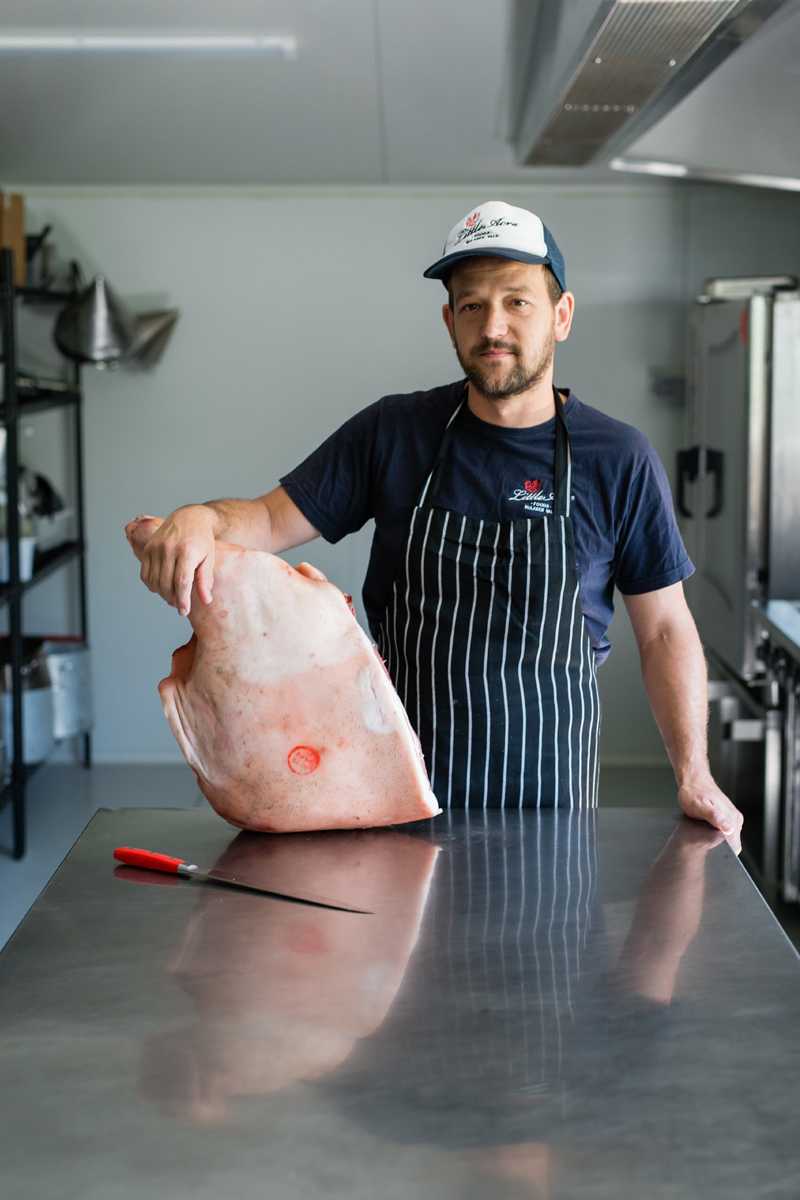 Jim, like his contemporaries in the ethical producer game, is at the forefront of the movement away from industrial agriculture.

But working to find ways around an entrenched supply chain system is challenging – particularly when the products Jim wants to buy aren’t the ones people want to sell him.

“The problem is, a lot of smaller farmers grow mainly for retail because they can get a higher price for their goods. When I used to order from a few smaller places, there sometimes wouldn’t be enough supply for me, so the product was either unavailable or I had to pay the retail cost,” says Jim.

Food miles are also a complicated beast. The difference between where an animal is raised and where it is killed can be vast, and SA abattoirs are scattered sparsely.

“In the whole of South Australia there’s only one independent processing plant for all poultry,” says Jim, which means that if a bird is sold for retail or wholesale it needs to be processed in that one regulation facility. The SA facility is in Kapowie, around 1.5 hours north of Adelaide – an inconvenient place when your products, like Jim’s, are grown and produced in the south.

In the future Jim hopes that he can partner with his landlord, Steve Grimley (of McLaren Vale Winemakers) to utilise the land around his production facility to grow pork and ducks for use at Little Acre.

They’re currently looking over the licensing and regulatory requirements, but the possibility remains that Jim could eventually have total control over the quality and supply of his raw ingredients.

In the meantime, there are other ways he suggests producers can enhance their care for local business and community.

“It’s not just about the food, it’s little things like using a local chemical company for the dishwasher, going to the stationery store instead of going to Officeworks, or stopping at an independent petrol station instead of big names like BP,” says Jim, “… they’re the things you can do when what you want is out of reach [like pork raised onsite].”

Despite all these challenges, Little Acre Foods uses only ethically-raised and free-range products sourced in South Australia. Between running the business almost singlehandedly, a new baby in the family, and supplying products in SA and interstate, Jim Casey is doing a fine job of keeping things local.