Delivered in partnership with Aboriginal-owned production company Balya Productions, the Academy is a year-long initiative spanning workshops, masterclasses and live gigs, connecting 10 local multicultural musicians or groups with professional mentors in the industry, with the aim to get them gig-ready.

The Academy’s graduation culminates with artists performing at WOMADelaide, with MRLN x RKM performing this year at the four-day arts festival.

NSS training and project officer Nick O’Connor says the Academy is an “exciting initiative” and goes beyond simply teaching songwriting – there will be an emphasis on stagecraft, including performing live with visuals, projections, back-up singers and onstage dancers. 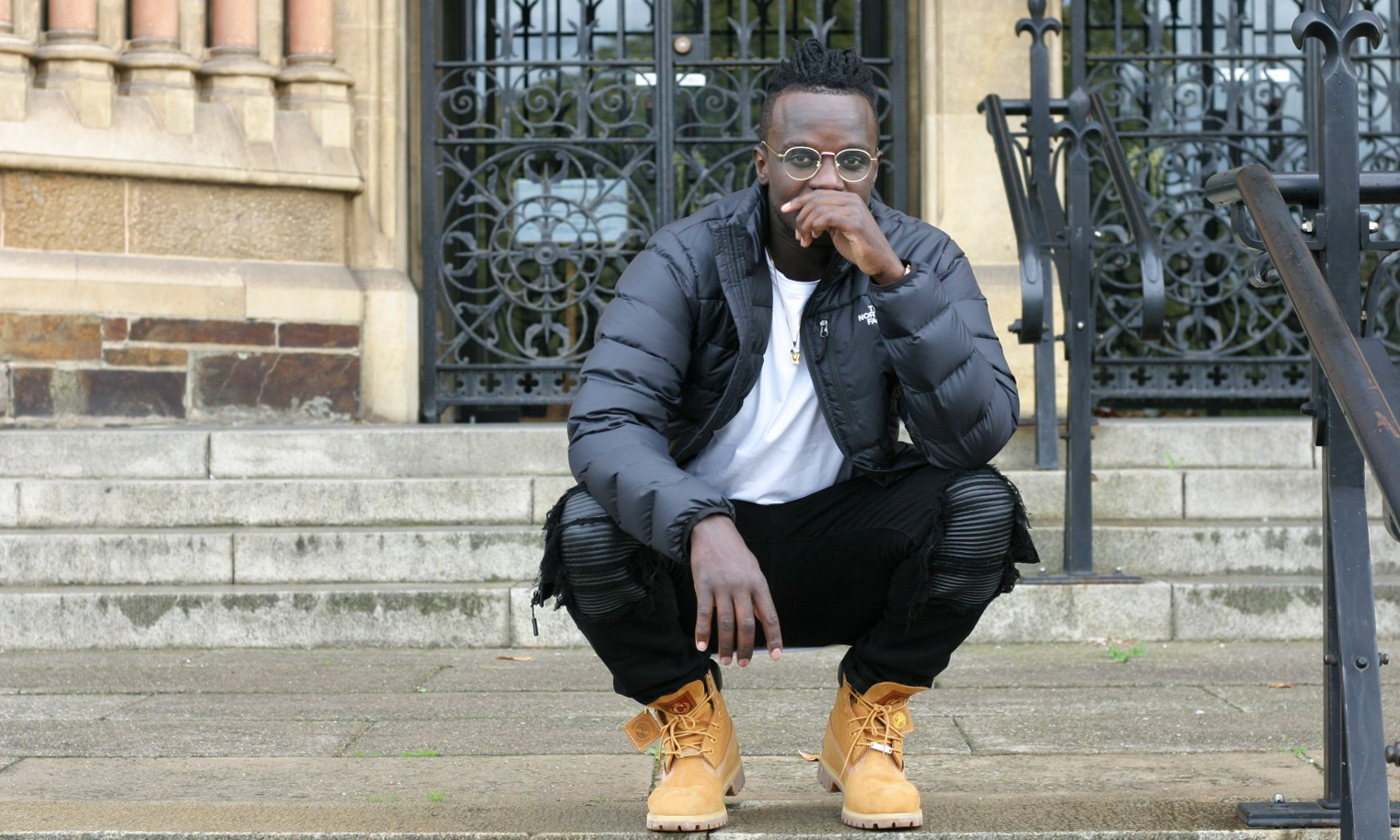 Emerging artist Sokel – real name Jimmy Jamal Okello – is amongst the Academy’s attendees and describes his music as a “feel good” mix of dancehall, afro-pop and reggae. He says there’s a lot to gain from participating in the Academy, such as local exposure and making industry connections.

“It’ll help me get my confidence up in performing because I haven’t done many live shows,” Sokel says. “They will allow me to go [to NSS] and do some rehearsals and the facilities there are good.”

Sokel says he’s played a number of gigs in Melbourne, and has even opened for dancehall legend Kranium, but is keen to flex his muscles on his home turf. 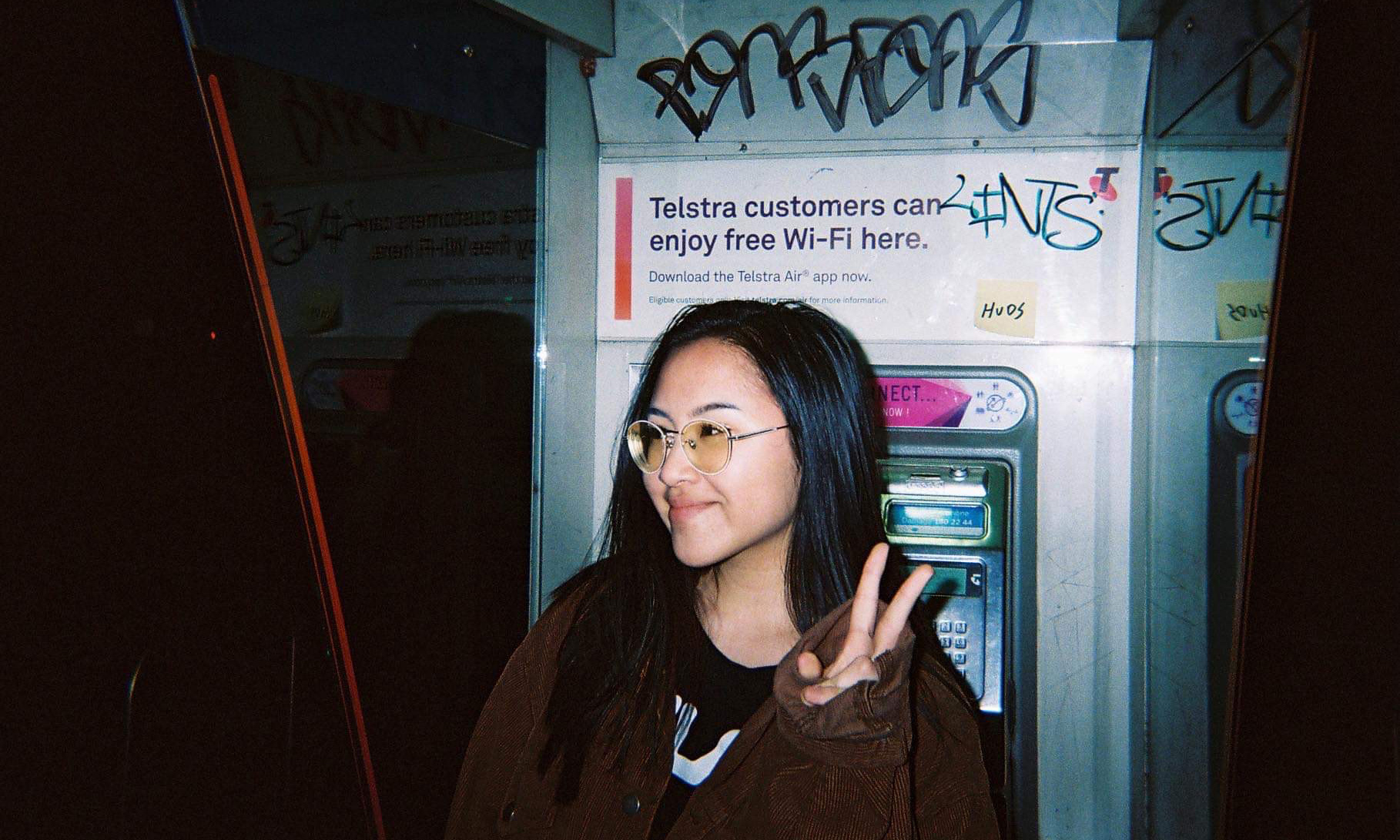 Estee burst onto the music scene at age eight in a duet with her mum, Angelina Perete, on ‘Butterfly Baby‘

Malaysia-born artist Estee Evangeline is also on the Academy lineup. She describes her music as “R&B pop” which tilts towards romantic ballads. Estee is similarly keen to make industry connections through the program, and develop her musical identity.

“There’s a lot I have to learn with myself and what I’m doing as an artist,” Estee says.

Musicians like Estee and Sokel will have the opportunity to connect with lauded professional mentors such as Barkindji songwriter Nancy Bates, The Cat Empire’s Felix Riebl, urban roots musician Carlo Santone of Blue King Brown, and others as part of the Academy’s mentorship offering.