Elsy Wameyo’s ‘Pastor’ is a hymn against cultural erasure

In her latest single 'Pastor', Elsy Wameyo continues her examination of the African-Australian migrant experience.

In mid-February this year, Adelaide songwriter Elsy Wameyo meets with CityMag on a blustery afternoon at a Flinders Street café.

She is not long returned to Australia after some time spent travelling in Europe, the US, as well as some time with her extended family in Kenya.

It was an extended period of no writing – just travel as a form of regeneration, drawing inspiration from the outside world (at a time when such a thing was possible).

We have met to discuss Elsy’s latest single, ‘Pastor’ – the follow up to her late 2019 release, ‘Outcast’, and another taste of her upcoming EP.

Coming to Australia from Kenya at age seven, race has been at the core of Elsy’s experience growing up in Australia and has become a focal point of her recent work.

In ‘Outcast’, she speaks about the experience of growing up feeling like an outsider to mainstream Australian culture, and the solidarity felt amongst the young African diaspora in Adelaide.

‘Pastor’ continues this exploration of belonging and identity-making, this time by looking at the experience of her parents coming to Australia.

“It was me looking at my dad, just from my perspective,” Elsy says.

“It was a hard one to write, because when it comes to things that are very personal, becoming very vulnerable in music is very hard.”

The song follows a man, a pastor, struggling to feel secure in his decision to leave all he’s known to bring his family to a new country, all the while coping with his own sense of belonging in his new community.

Removed from the context of his home country, the “man full of laughter” has become “conditioned to feel like a / lost man dumb and depressed.”

While sonically upbeat in tone, with production by Mario Späte, lyrically, ‘Pastor’ allowed Elsy to reach into feelings of anger – which she admits is not a comfortable process.

“I’m such a bubbly person, and I’m always out there and laughing and stuff, whenever I do get down or upset or angry or mad, people kind of view it as, ‘What’s wrong with you?’” she says.

“I don’t think anyone really gets to see me be angry or upset, but they’re emotions that I can easily tap into, very, very easily, because, again, it’s me, and I’ll always have them.

“A lot of the songs I’ve written in the past do have that upset, just angry emotions, but it’s just something I’ve never released to the world.”

Faith informs Elsy’s worldview and her art, and it’s also the lens through which she has come to understand the way her father was affected by their family’s relocation to Australia.

‘Pastor’, she says, was penned as “a letter to the devil.”

“Being more of a spiritual person, it’s being angry with the devil, because I think he’s definitely taken a lot from us,” she says.

“I knew deep inside, if it wasn’t for that, I would have had a much easier transition coming into this place, because obviously there’s hardships that come with shifting [to a different country] and things like that.

“You think about life, like, you move schools all the time and you’re ok. There’s so many things that you change here and there and it’s not even a big deal.

“So I don’t understand how things that would shift in my family would be such a big deal to me… I think it was so much deeper and more spiritual.” 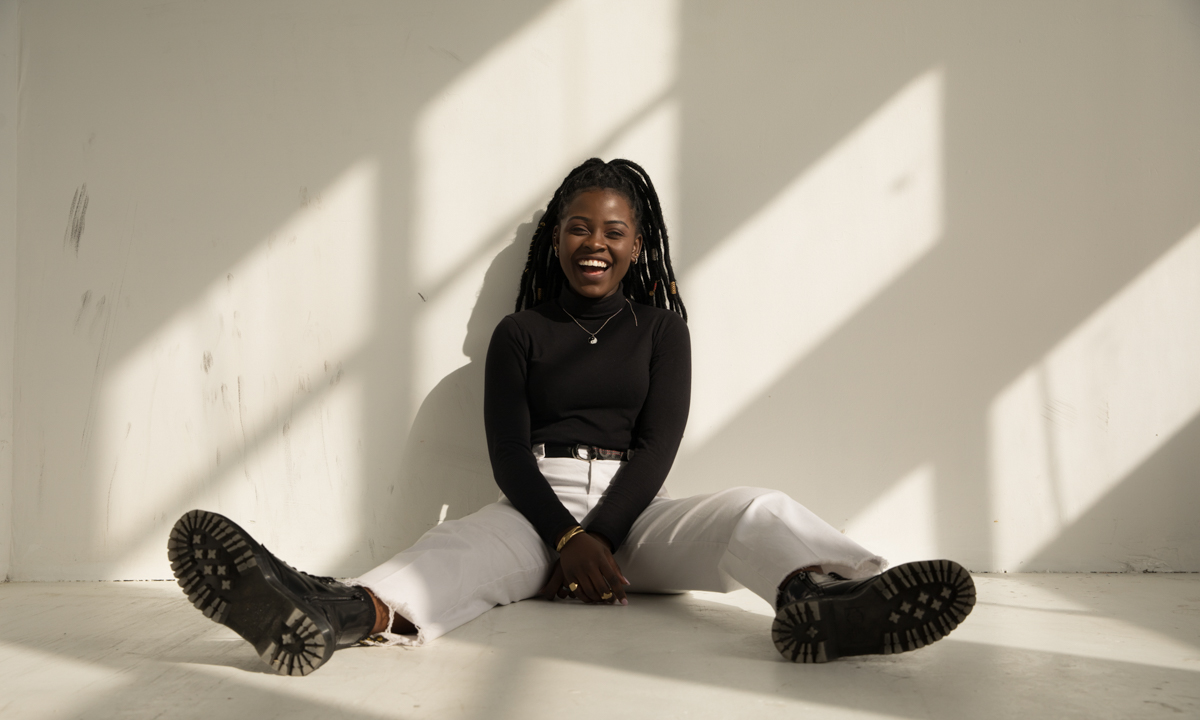 Giving voice to anger and drawing from such personal experiences is not an easy thing to do, but she sees it as an important role for artists play – and both are traits she admires in musicians who have influenced her.

“I think there’s a lot of people who do feel this way, but they’re not comfortable talking about it,” she says.

“I grew up listening to artists like Lil Wayne or Eminem, and I feel like even Eminem, he’s one of those rappers that speaks about anything and everything and just doesn’t care. His new album [Music to be Murdered By is] crazy, because it’s so dark.

“But that whole album is such an artwork and such a masterpiece, and he’s made it so beautiful, but he’s made it such a sad album at the same time.

“I’m sure there’s people that listen to it and they’re like, ‘Yeah, I’ve been through stuff like that, and now I have someone that I can relate to.’

Just as the anger of ‘Pastor’ sits behind a polished pop veneer, Elsy is quick to smile when we ask about the current state of her upcoming EP.

“We’ve got a few more songs to finish and finalise,” she says.

“It’s just making sure that it’s perfect. Working with Mario, actually, I feel like he’s somewhat of a perfectionist as well, so it’s just very difficult to both get out of the studio and be like, ‘Ok, we’re done.’ That’s what’s making us take so long.

“But I love working with him, because he does take so much care and caution in what he creates, and he just wants to make sure that it’s perfect and you do justice to it.”

In the meantime, ‘Pastor’ is available to stream on Spotify now. 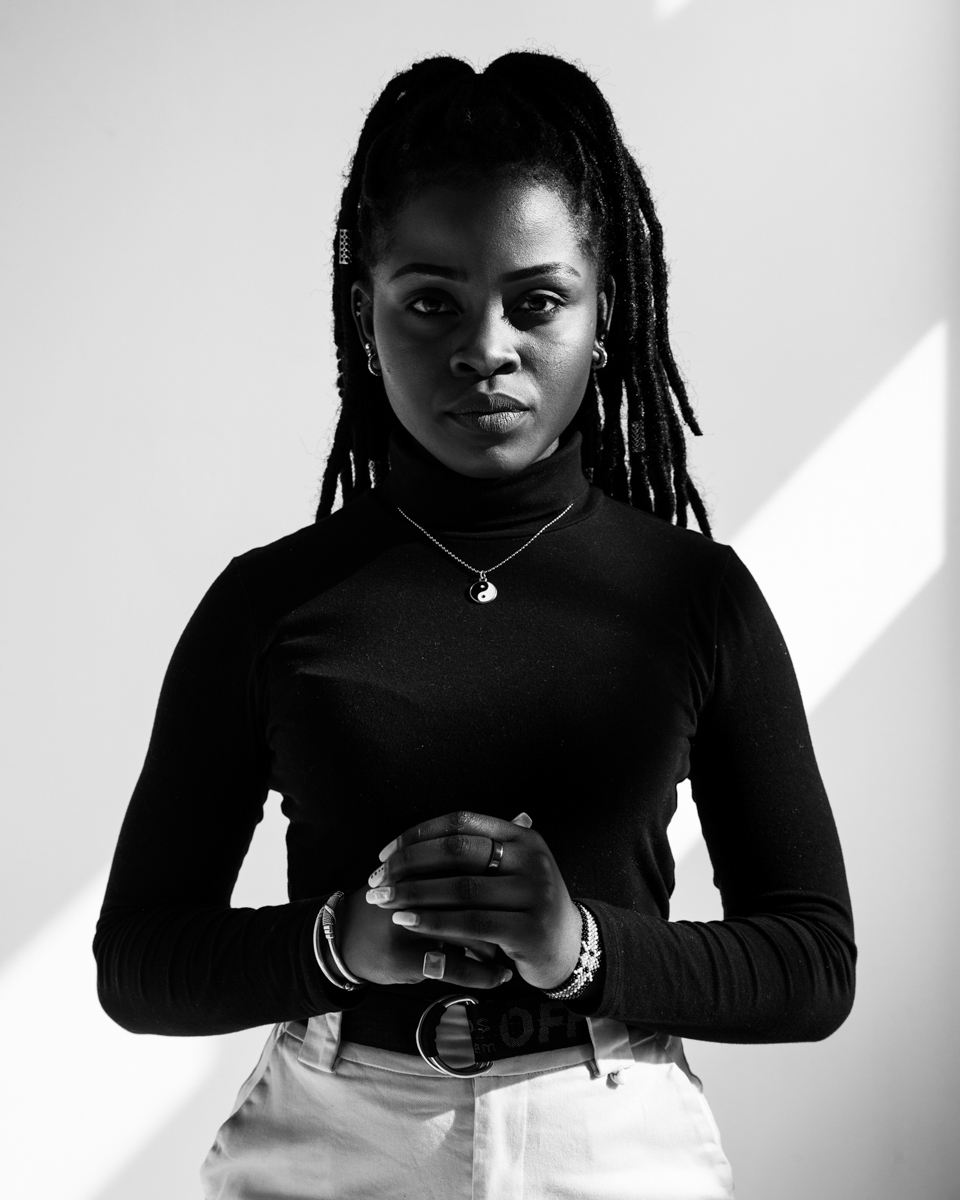