In Theatre Republic's 'How Not to Make it in America', playwright Emily Steel revisits the "heartbreaking but a little bit beautiful" naivety of her youth, attempting to make it in New York at the turn of the century.

At the dawn of the millennium, playwright Emily Steel was living in New York, trying to make it as an actor.

She’d followed her partner there from London, bringing with her a head full of youthful, optimistic naivety.

CityMag readers are being offered 15% off tickets to How Not to Make it in America. Use the code UPTOWN when purchasing to claim your discount.
Tickets

“Honestly, I think I thought I was going to get discovered,” she smiles.

“I thought there would be auditions and stuff that you would just go to, and, of course, there’s actually all these gates in the way. You don’t just rock up for auditions for a TV show, or a Broadway show. That’s not how it happens. But I didn’t really know that. I don’t think I thought it through.”

Over four years living in the city, Emily experienced much rejection and financial hardship, and also witnessed how the world’s most famous city grieved following the attack on the Twin Towers in September 2001.

“It was quite quiet for quite a long time afterwards, which people who had lived there for longer were just like, ‘This is not the city’,” Emily says.

Twenty years later, she has decided to write about these experiences. 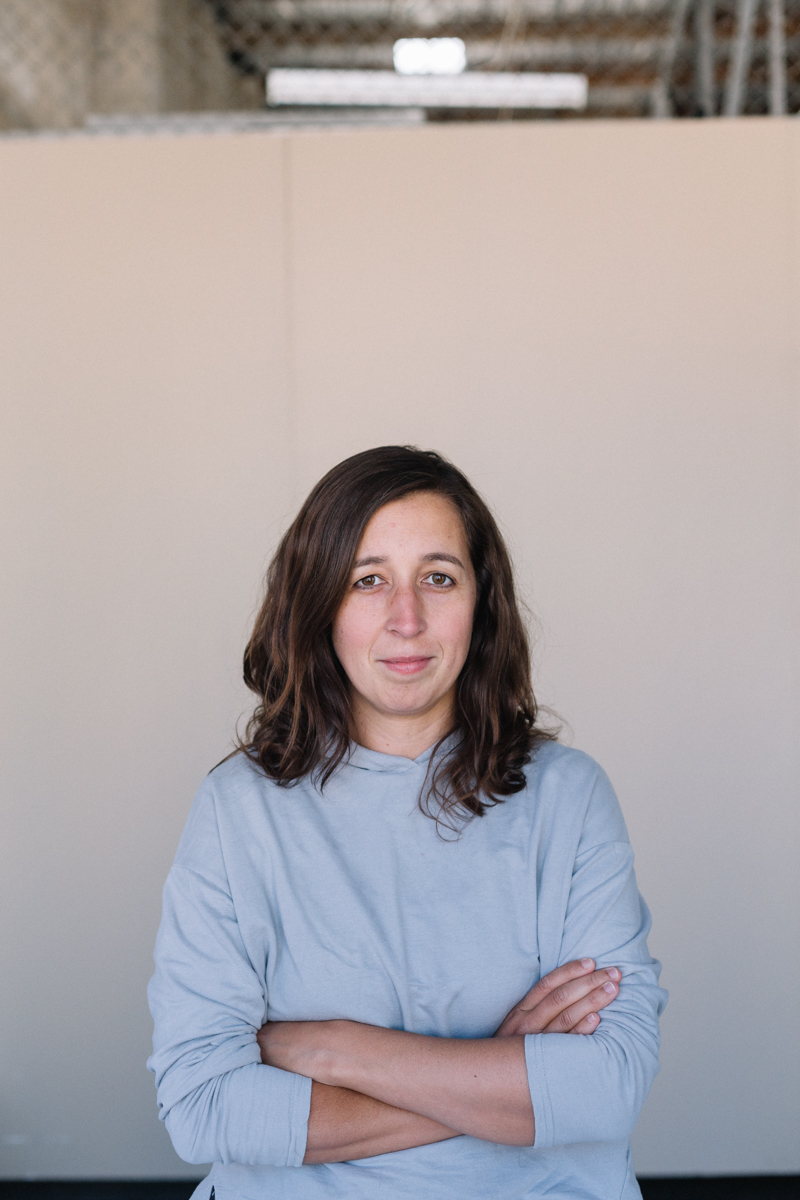 How Not to Make it in America is Emily’s reflection on that period of her life, seen through the character Matt, who was first conceptualised for State Theatre’s Decameron 2.0 project.

A young actor from Adelaide, Matt has come to New York to be discovered. Like Emily, he does not have a particularly sober view of how this will happen. Though he immediately takes to the city – unlike Emily, who remembers initially finding New Yorkers “rude in whole different ways” from her familiar Londoners – the chaos that follows the September 11 attacks throws Matt into a state of disillusionment with his New York life.

Through the piece, Emily wanted to dig into societal conceptions of success and failure, “the choice to change direction, and how you assess your own choices and successes and failures and how other people see them,” she says.

These are the considerations that face the wide-eyed wannabe actor Matt.

“There’s something quite beautiful, I think, in being young and naïve and full of hope and without wisdom of any kind,” Emily laughs, “that lets you engage with the world in a way that is a little bit heartbreaking but a little bit beautiful at the same time.”

James Smith, who played Matt in the Decameron 2.0 monologue, reprises the role in the Theatre Republic production. He worked with Emily most recently on Euphoria, which examined life in regional South Australia. 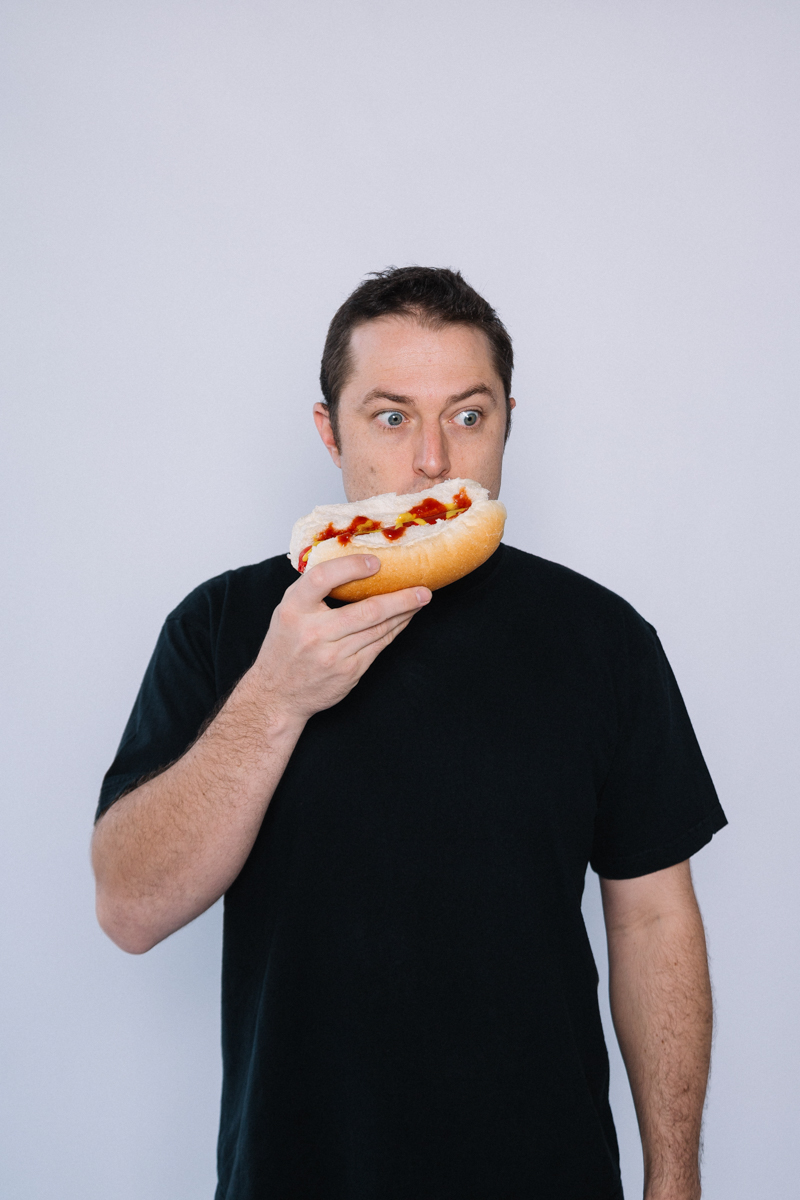 Like in Euphoria, James will play multiple characters – 28 in total this time around.

It’s a significant challenge, but the actor says it’s the characters he loves the most about Emily’s writing.

“Sometimes they only come up for a line or two, but they, to me, are already quite colourful… because the writing is rich,” he says.

He also enjoys the naturalistic way Emily builds emotion in her pieces.

“Sometimes, with stuff of heavy emotional content, another writer might go there and there would be a big, tearful, argumentative scene, characters spilling their guts emotionally,” he says.

“And that does happen in Emily’s writing, but the audience and the characters have to earn it first

“Often it’s an exercise, certainly in Matt’s case, of telling himself the fantasy. Not sitting in the realisation that actually he might not be ok. Keep going forwards.

“Dodging that high emotional state, like people do, Emily does it artfully.

“Eventually, like in Euphoria, everything comes out, and by that stage an audience, I hope, needs that.” 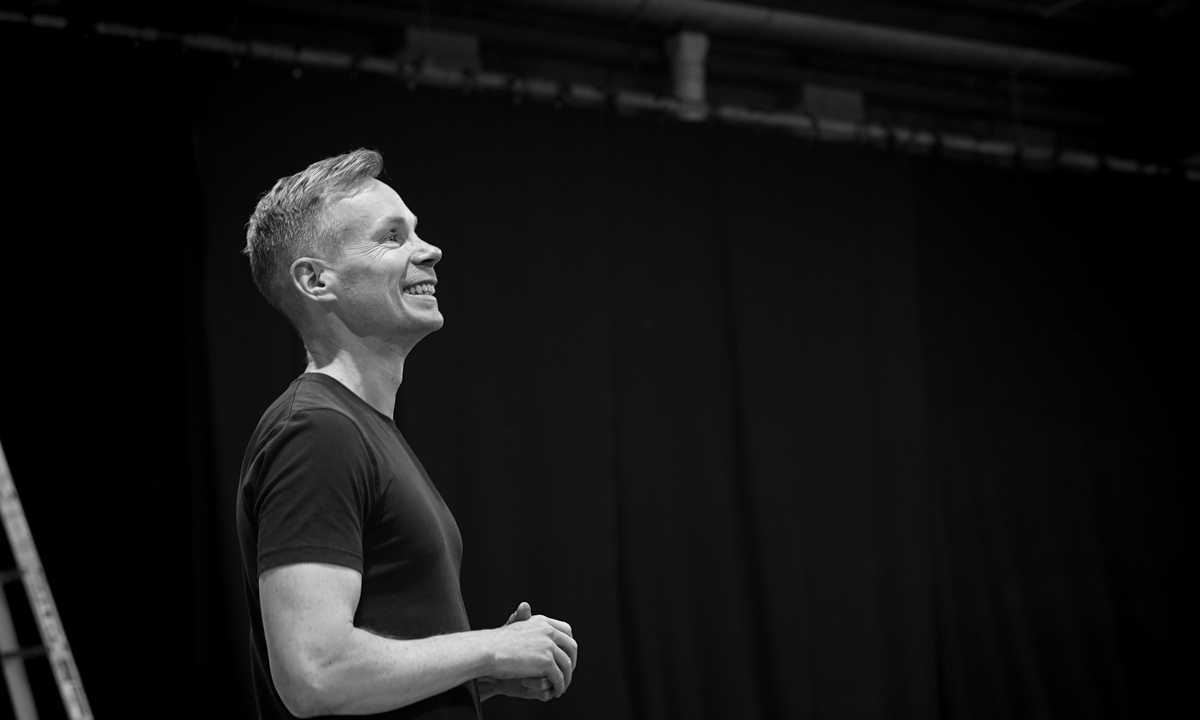 How Not to make it in America was created under a new model Theatre Republic has designed which compresses the time a work spends in development.

“The whole idea behind the model… is the idea that because of the uncertain nature of the way we work now, because of COVID,” Theatre Republic’s artistic director, Corey McMahon, who is also directing How Not to Make it in America, says.

“Over the last 18 months, it’s been a case of your project could be cancelled at any moment, so you wanted to find a model where you could develop and produce a play quickly and give more certainty to people involved in the project that they were going to be employed and see a project through to its conclusion.”

Rather than spending a typical two years in development – a necessity due to the piecemeal way in which arts grants are awarded – the South Australian Arts Recovery Fund allocated a larger grant that allowed the project to go from concept to stage in 10 months.

“There is a long history of plays that go through very extended development processes and they never see the light of day,” Corey says.

“And so it was about breaking that model and going, ‘We don’t have time to second guess the choices we’re making.’ And so far, touch wood, it seems to have worked.” 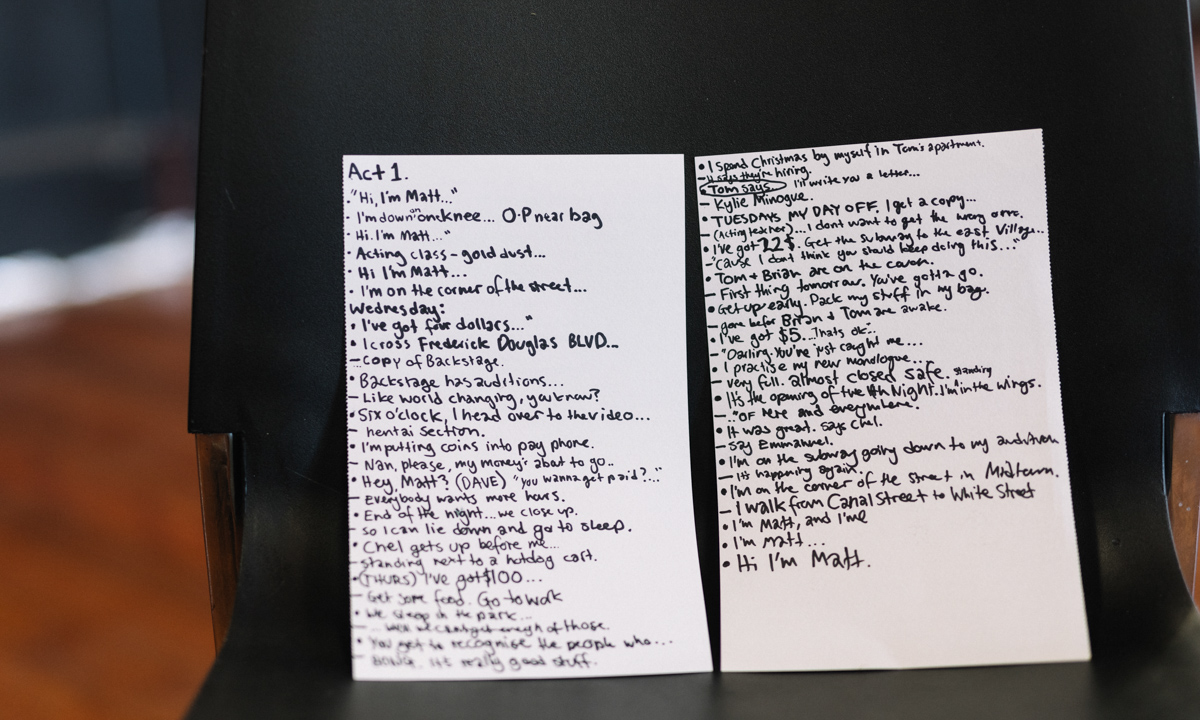 Emily says this is more typical of theatre development in the UK, and she can see the effect it’s had on How Now to Make it in America.

“I think there’s a certain energy to the writing,” she says.

Whether the model will survive into a post-Arts Recovery Fund era remains to be seen.

“For all the aspirational ideas of a fast development and production model, this may be the only time we ever do it,” Corey laughs.

How Not to Make it in America opens at the Space Theatre on Wednesday, 17 November and runs until 20 November.

To purchase tickets, head to the Adelaide Festival Centre website.