In 2017, Adelaide playwright Emily Steel was pitched an idea for a play that would examine regional life in South Australia.

The concept was developed by Country Arts SA and the State Theatre Company and would see a playwright visit acute mental health wards in seven South Australian regional towns to learn more about a strange phenomenon of regional life.

“There’s quite an interesting conflict in some of the research that’s been done on life in regional towns, where, apparently, simultaneously you get quite high suicide rates in regional areas but also people report higher levels of happiness,” Emily explains.

This was not subject matter Emily was familiar with, but she has previously written work based off interviews with real people. And the process of gathering this information seemed like an interesting kind of uncomfortable.

“There’s something about exploring those areas, specifically actually going into the units – and this is not an environment that I’d ever been in – I found that quite daunting,” Emily says.

“If I feel a little bit unsure of myself in this space, then actually I think that’s hopefully going to produce interesting material.” 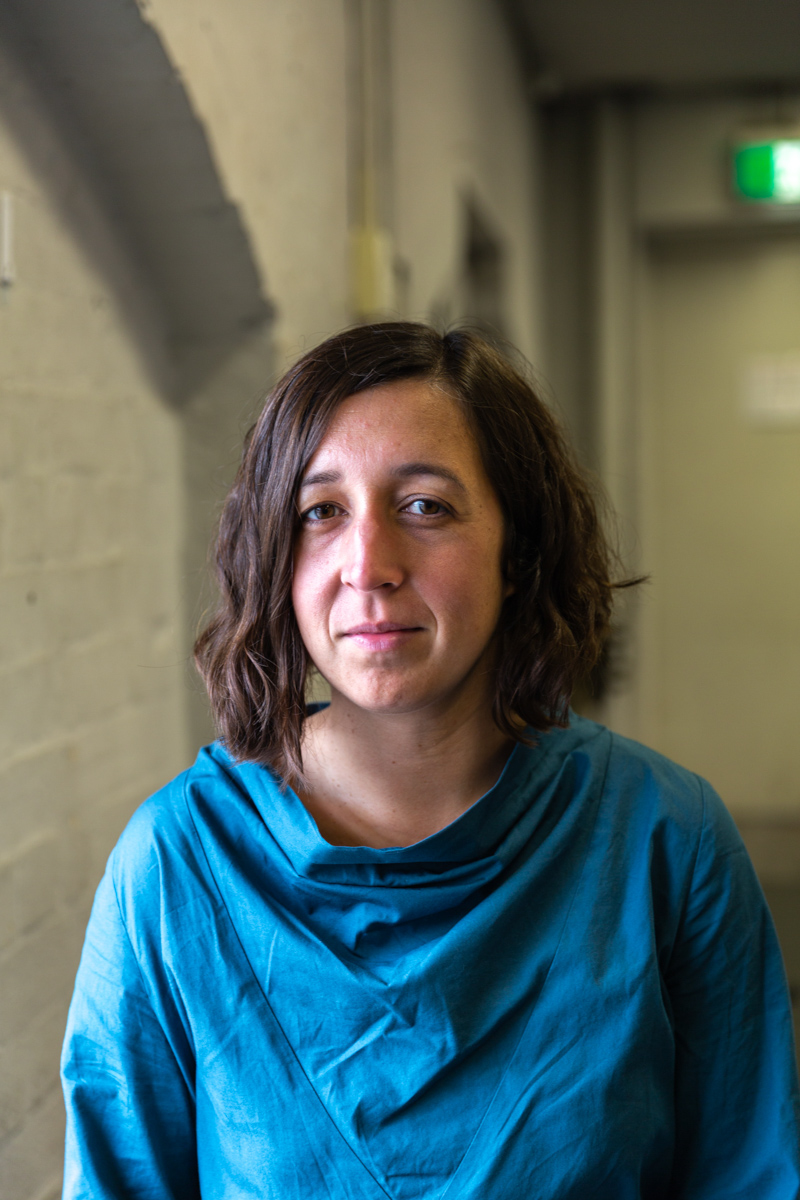 Emily grew up in a small town called Sully, outside of Cardiff in Wales, and so she went into the project with personal understanding of regional life. Her South Australian reconnaissance tour took her though Bordertown, Ceduna, Lameroo, Mount Gambier, Renmark, Streaky Bay and Whyalla.

She was introduced to patients and staff at mental health units in these towns, held writing workshops, and sometimes set up shop in a space within the town with a sign on the door offering locals a cup of tea and the chance to chat about their life.

Through these interactions, a theme for the work soon emerged.

“The thing that surprised me the most was how often I heard the same things,” Emily says.

“That just got said in one form or another so many times, and that just became the core of the play, actually.” 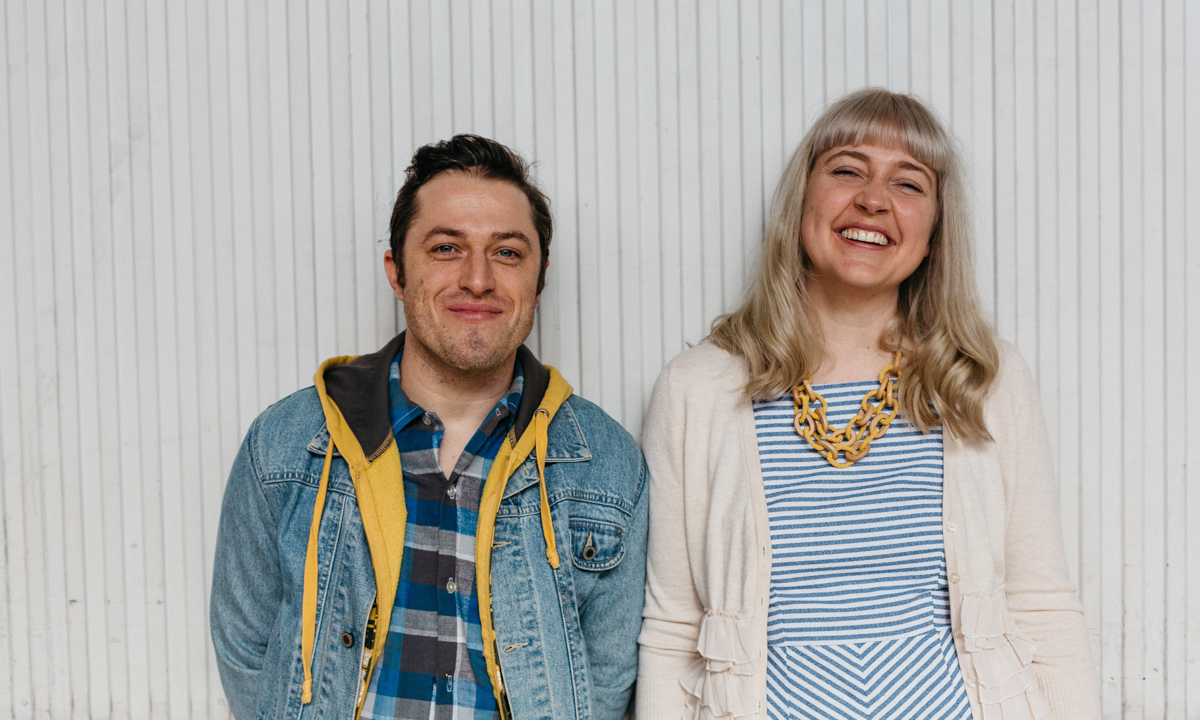 The play that Emily has written is called Euphoria, and it follows Meg, who is producing a festival that celebrates her small country town, and Ethan, who doesn’t see much in the town worth celebrating and is planning his escape.

Though the work will be staged as part of State Theatre’s 2021 season, at the Space Theatre from 6–15 May, it will also travel into the regions and be performed for the audiences which informed it.

In order for the work to feel authentic to regional audiences, Euphoria went through an extensive revision process, with feedback sought from people living in regional communities and those working in mental health.

“I have never had, I think, more feedback on a script in my life,” Emily says. “So taking that all in and trying to make sure that the story and the characters felt real enough to people in those communities, and people with some of those lived experiences, that was really important.”

Whether Euphoria is seen in a city or country context, Emily hopes audiences see that, for all the differences we may perceive in our lives and those who live hundreds of kilometres away, there is much we share in our lives.

“There’s a thing in writing where people will say that the more specific a story is the more universal it feels,” Emily says.

“Actually, human experience is not that different wherever you are, and there might well be differences that we can recognise, but there are also ways in which people are very similar wherever you are in the world.”