The revolutionary act of remembering

ACE Open exhibition 'The Image is not Nothing (Concrete Archives)' is a far-reaching global examination of the violence humans visit upon each other, our capacity to reconcile those traumas, and the dangers that arise when nations – like Australia – instead attempt to forget. 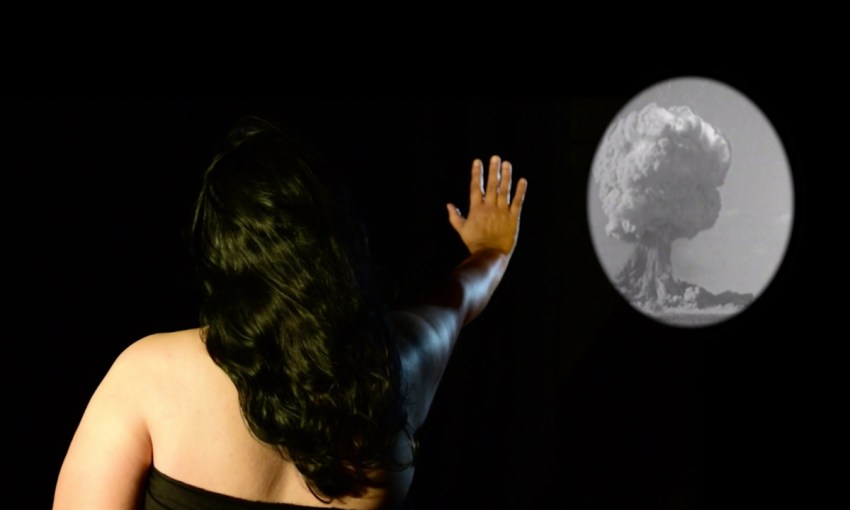 Yhonnie Scarce has spent much of her career examining acts of inhumanity.

The Kokatha and Nukunu artist has travelled extensively around the world – from Auschwitz to Wounded Knee – to learn about the remembrance of genocide, war and nuclear devastation, and weapons which are often employed in the violent process of colonisation.

This article was produced in collaboration with ACE Open. It first appeared in print in CityMag’s 2021 Festival Edition.

While Yhonnie finds visits to international memorials commemorating these acts harrowing, it’s the places that have left their trauma unmarked which leave her most concerned.

“And yet people live around these monuments. There’s housing, there’s farms and there’s these amazing concrete [memorial] structures amongst them. You can never forget what happened… because you’re living with it.

“But I find here in Australia, it’s something that’s not happening fast enough. I always like to compare notes with how other countries are addressing these issues and how far behind Australia is in acknowledging the dark history; the treatment of Aboriginal people.”

One of Yhonnie’s major artworks – Thunder Raining Poison – is a redress against the deadened silence that often surrounds one element of Australia’s violent past.

The enormous glass sculpture, made of more than 2000 hand-blown glass yams suspended in the shape of a nuclear cloud, is her response to the Maralinga nuclear bomb tests, which took place in the 1950s and continue to impact Kokatha Country and Peoples as well as surrounding First Nations.

Thunder Raining Poison was exhibited as part of Tarnanthi in 2015. This year, Yhonnie is inviting audiences to continue considering how horrific acts are remembered by or hidden from history through The Image is not Nothing (Concrete Archives).

Created by Yhonnie in collaboration with artist and writer Lisa Radford, the exhibition will premiere at ACE Open during the Adelaide Festival. The Concrete Archives show is a milestone in the pair’s ongoing collaboration, which began when Yhonnie and Lisa were colleagues at the Victorian College of the Arts.

“Yhonnie invited me to travel with her to visit some of these memorial sites around the world,” says Lisa. “I’ve always felt uneasy about the history here in Australia… but didn’t feel it was my place to speak about it.

“Being invited to travel with someone to explore what those sites are, means you’re engaged in it in a different way… Now, it’s not just knowledge read, it’s knowledge lived.” 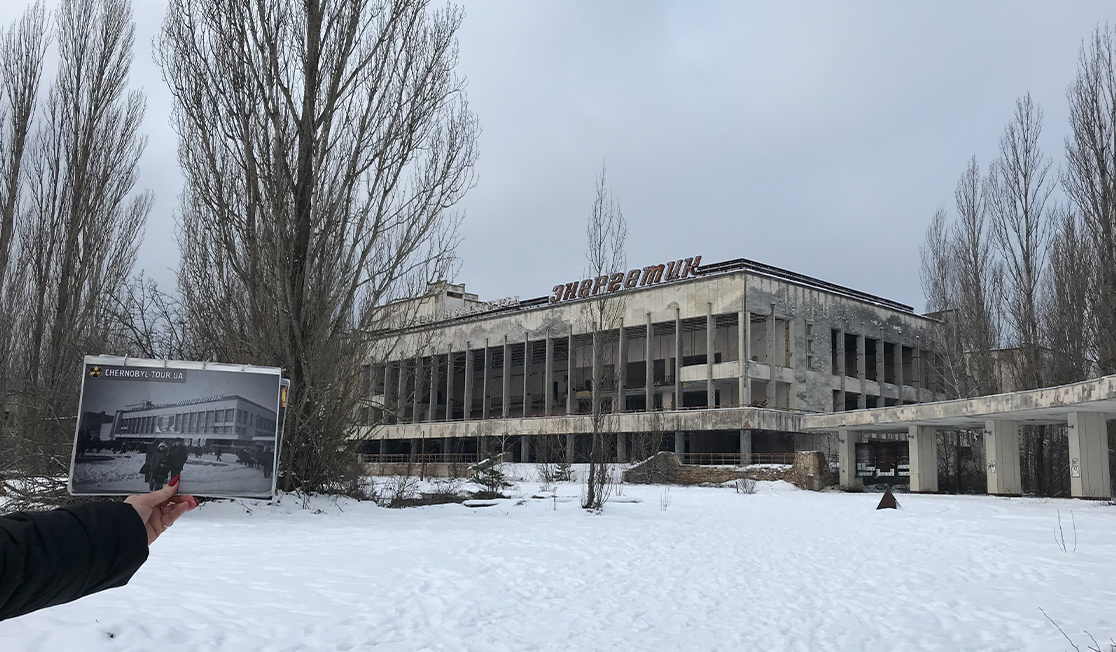 Over about 12 months, the pair took three separate trips. Travelling for a month at a time, they visited places of trauma from South Australia’s Maralinga to the Wounded Knee massacre site in the US, Chernobyl in Russia, Auschwitz in Poland, war crime locations in former Yugoslavia, post-nuclear cities in Japan, and many more scenes of devastation.

As they moved around the world, the pair’s thinking developed, as did the scope of their project.

“I remember people saying to me, ‘I don’t really understand what you’re doing,’” says Lisa.

“I collaborate with people a lot and people work in really different ways – some people have a destination they want to go to, and some people let the thing evolve as they go through the process of making.”

Yhonnie and Lisa took the second route – allowing the journey to influence the outcome.

While still travelling, they started to capture their learnings by inviting artists, writers, and thinkers they connected with to contribute to an evolving archive centred on instances of trauma and their memorialisation.

It’s this archive – which was published digitally during Yhonnie and Lisa’s tenure as the 2020 editors of Art + Australia online – that forms the foundation for the exhibition at ACE Open.

“The archive will always accompany the exhibition,” says Yhonnie. “It’s a partnership between the two, it’s just that one is written and the other one is visual.”

For the exhibition, the digital content from the archive is being translated into a physical object by South Australian publishers Person Books (formerly Have You Seen Him). Using the themes of the archive as a jumping-off point, Yhonnie and Lisa have curated the exhibition into a structured experience that leads people through artistic responses to nuclear trauma, colonisation, memorialisation, and genocide around the world.

While the works are made in dialogue with different events, the presentation allows the similarities within these histories to emerge. Lisa says the common ground can be found in “the shared experience of the facts as opposed to the facts themselves”.

By locating events and artworks from Australia among this collection, Lisa and Yhonnie bring the nation’s past and present into a new light. Amongst an archive of remembrance, Australia’s determination to forget the brutalities of colonisation is revealed as not only disrespectful, but also dangerous.

“But how are you supposed to move forward without sharing these histories and talking about it more openly?

“The whole idea of the project… it’s bringing different stories from all over the world to the one place so that these new memories can be created. In thinking about what happened in the past, you seriously don’t want to repeat it in the future.”